In 1896 a local newspaper, the Lunenburg Argus (W.A. Letson, editor) produced a 'booster' publication titled Lunenburg by the Sea. A typical product of its time, the booklet promoted local businesses and fostered civic pride with lots of community photographs and its boast that Lunenburg "presents an attractive appearance with handsome public buildings, substantial residences, large and substantial warehouses and wharves." The compiler also noted that "there are many large retail stores whose plate-glass fronts and immense stocks evidence the enterprise and solidity of its business and the affluence of its citizens." 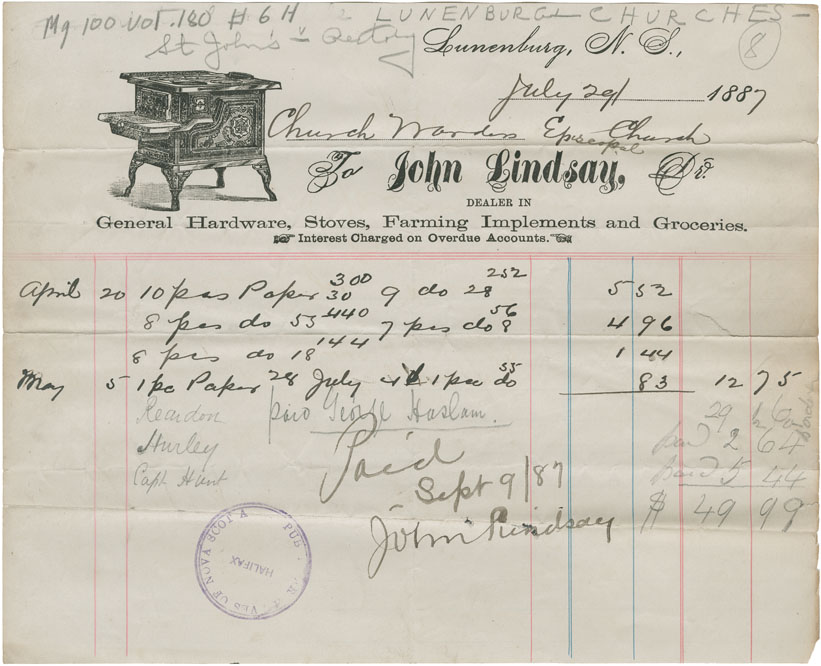 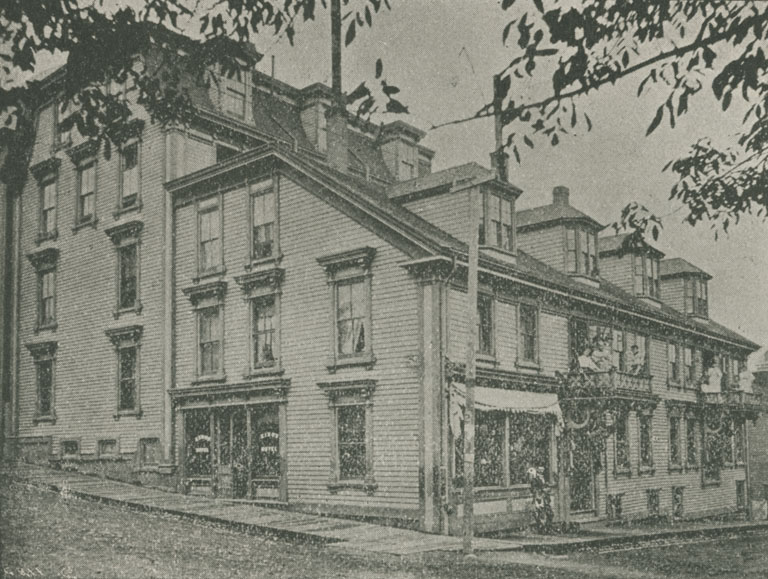 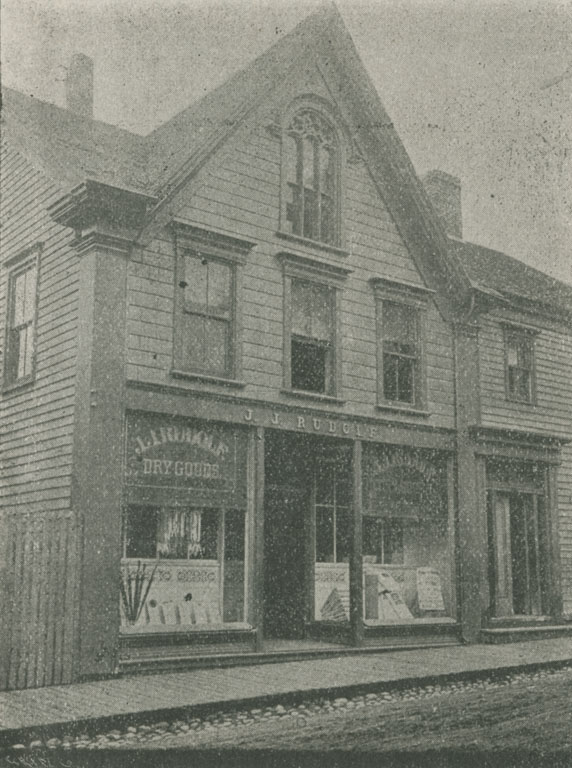 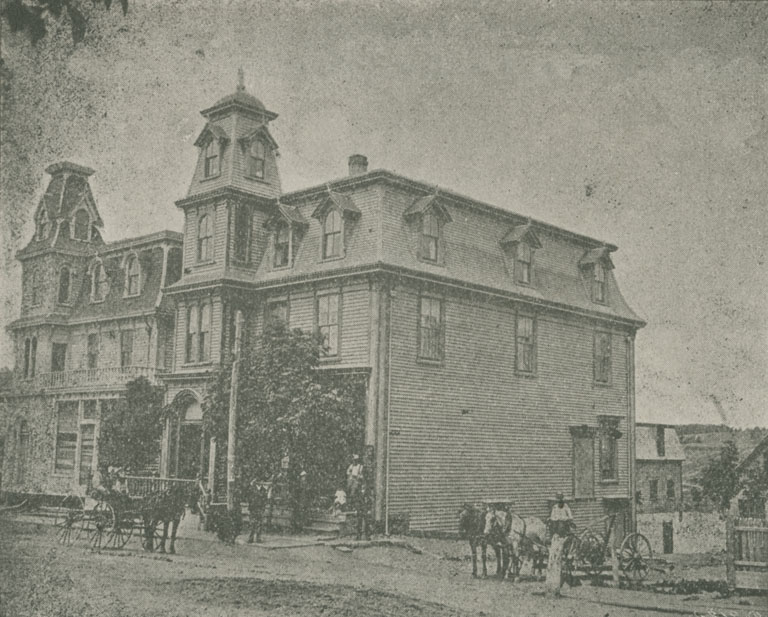 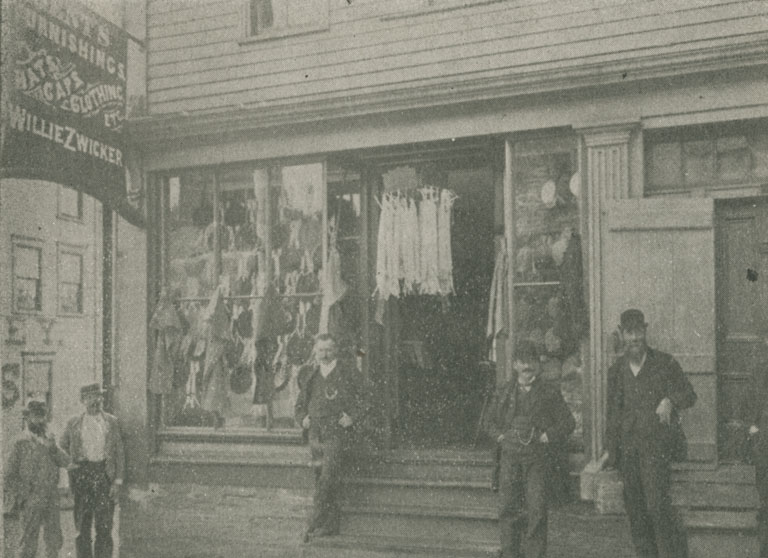 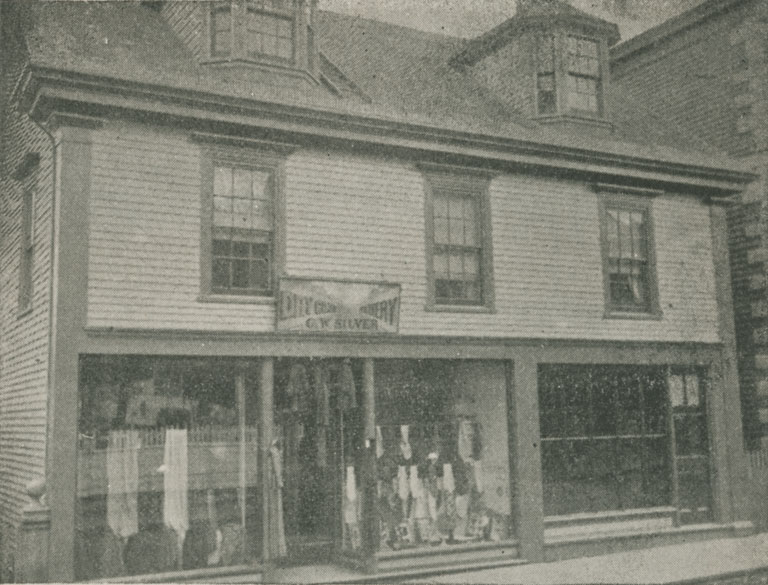 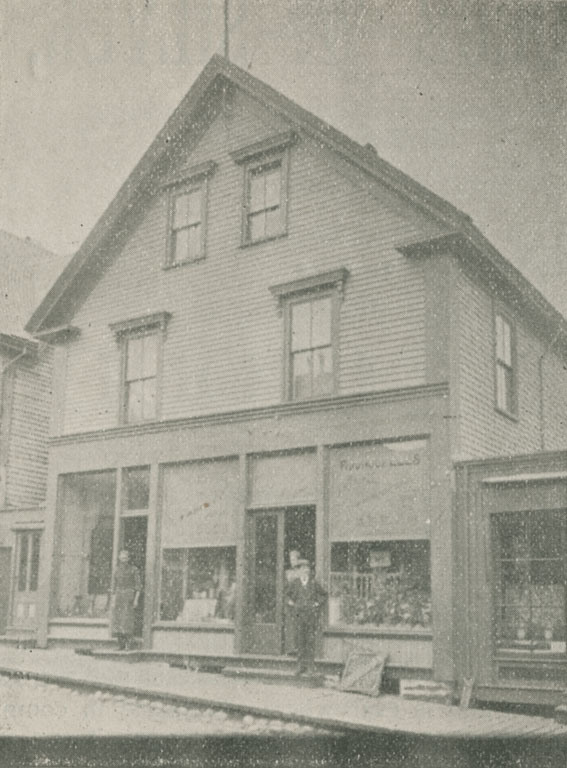 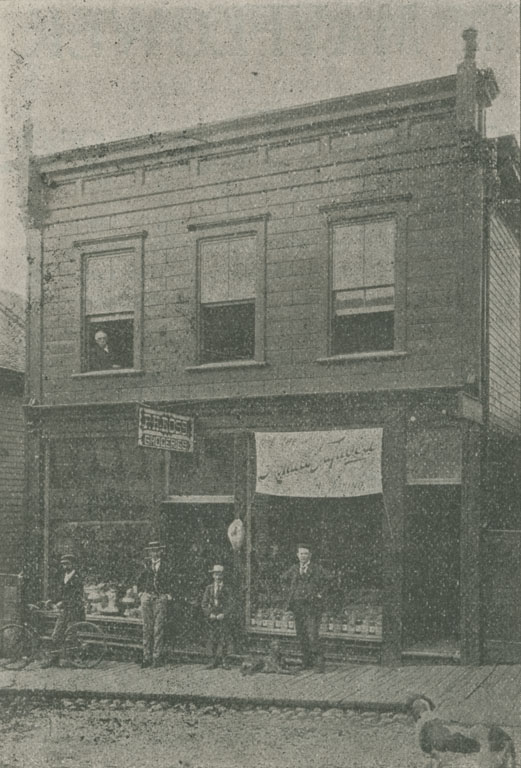 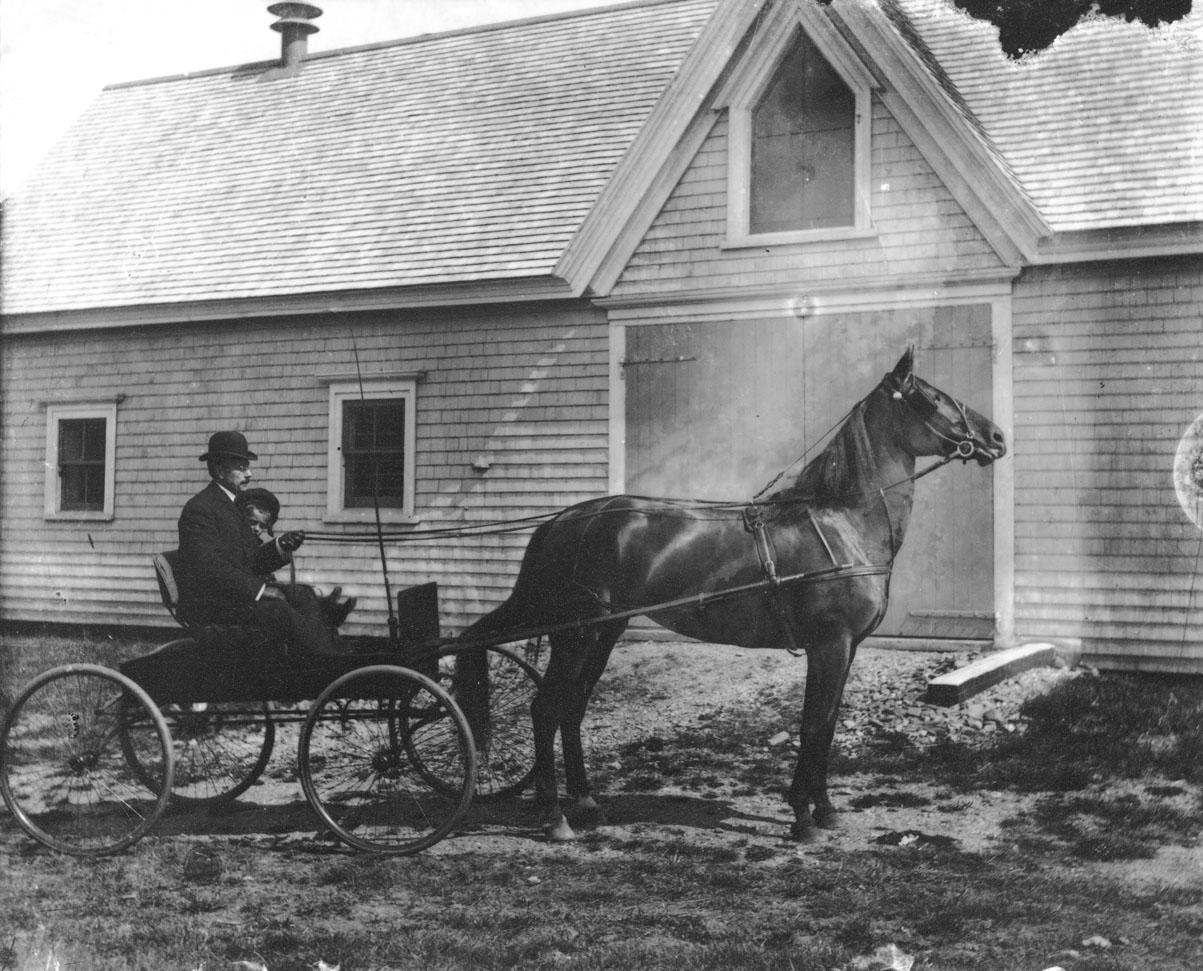 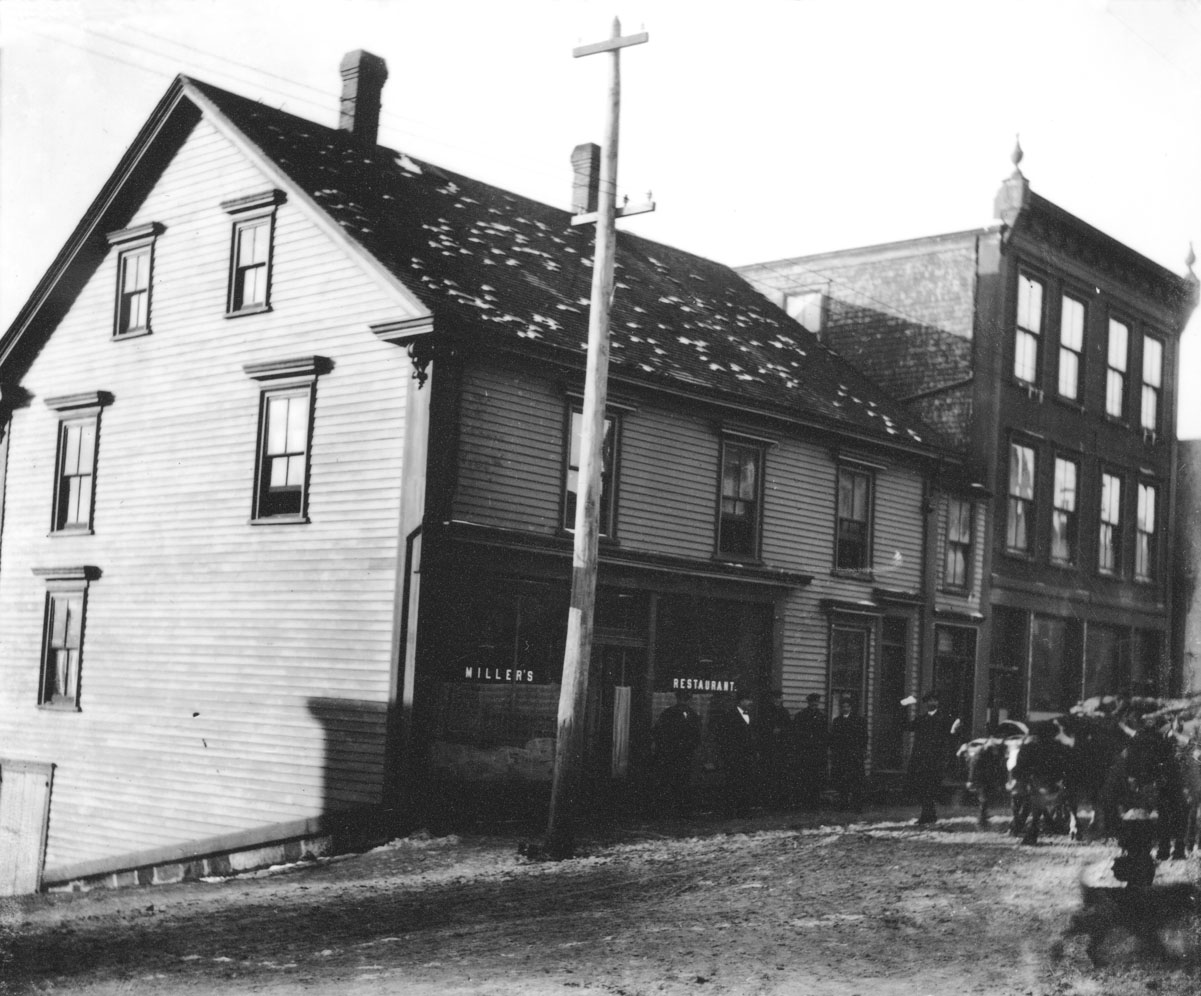 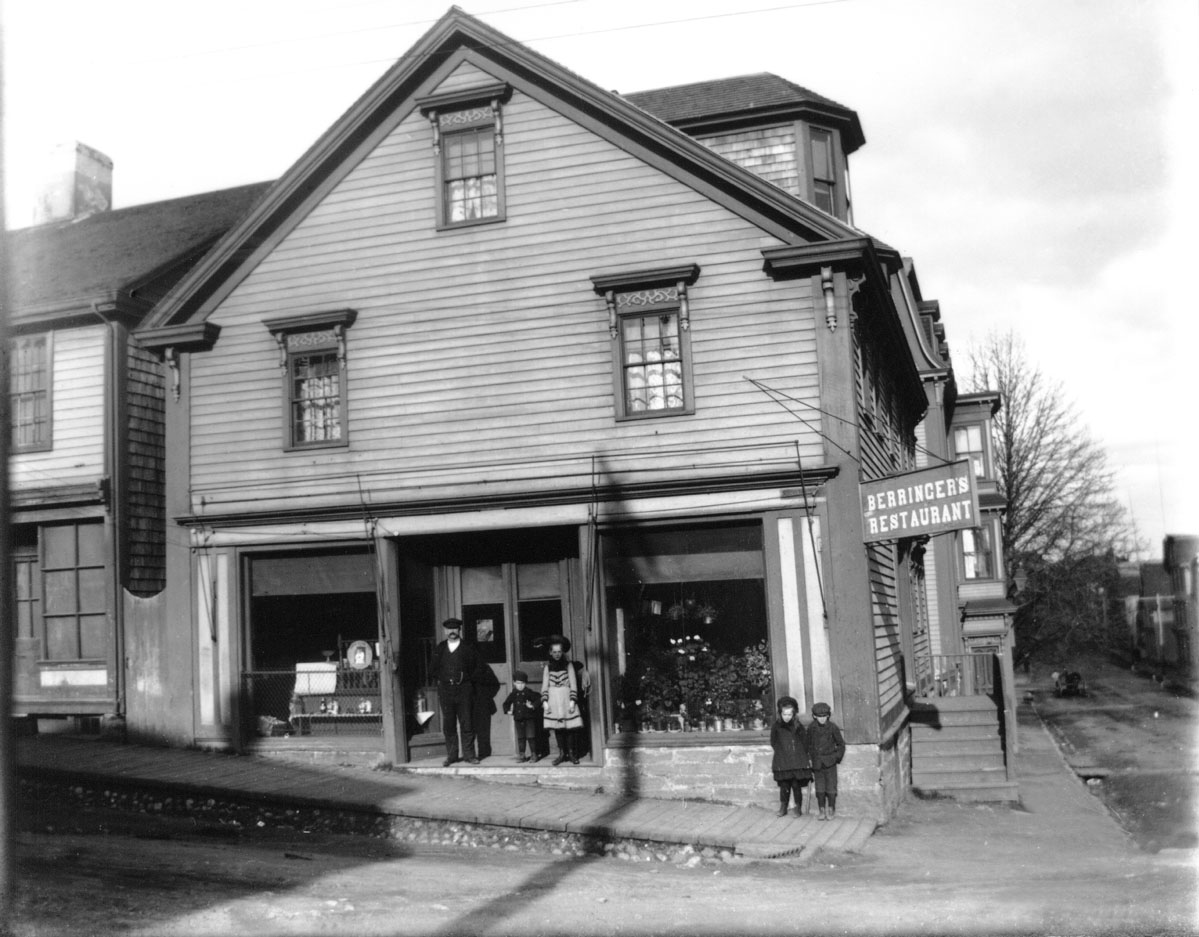 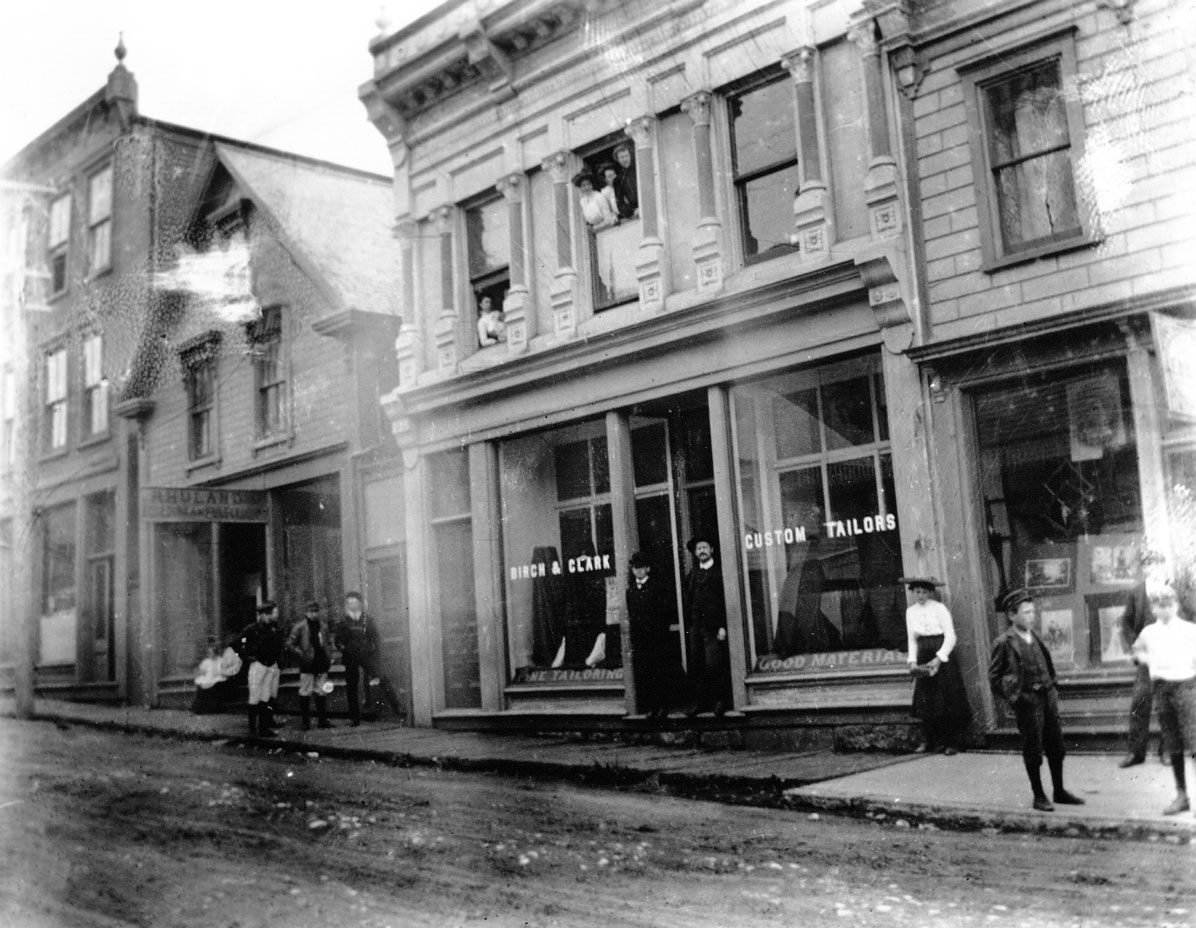 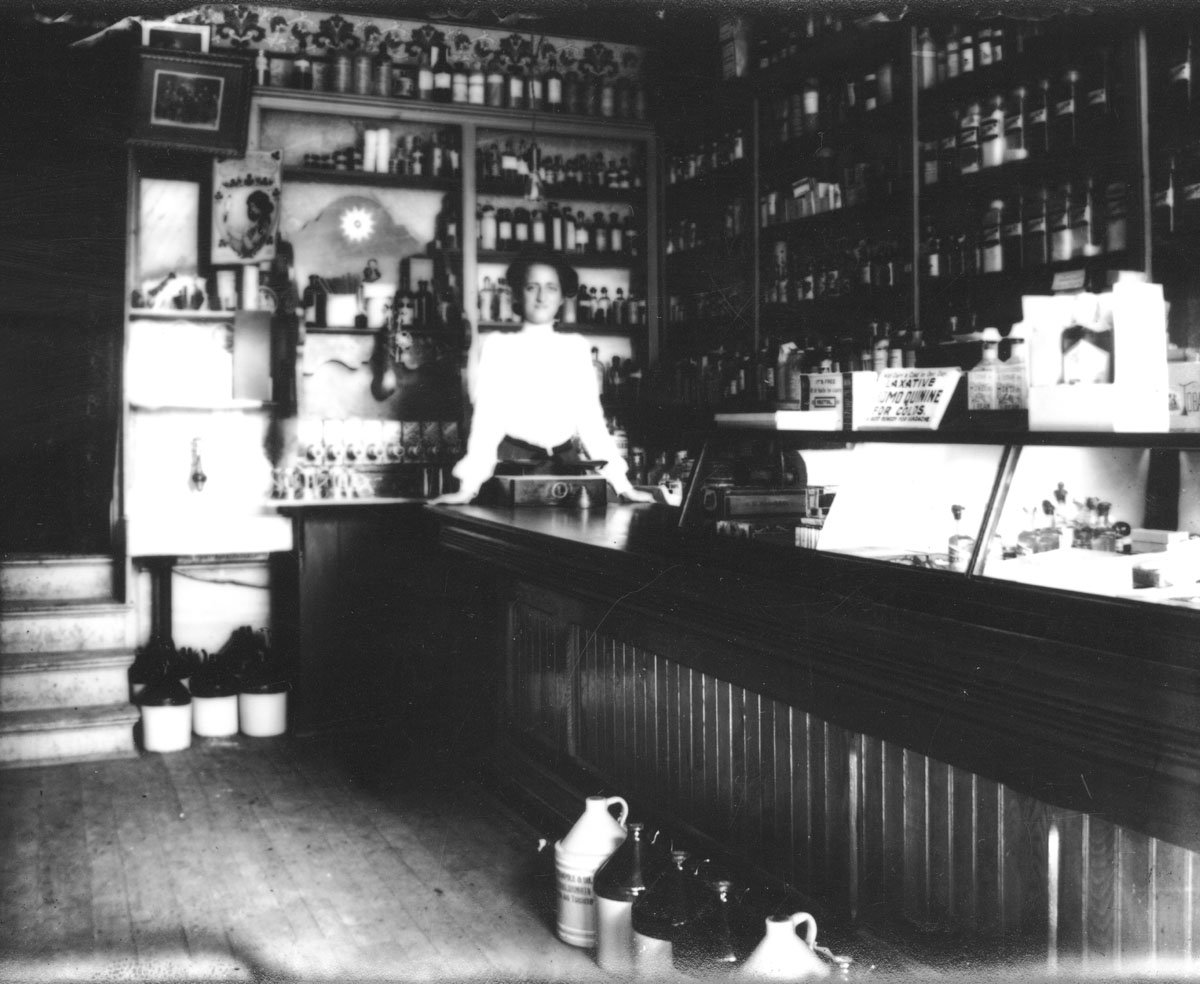 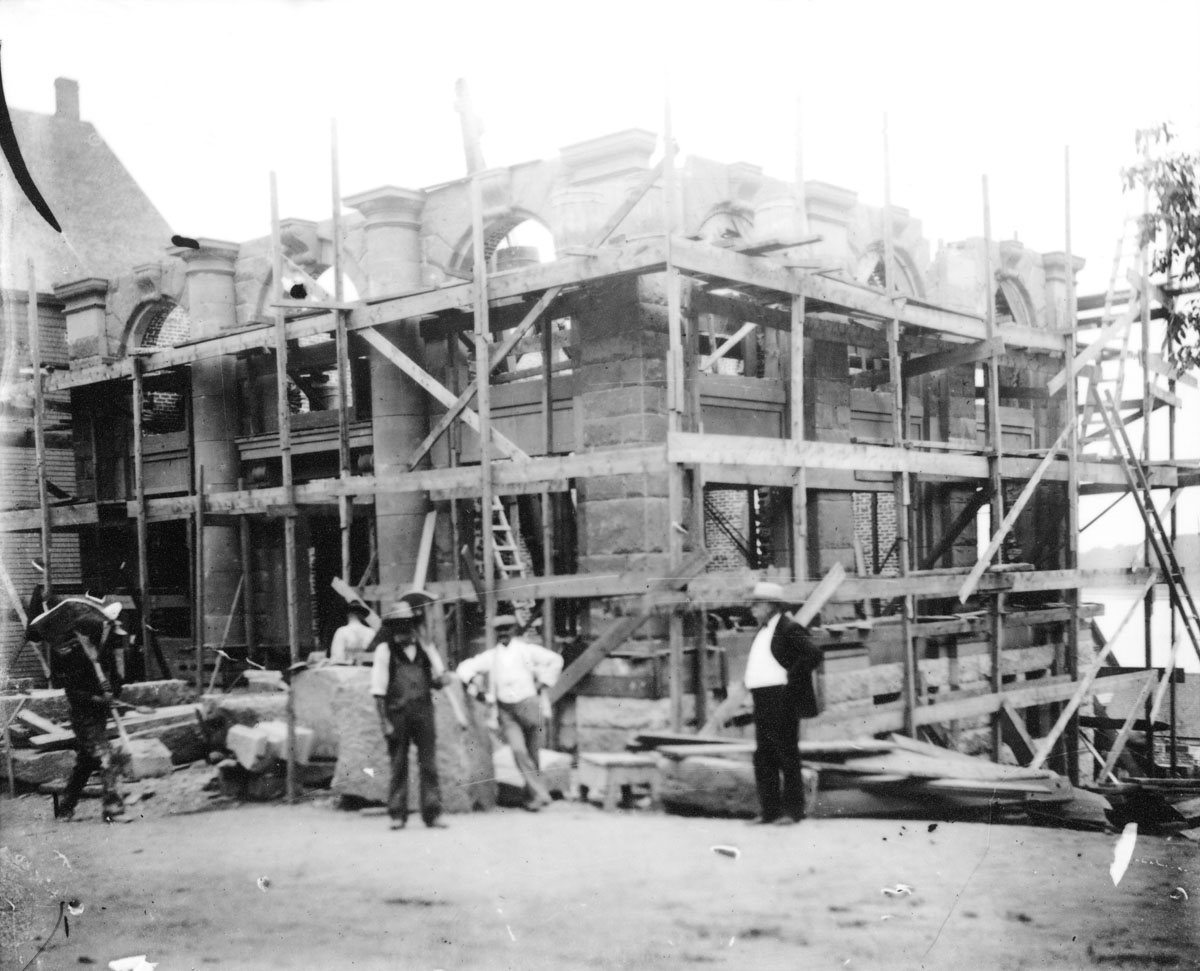 Royal Bank of Canada under construction