The new schooner quickly settled into a routine that echoed the activities of its predecessor back in the 1930s: "She will be a busy working vessel and will show the flag of Nova Scotia at such events as the World's Fairs in New York and Montreal. Part of each year will be spent in Halifax and she will also spend some time each year in Lunenburg. She will take groups of people to sea on short trips, for many of them it will be their first experience of a bit of life under sail." One of the highlights of Bluenose II's early years, therefore, was the schooner's presence at the World's Fair (Expo '67) in Montreal, where its role was complemented by the onsite construction of another fishing schooner, Atlantica, built in the old-time tradition as a reminder of Canada's maritime heritage.

Olands, however, had not reckoned on the cost of maintaining their new investment. Like the proverbial definition of a yacht, Bluenose II was indeed a hole in the water into which money was poured. By 1971, the brewery had been sold out-of-province and it was no longer possible to promote or maintain the vessel. It was gifted to the Government of Nova Scotia for a token $1.00, plus all the goodwill that followed in its wake.

Bluenose II has continued ever since in the role of an ambassador for the province, promoting tourism and frequently providing a back-drop for trade visits and promotions in the United States. The schooner routinely travels down the Atlantic seaboard into American ports of call, and occasionally cruises further afield, as in 1986 when it participated in yet another World's Fair, this time in Vancouver.

With the revival of interest in traditional sailing vessels, and especially the popularity of 'Tall Ships' events, Bluenose II has found new life as a living reminder of the Grand Banks fishing schooner and way of life. Every summer it can be seen in home waters, visiting Nova Scotia ports, offering day cruises and photo opportunities, and introducing an entirely new generation to Canada's maritime heritage. 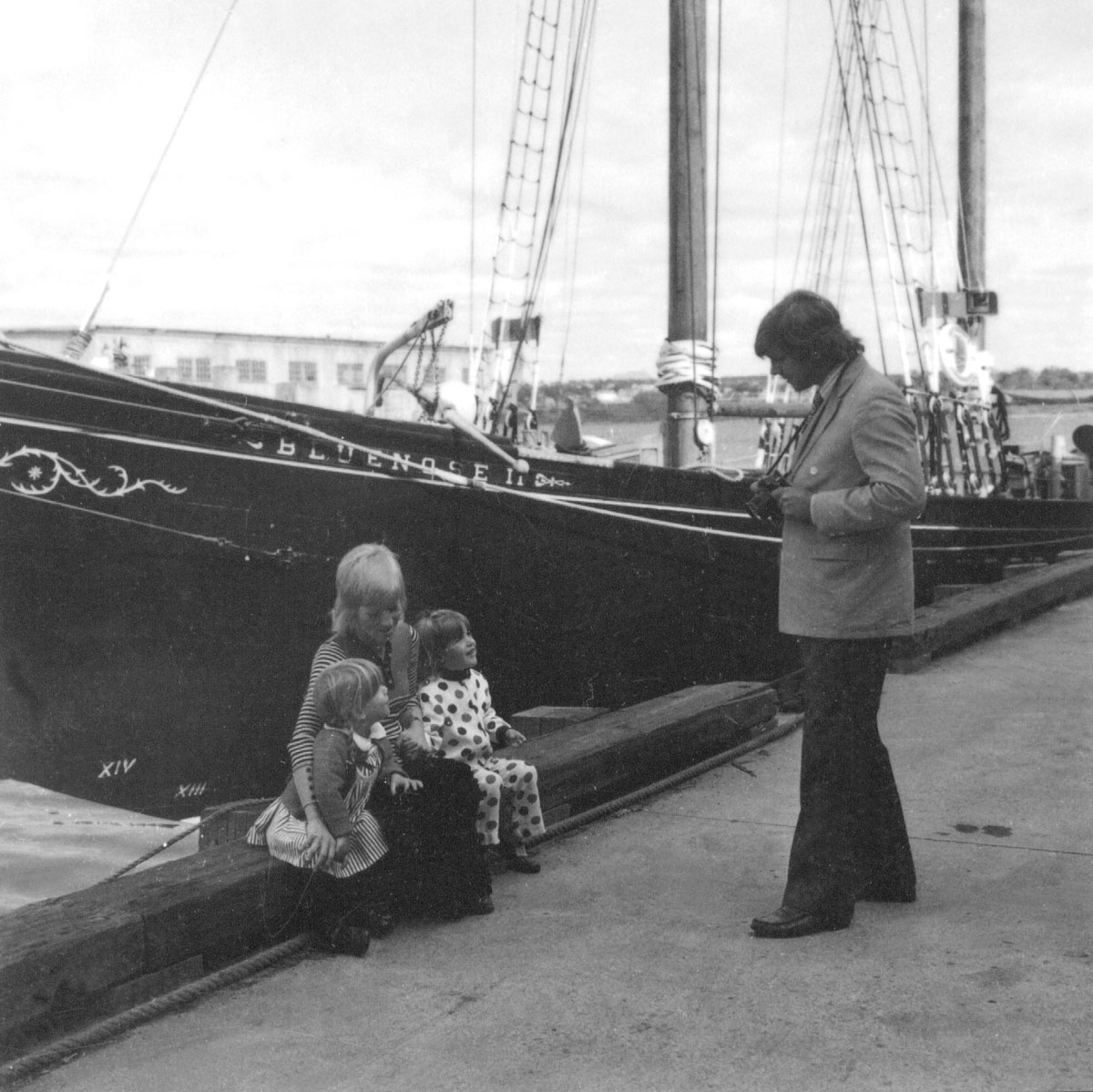 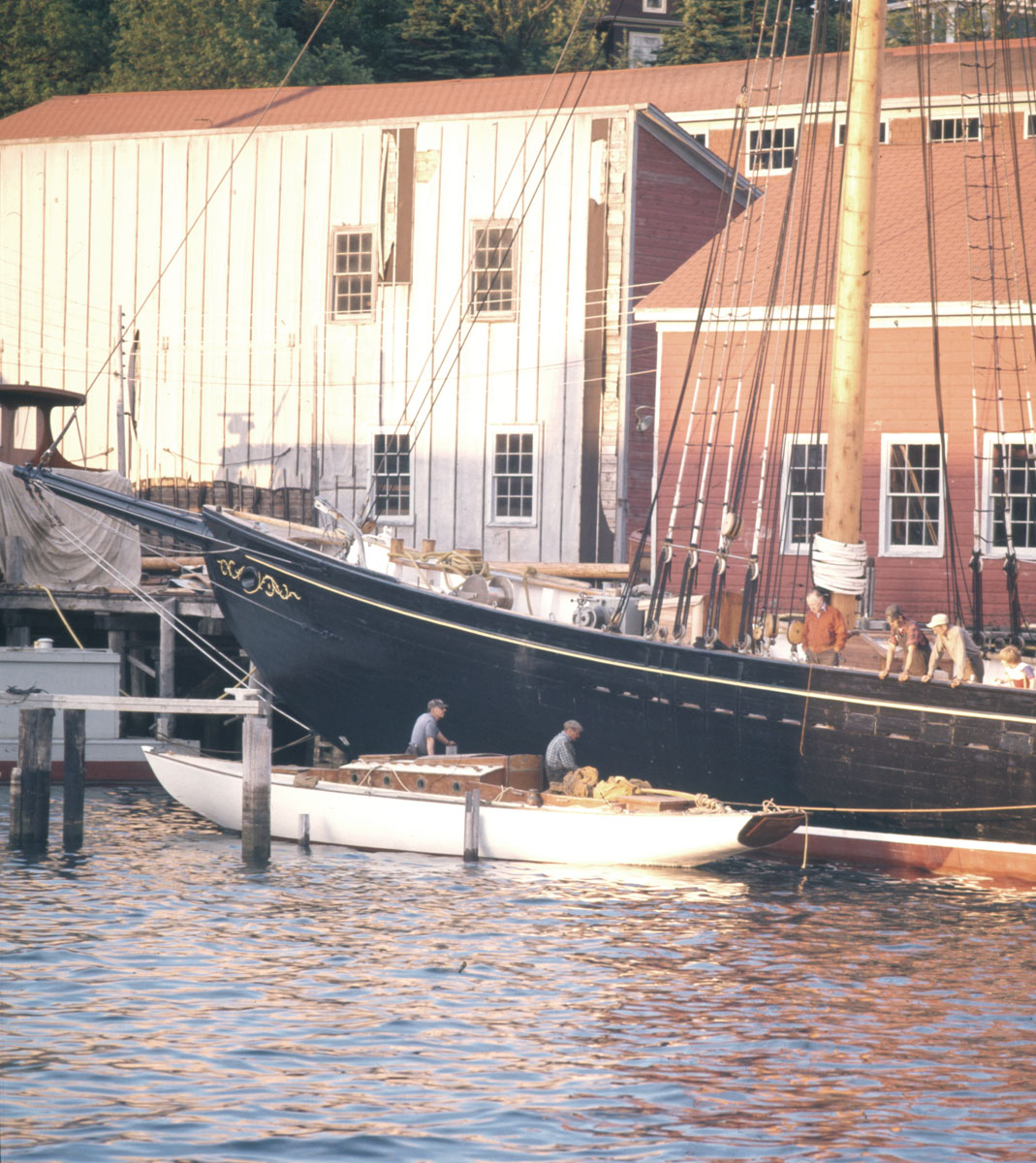 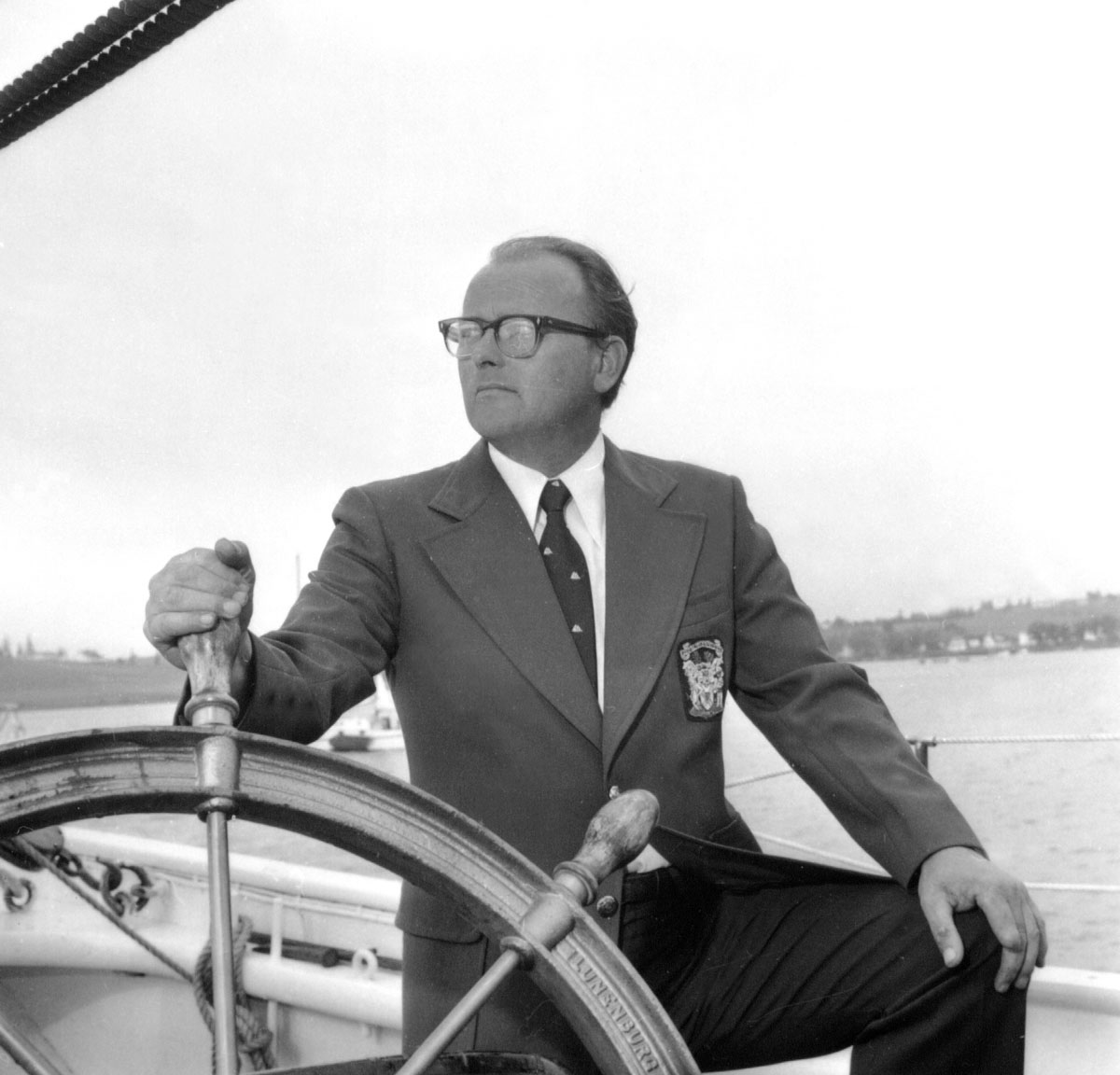 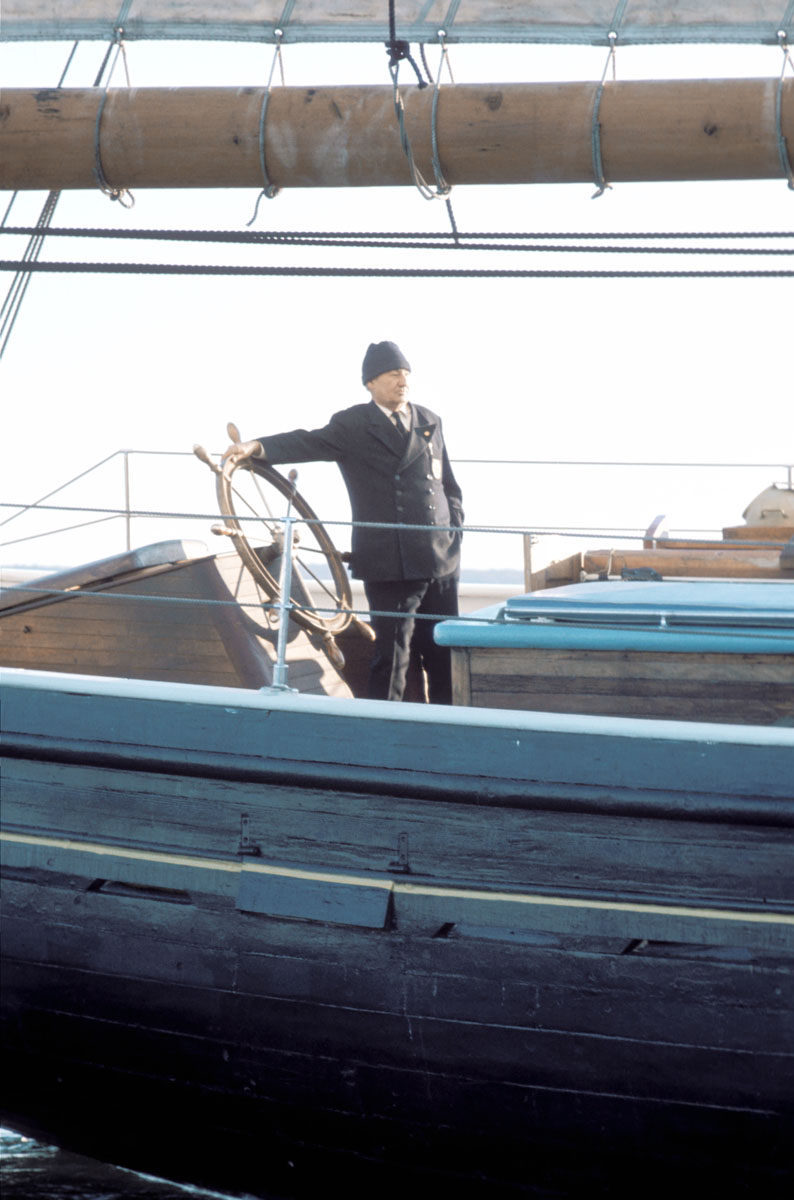 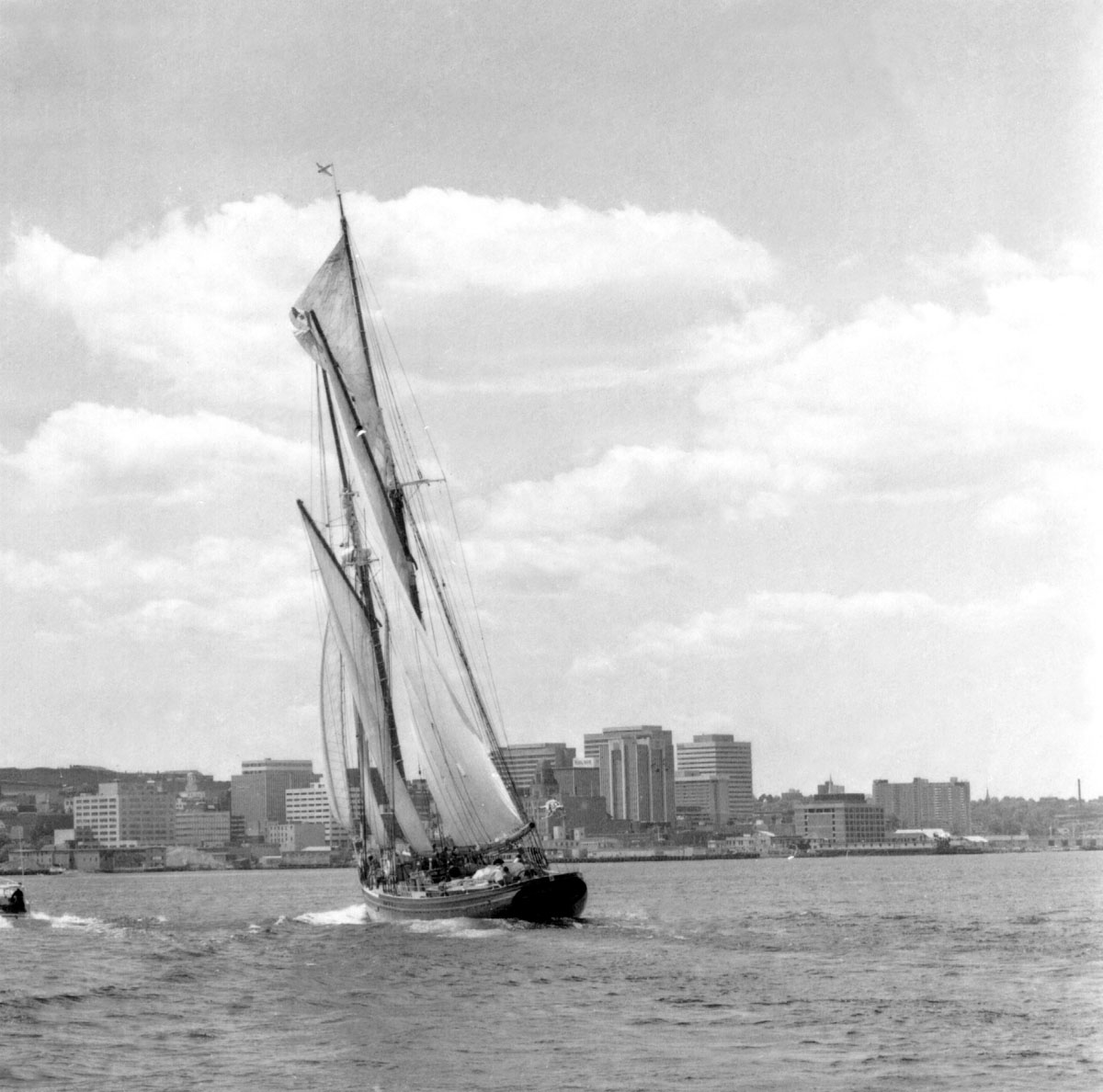 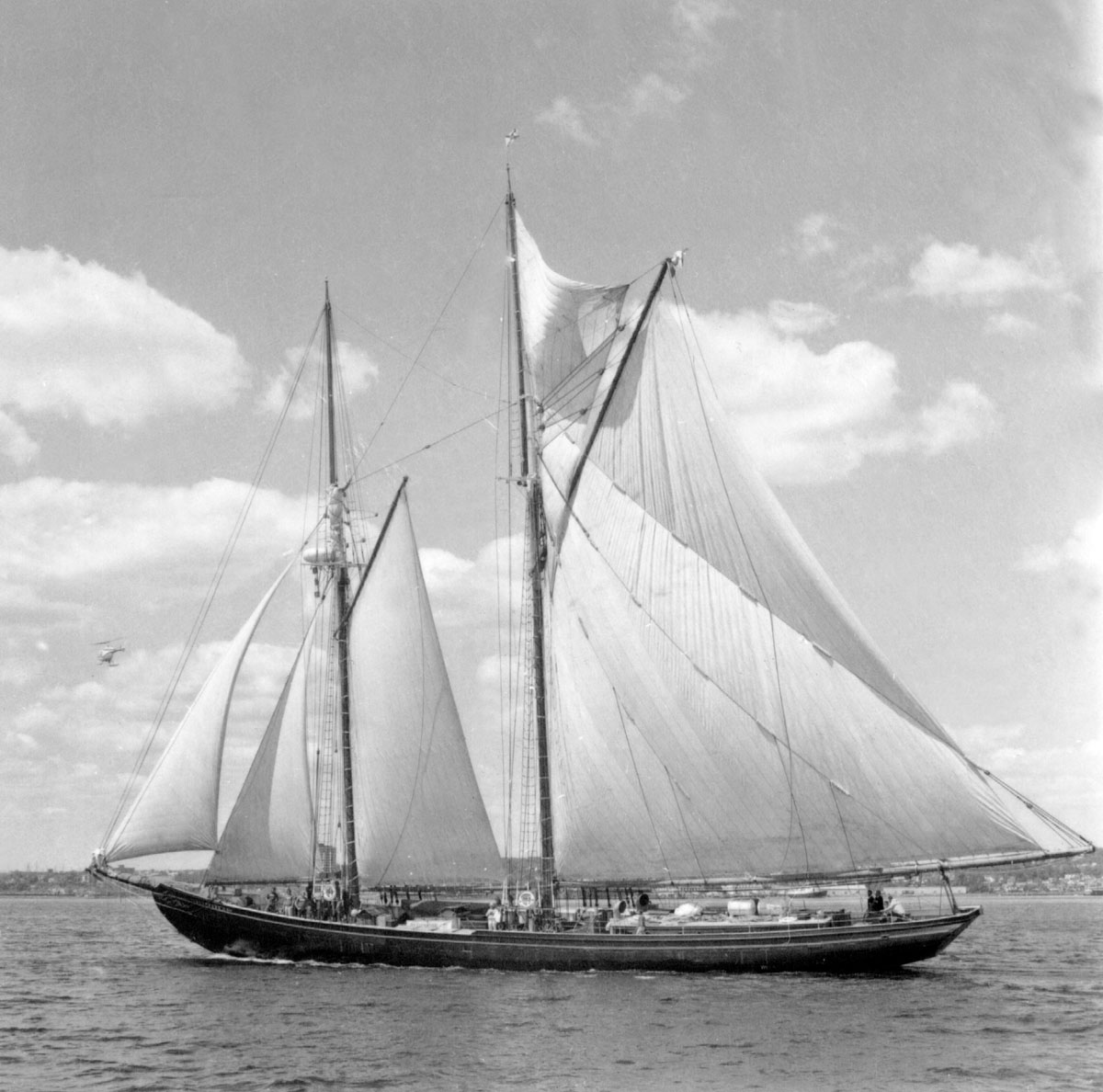 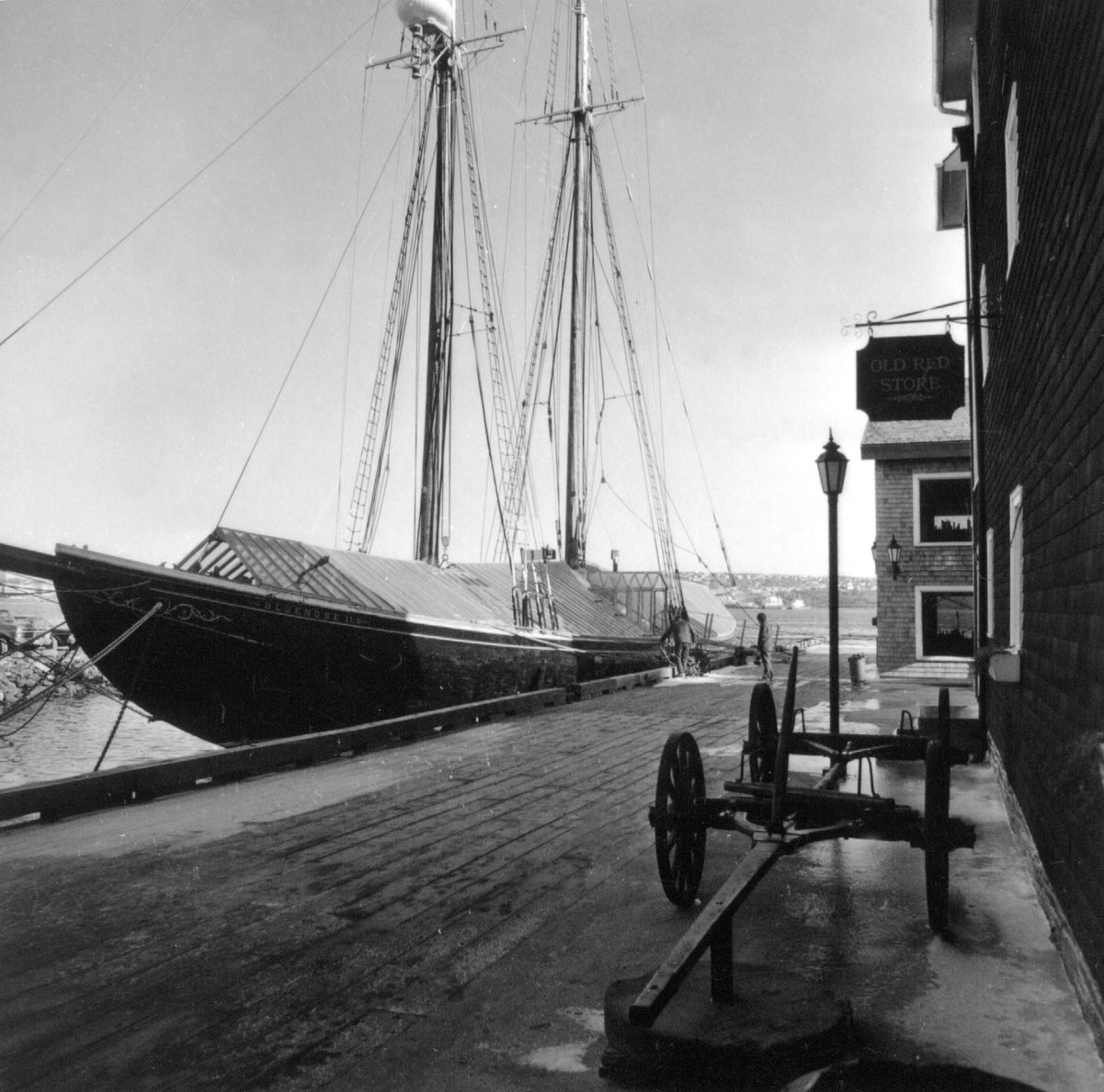 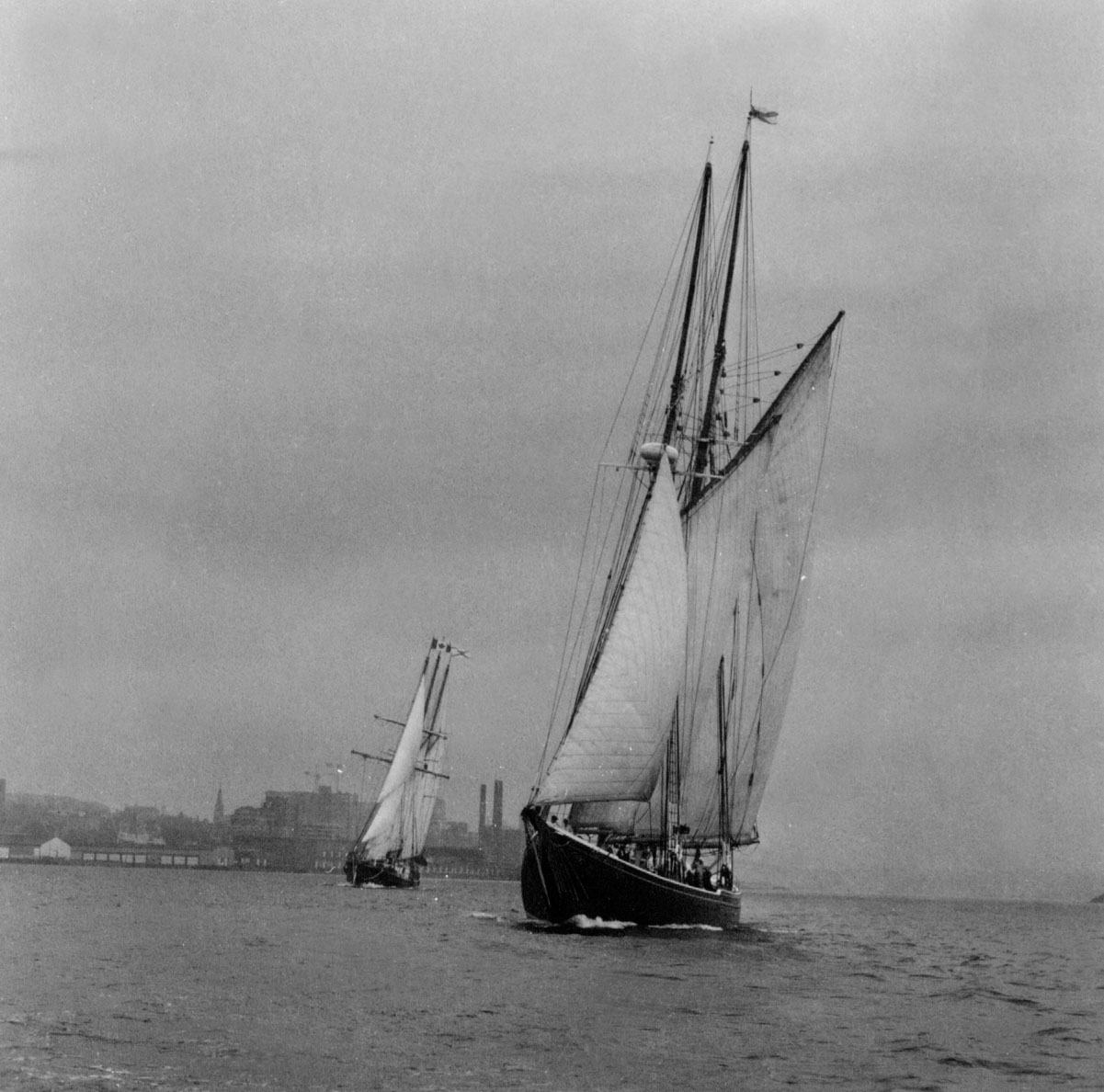 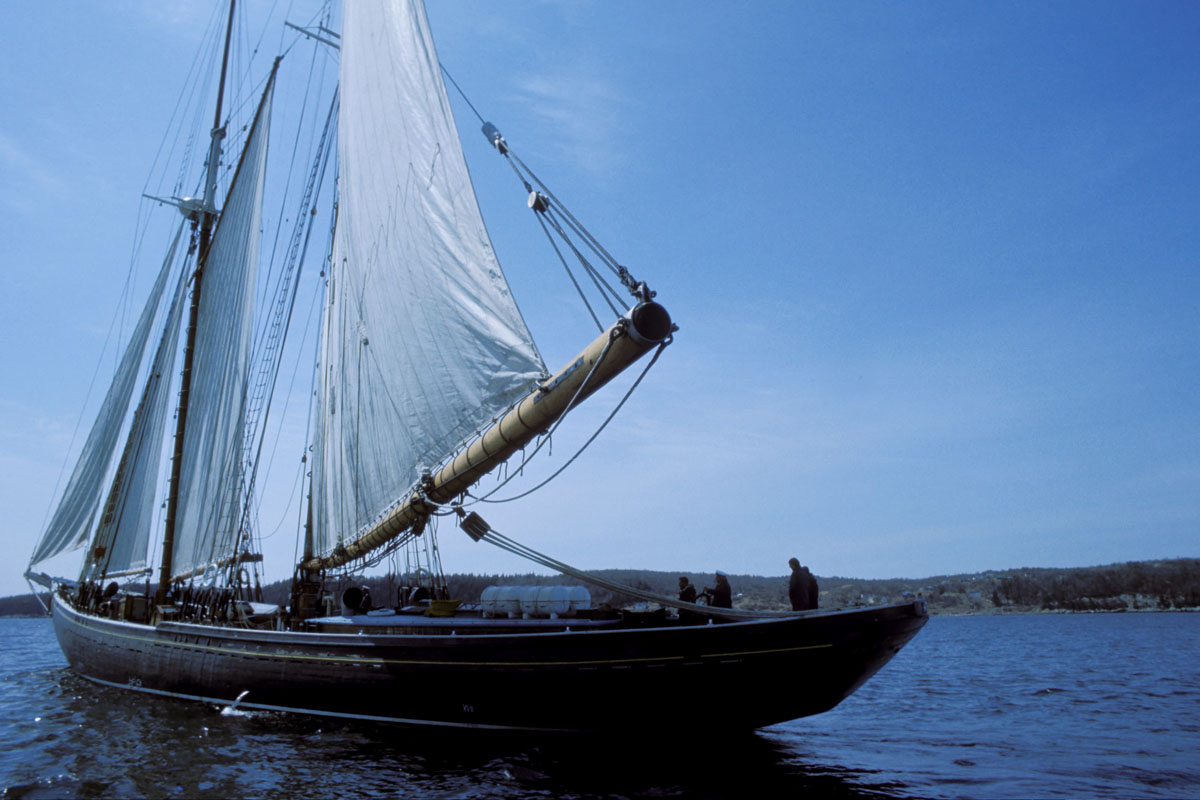 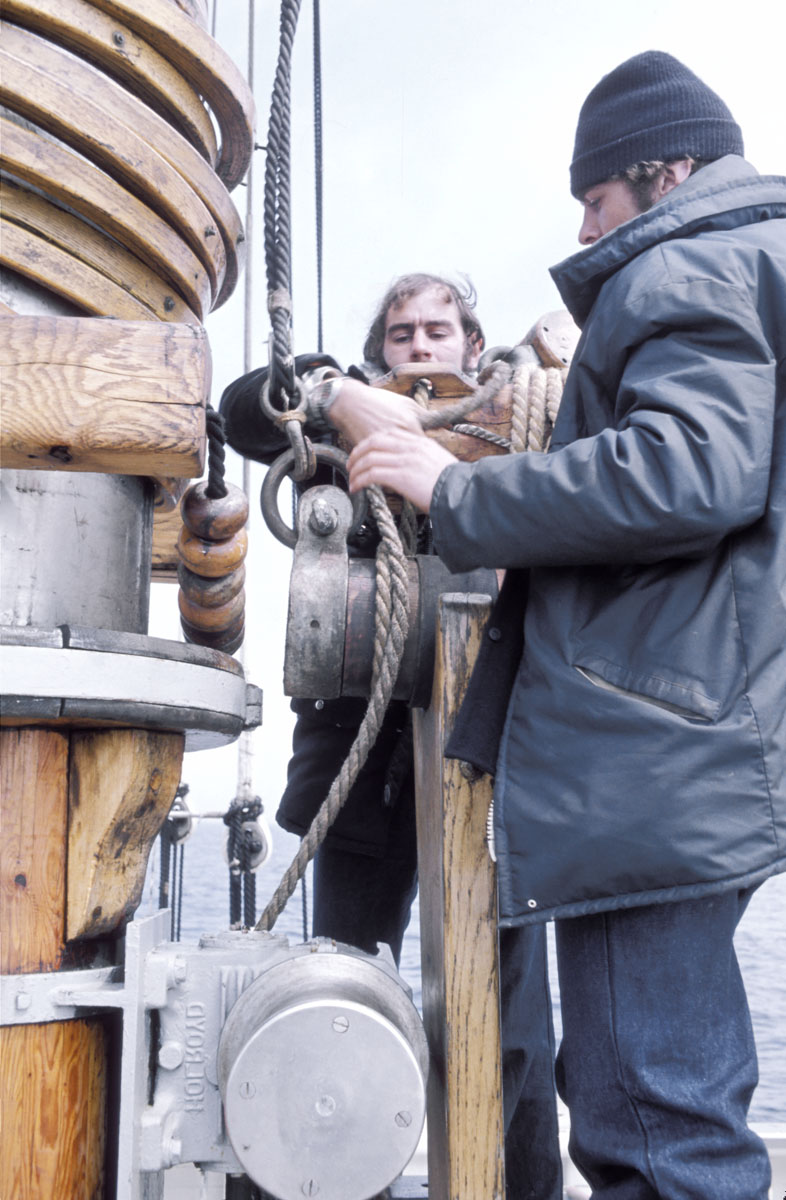 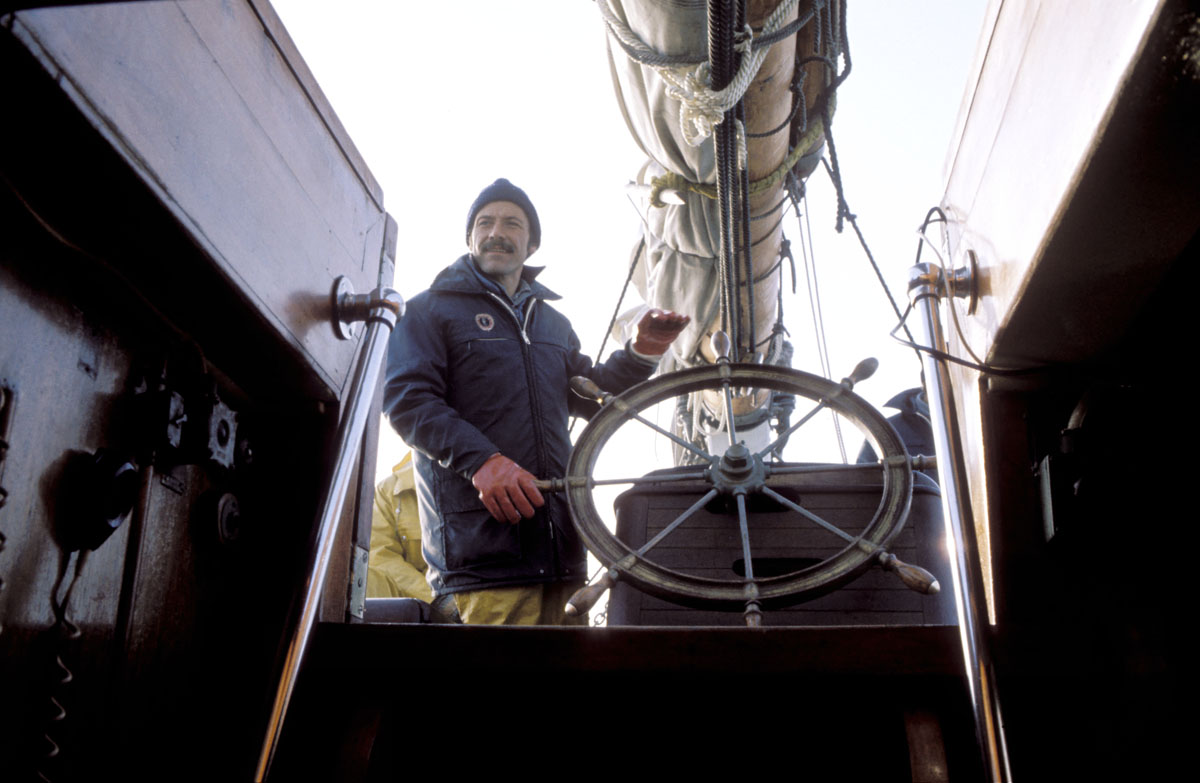 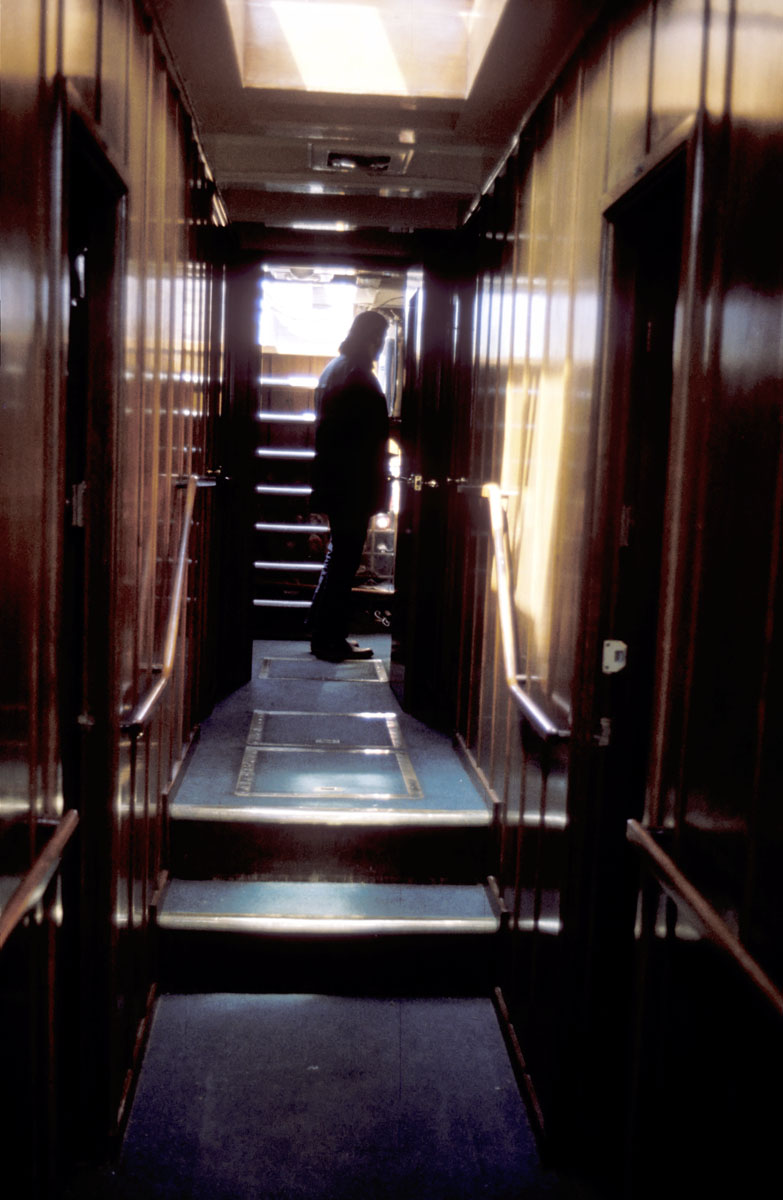 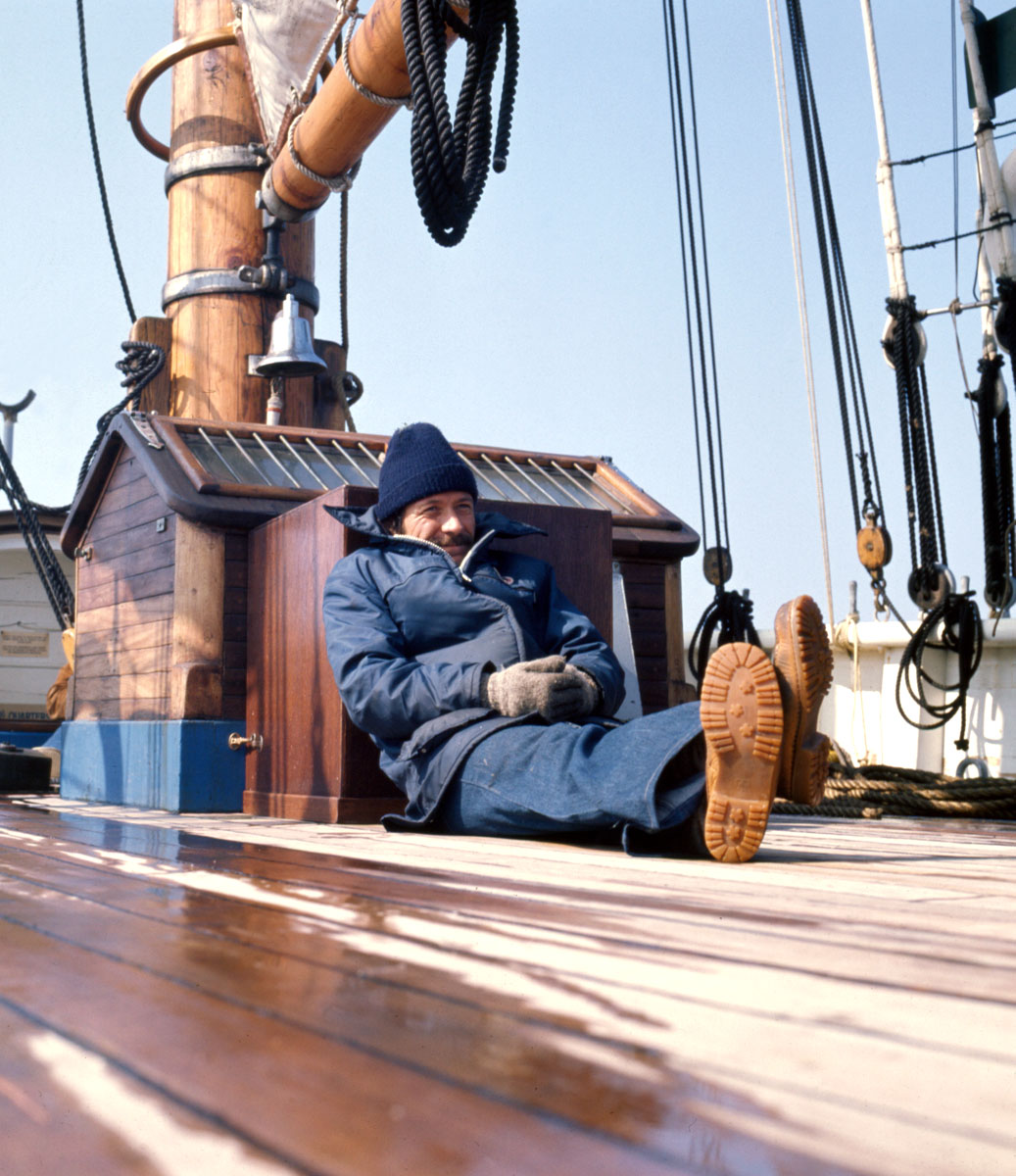 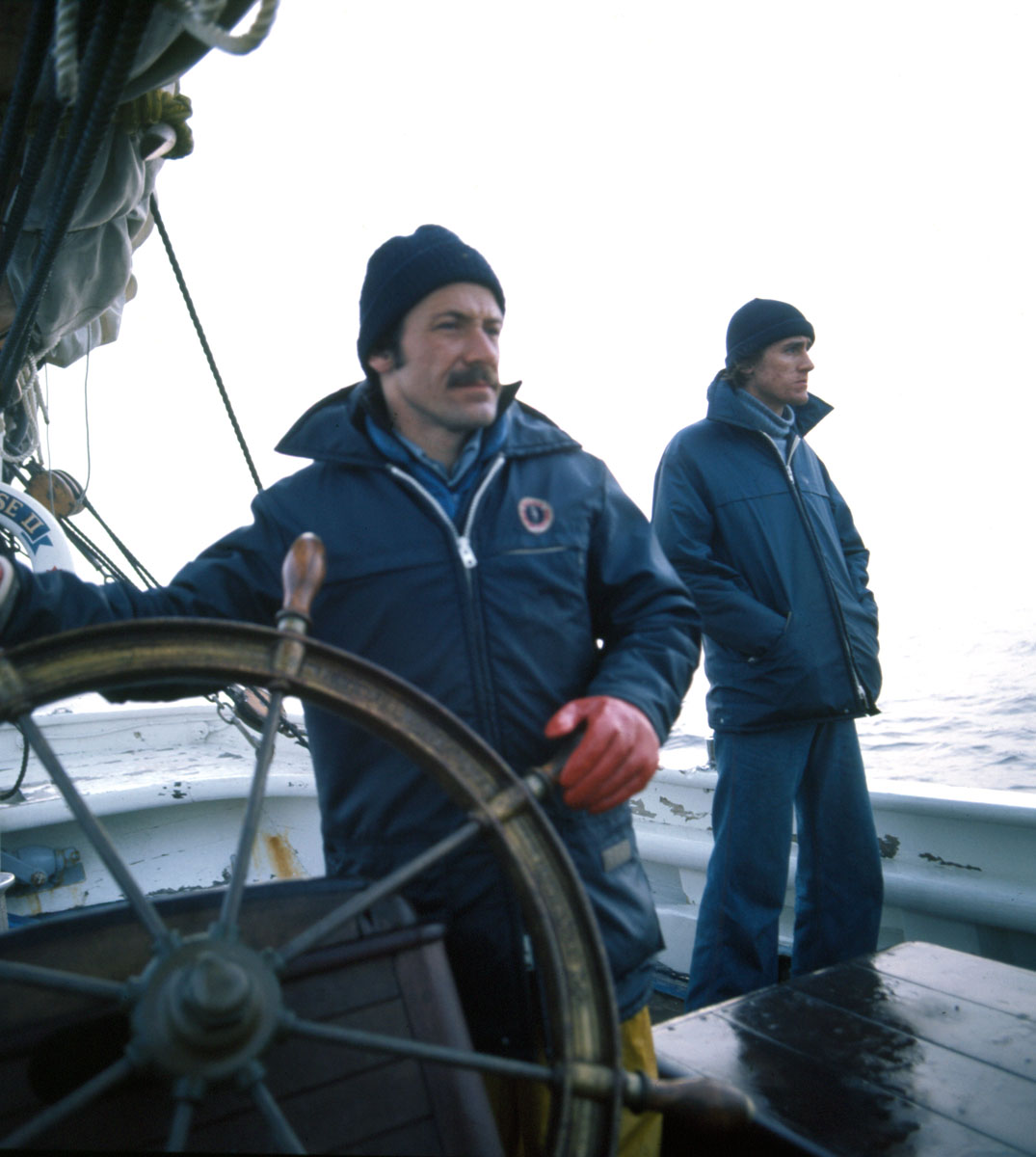