Throughout the summer of 1920, yachting enthusiasts up and down the Atlantic seacoast were caught up in the excitement created by press coverage around the America's Cup. Regarded as the ultimate challenge in international yacht racing, the event was being held off Sandy Hook, New York, for the first time since 1903.

The contenders were elegant, sleek and expensive — the British challenger Shamrock IV matched against the American defender Resolute. Resolute was ultimately declared the winner, but not without a touch of the absurd — the final race had to be canceled, due to a 23-knot wind. These extreme racing machines were built so top-heavy with sail-power that anything more than the slightest breeze threatened to topple them into the waves.

Throughout Eastern Canada and New England — especially in the homes of seasoned Grand Banks fishermen from Lunenburg, Nova Scotia, and Gloucester, Massachusetts — there was great amusement as they read about this and laughed at what they considered to be a race meant for 'delicate' yachts, fit only for 'tender weather'. 'Real' fishing schooners regularly worked in such 'breezes' — and their hardy crews thought nothing of it.

Informal races had been held for years at the beginning of each fishing season, as Lunenburg and Gloucester schooners competed to be first to reach the Grand Banks. Increasingly, these men began to think about the sensation that an international race would generate if the contestants were true sailing vessels, working schooners like their own 'salt bankers'.

Interest in this idea was widespread along the Atlantic seaboard, and not only among deep-sea fishermen. It did not take long for a group of civic-minded individuals and sportsmen in Halifax, Nova Scotia, to come together in 1920 to do something about it. Under the leadership of Senator William H. Dennis — proprietor of the Halifax Herald Limited and publisher of The Halifax Herald and The Halifax Mail newspapers — they established the 'International Fishermen's Race' and donated 'The Halifax Herald's International Fishermen's Trophy,' to be awarded annually to the fastest vessel in the North Atlantic fishing fleet.

It was their belief that such a championship would be "a demonstration that the age of sail is not yet ended." Privately there was a lot more at stake, as old rivalries between seafaring Lunenburgers and Gloucestermen ran high. The championship was seen as an opportunity to settle, once and for all time, which community produced the best vessels and the hardiest men. This was no race for the faint-hearted — or for 23-knot winds.

The championship was codified by a formal Deed of Gift drawn up in 1921, which set forth a list of conditions which had to be met. The race was open only to vessels which had spent at least one season engaged in commercial deep-sea fishing on the Grand Banks. The course was to be 35 to 40 nautical miles, and it had to be completed within nine hours. The vessel which won the best two out of three Elimination Races would be the winner; the prize was set initially at no more than $5,000 — a substantial amount of money in those days.

The first championship took place in the autumn of 1920. Elimination Races were held off Halifax and Gloucester to select two challengers for the final Trophy Races. In Halifax, eight Lunenburg and LaHave vessels lined up on 11 October for the 30-mile triangular course — Delawana, Gilbert B. Walters, Alcala, Mona Marie, Bernice Zinck, Freda M. Himmelman, Ruby L. Pentz and Independence.

Captain Angus Walters, skipper of the Gilbert B. Walters, had a reputation as a skilled master and was thought to be the likely winner. During the race, however, the Walters lost its foretopmast and fell behind. Captain Thomas Himmelman's Delawana won by more than five minutes, thereby earning the right to compete against the American challenger, Esperanto from Gloucester.

The Trophy Races were held off Halifax on 20 October and 1 November. Much to the dismay of the Nova Scotians, Esperanto won the first race by almost twenty minutes; the second race by seven minutes and fifteen seconds; and then, no third race being needed, promptly sailed home to Gloucester with the prize money — leaving behind some very annoyed Lunenburgers. 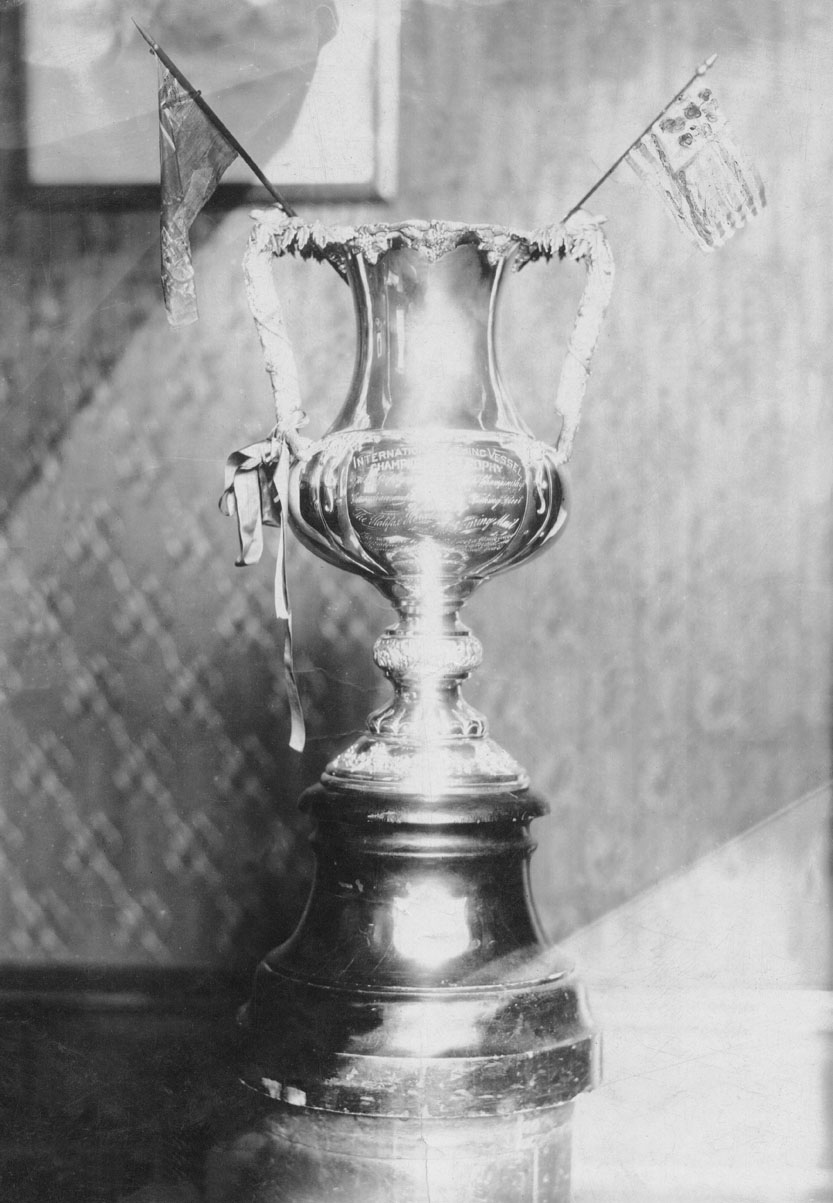 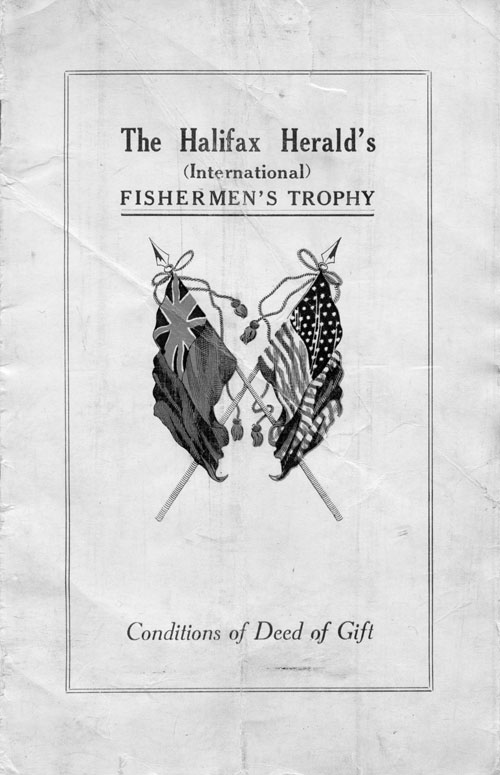 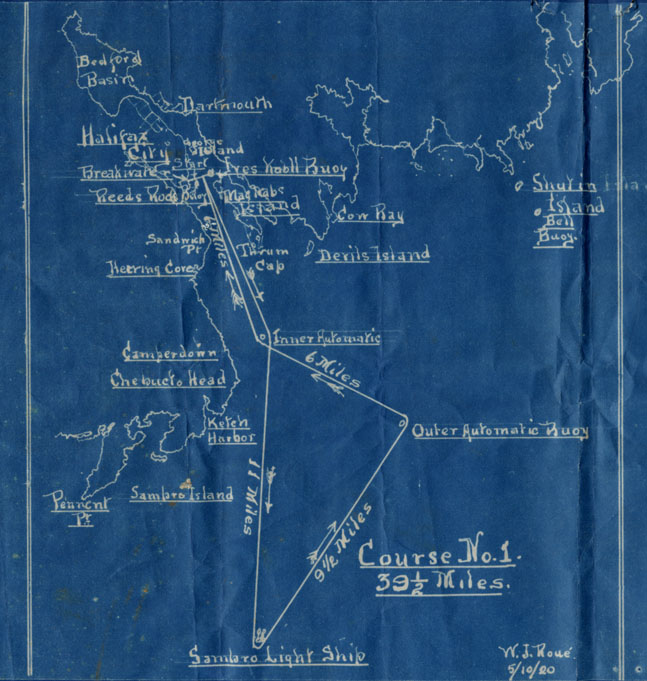 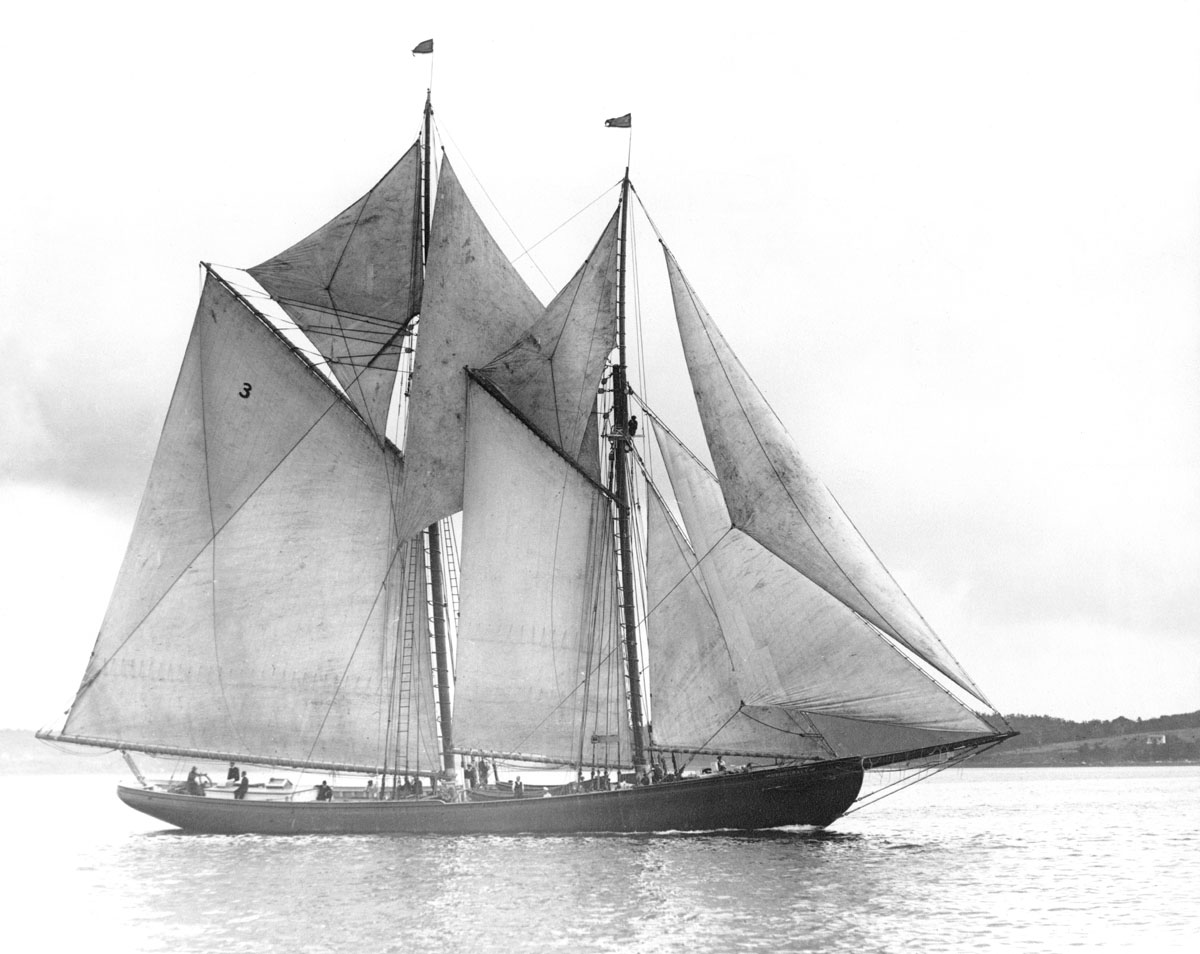 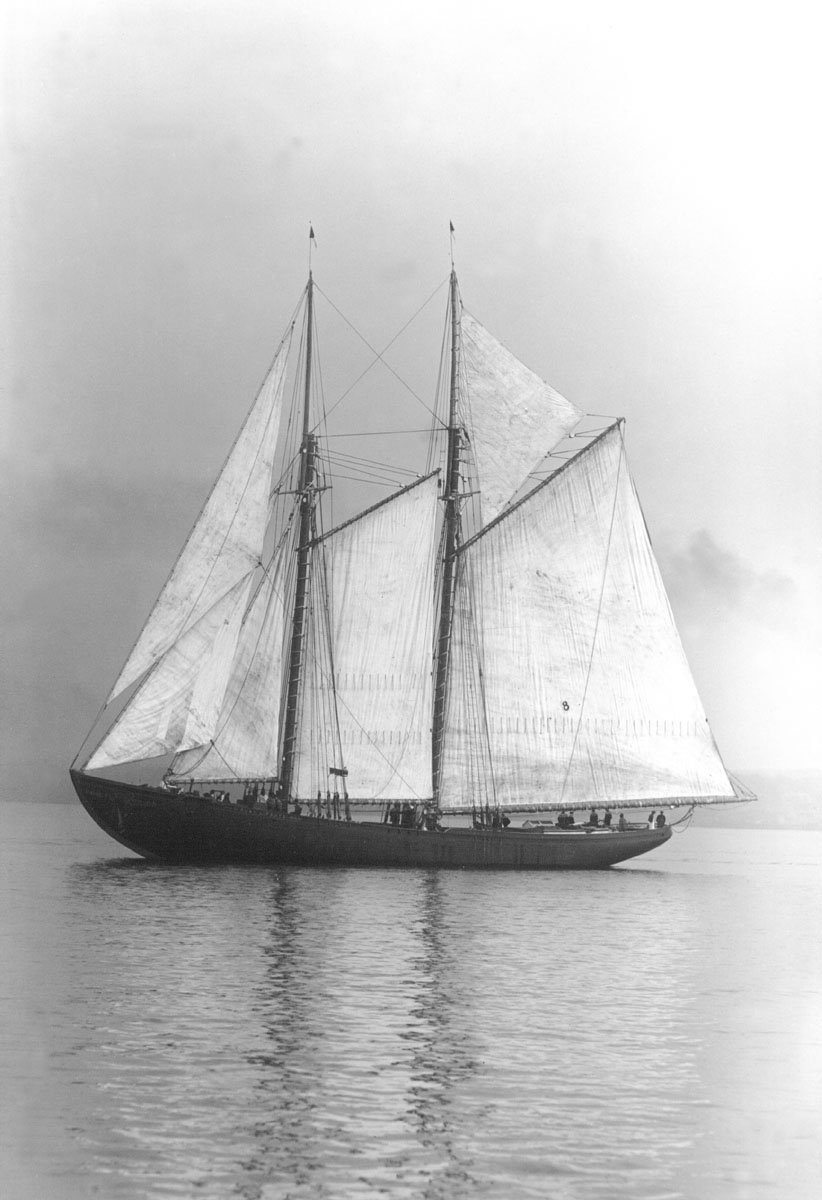 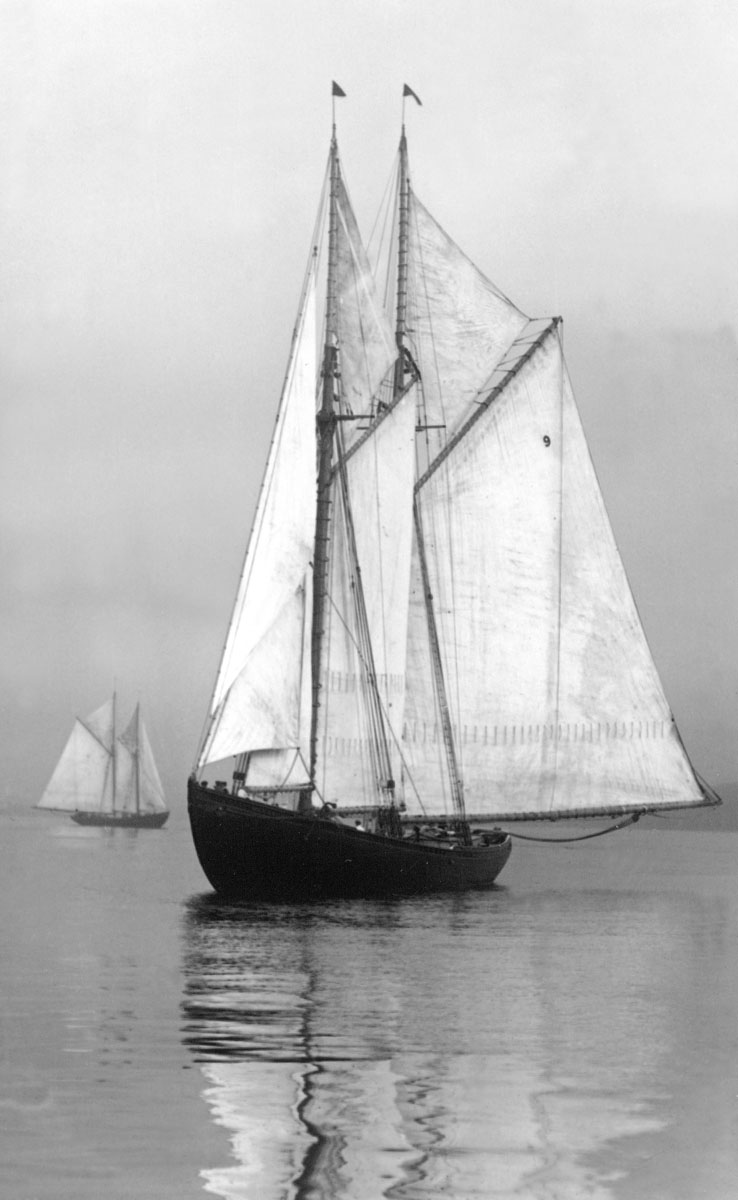 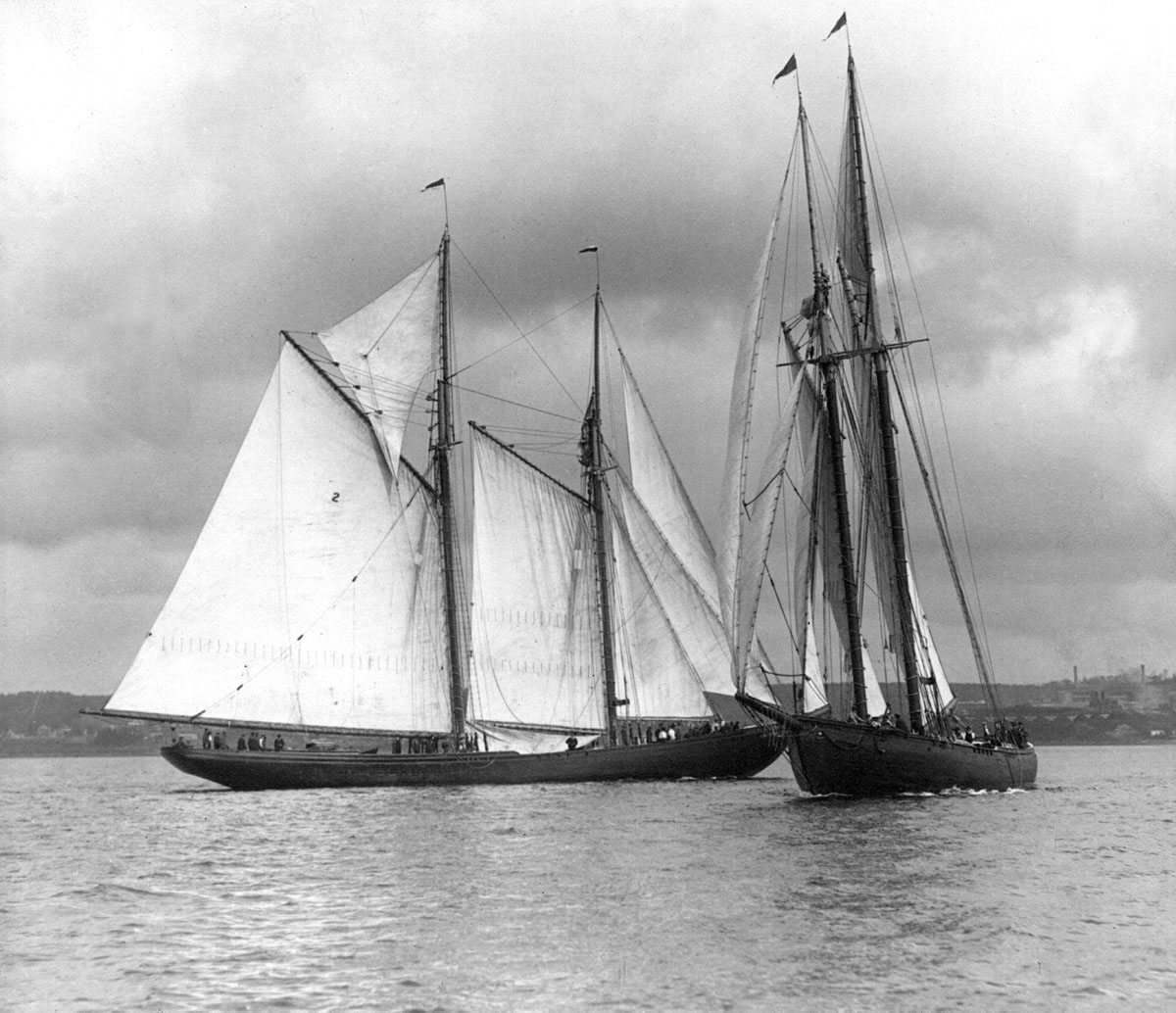 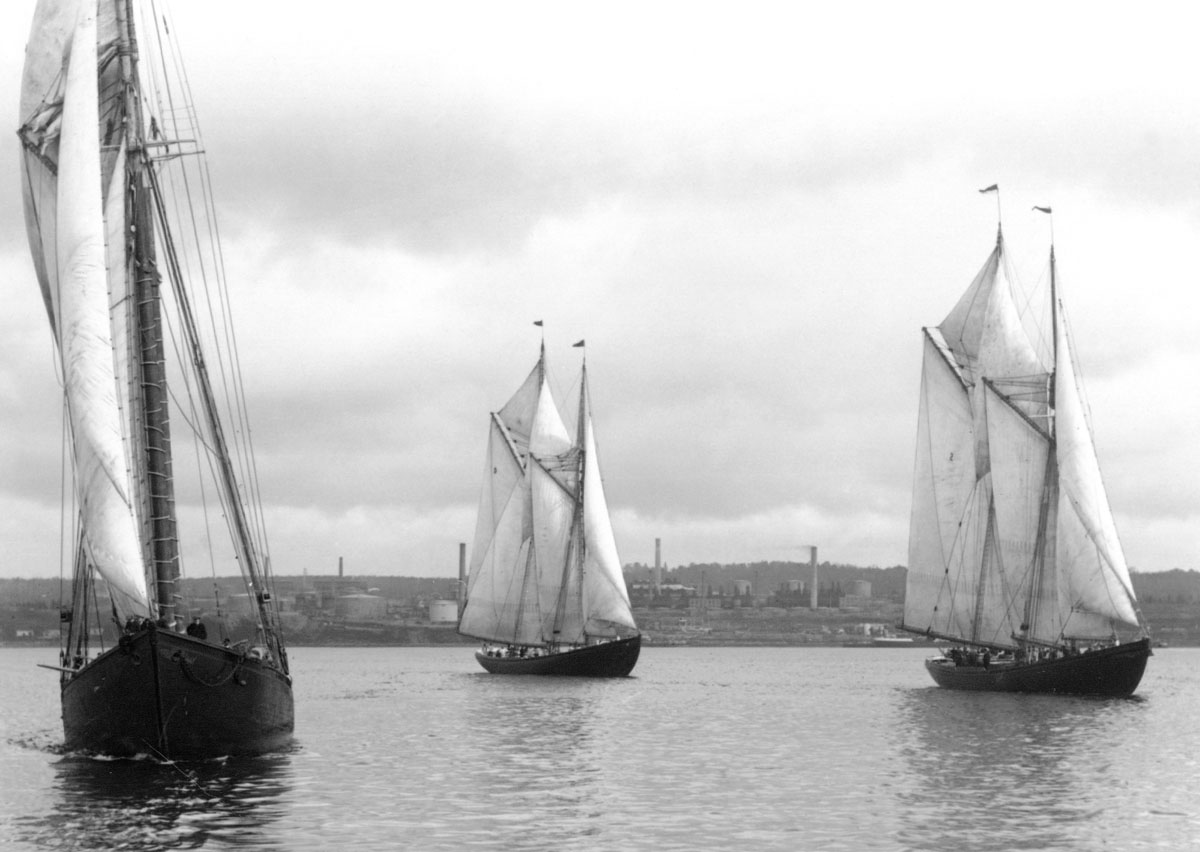 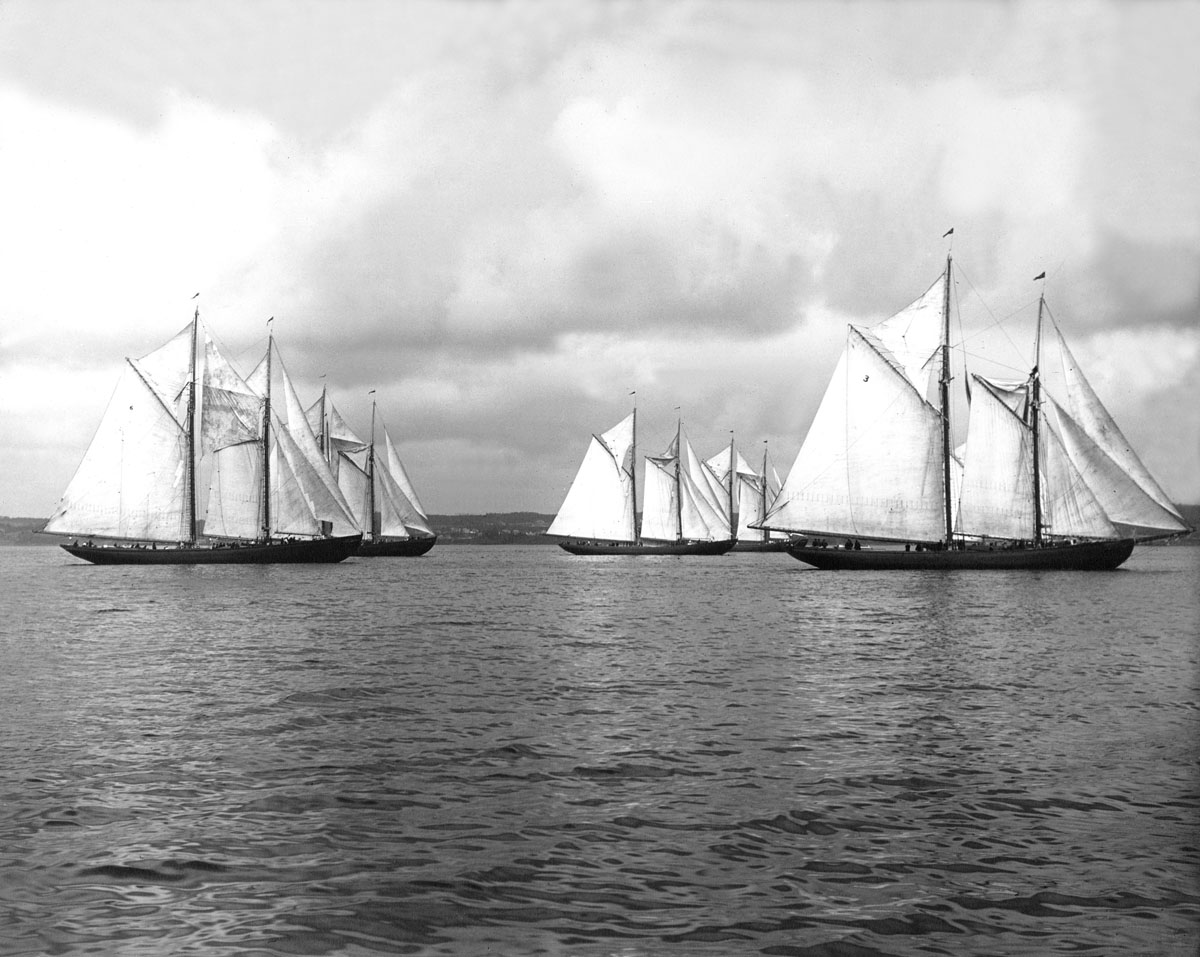 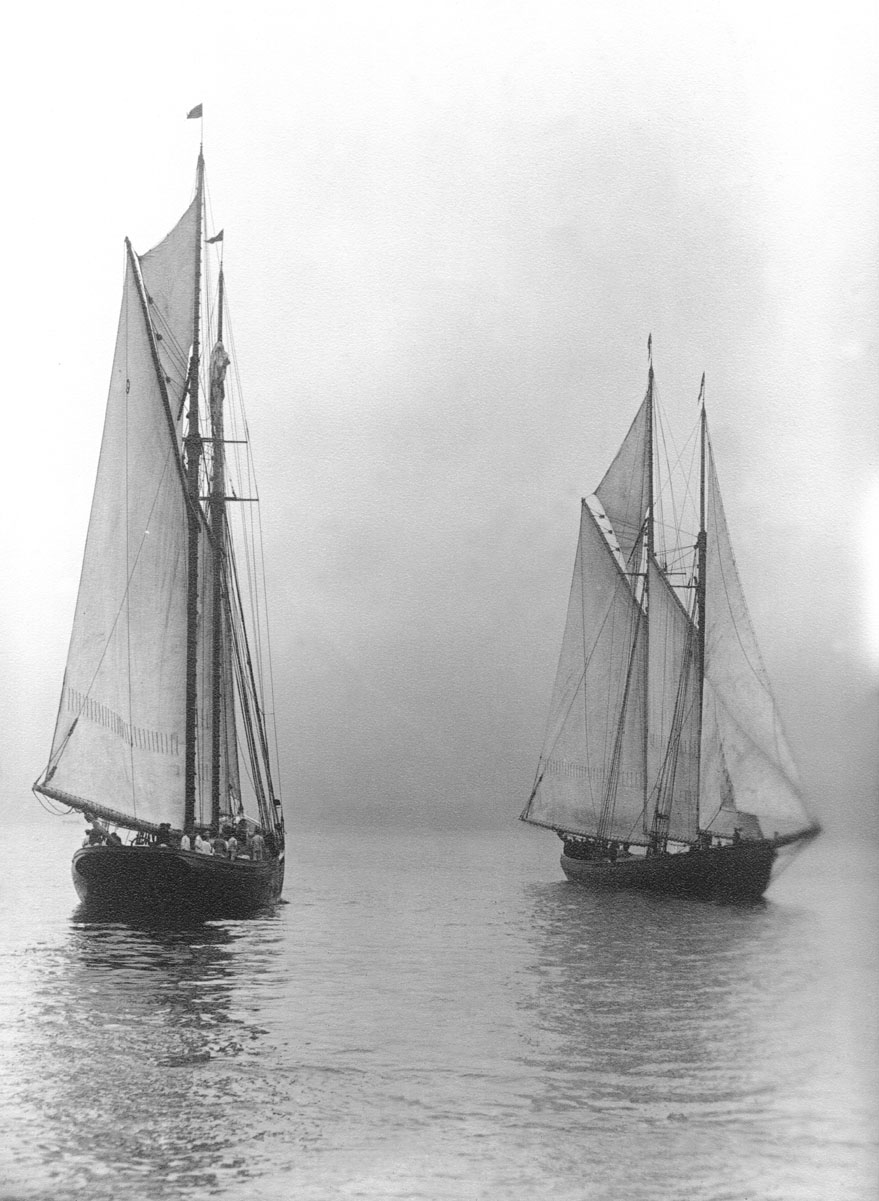 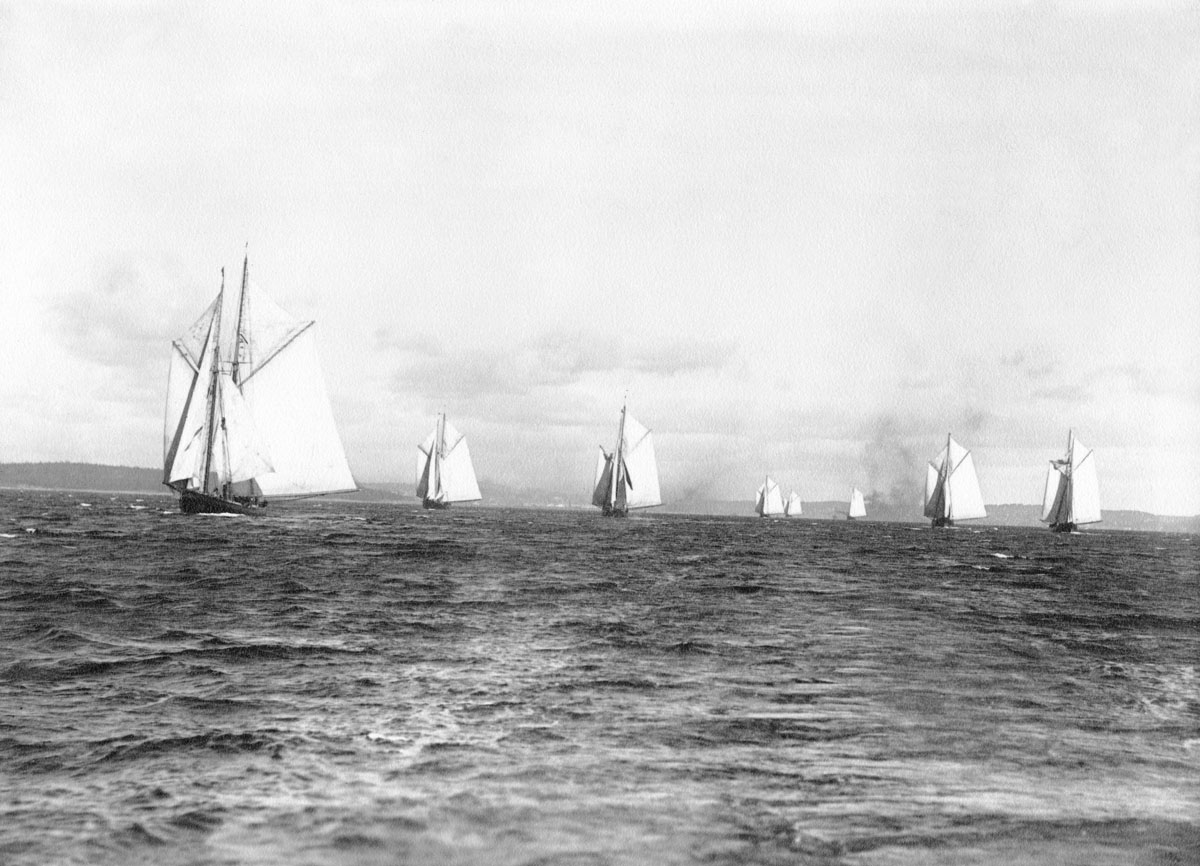 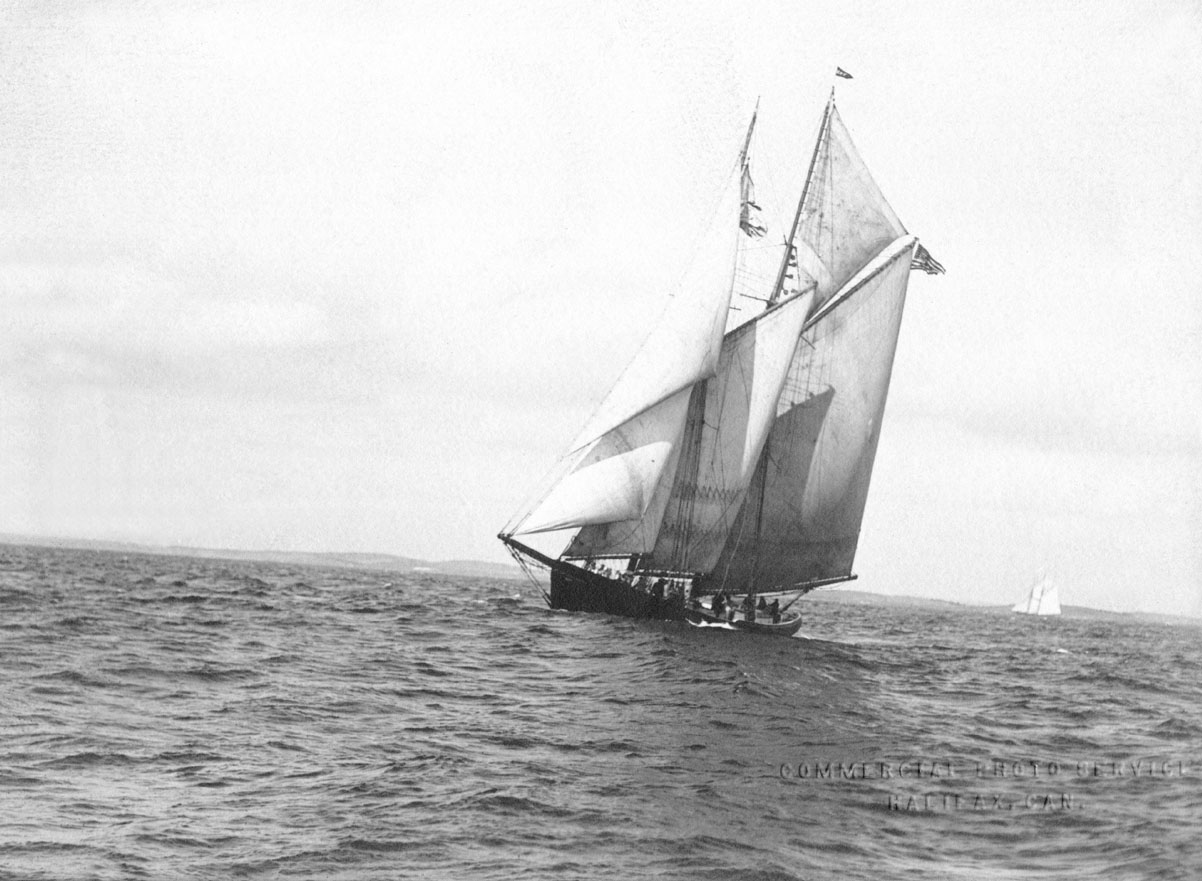