After the Great Depression and World War II, Lunenburg was never quite the same again. The glory days of shipbuilding and the salt-fish trade were gone, replaced by modern vessels and modern methods. Still, memories lingered and the shipwrights' skills endured. In 1960 the Smith & Rhuland Shipyard was contracted to build a replica of the famous HMS Bounty, for use in the MGM movie Mutiny on the Bounty (1962). The excitement generated by this activity brought back memories of the Bluenose and fueled popular interest in its revival.

This coincided with a public relations strategy being developed by Oland Brewery in Halifax. The Oland family had been established in the business community for over a century and were keen promoters of Nova Scotia's economic potential and maritime heritage. The Brewery decided to build another Bluenose — it would be the perfect advertisement to promote the Schooner house label and, like the vessel's predecessor, the replica would serve as a floating ambassador for the province.

Both Angus Walters and W.J. Roué were consulted regarding construction of the new schooner. Roué's original plans were made available, some minor alterations were made on the drawing board, Oland Brewery sponsored and underwrote construction, and on 24 July 1963 Bluenose II was launched from the ways at Smith & Rhuland. Back in 1921, Bluenose cost $35,000; in 1963, the replica cost $300,000. But in building Bluenose II, everyone knew that something special had been created, something worth far more than the cost involved: "Her owners are aware of her value in the firm as a public relations symbol but they realize she is much more; a concrete addition to Nova Scotia's seafaring tradition that in spirit belongs to all of us." 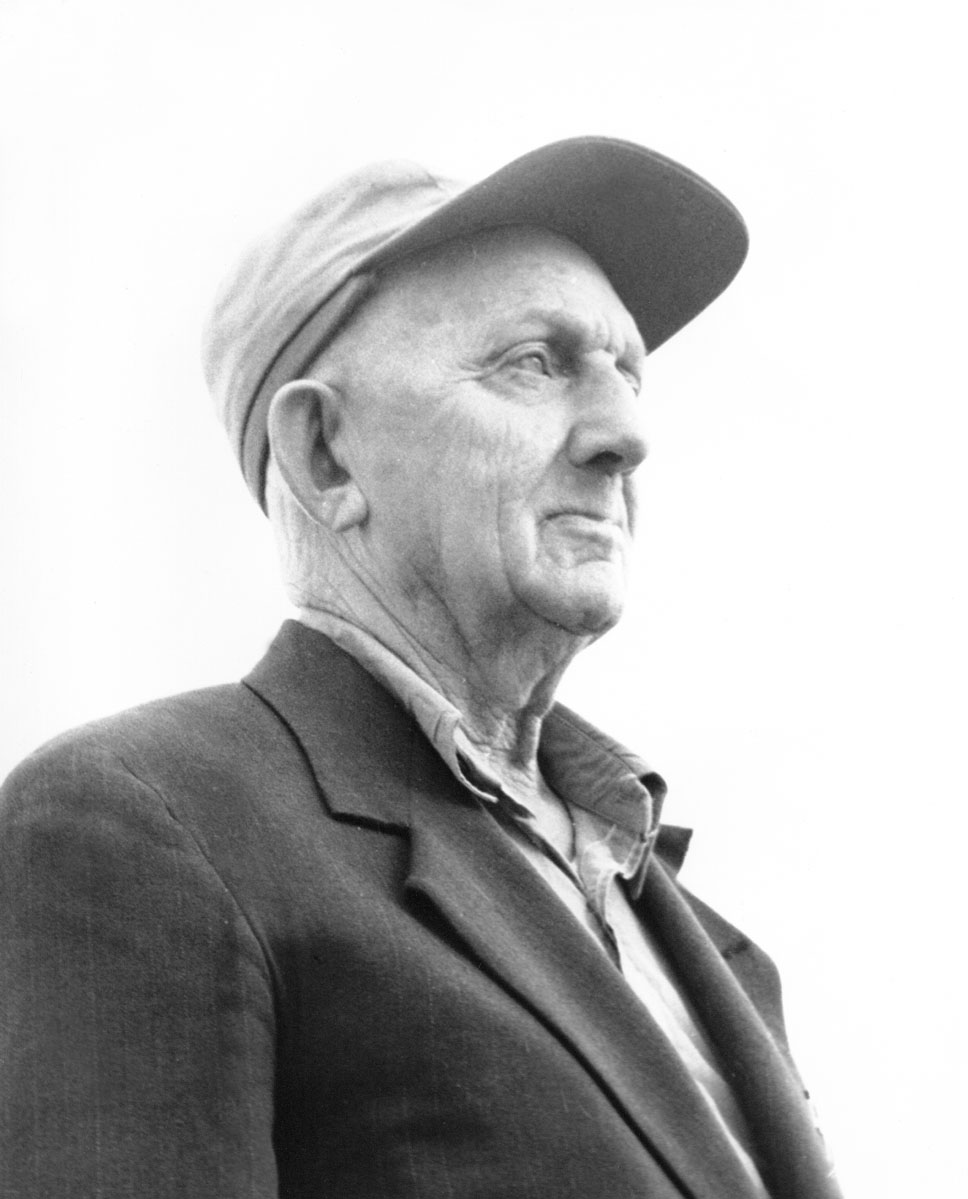 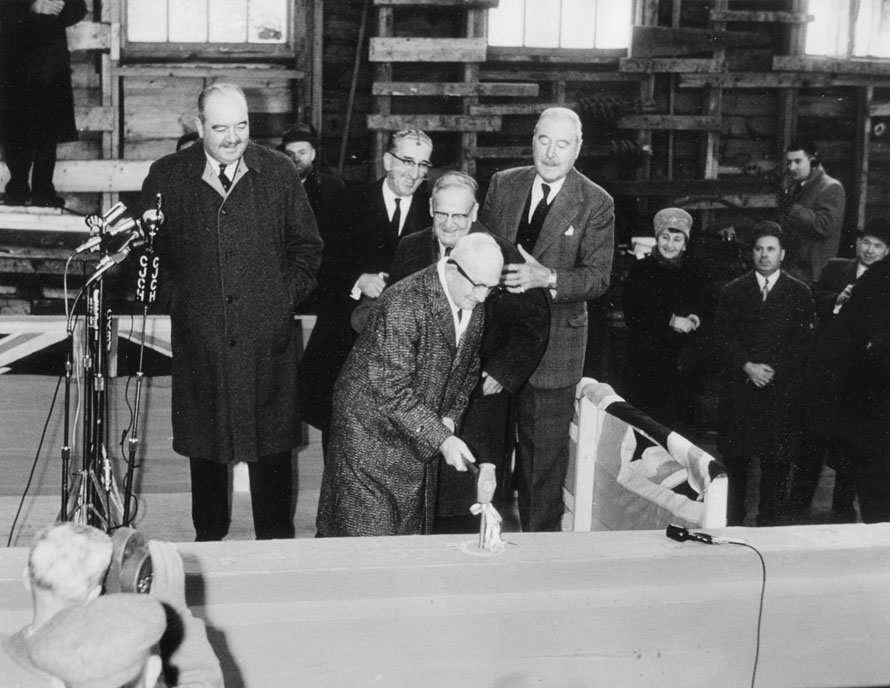 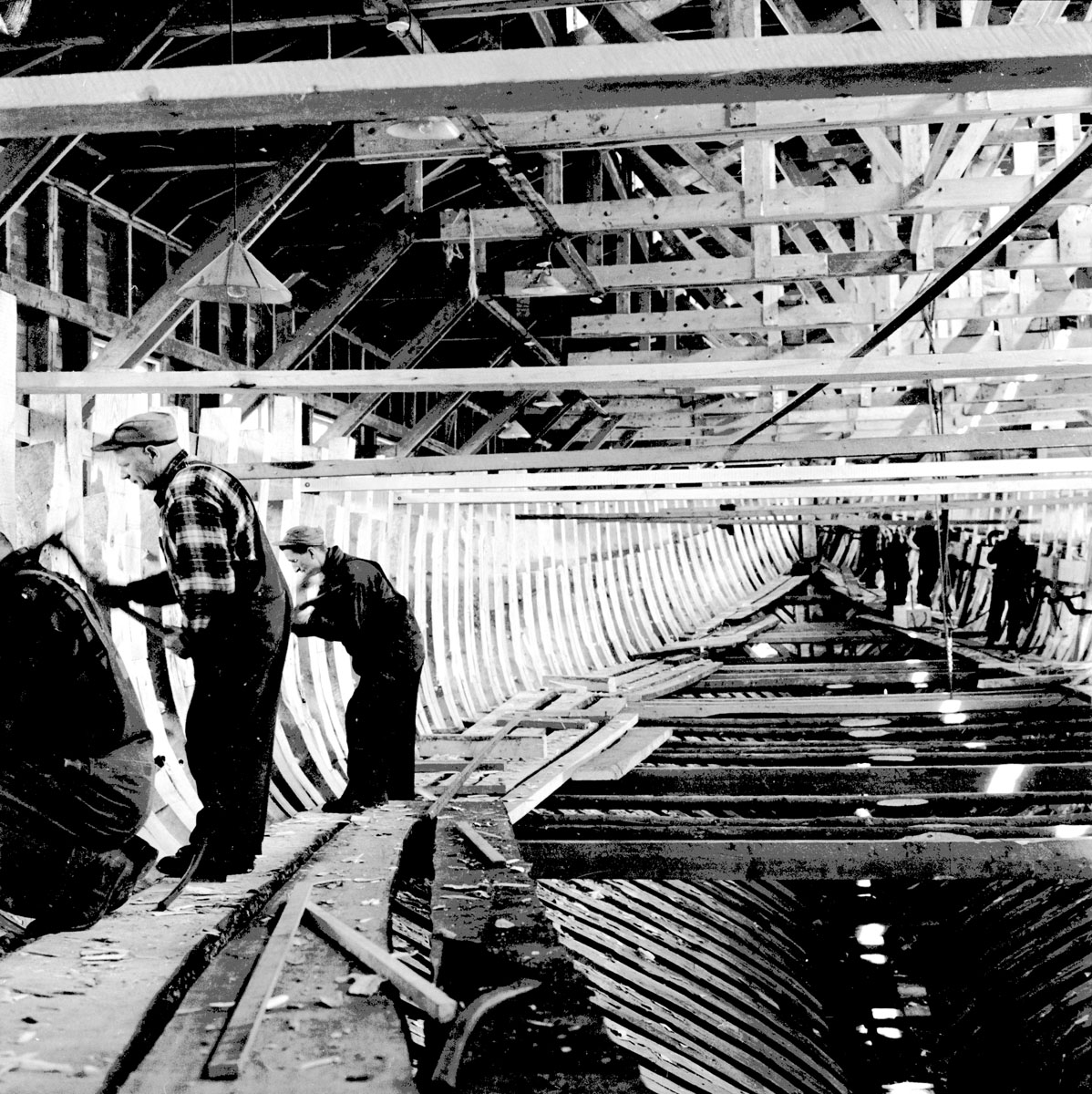 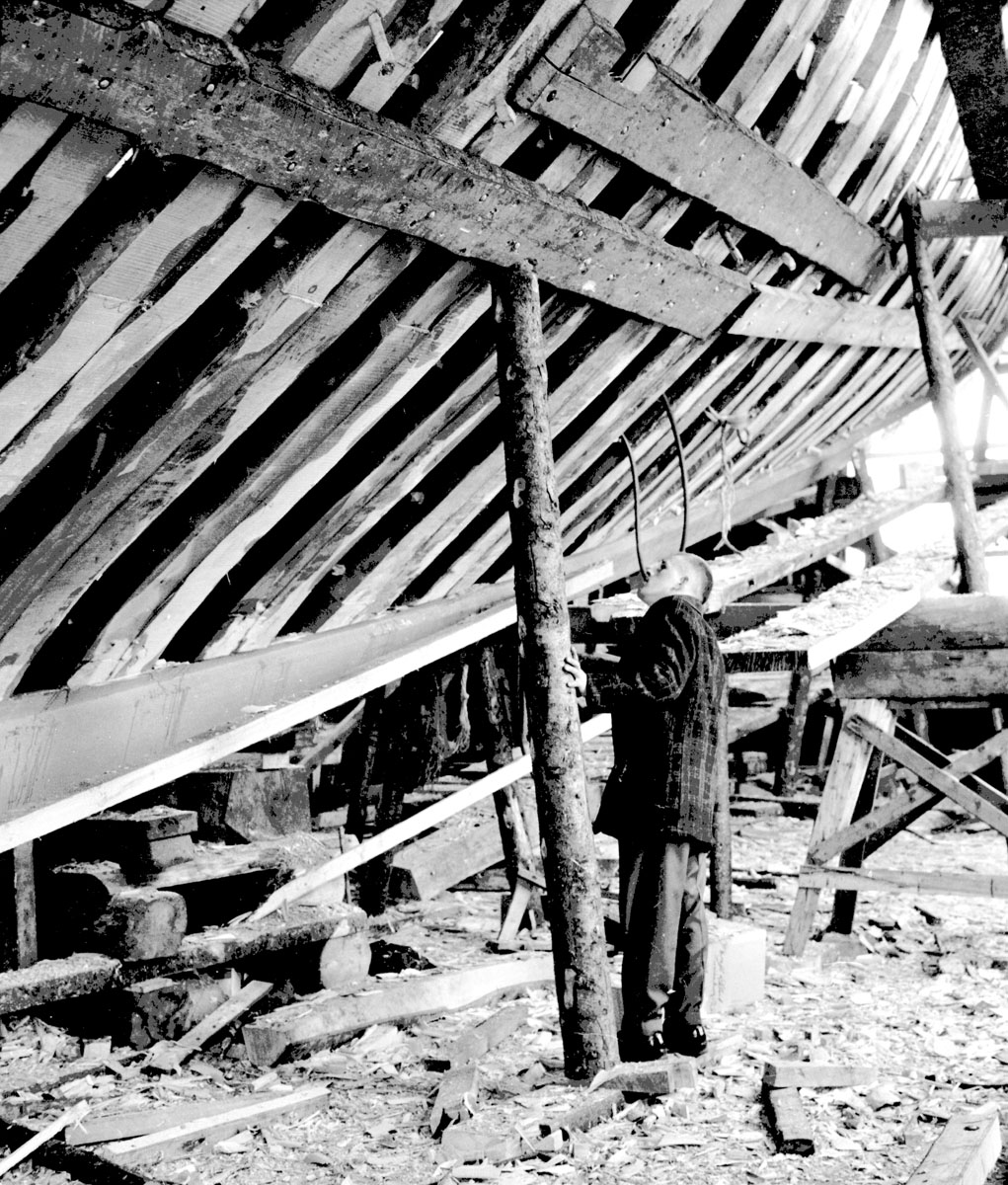 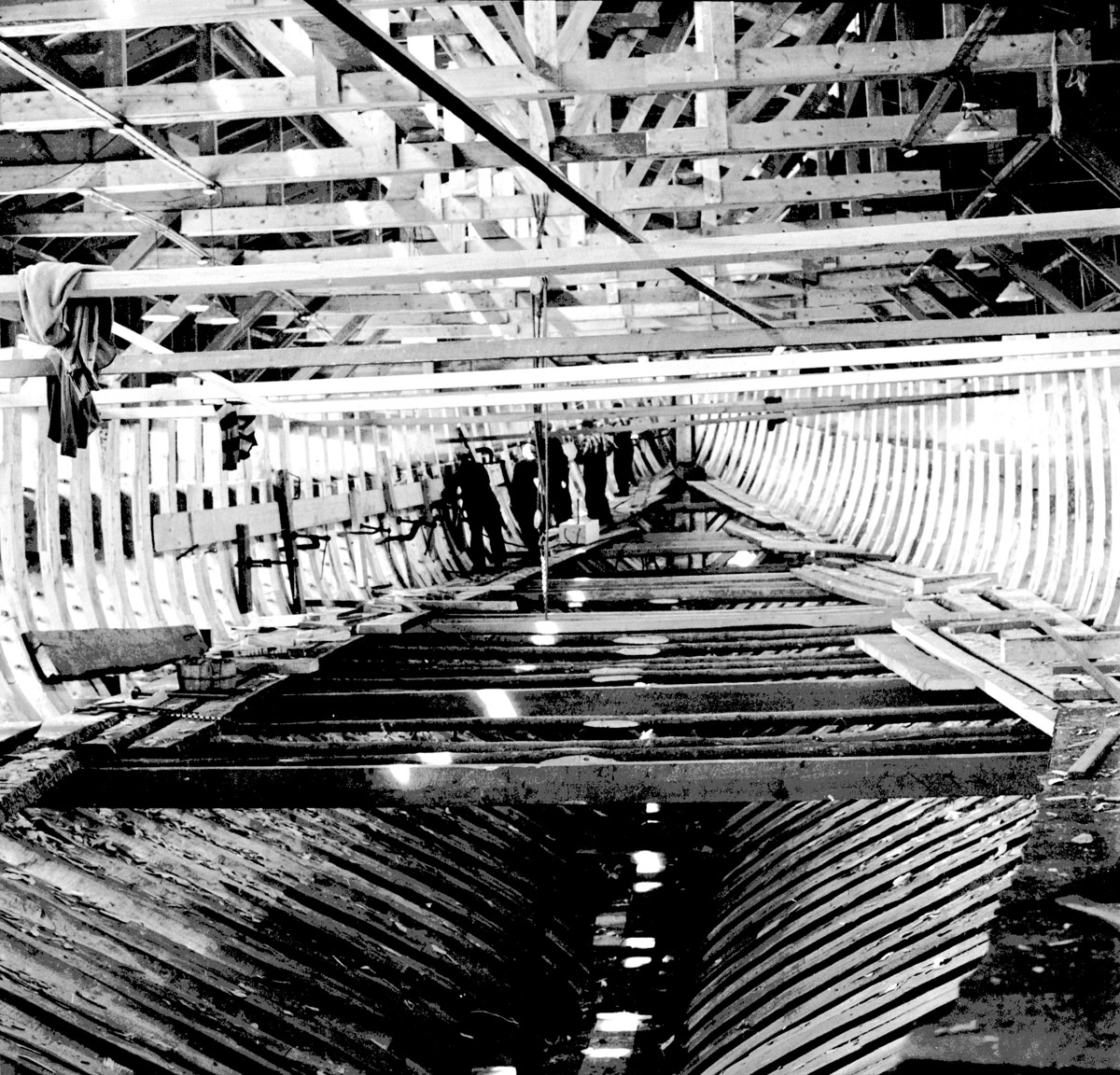 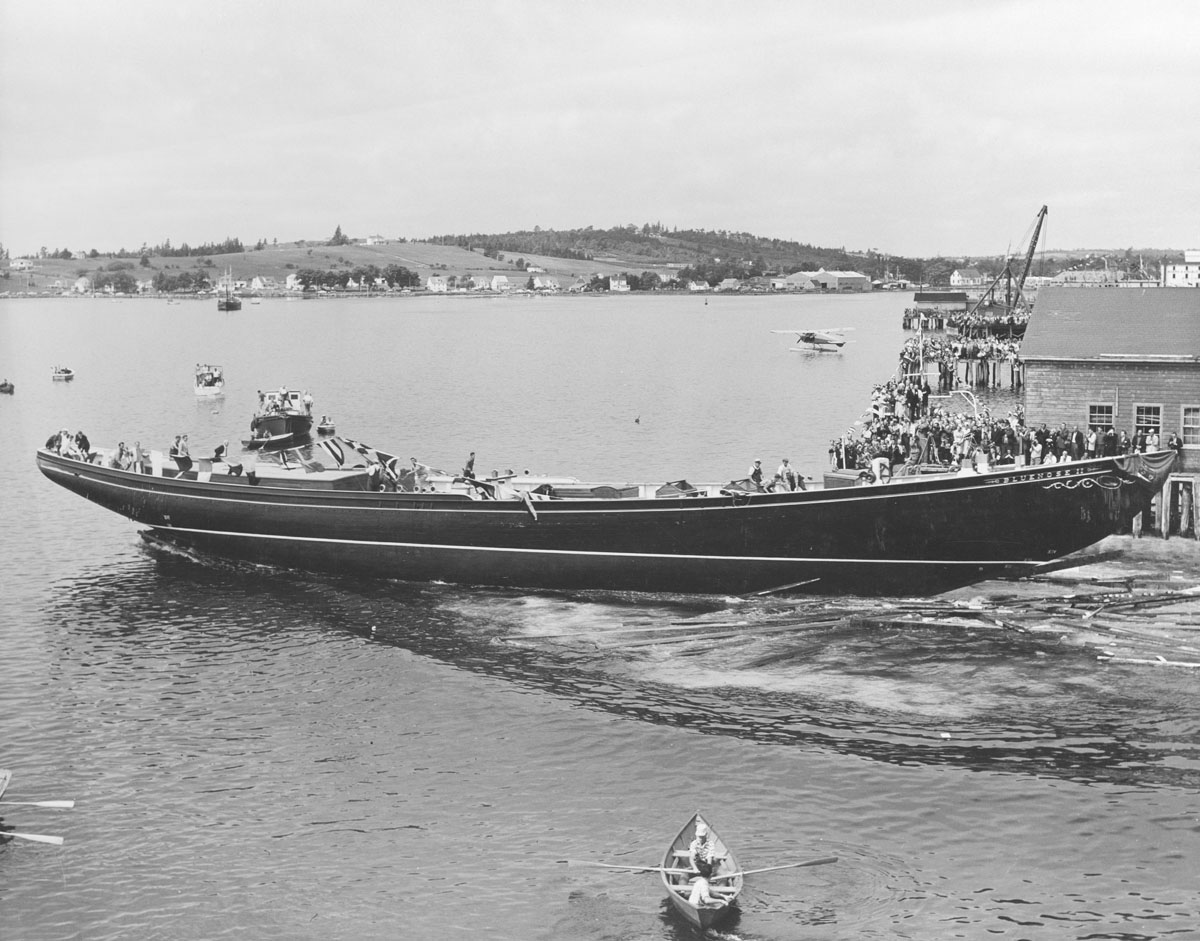 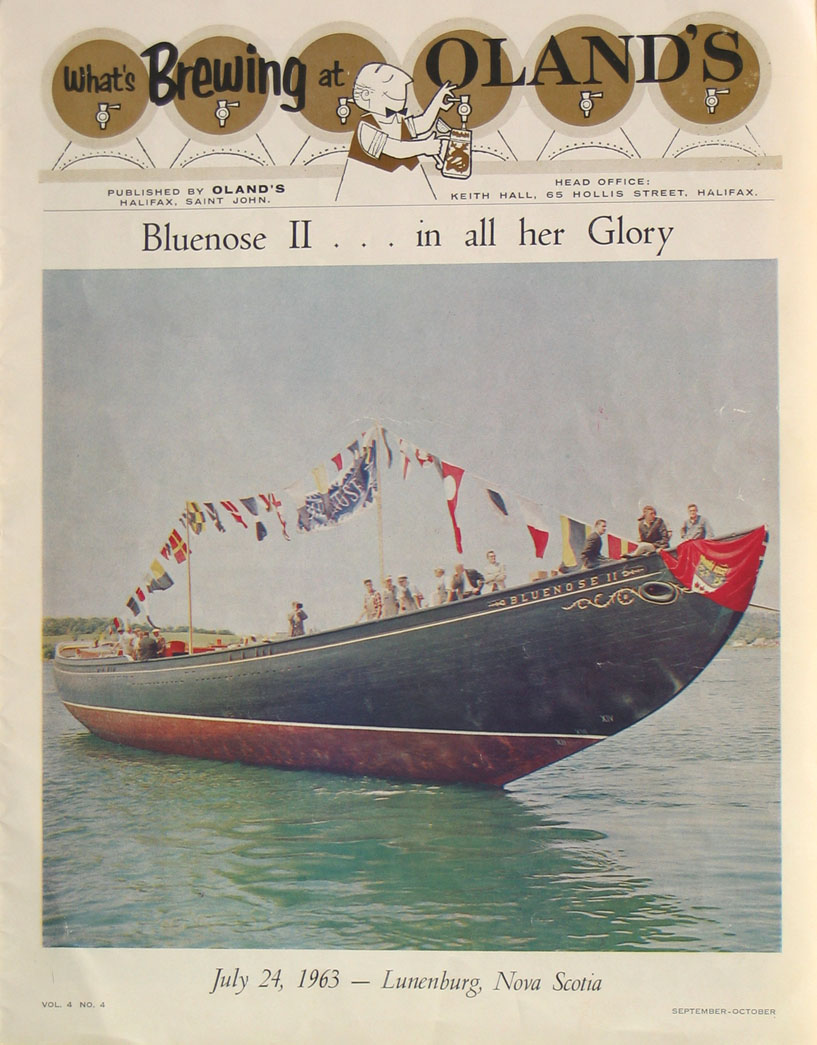 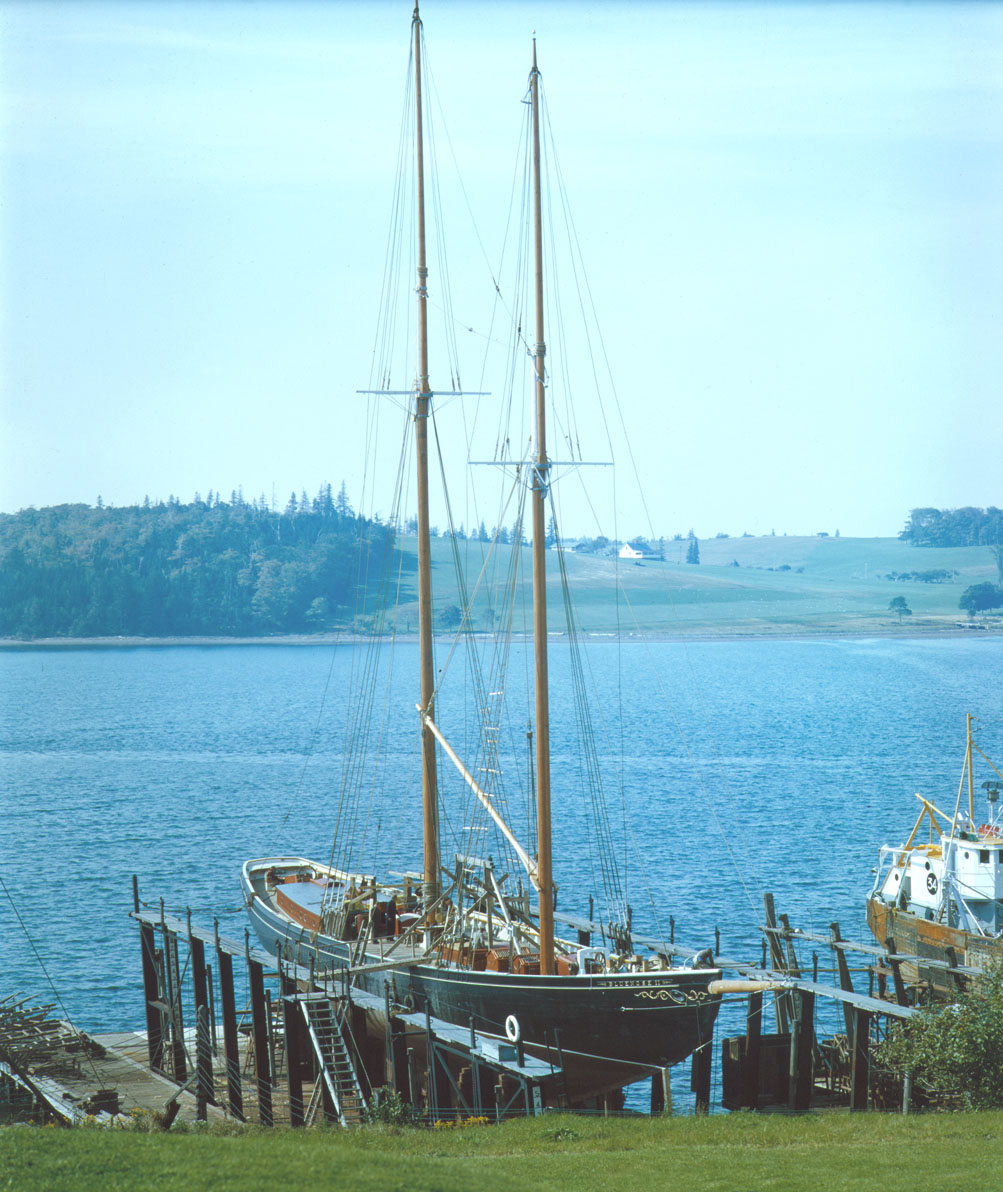 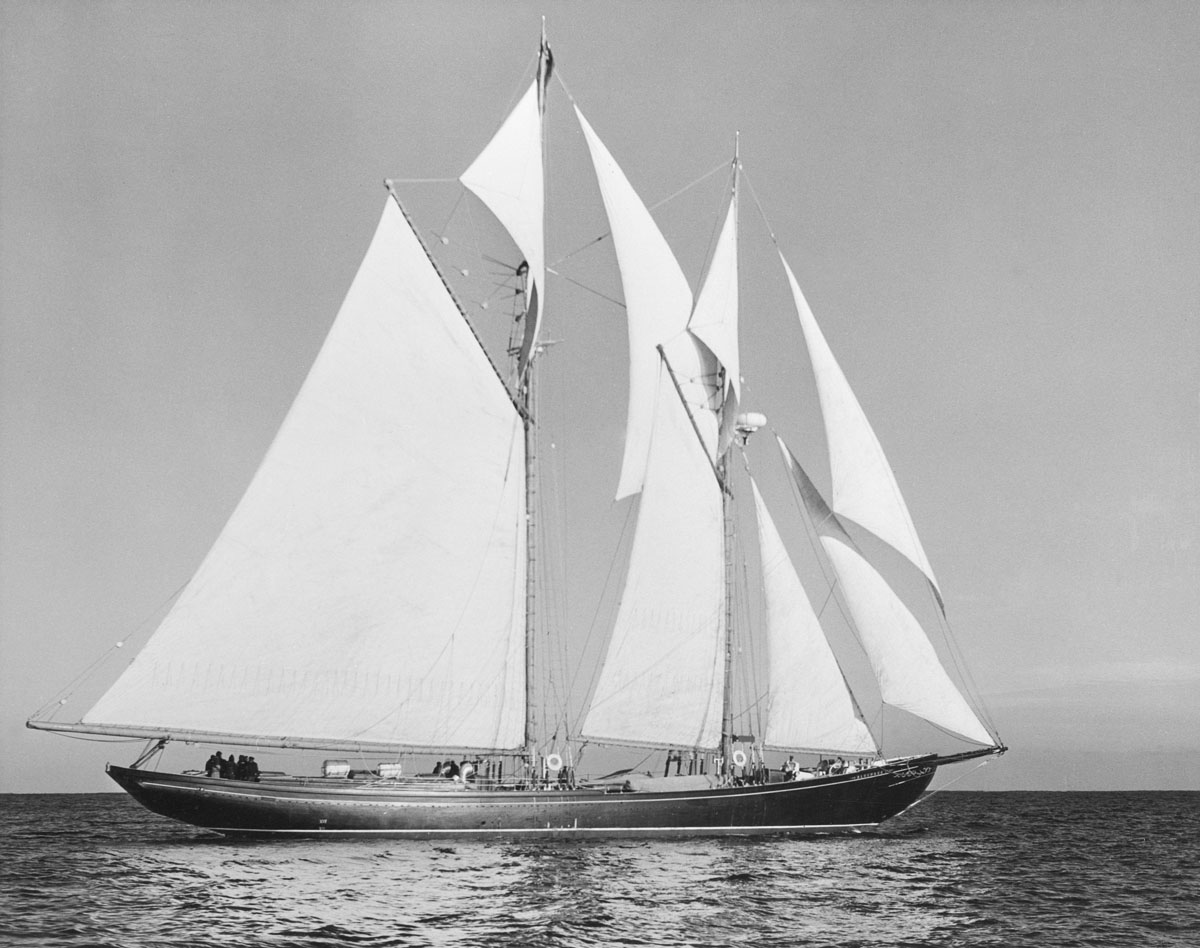 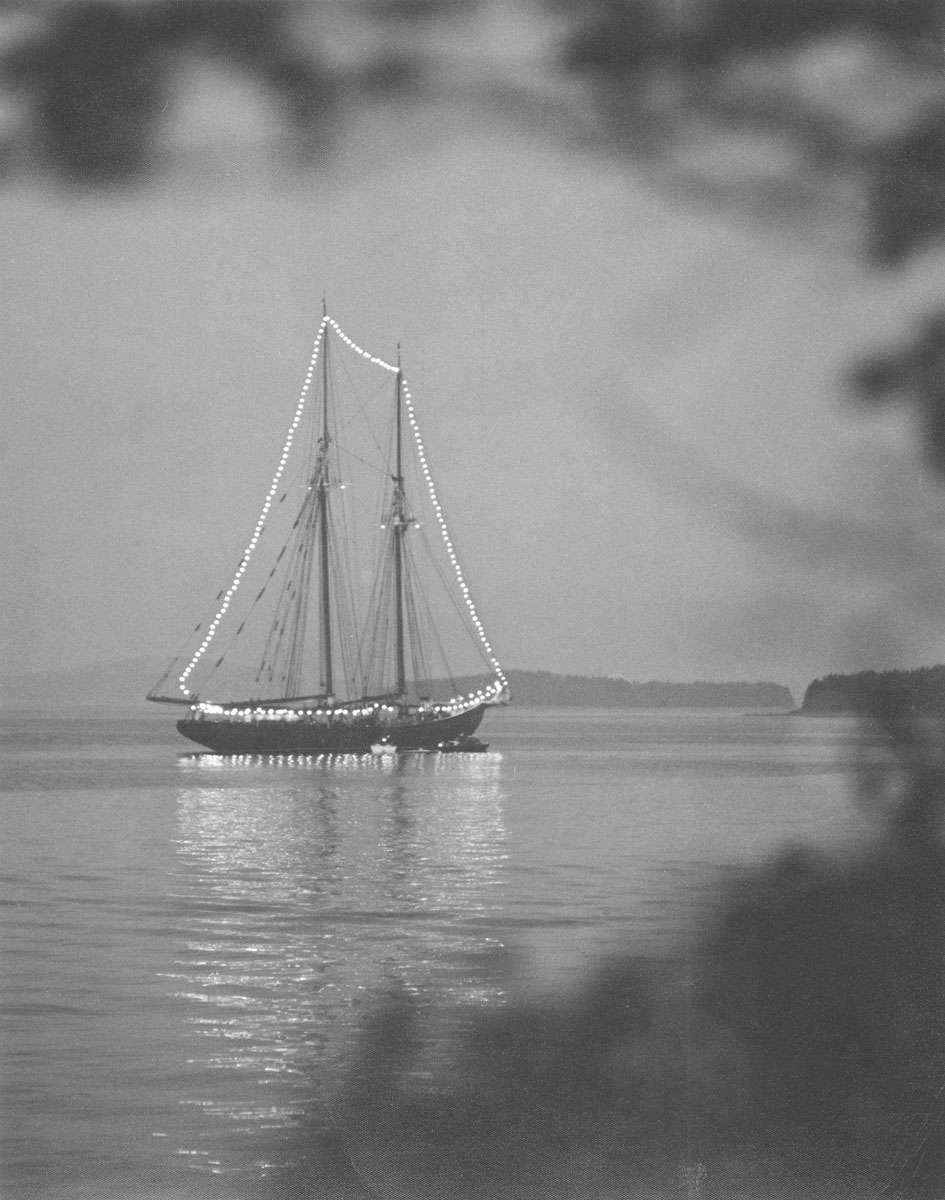 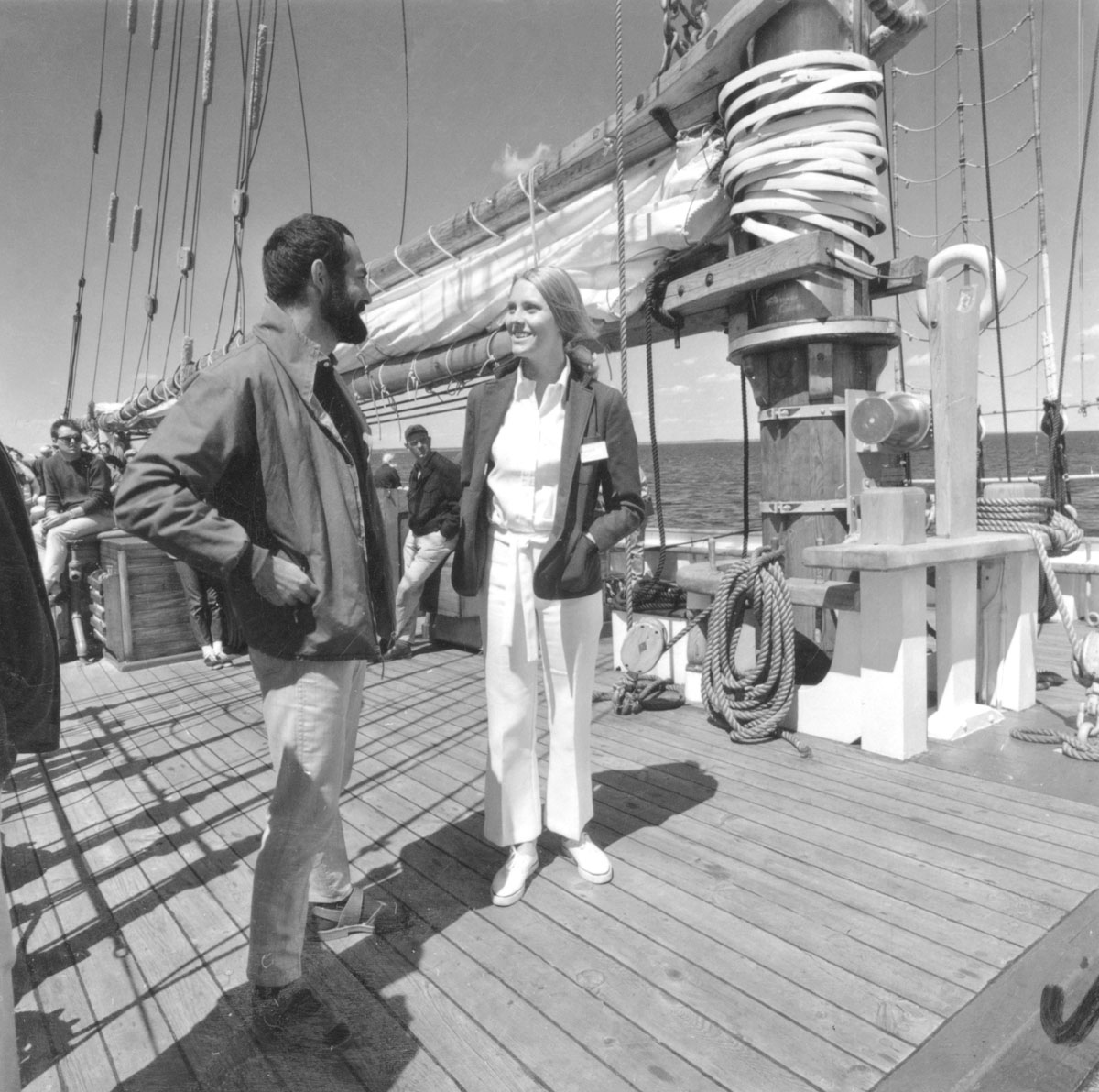 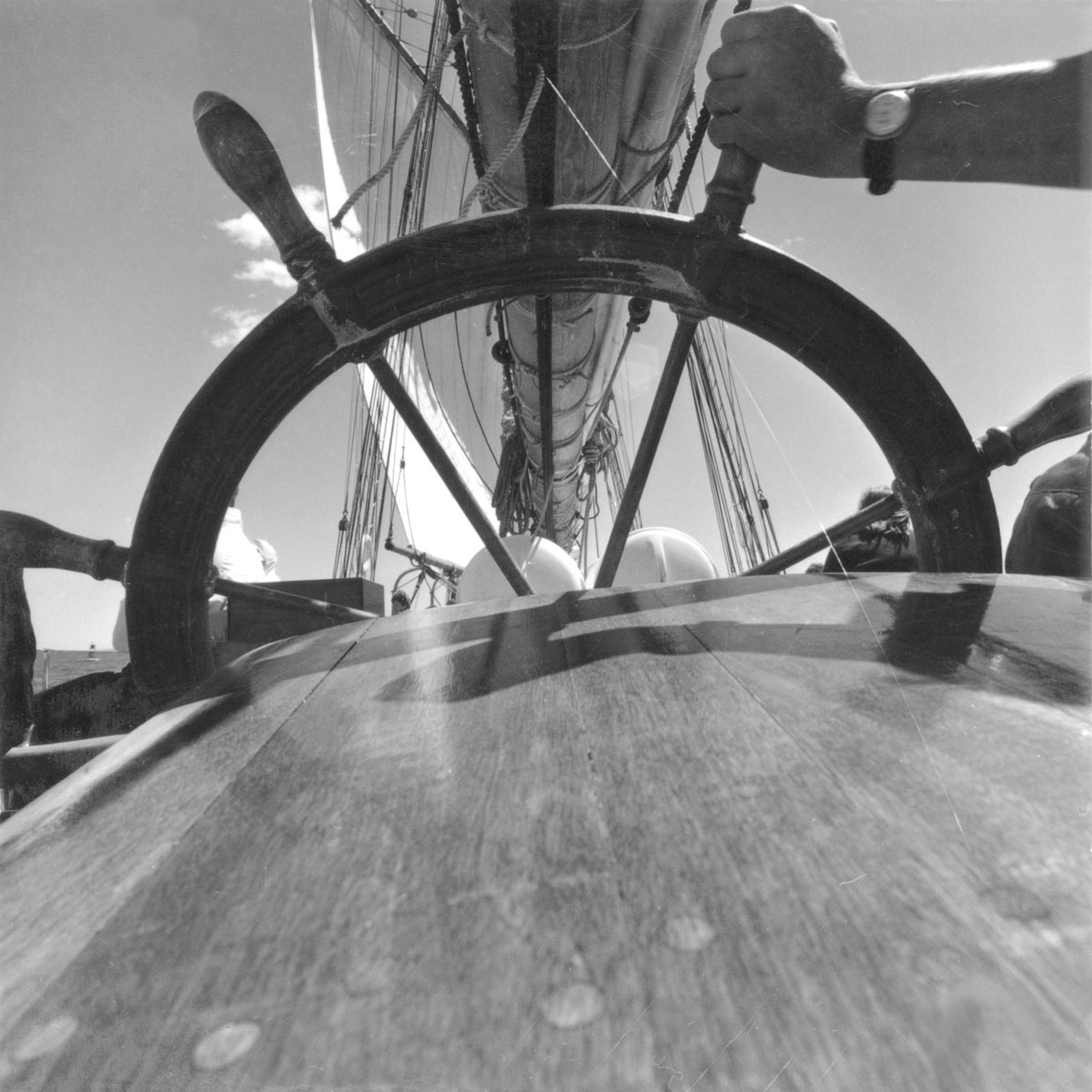