By 1939, the Queen of the North Atlantic Fishing Fleet was tied up at the wharf in Lunenburg, out of work, out of luck, and about to be auctioned. The Halifax Herald had been campaigning since at least 1937 for Bluenose to "be taken over by the Government and preserved to posterity as a national institution," but there was no responding groundswell of public interest or support. In the end Angus Walters said that he "would not see the schooner sold which so faithfully served me, the town of Lunenburg and the owners for over 18 years"; and so he paid $7000 to save his boat.

The reprieve was only temporary. As World War II closed down the North Atlantic sea lanes, the Banks fishery collapsed entirely. In 1942, Bluenose was sold to the West Indian Trading Company and left Lunenburg for the last time, to become an itinerant tramp schooner carrying goods throughout the Caribbean — a miserable and unfortunate ending for a glorious vessel, once splendid in grace and speed. The proud symbol of Nova Scotia's maritime heritage struck a coral reef off Île à Vache, Haiti, in January 1946, was wrecked beyond repair, slipped off the reef, and sank to the bottom forever.

Sometime around 1940, a series of photographs was taken by Wallace R. MacAskill, detailing the Bluenose above decks. This was likely part of a marine survey conducted to determine the vessel's seaworthiness and value prior to its sale in 1942. These photographs, rarely seen before, are presented now to document the grace, strength and enduring mystique of Bluenose, seen here at the lowest point in its long career as a gritty little salt-bank schooner.

All of Bluenose's challengers for the International Fishermen's Trophy met similar fates. The Esperanto went down off Sable Island in June 1921; Columbia was lost with all hands in the same area in 1927; the Henry Ford sank on Whale's Back Reef, off Martin's Point, Newfoundland, the following year; Elsie sank off St. Pierre-et-Miquelon in 1935 — the crew survived by rowing 48 miles to shore; and the Gertrude L. Thebaud was torn to pieces on the Venezuelan coast in 1948. 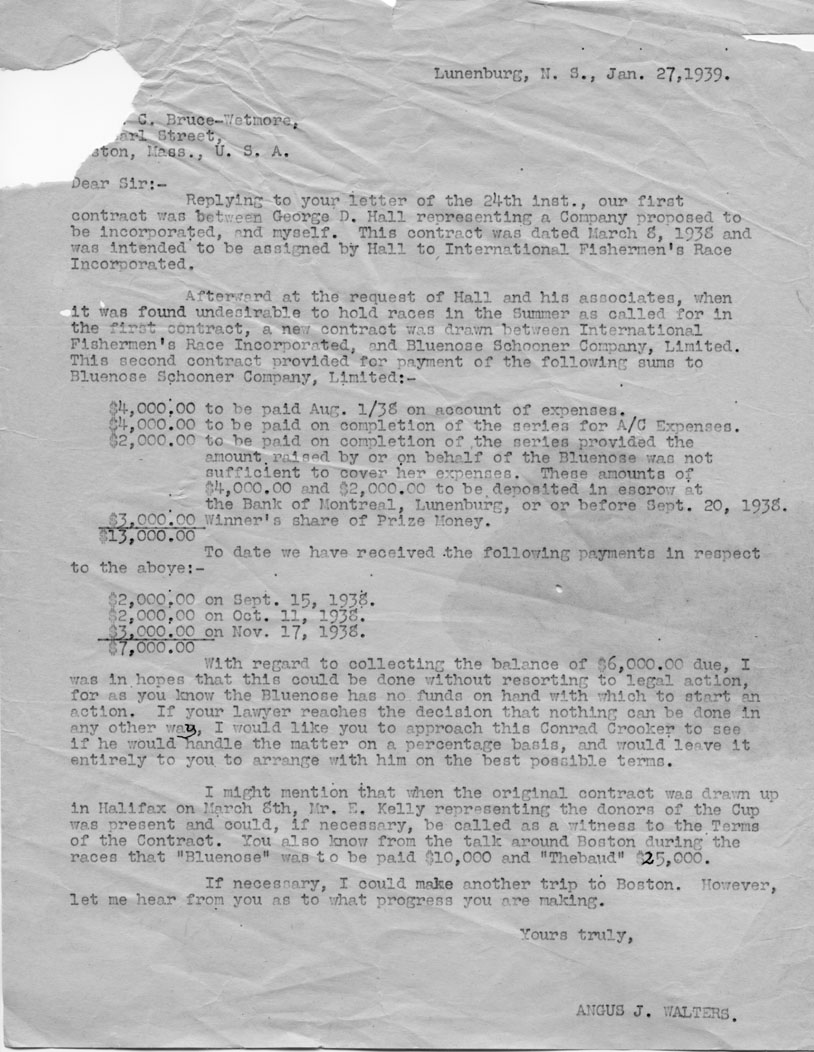 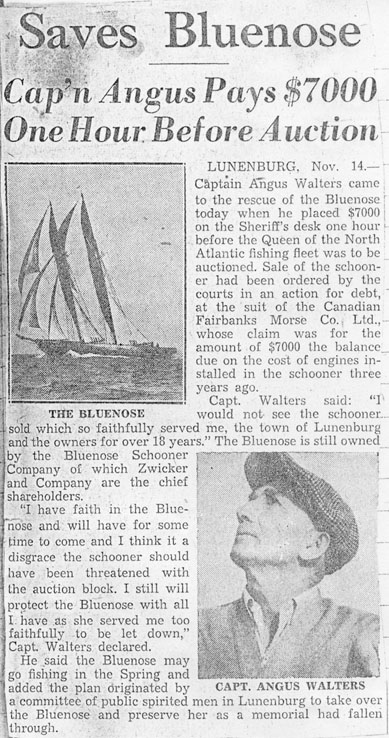 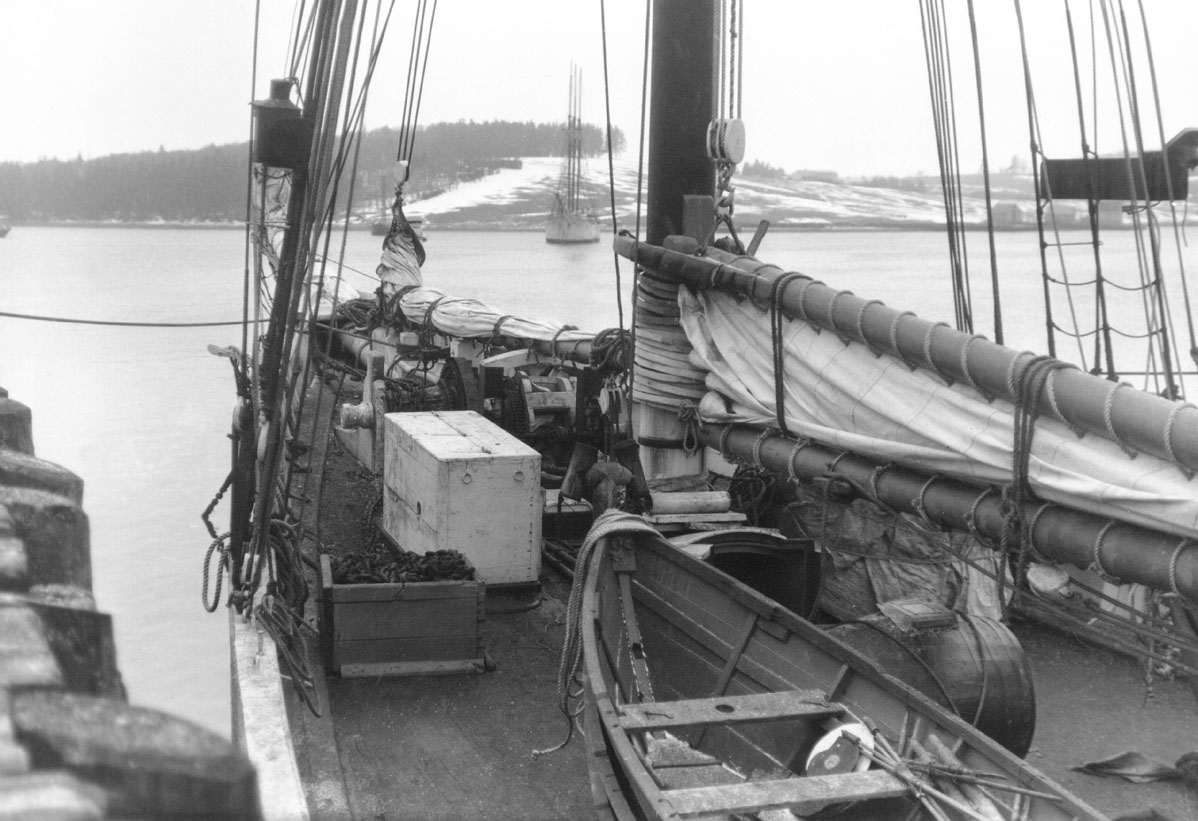 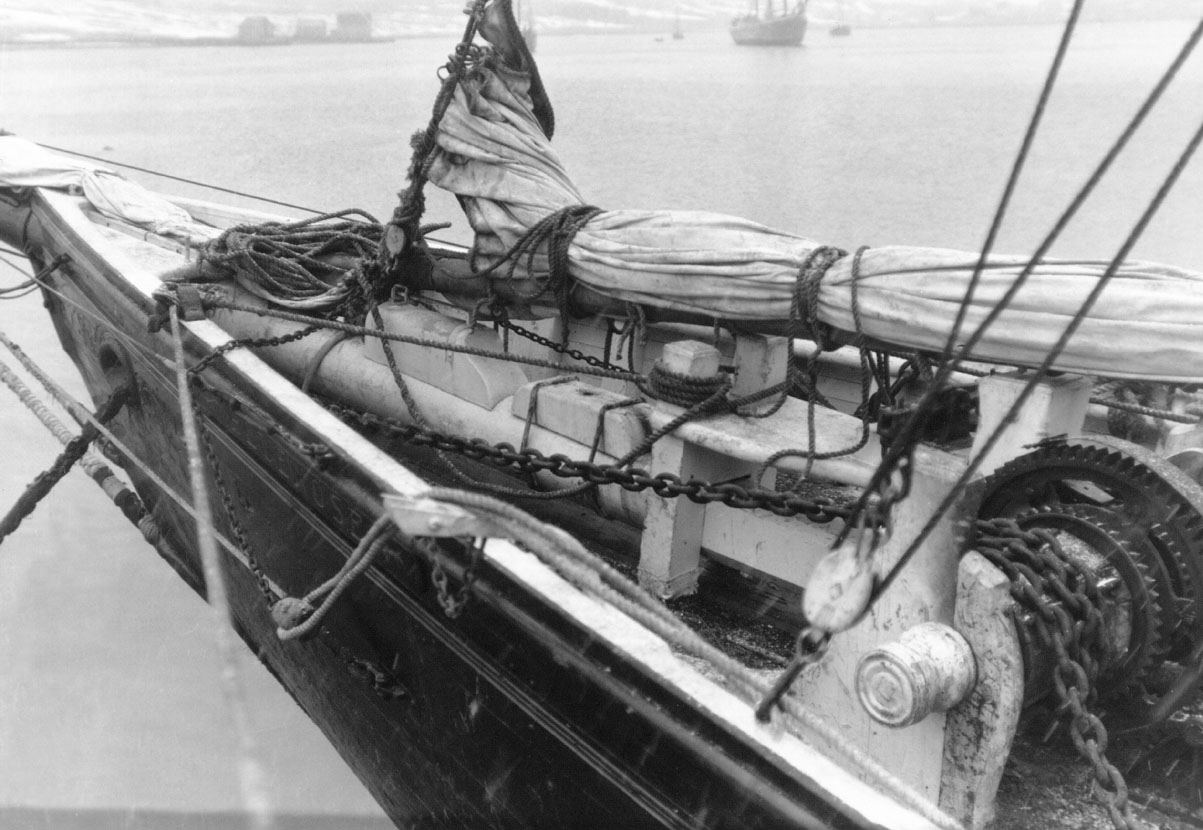 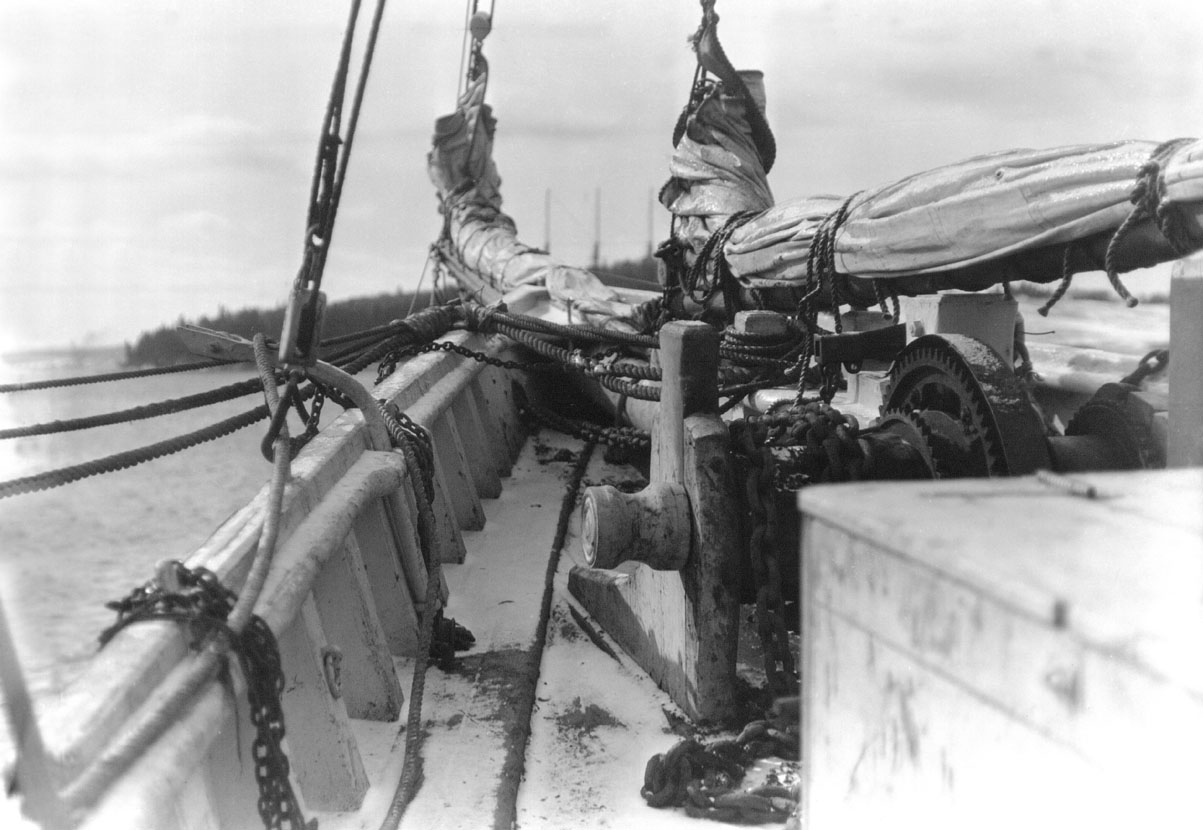 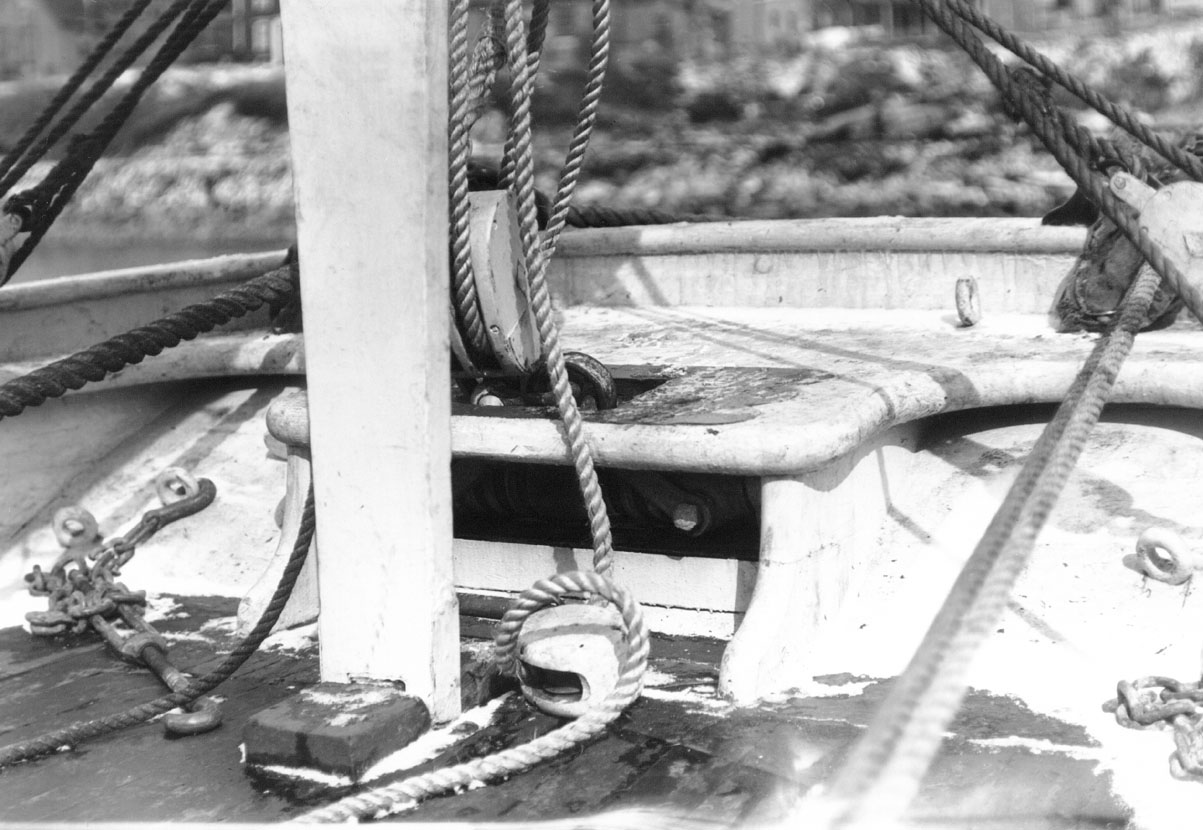 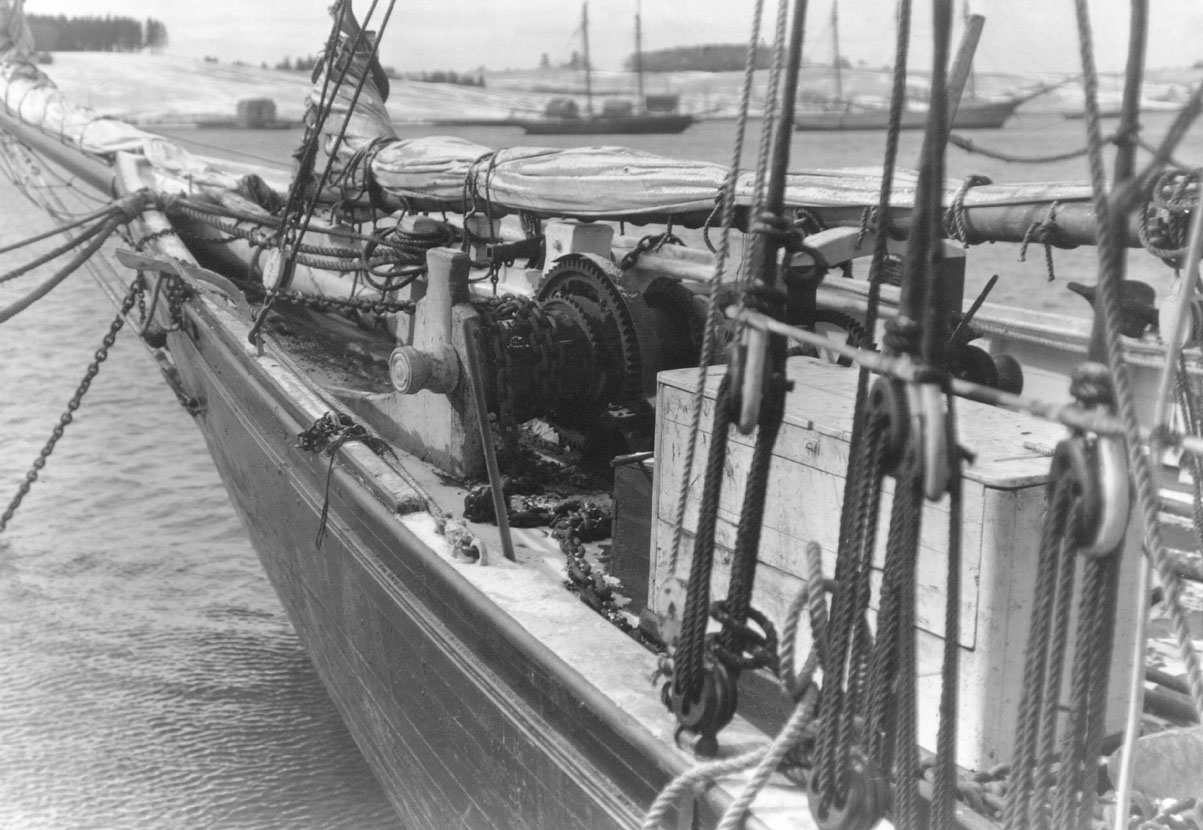 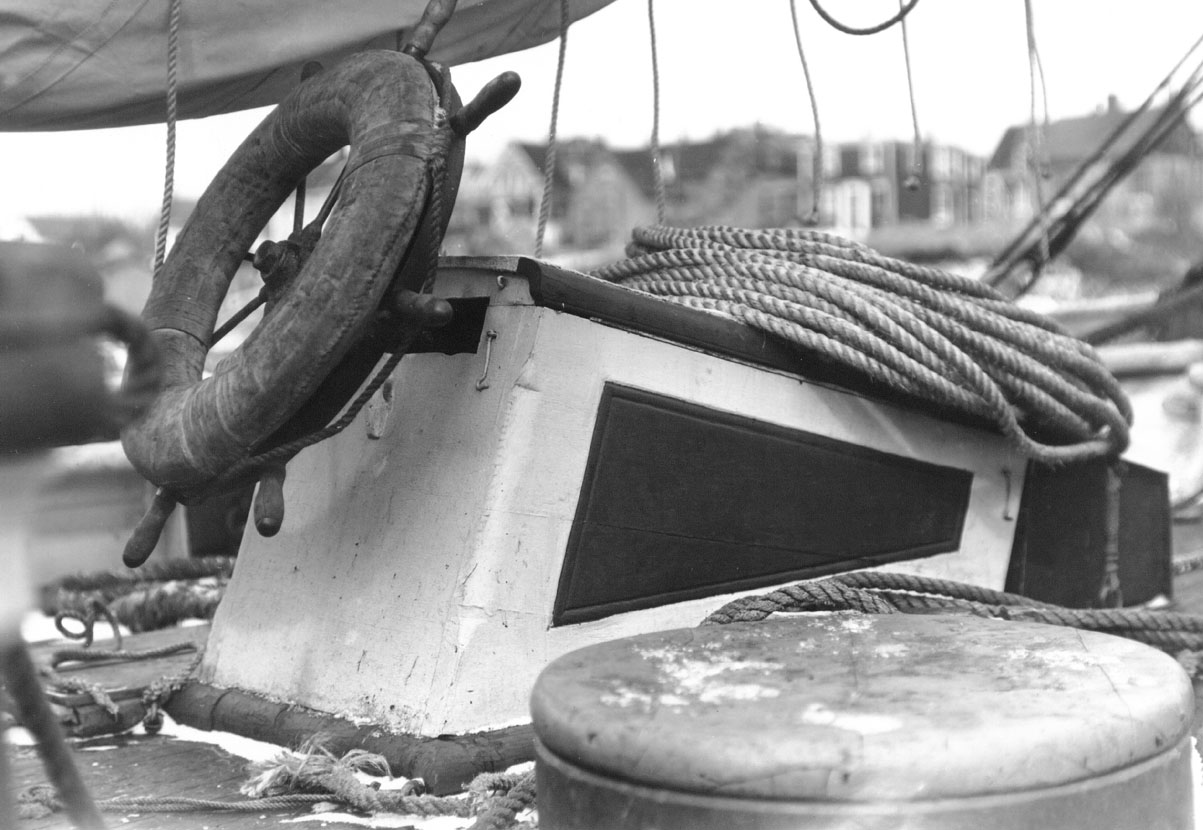 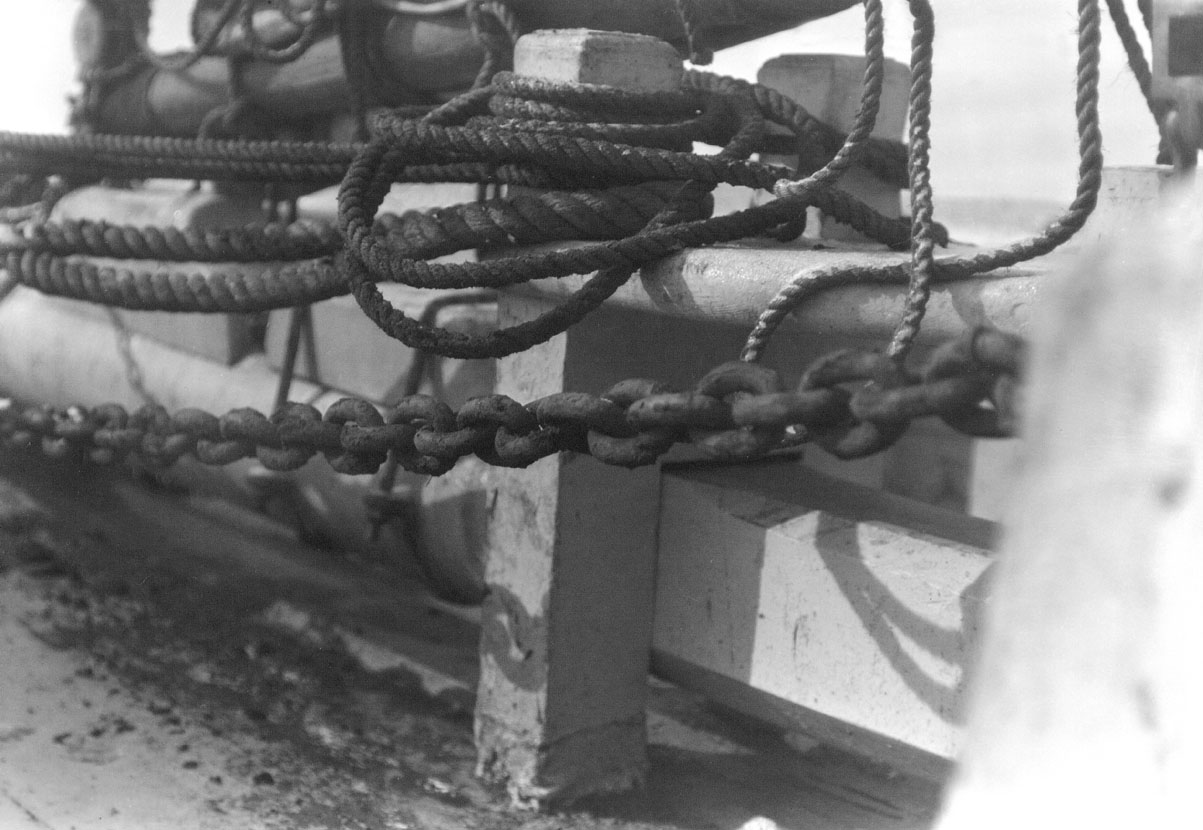 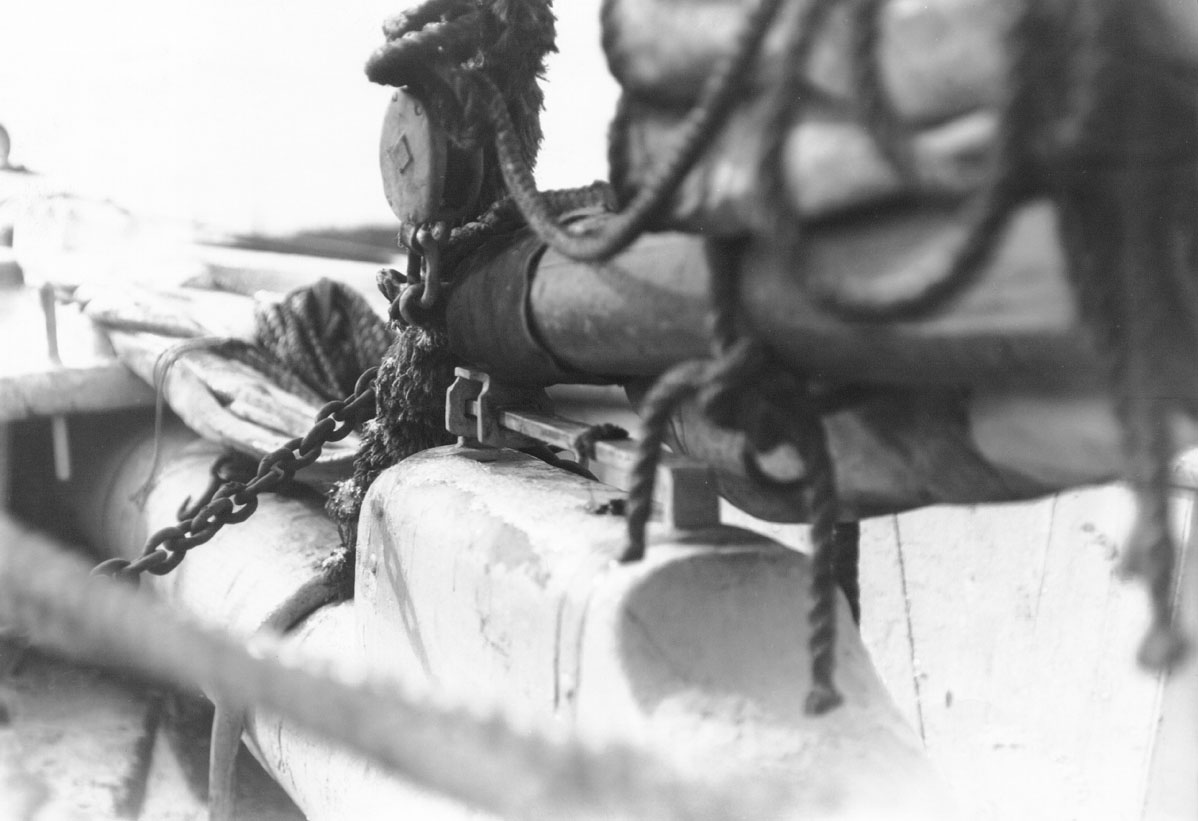 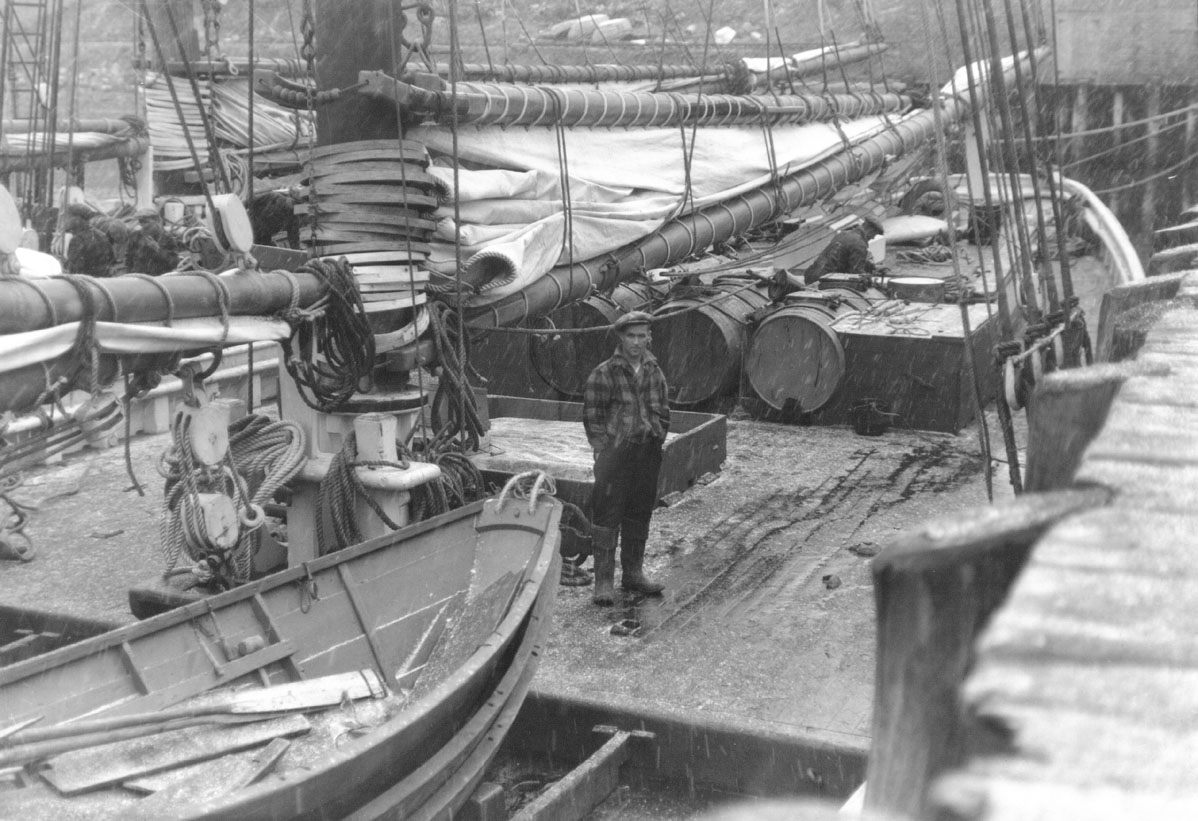 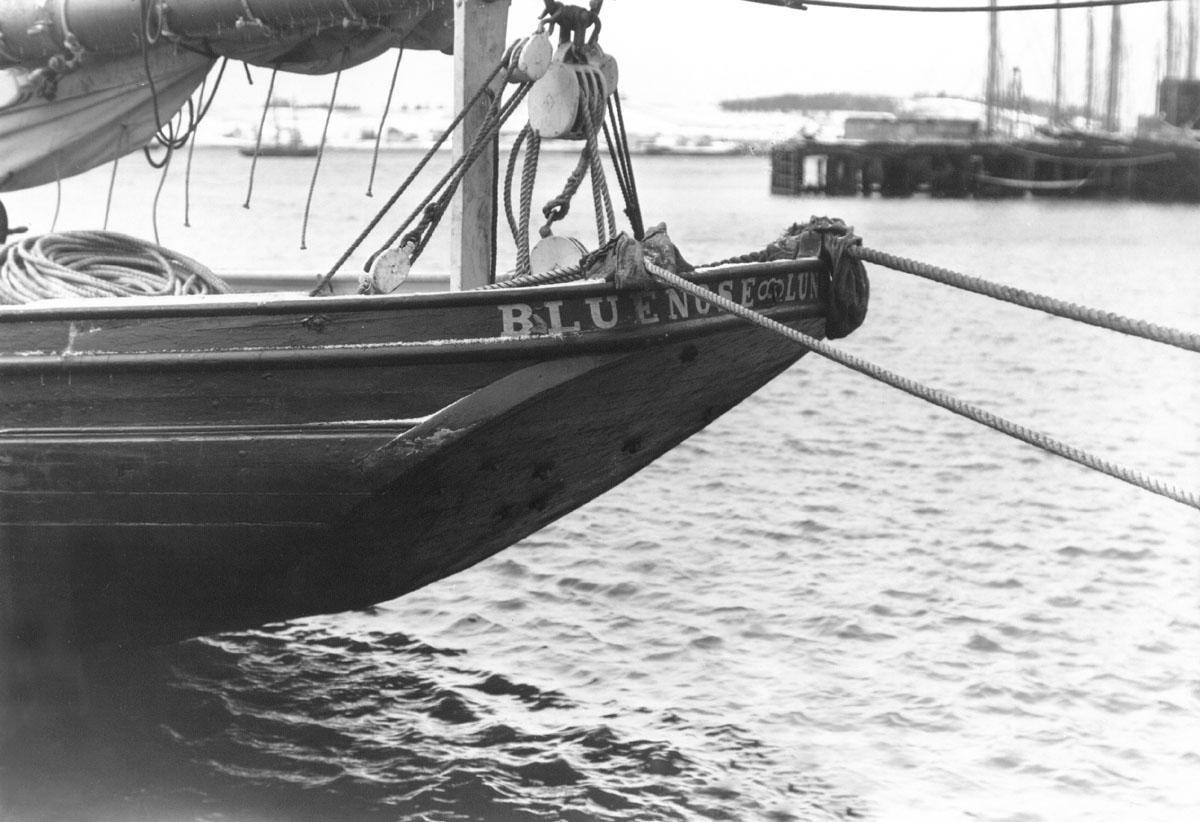 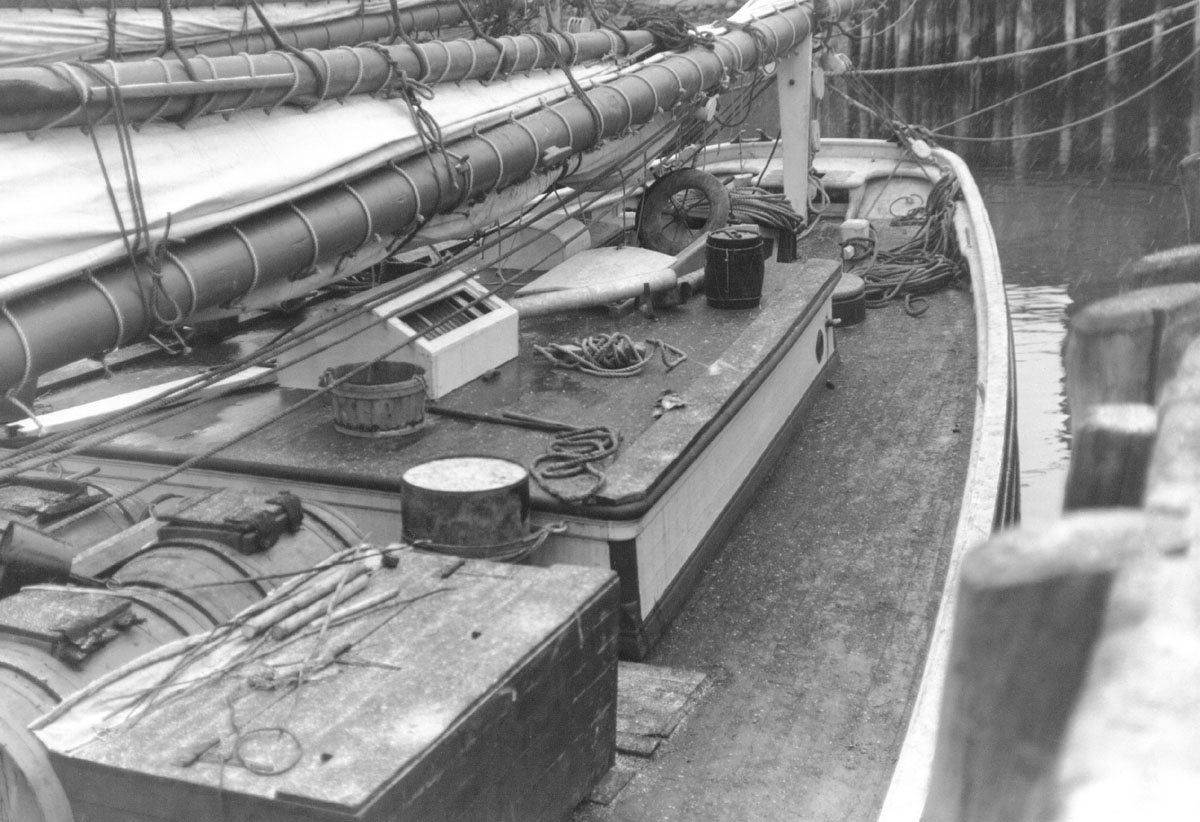 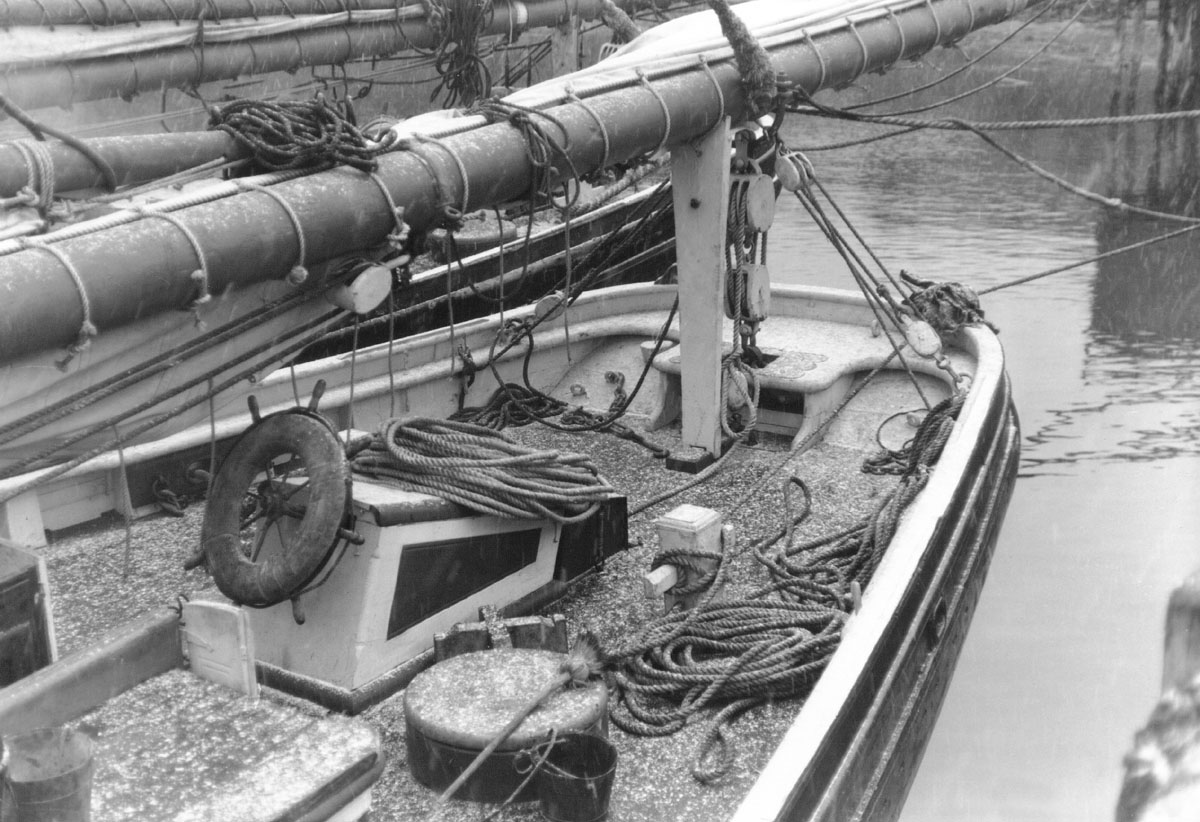 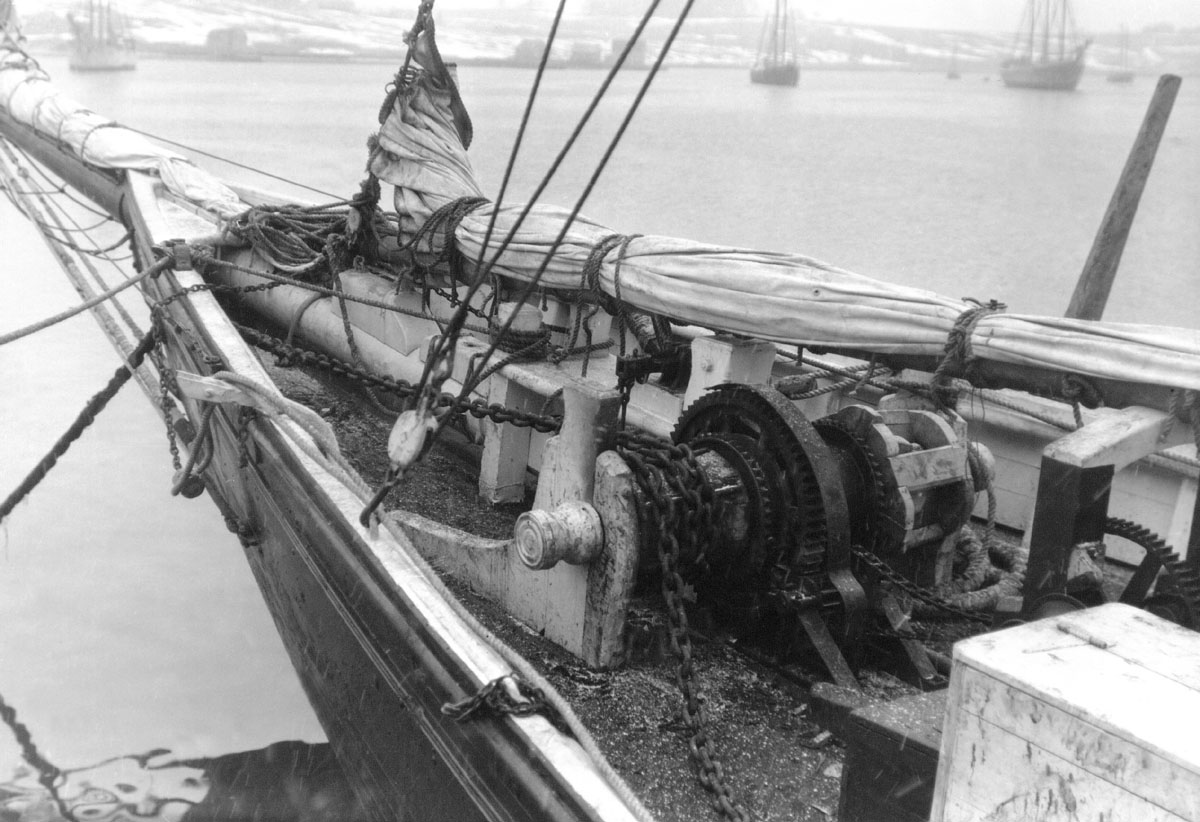