When Bluenose was invited to represent Canada at the Century of Progress Exposition (World's Fair) in Chicago, 1933, a new company was set up to manage the schooner's promotional role. Lunenburg Exhibitors Limited developed several products, including a souvenir booklet entitled The Story of the Bluenose, intended for sale to visitors and those interested in the already legendary vessel. The booklet, now a rare item, is presented here in its entirety. 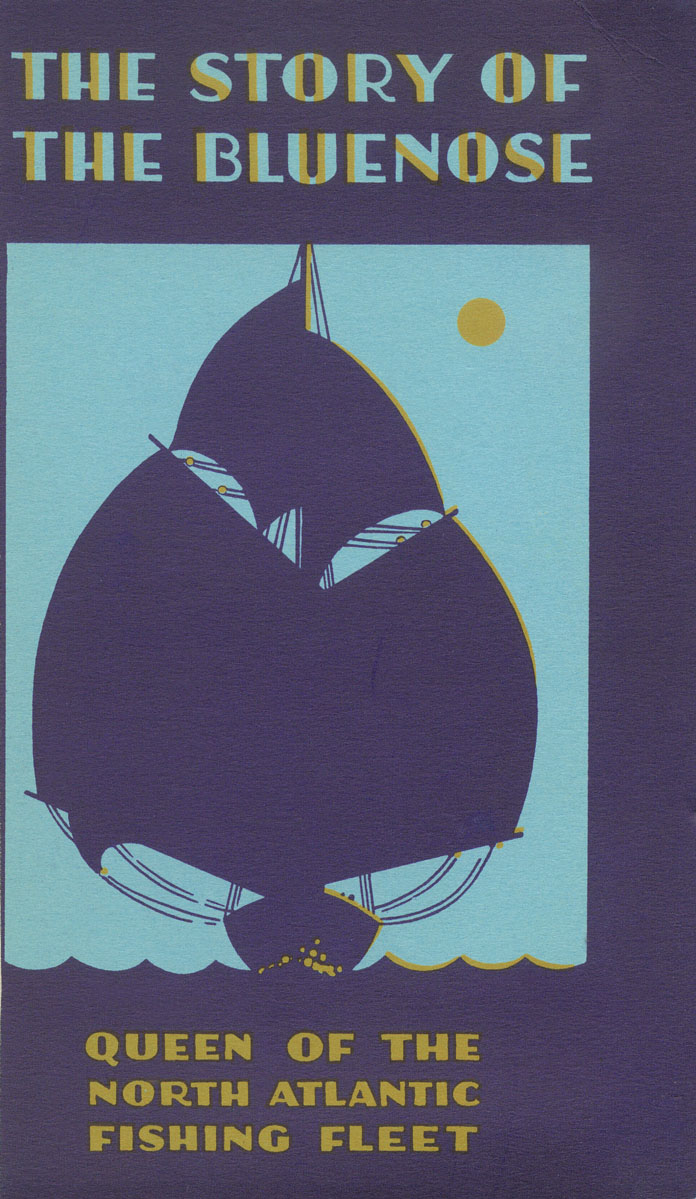 The Story of the Bluenose: Queen of the North Atlantic Fishing Fleet