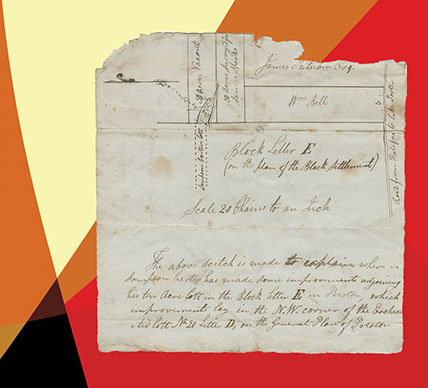 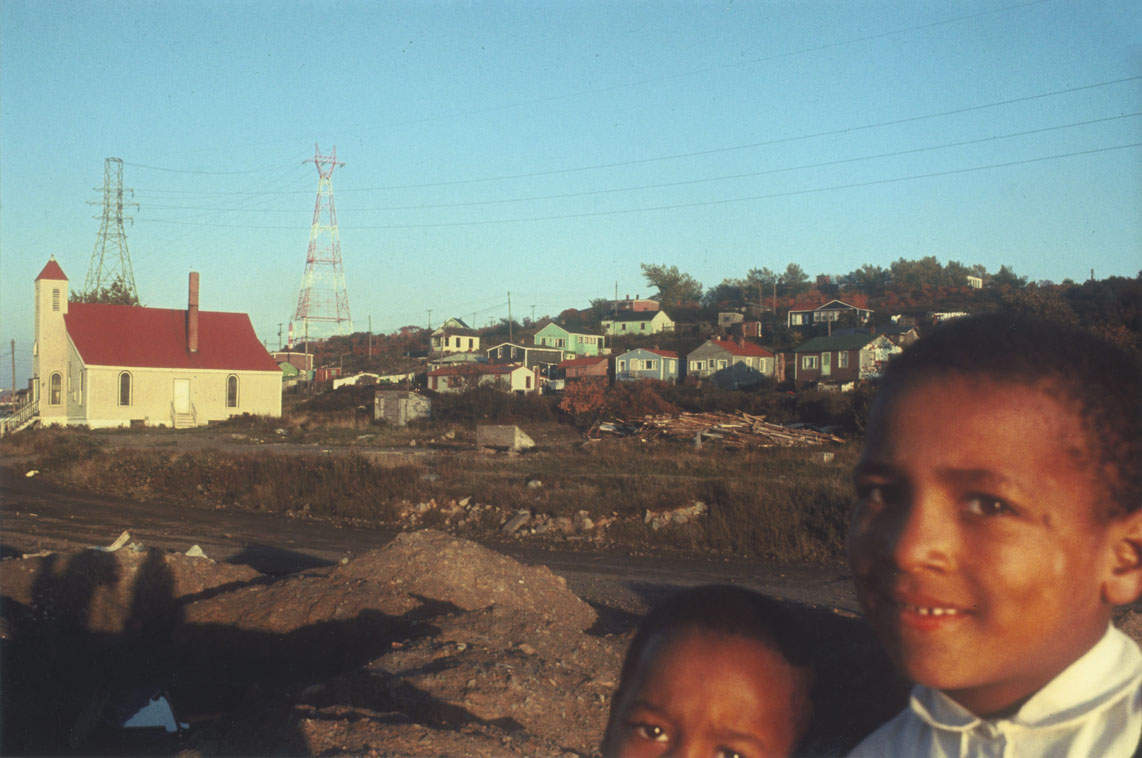 Gone but Never Forgotten: Bob Brooks' Photographic Portrait of Africville in the 1960s

Photojournalist Bob Brooks visited Africville on several occasions, capturing the look and spirit of the community on the eve of its demolition. This exhibit features Brooks' compelling photos of everyday life in the Halifax community, as well as the public meeting at Seaview African United Baptist Church in August 1962, where residents expressed their opposition to the City's plans for relocating them. 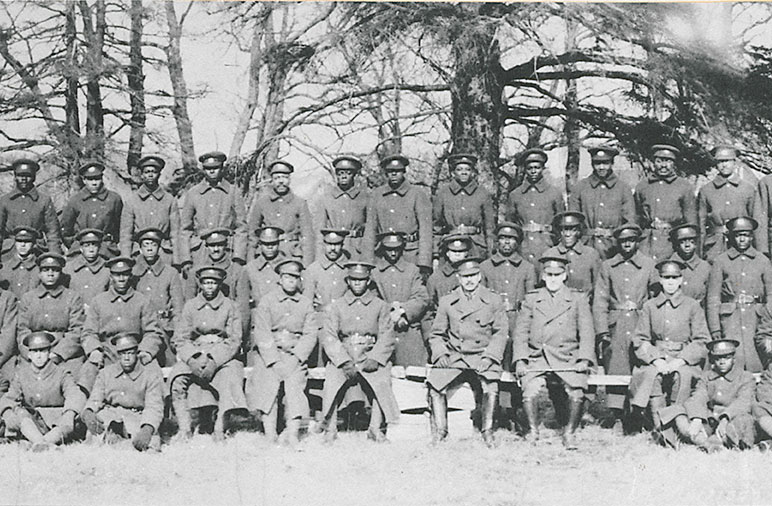