Cruise-ship visitation is an important segment of Nova Scotia's tourism industry today, with Halifax and Sydney the principal destination ports. Tens of thousands of one-day visitors are welcomed each cruise season — longer every year — and offered an array of places to go and things to do within easy driving distance. This is innovative marketing for a new audience in search of fresh experiences.

Many Nova Scotians have now forgotten — or perhaps never knew — that Halifax has always been a port-of-call in the transatlantic passenger trade; after all, this is where Sam Cunard got his start nearly two centuries ago. Over the years, ocean liners from the Cunard, White Star, Red Star, Holland America, Canadian Pacific and Canadian National fleets, to name just a few, were familiar sights in the harbour. They carried passengers from New York and Boston across to England and France, stopping in briefly for coal and food and to embark/discharge local passengers. Other smaller vessels sailed triangular routes between Nova Scotia, Bermuda and the West Indies, or called in at Yarmouth, Halifax and Sydney on their way from New York and Boston to St. John's (Newfoundland).

The glory days of cruising to Nova Scotia were in the late 1920s and early 30s, at the height of American Prohibition. Long-weekend cruises to out-of-the-way destinations are not a new invention; back then, parched Americans boarded in New York, sailed three miles out into international waters, and then began to enjoy themselves. Six-day 'Showboat Cruises — Luxurious Travel — Smart Amusement' on the SS Belgenland, for example, were popular among the well-to-do. Stop-over privileges were available in Halifax, the mid-point for these bi-weekly cruises, and by 1931 the Nova Scotia government had identified this as a marketing opportunity. Arrival facilities at the Ocean Terminals were promoted, and the province itself was advertised as a travel destination for ocean-going Americans keen to explore beyond Halifax for a few days before returning home.

'Cruising to Canada' offers its own showboat tour — over 70 images of liners, luxurious services and 'booze-cruise' brochures, presented in alphabetical order by ship's name, from the 1910s to the 1950s. Every one of these magnificent ocean-going vessels sailed into Halifax and contributed to building Nova Scotia's reputation for warm welcomes and a memorable vacation experience.

Results 1 to 15 of 37 from your search: Cruising to Canada 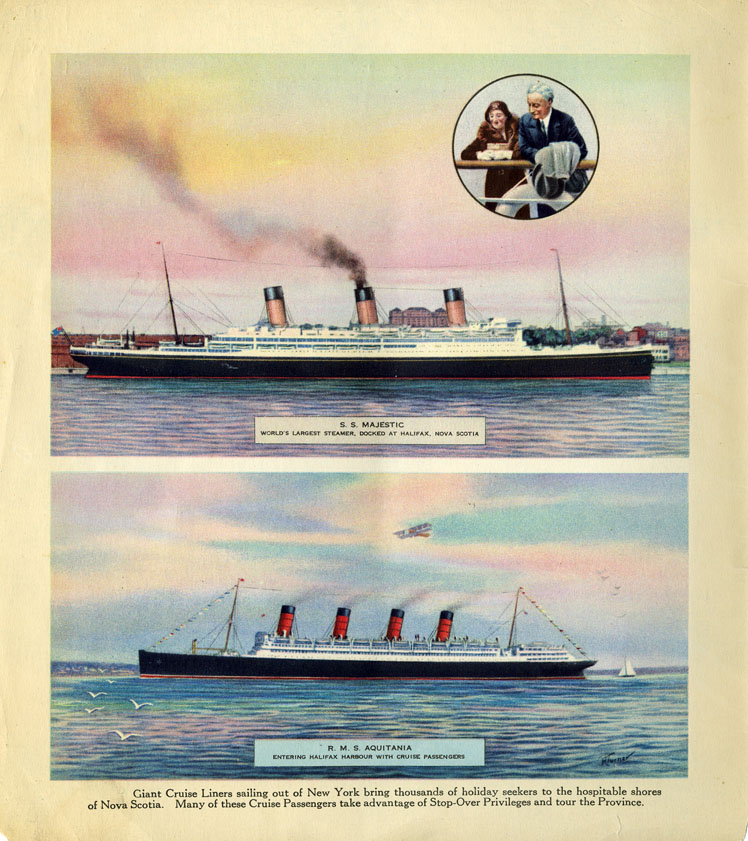 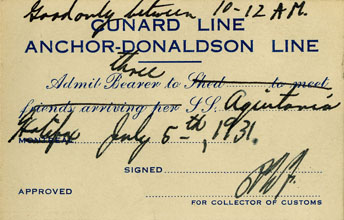 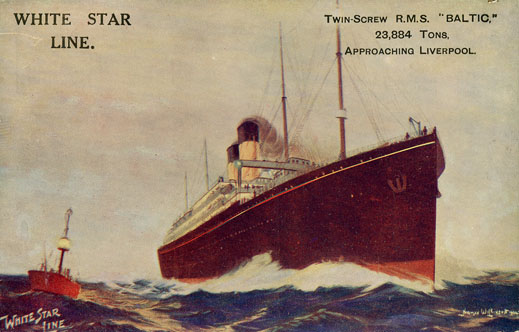 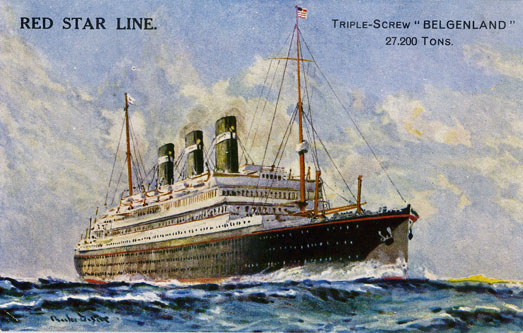 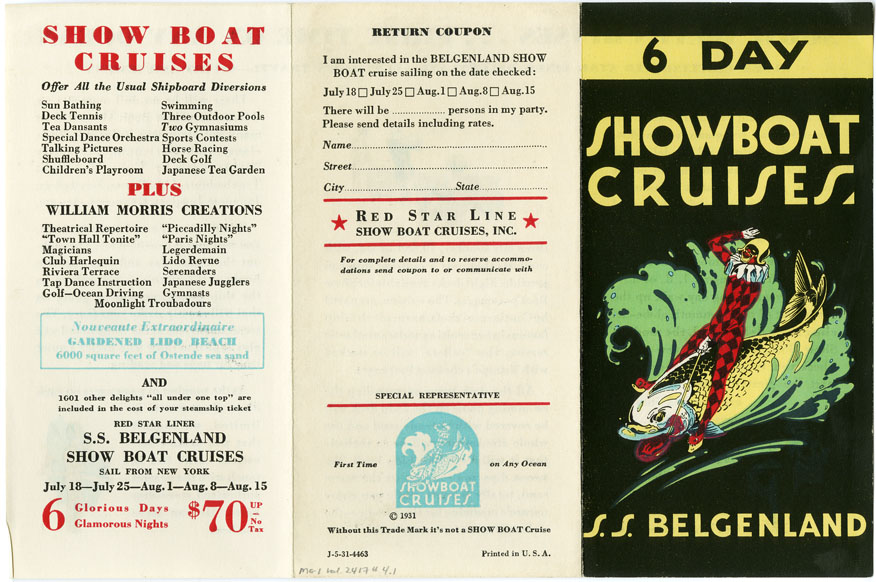 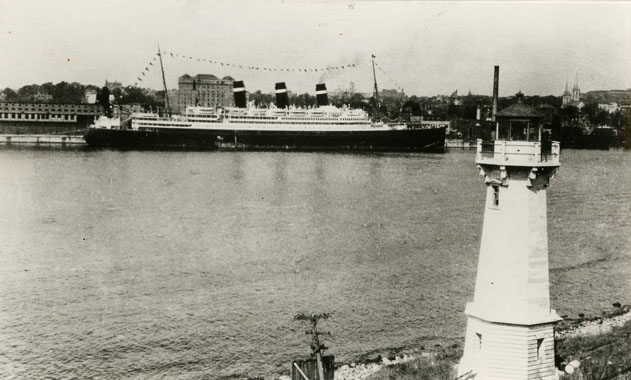 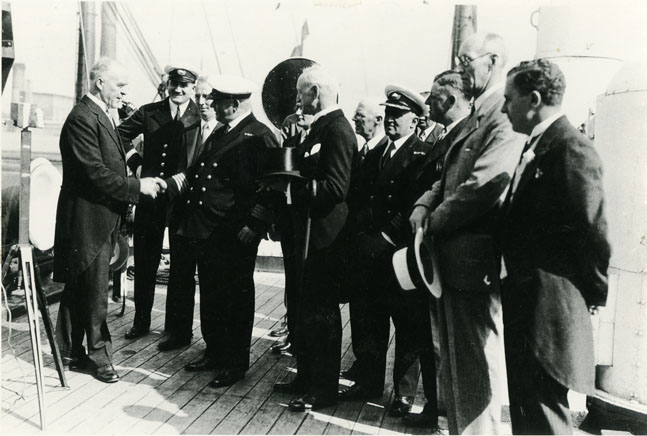 Mayor of Halifax Welcomes Captain of the S.S. Belgenland 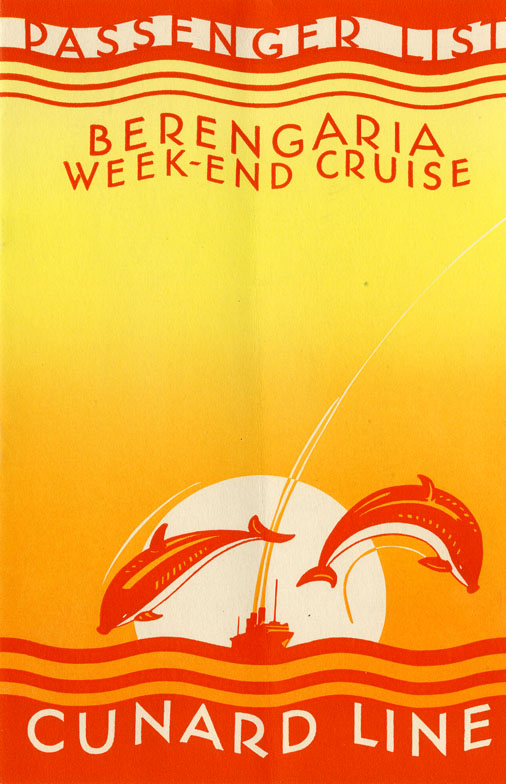 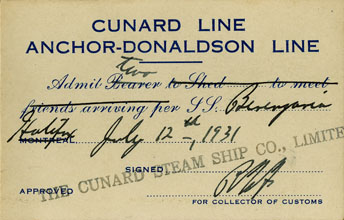 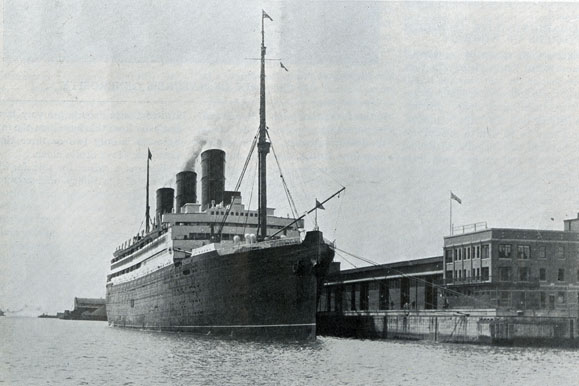 ''Berengaria, One of the World's Greatest Ships, at Halifax Quay'' 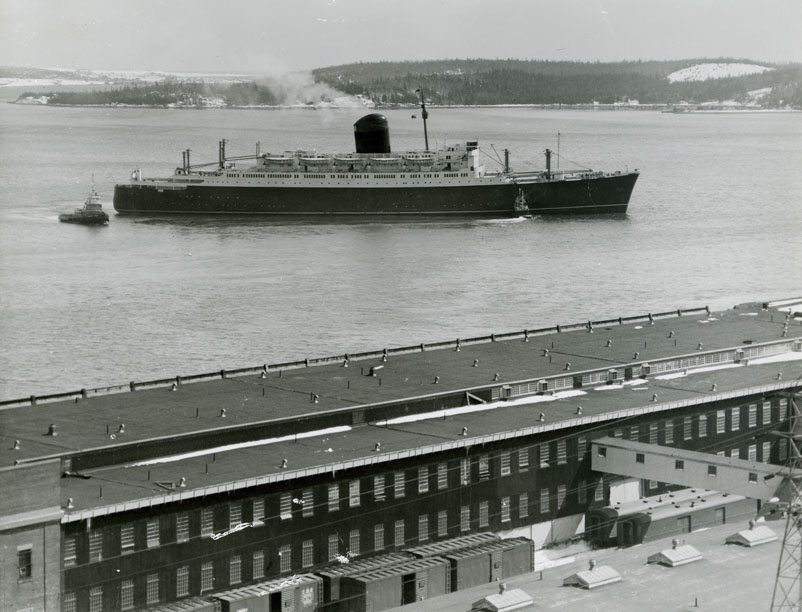 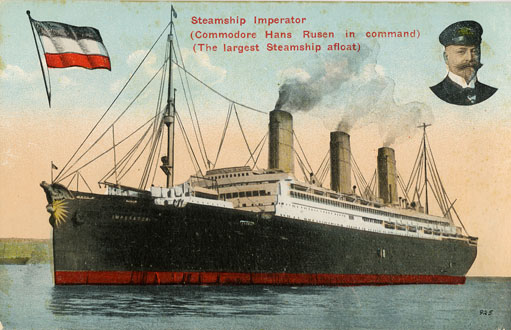 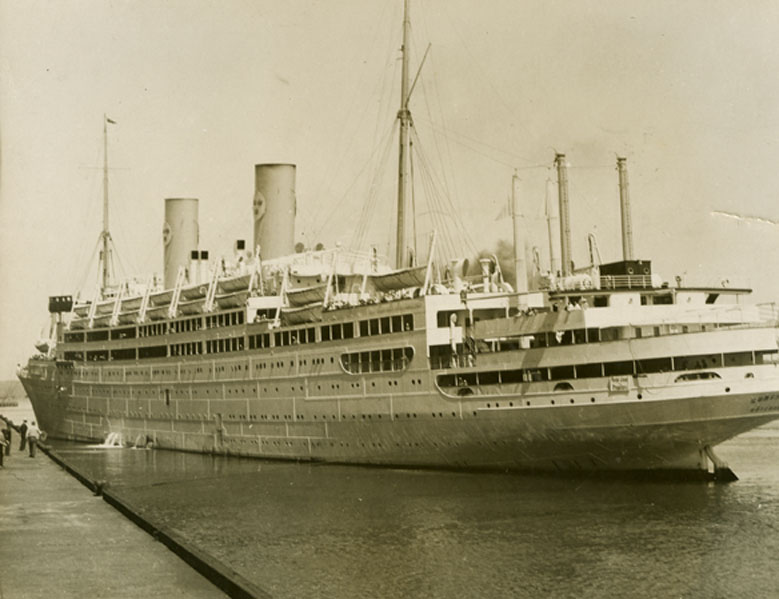 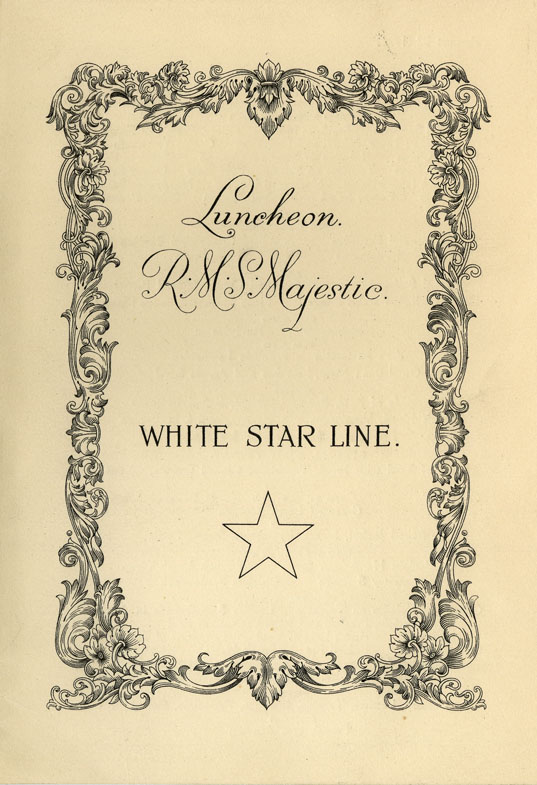