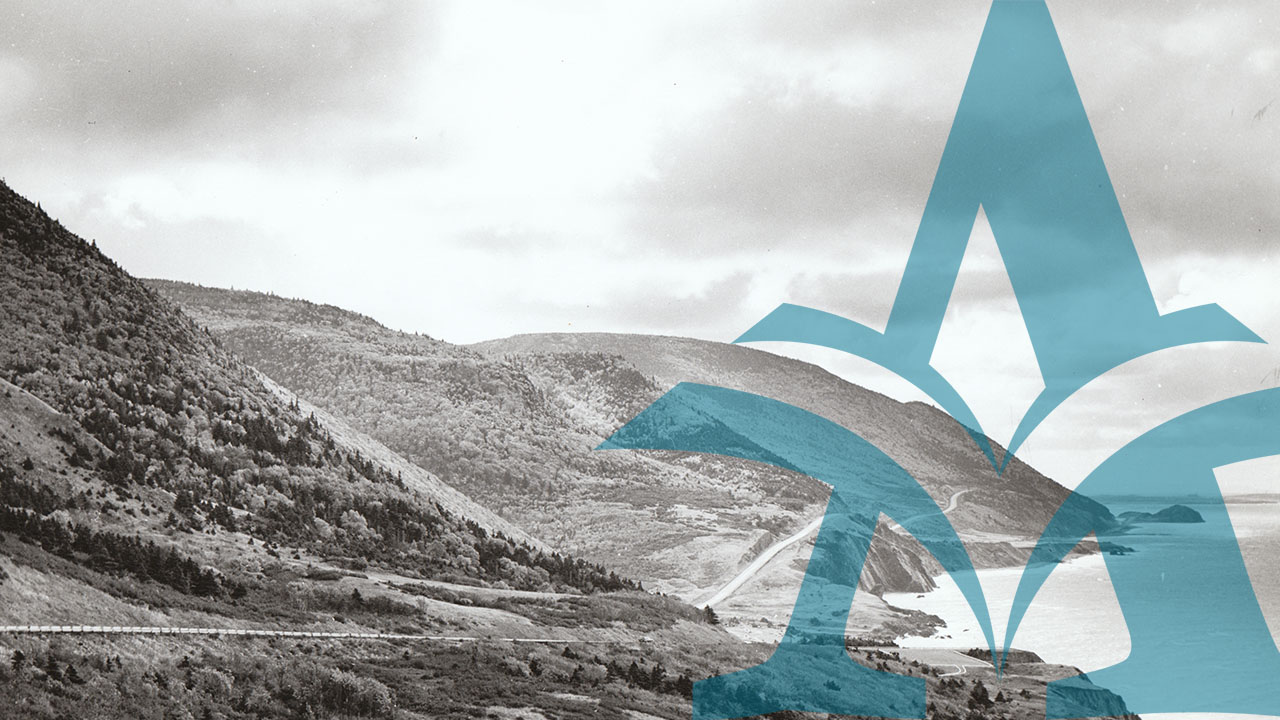 Cap Rouge on the Cabot Trail

Arrival of the Governor-General of Canada, Viscount Alexander at Halifax

The Nova Scotia Information Service dates back to 1924, when the Nova Scotia Publicity Bureau was established with a mandate to 'Tell the world about Nova Scotia.' It and its successor agencies have been doing so ever since (see 'Government Gets Involved in Tourism, 1923-1970' for details).

Back in the 1920s and '30s the bureau looked after advertising, promotional photography, creating and disseminating tourist literature, attracting conventions, responding to enquiries, gathering tourist visitation statistics, and marketing Nova Scotia outside the province at major exhibitions like the CNE in Toronto. In 1945 a film officer was appointed and in 1946 a still photographic branch was established.

Many of the Information Bureau / Information Service's initial responsibilities altered over time or migrated elsewhere within government, but the legacy of the agency's early work is now part of the province's archival heritage. That legacy is highlighted here in a searchable database containing 2200 digitized images taken between 1945 and 1970 — a representative sample from the core collection of 25,000 publicity stills.

These images capture Nova Scotia and its people at mid-20th century, in an endless variety of activities both public and personal. Most of the individuals and events are unidentified, but their enduring value is to remind us of what Nova Scotia looked like then, and of the things that mattered half-a-century ago.