"Good old Barney Francis of Charlottetown, P.E.I., who established a new Maritime record for the mile run and won a place on Canada's Olympic Team." 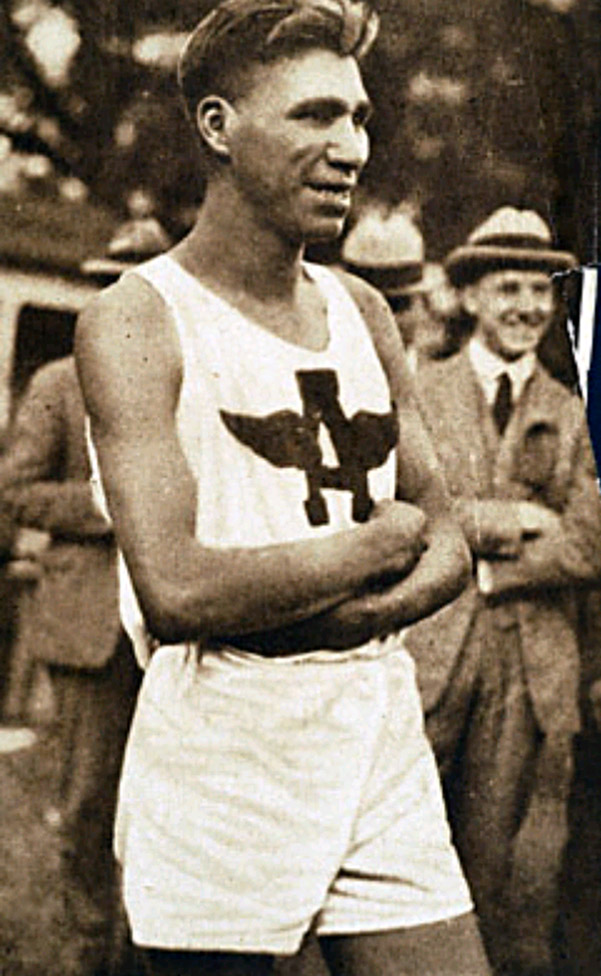 [Prince Edward Island Hall of Fame: Following military service in World War I, Francis began competing as a member of the Abegweit Amateur Athletic Association in middle-distance events. In 1922, he set a provincial record for the half-mile. In 1923, he made history when he "registered a thrilling upset victory in the mile race at the Canadian Track and Field Championships in Halifax." His time (4:32 1/5) broke a Maritime record that had stood for fifteen years.]