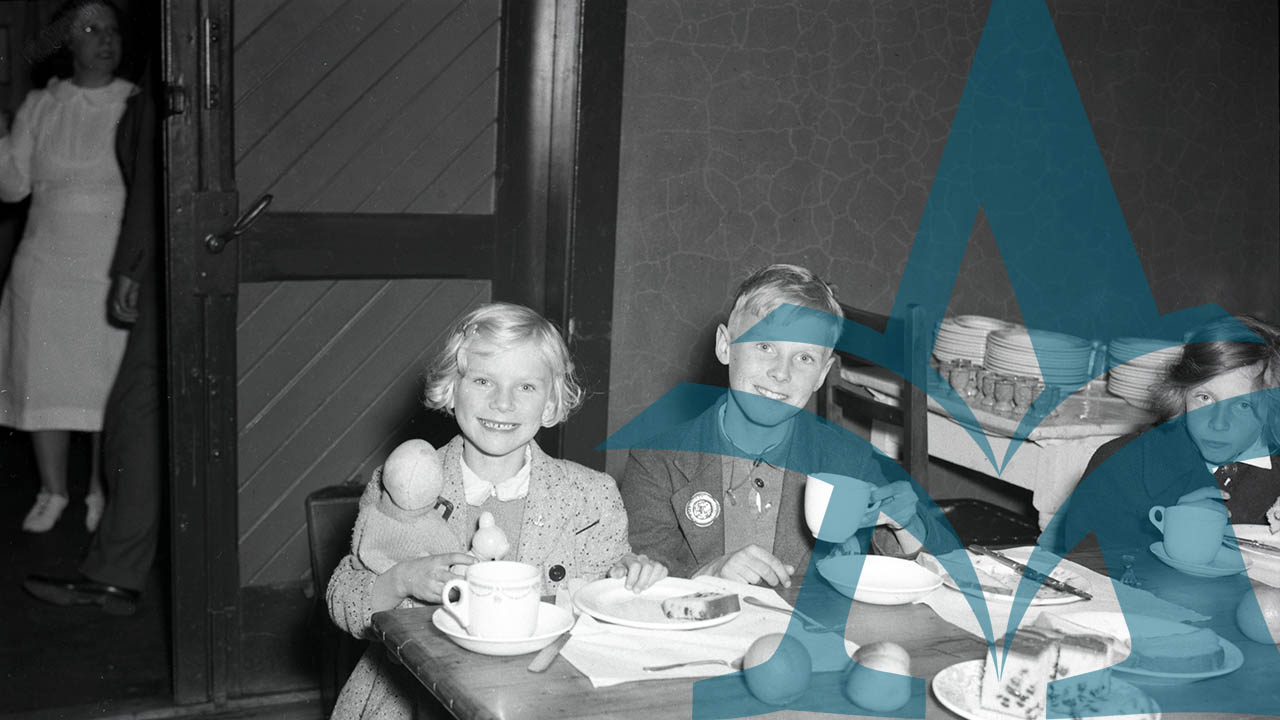 Also known as Ships' Manifests or Seaport Records of Entry, Passenger Lists are often sought when researching an ancestor’s immigration to Nova Scotia. Compiling and keeping Passenger Lists was haphazard until responsibility was taken over by the Government of Canada after Confederation in 1867. Given the tens of thousands of people who immigrated here before 1867, not many lists have survived.

Because the forms used for passenger arrival records weren’t standardized until the twentieth century, most records will vary in content, in some instances, a voyage might not have any passenger information, as lists were not kept for every sailing or every ship.

Late 19th century and 20th century passenger lists typically include the name of the ship, the names of passengers, ages, ports of departure and arrival, date, country of origin, and occupation. Earlier lists... not so much.

Ancestry.ca has a good selection of digitized Passenger Lists for Nova Scotia.

The collection of Passenger Lists at the Nova Scotia Archives is available onsite only, and includes:

See Hours and Location to plan a visit.