The most recent visit of the Queen and Prince Philip to Nova Scotia occurred in 2010. From 28-30 June, they celebrated the 100th anniversary of the Royal Canadian Navy; participated in the Halifax International Fleet Review; attended a Mi'kmaw cultural event on the Halifax Commons to honour the 400th anniversary of the baptism of Grand Chief Henri Membertou; and attended the rededication of the recently renovated Government House, the oldest official residence for lieutenant-governors in Canada. 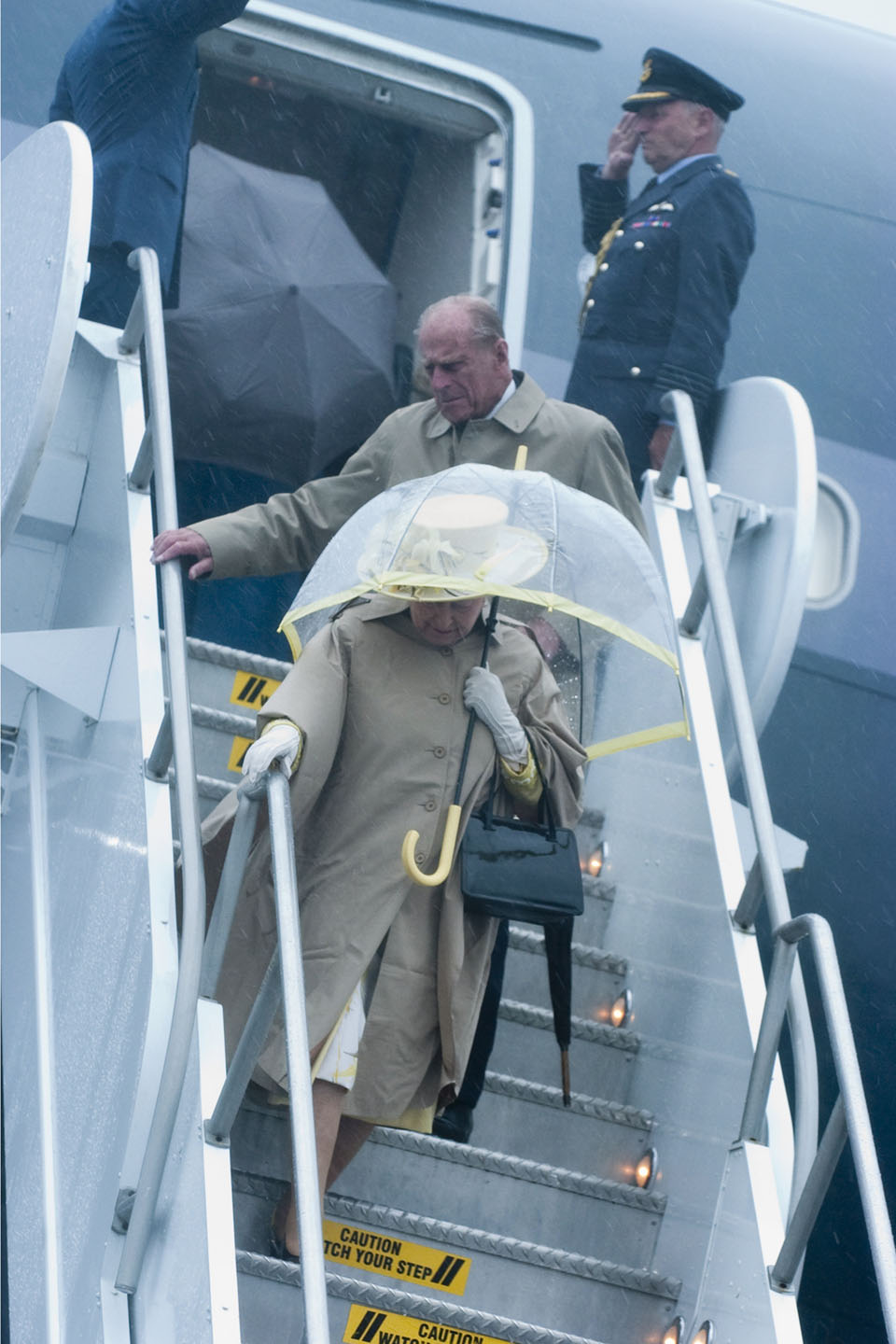 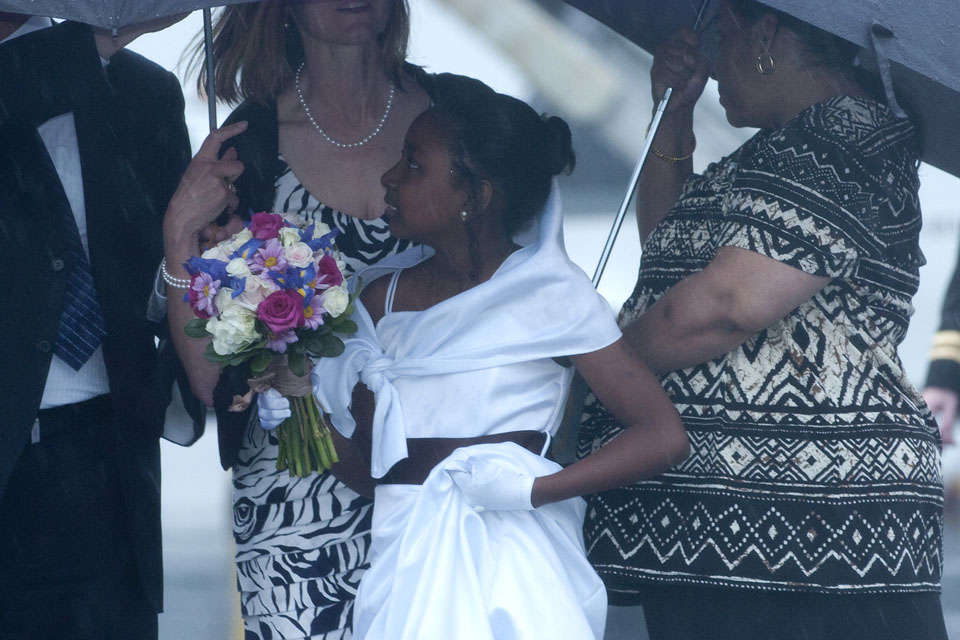 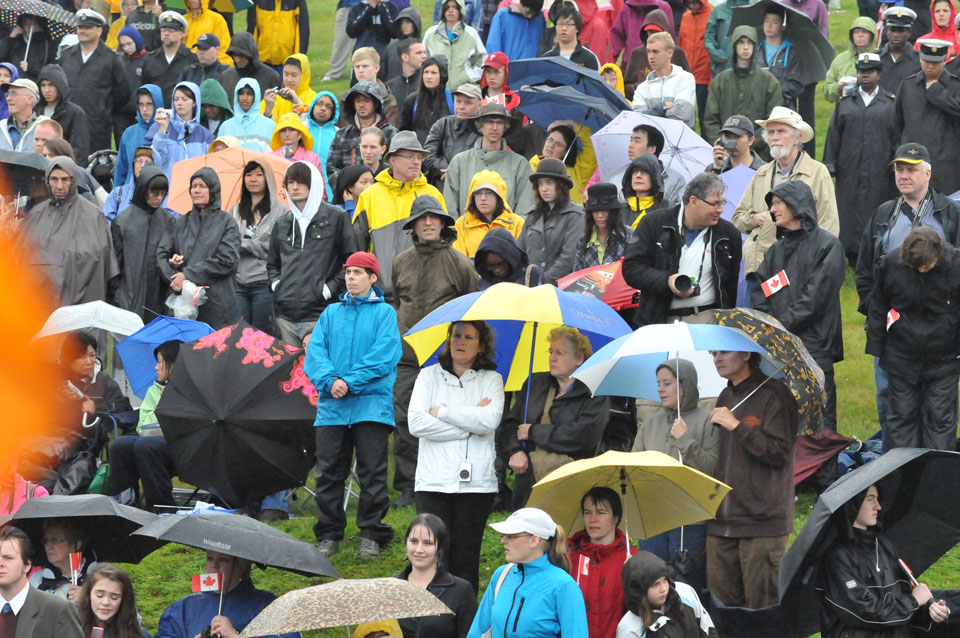 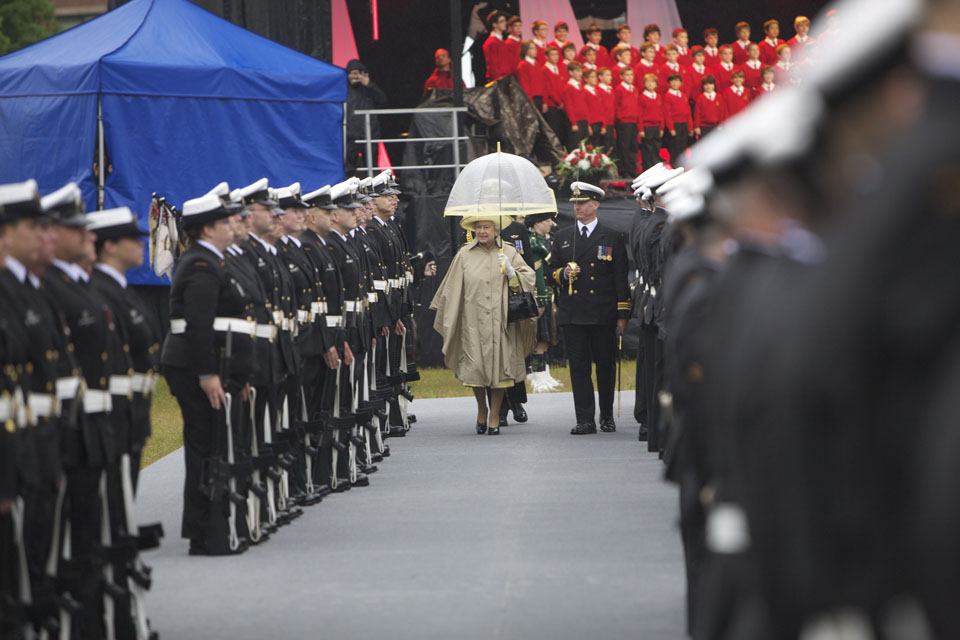 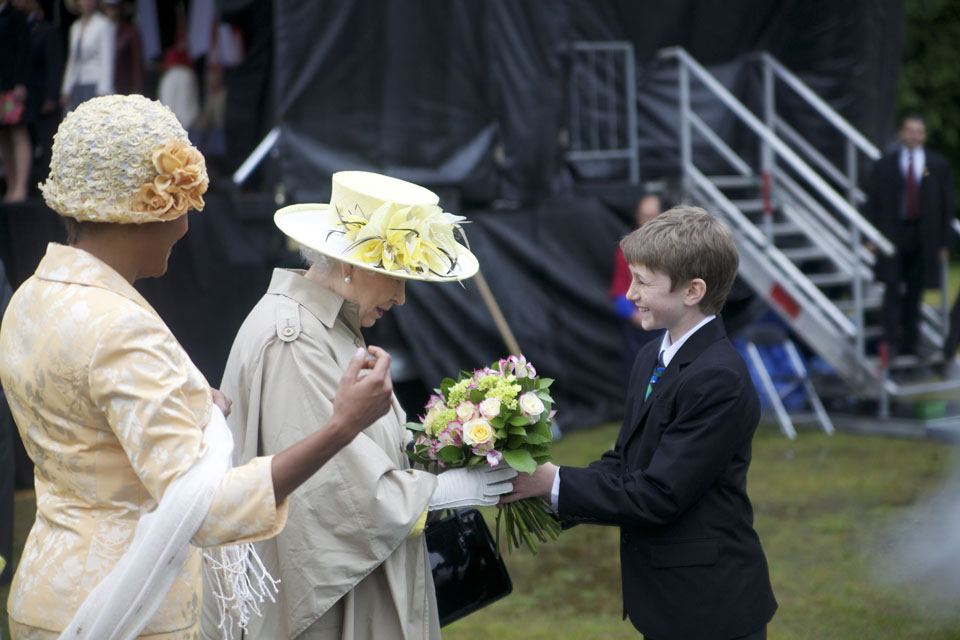 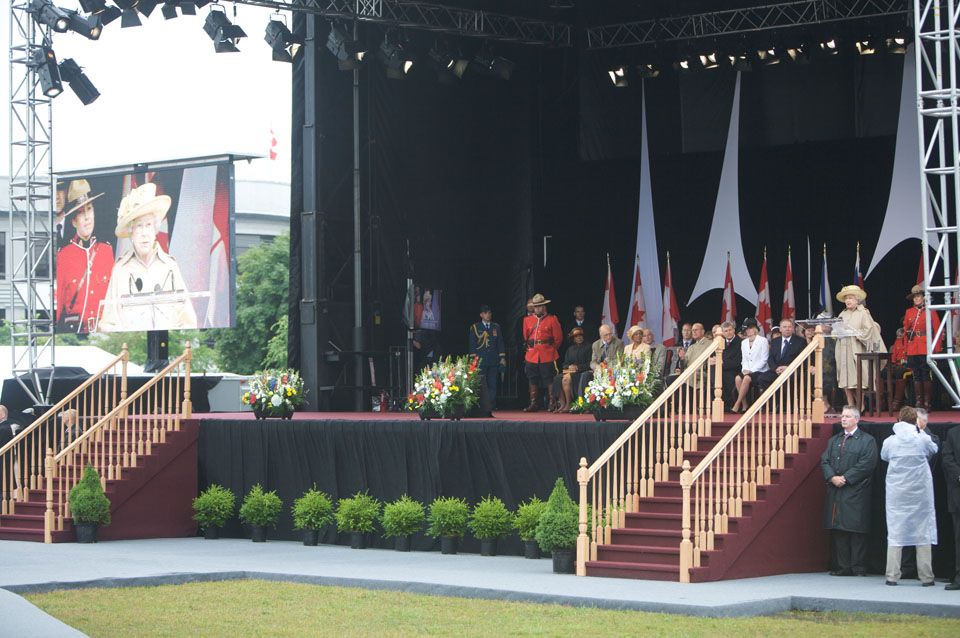 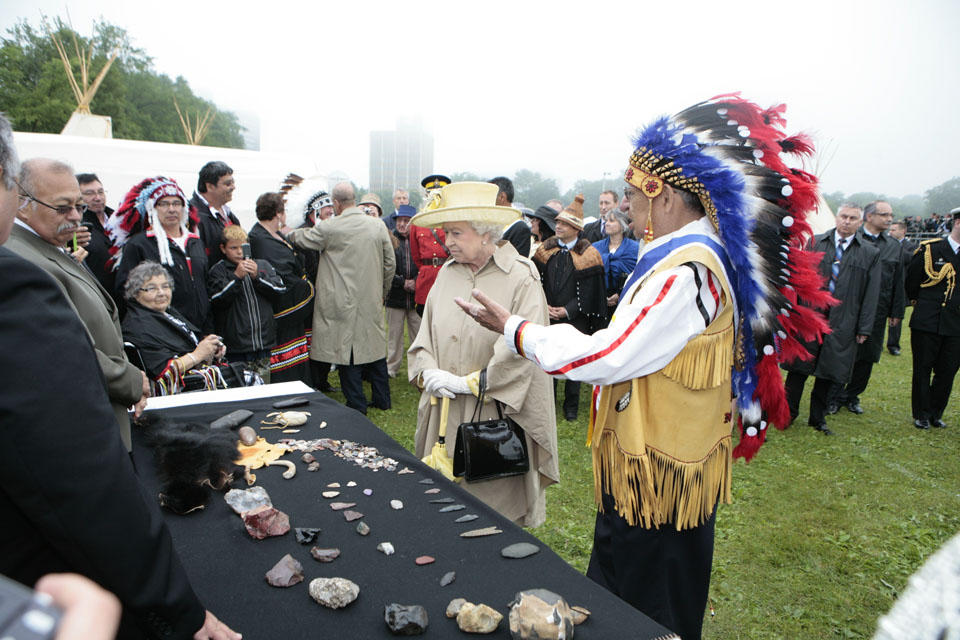 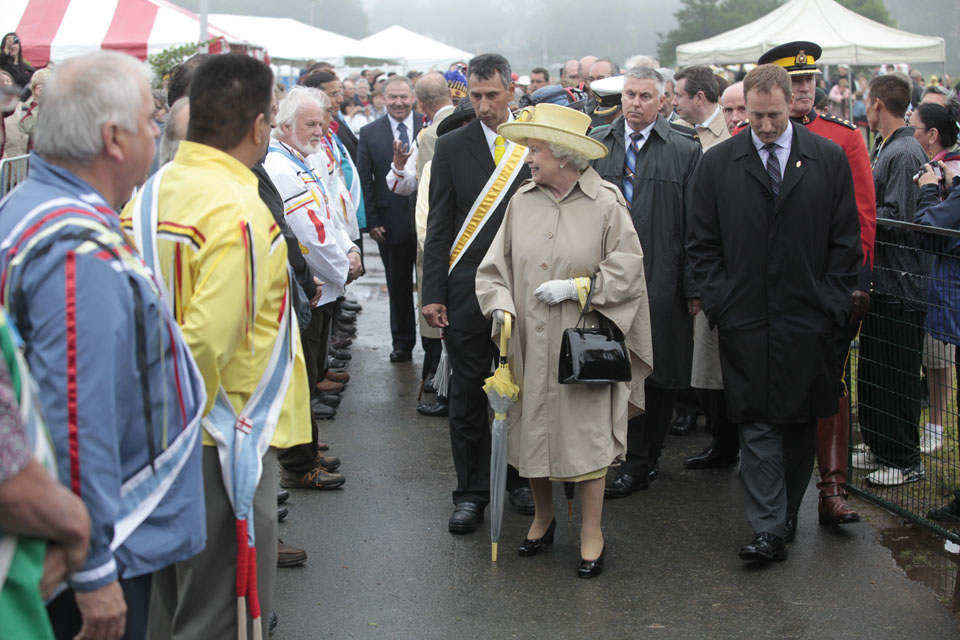 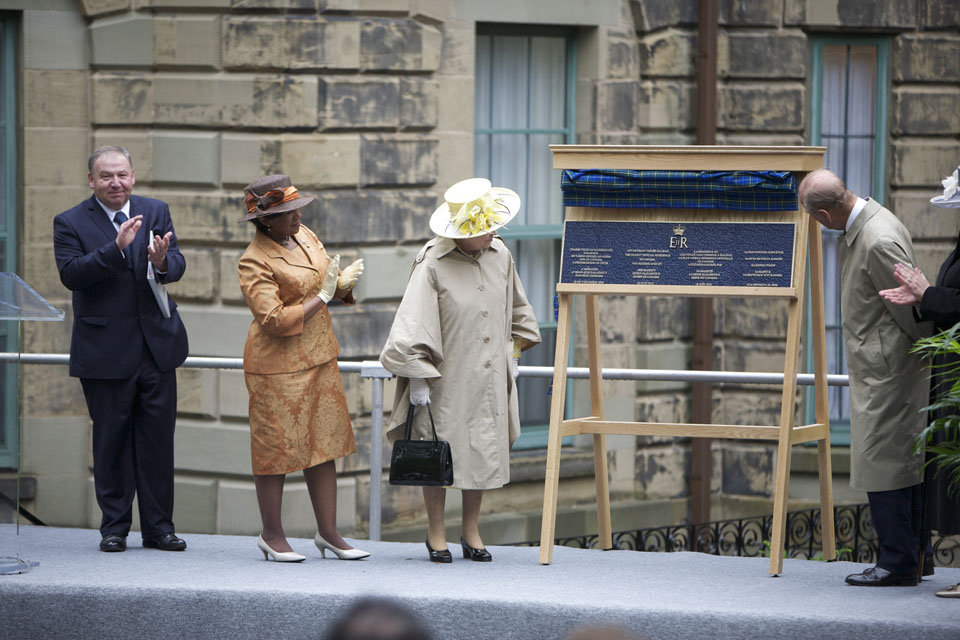 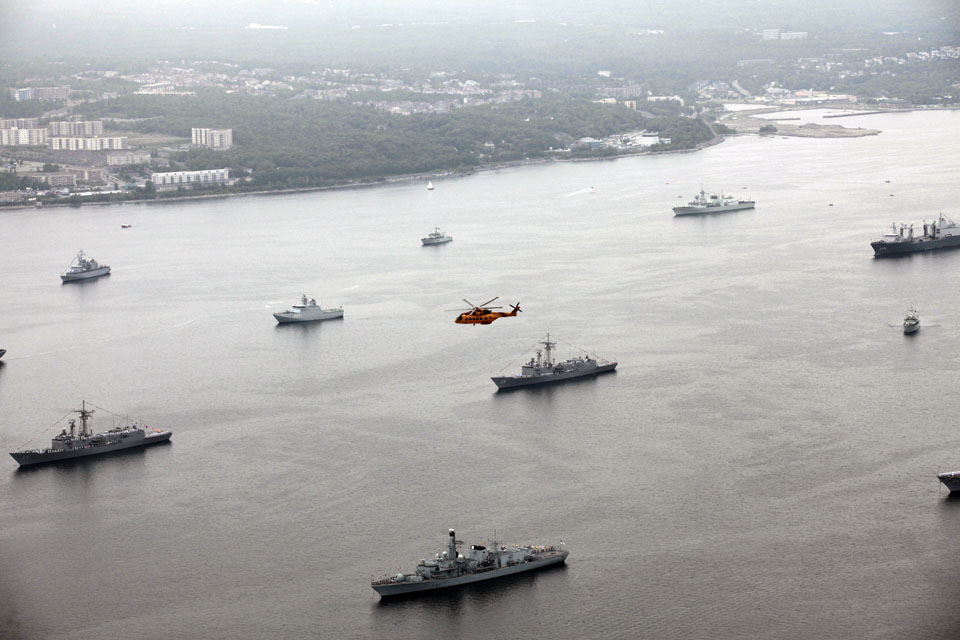 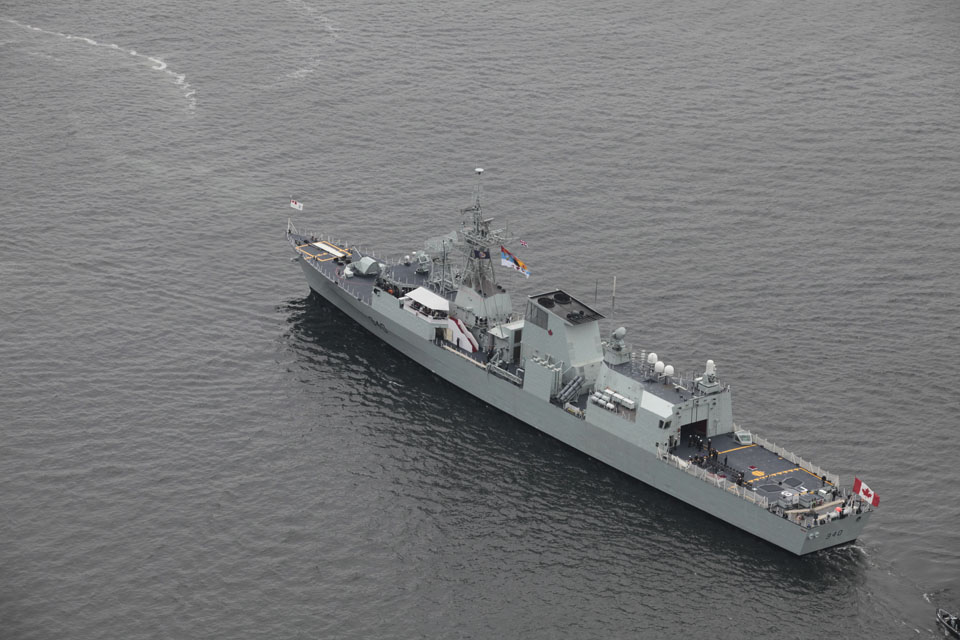 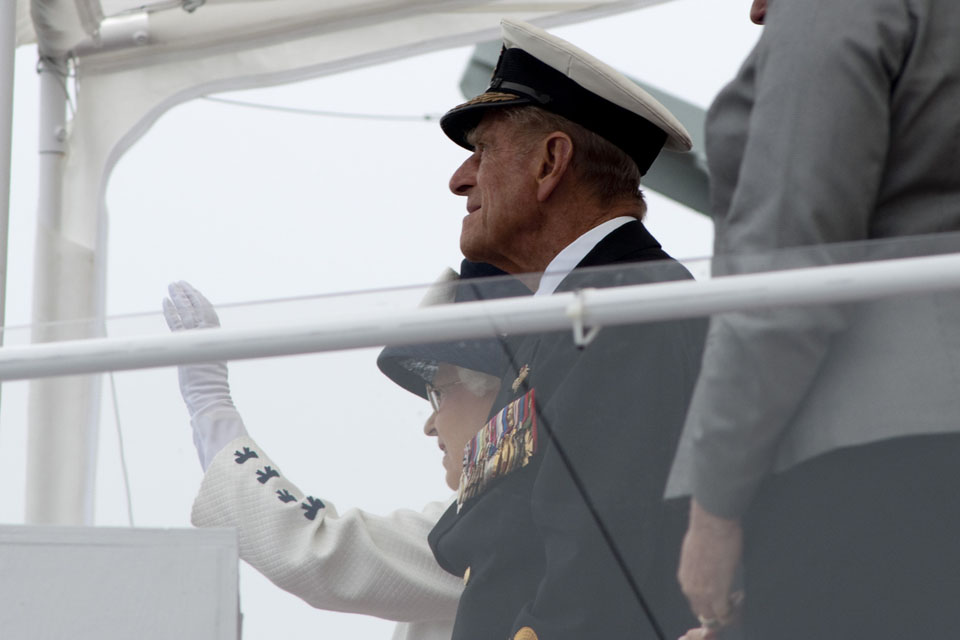 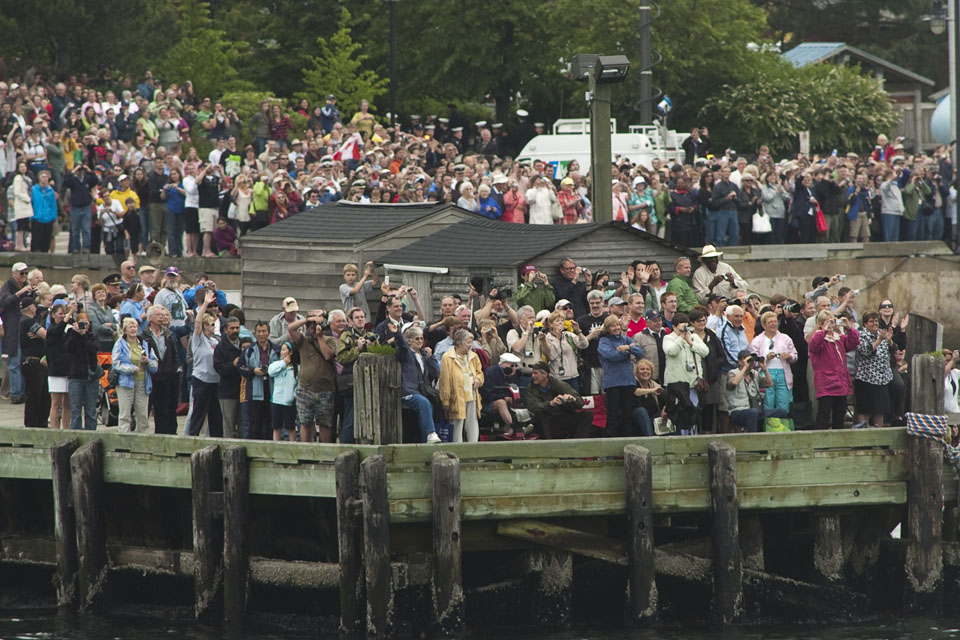 Crowds on the Halifax waterfront 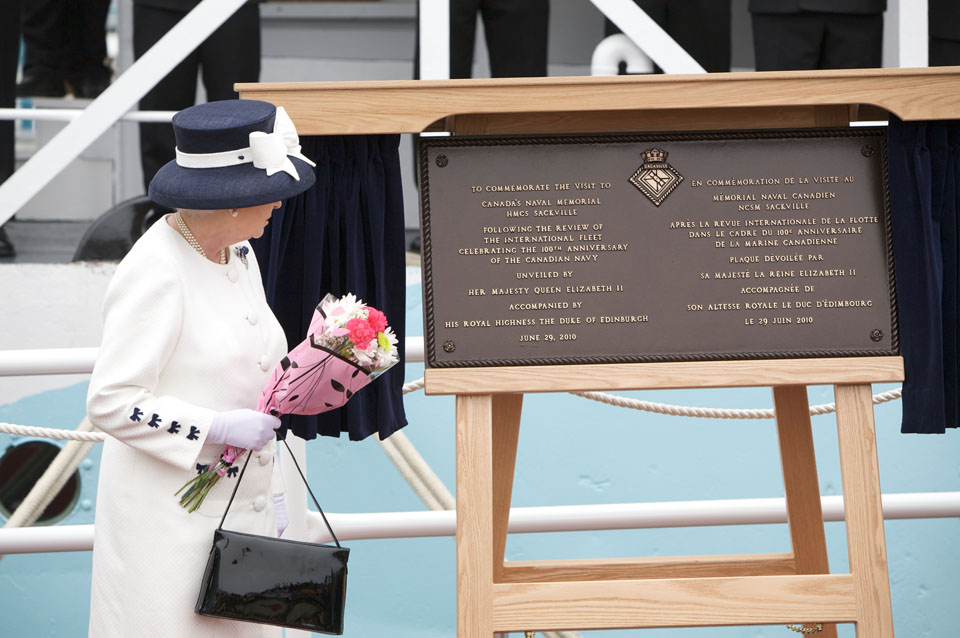 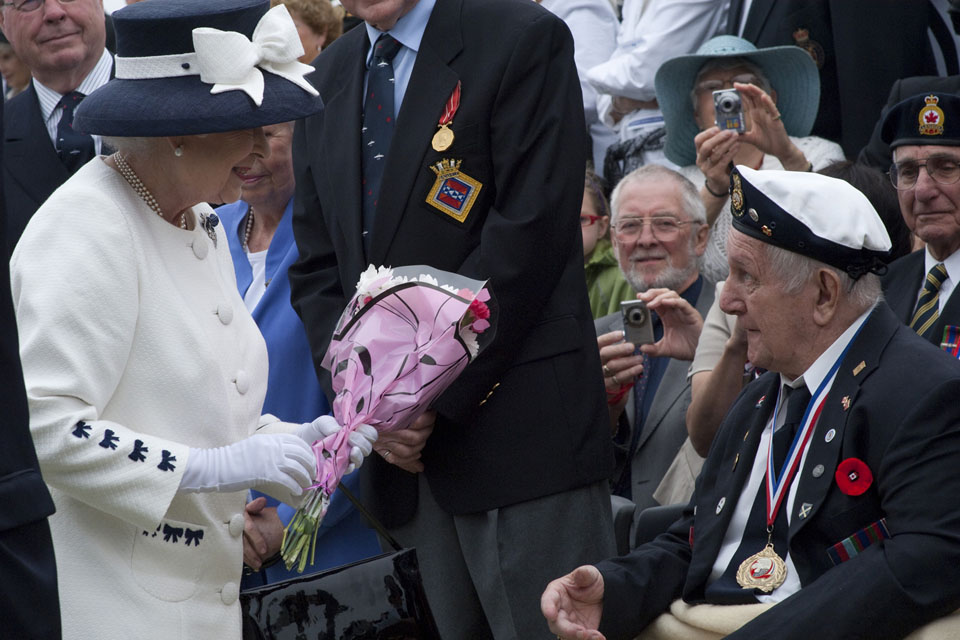 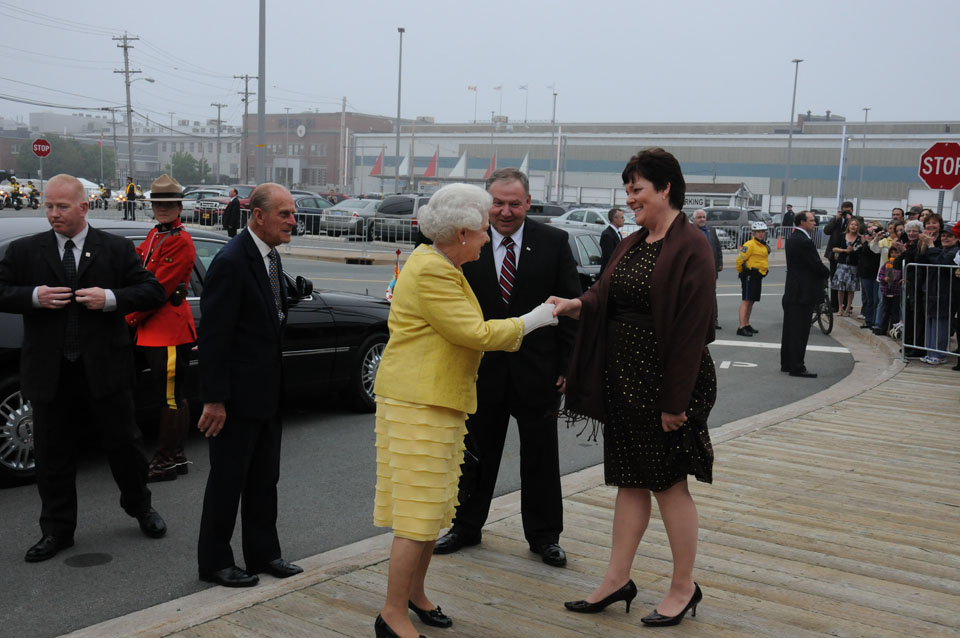 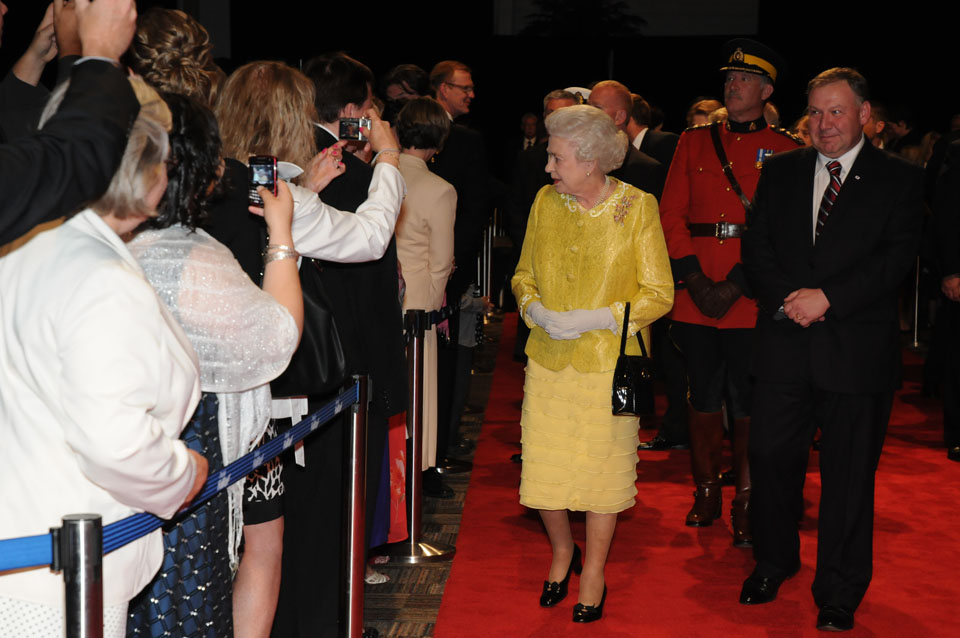 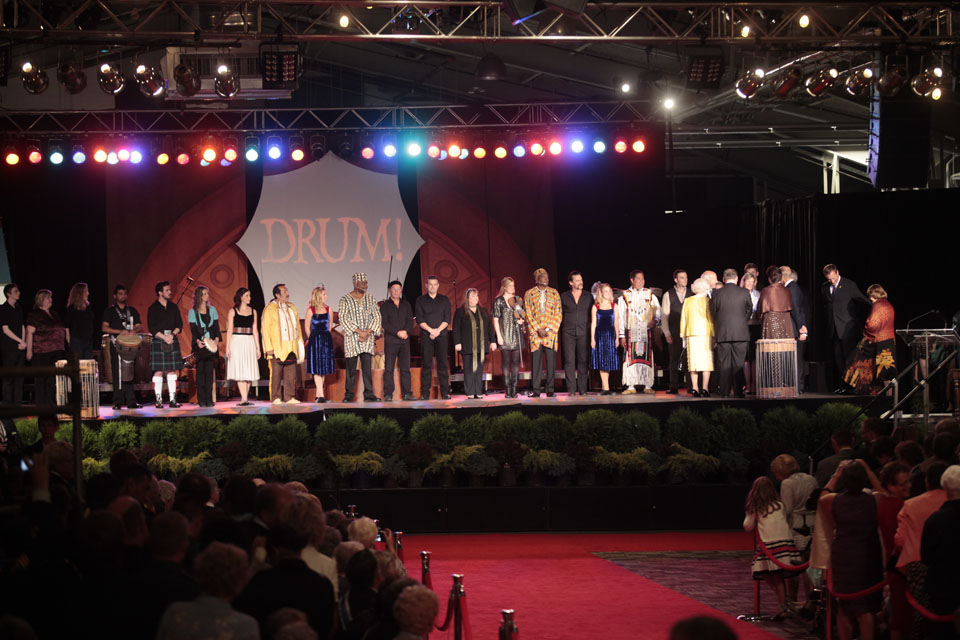