In recent years, and in contrast to the thrust of the new and modern, many older buildings in our daily landscapes have undergone a metamorphosis that ensures their continued occupancy and use.

In Halifax, urban churches such as St. George's Greek Orthodox (Queen at Morris Street), the Church of the Redeemer (Brunswick Street) and Central Baptist (Robie Street) are now condominium residences. In rural areas, out-migration and dwindling attendance have resulted in the closure and demolition of many churches, but with some notable exceptions. For example, the former St. Alban's Anglican at Lequille, Annapolis County, is now a private residence and the recipient of the Heritage Trust of Nova Scotia's 2007 Built Heritage Award (Residential).

The old grist mill in Sable River has been converted into a private residence. Conversely, the former home of a long-time physician in Middle Musquodoboit, Dr. Harrison, has been incorporated into the Halifax County Exhibition Grounds; and in another example, the Halifax Public Library system now utilizes the west side of the original Sheet Harbour Consolidated School as a branch facility. 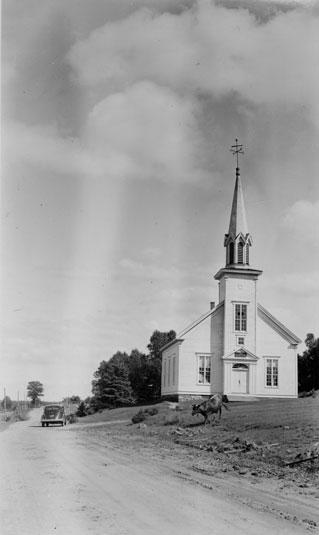 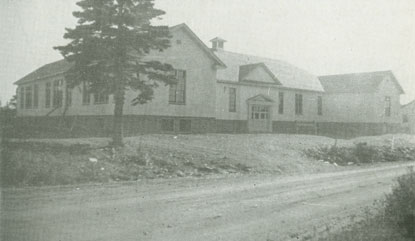 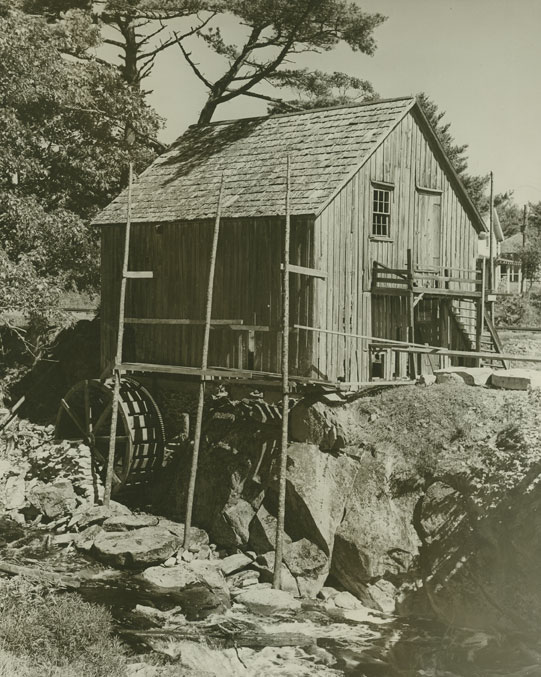 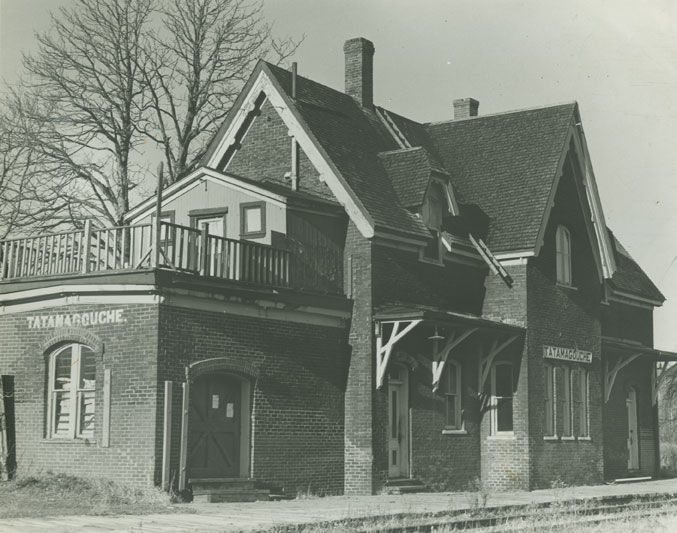 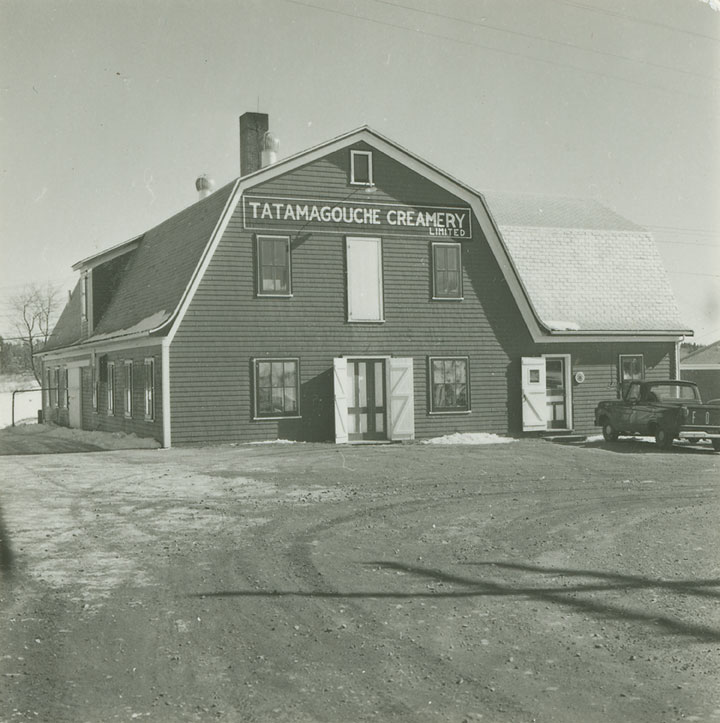