Sailing out of Spencers Island, Cumberland County, Captains Dewis and George Spicer were master mariners and vessel-owners in the grand tradition — world travellers on the Seven Seas but never far from home in their thoughts; as comfortable in New York as they were digging potatoes on the family farm; always eager for news and with a network of contacts or kin in every port; fiercely proud of their vessels but continually challenged by the costs of repairs and upkeep; and forever worried about where their next cargo would come from.

Travel with these master mariners a century ago on their barquentine, the Glooscap. Read their diaries, family letters and business records to experience first-hand their life at sea — routine voyages from Nova Scotias Parrsboro Shore to the Eastern United States, across to the Cape Verde Islands, to the Philippines and Australia, and then back home again.

In the lives of the Spicer brothers and their vessels is written the story of the decline and fall of both the Age of Sail and Nova Scotia's role in it. Through much of the nineteenth century, the province was a dominant player in the international sea-going trade; its vessels and men were known and valued, world-wide. The arrival of both the steamship and the cargoes of the Industrial Age put an end to all this, and by the end of the century, George and Dewis Spicer could clearly see the handwriting on the wall.

Cargoes were difficult to find and reliable crew even more so, as goods and men gravitated to the larger, faster and more efficient steam-powered vessels. The legendary Tall Ships were old and past their prime. The era of Big Business had also arrived, and international shipping was increasingly controlled by large companies disinterested in maintaining or operating wooden vessels. As the Spicers wrote in their dairies or to their family and friends, they quietly acknowledged the inevitable. Vessels like the Glooscap were good only for the coastal trade, the scrapyard, or for conversion into gypsum-carrying barges. It was indeed the end of an era. 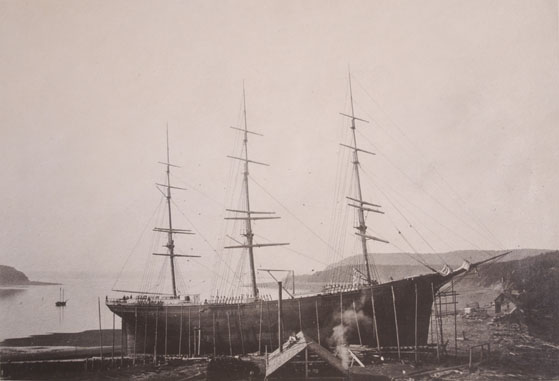 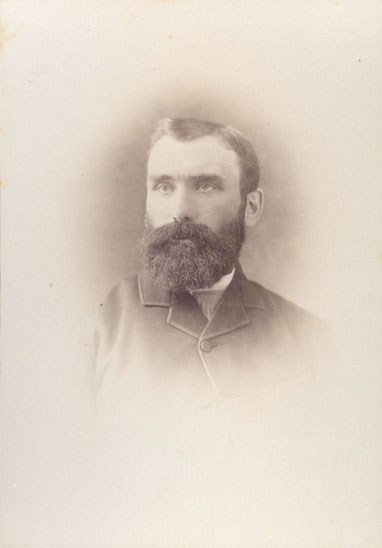 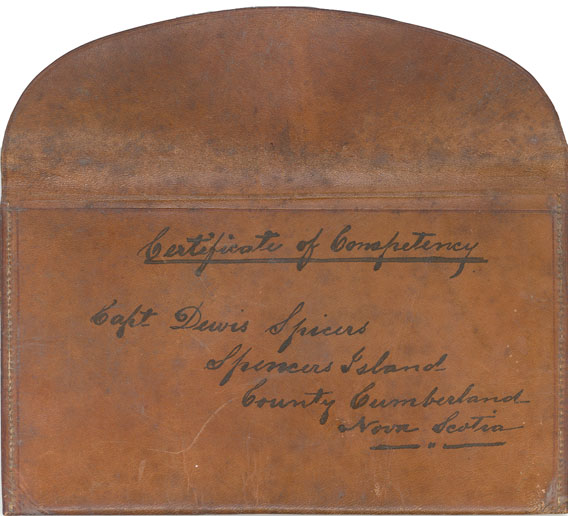 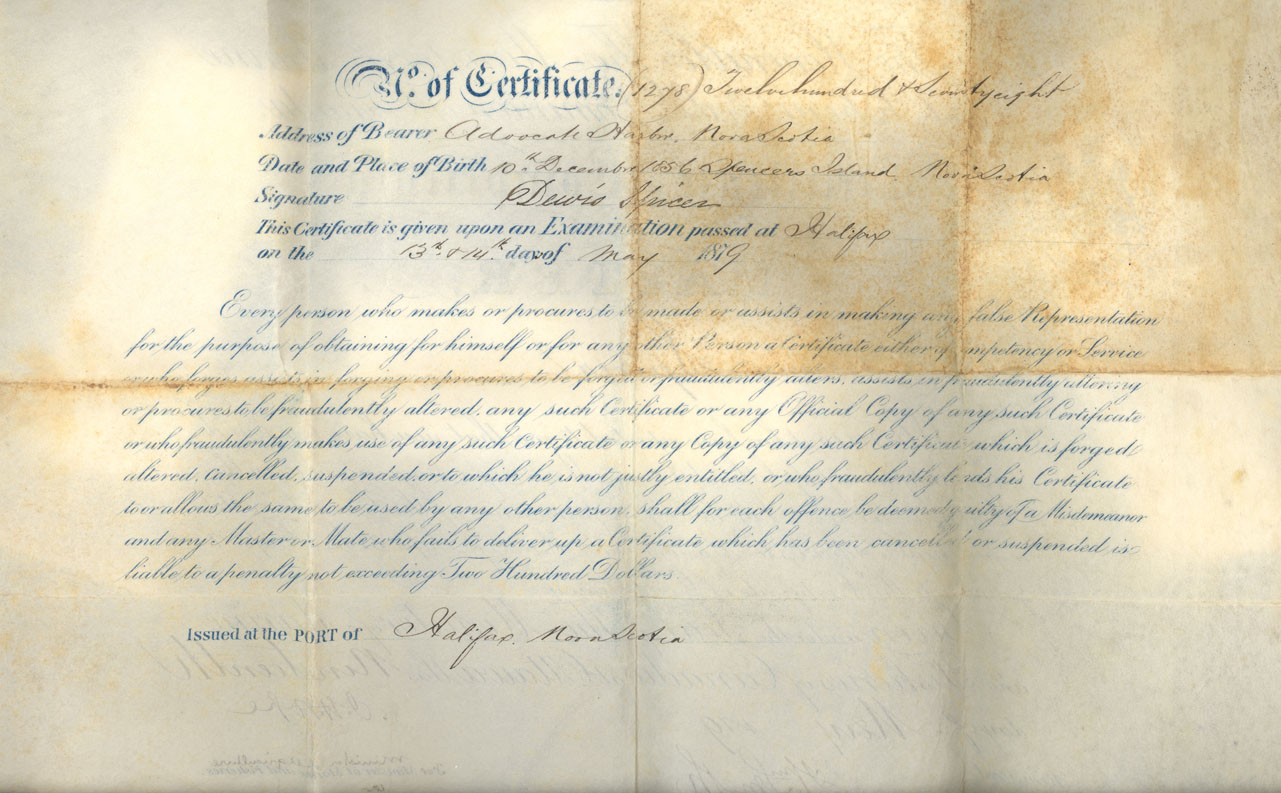 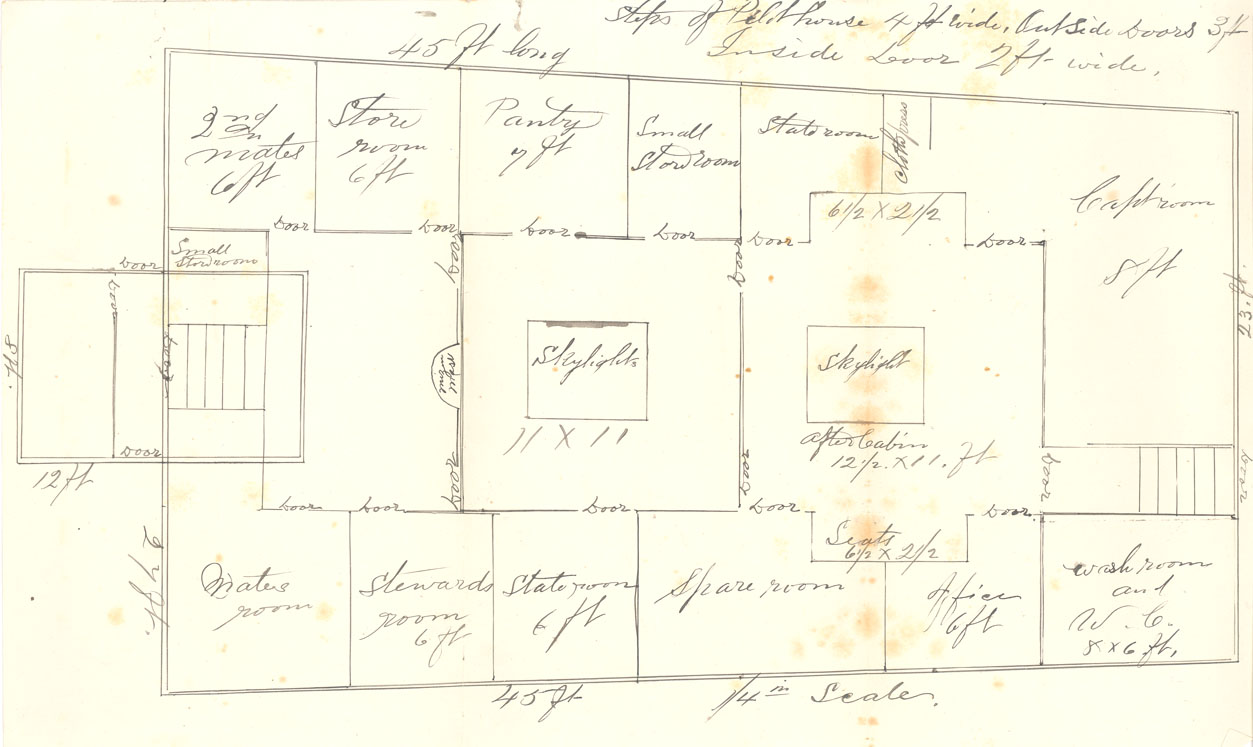 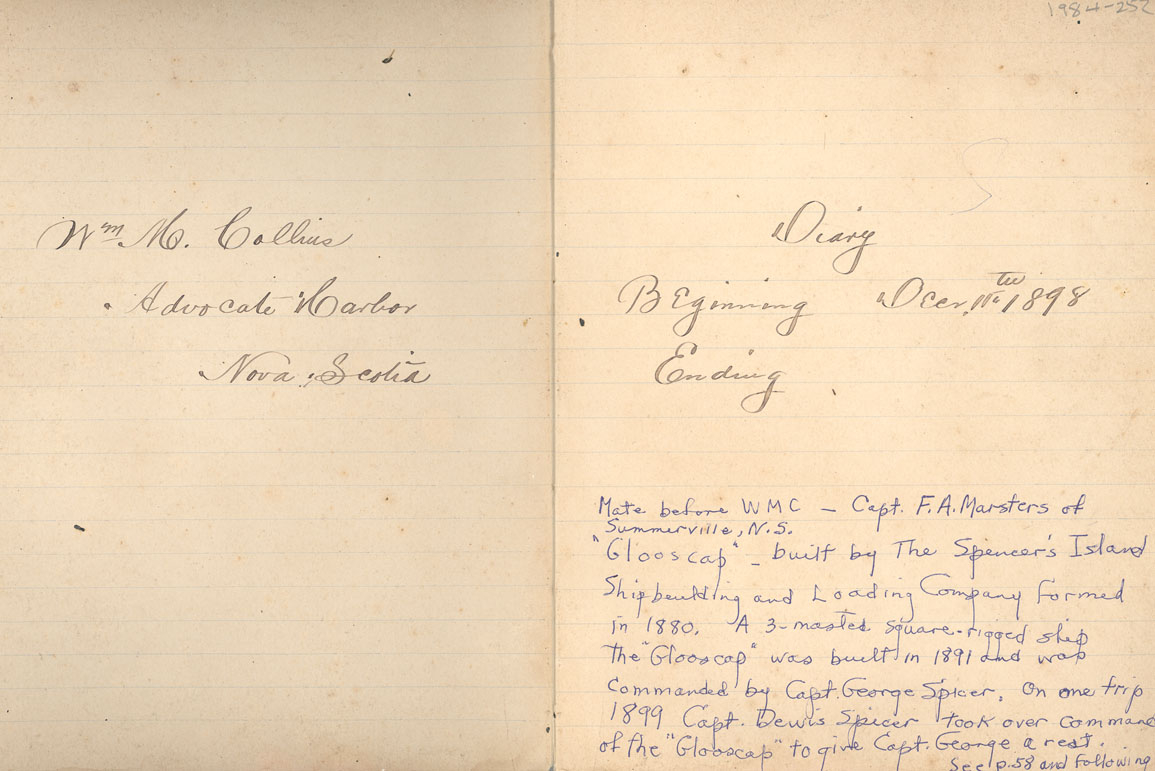 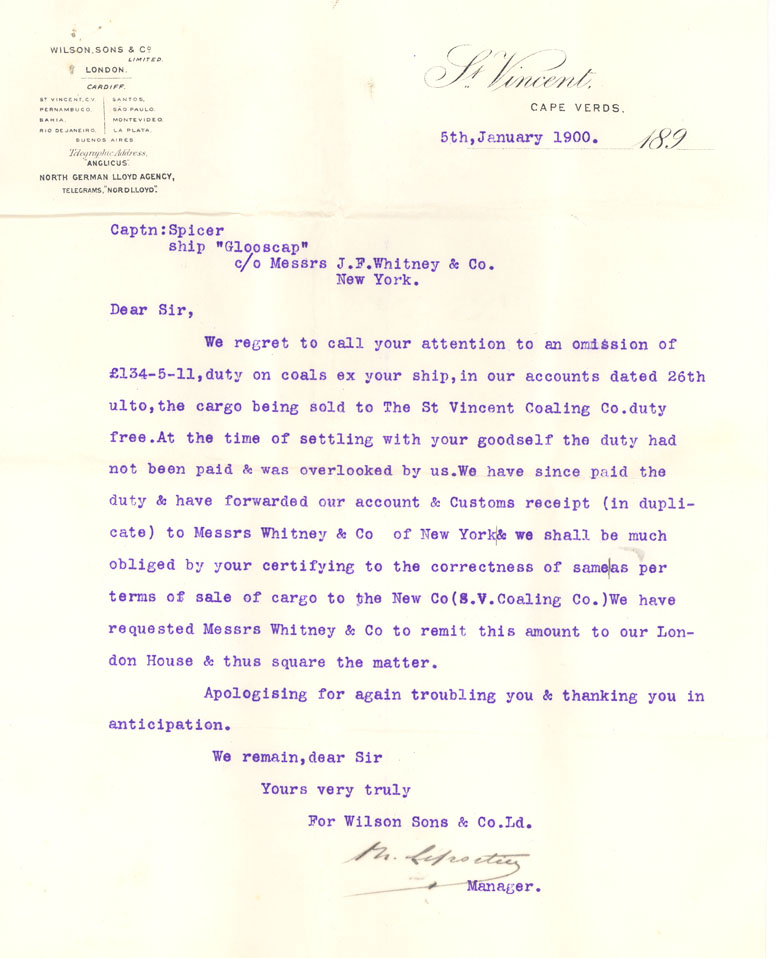 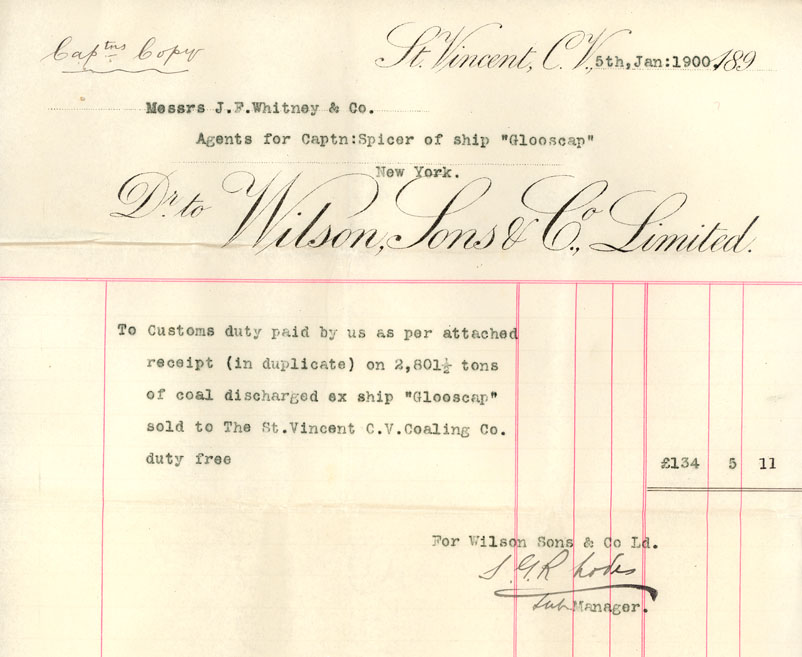 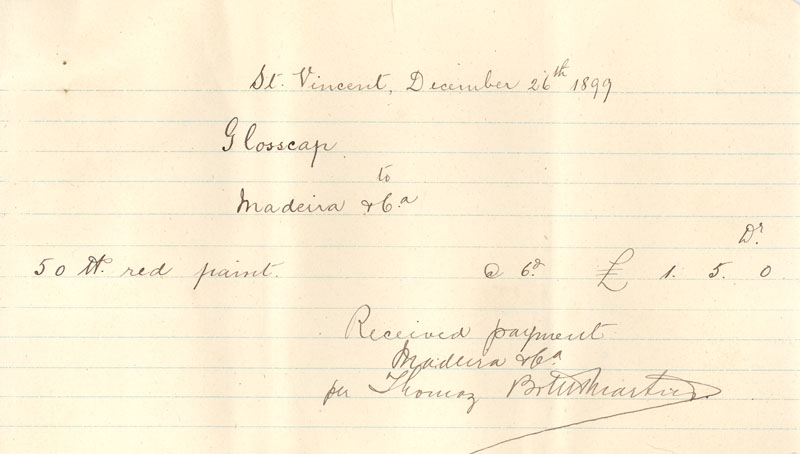 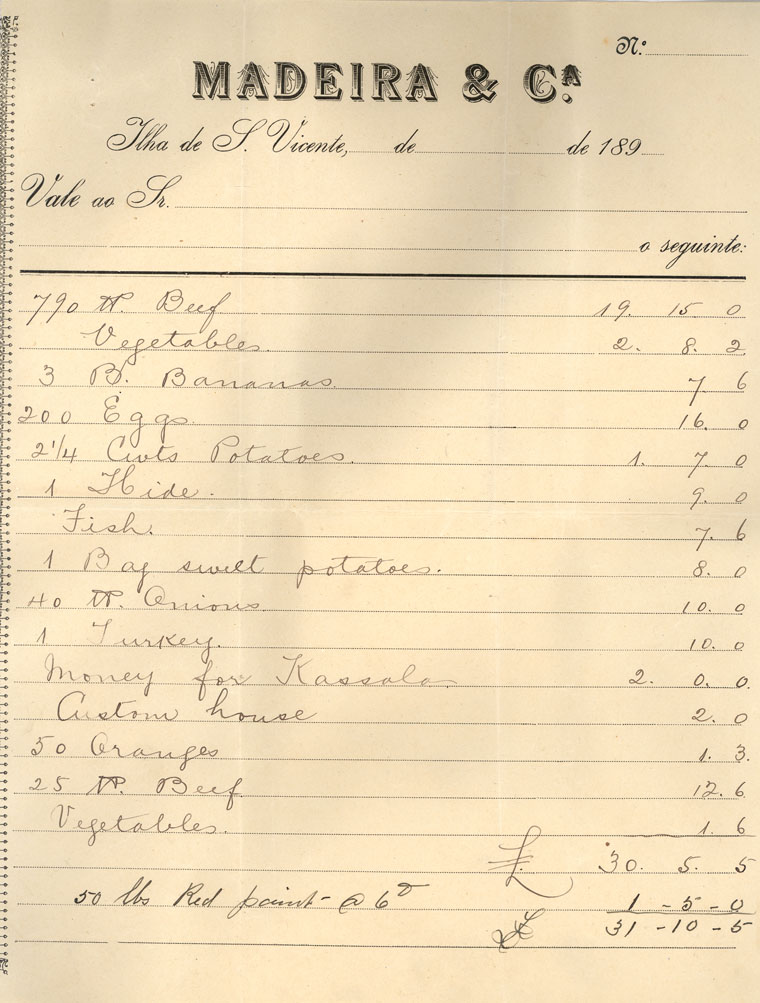 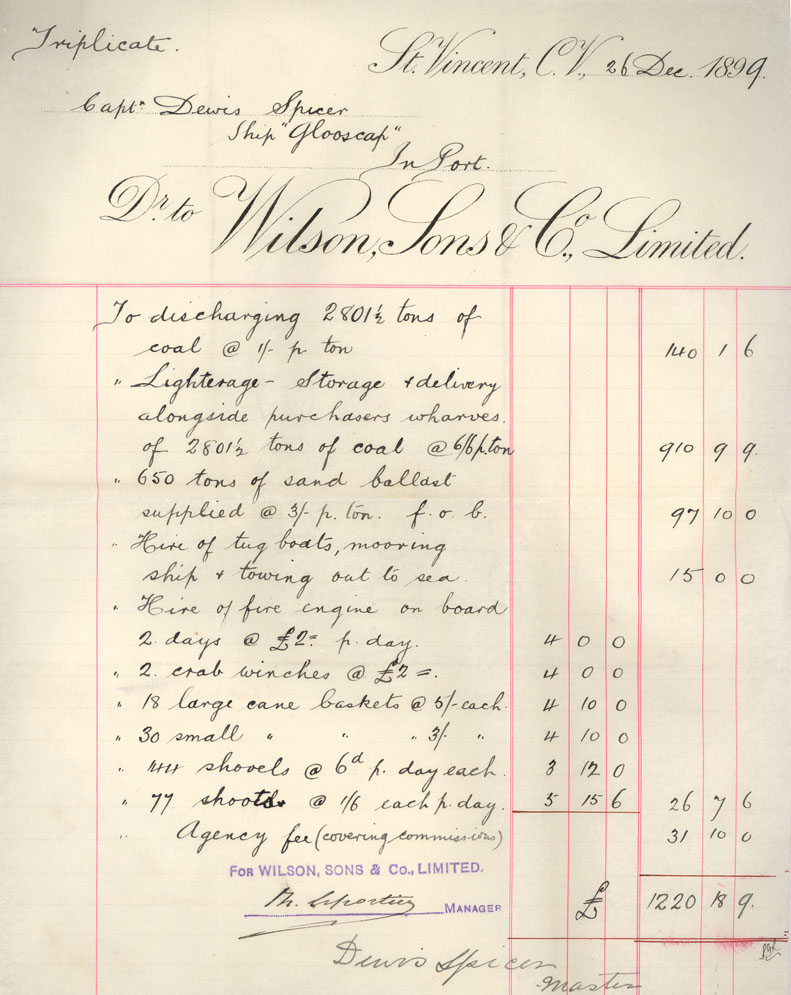 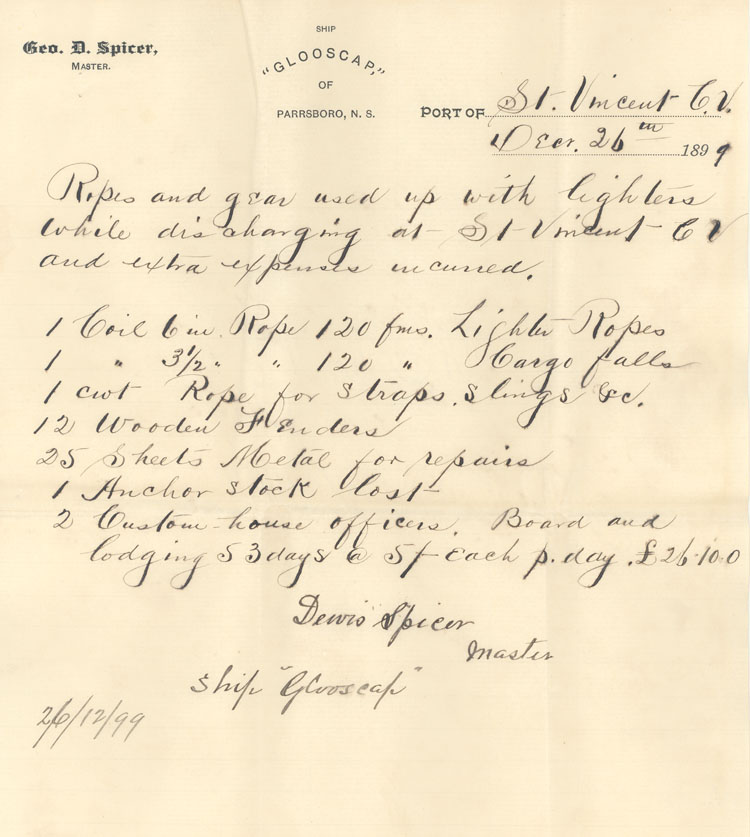 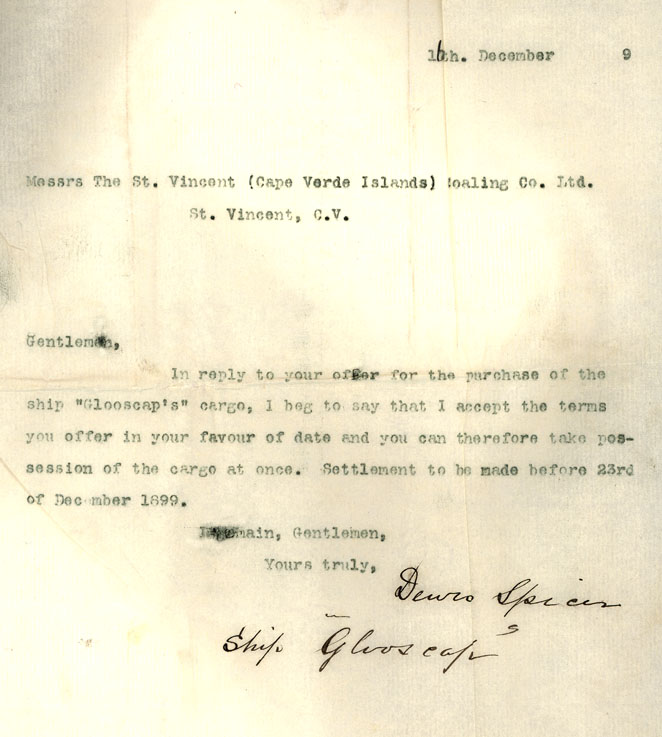 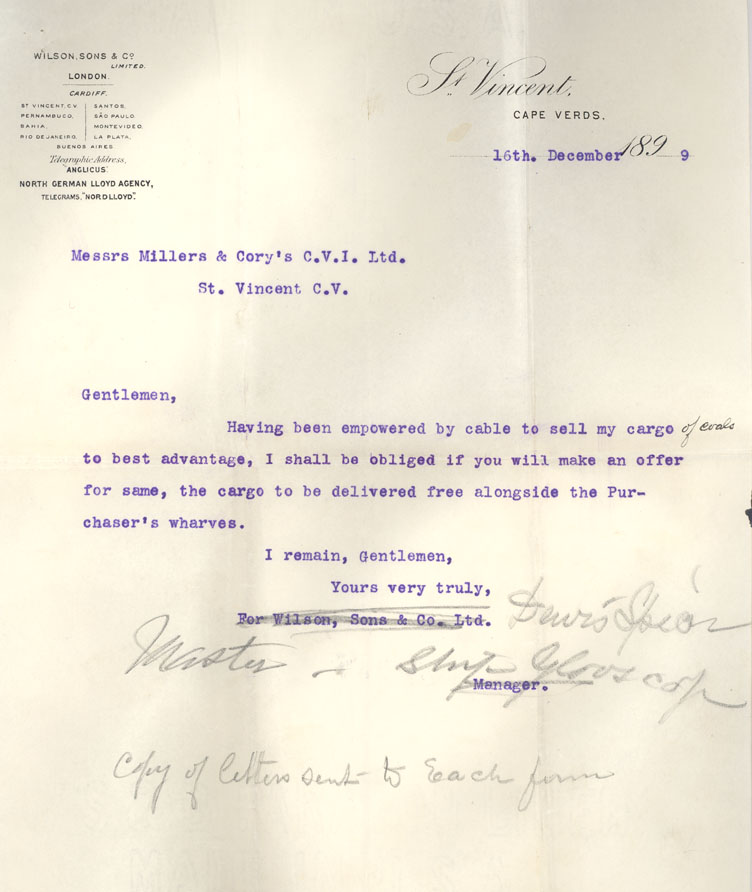