Daniel Morrison, the son of Archibald and Mary Morrison, was born in Blues Mills near Whycocomagh, Inverness County, on 20 June 1883. Although he was a carpenter, he also served in the 63rd Regiment for three years and in the 94th Regiment for two years, three months and ten days before enlisting in the Canadian Overseas Expeditionary Force on 26 November 1914. This 6 foot 1 ¾ inch, blue eyed, brown hair, Cape Bretoner served in the 25th Battalion in Europe and wrote his friend, Charles Blue, Blues Mills, from Flanders, 4 December 1915, from in the Field, Flanders, 21 March 1916, and from Auvelais, Belgium, 10 February 1919.

The Olympic sailed from Southampton, England for Halifax with the 25th Battalion and other battalions on board, 10 May 1919. The ship docked at Pier 2 to the sounds of music by several bands and the shrill whistles of factories, boats and auto horns on both sides of Halifax Harbour on 15 May. The 25th drew up in parade formation and led by the Battalion’s mascot (a goat named Robert the Bruce) and the Pipe Band, they marched through wildly cheering crowds to the Armories. The following day the Battalion again marched to the Commons where the officers faced their men. Captain Robert N. Clements captured the feeling in "Merry Hell: The way I saw it: The story of the 25th Battalion Nova Scotia Regiment", 1976, when he stated:

“For a few brief seconds a strange silence prevailed. Then came the last command. The words rang out. 25th Battalion, Nova Scotia Regiment, DISMISS. There followed the sharp turn to the right, the stamp of the heels to complete the turn, and for one split second they stood without movement. As they broke away the Great Battalion which had been their home and for so long the mainspring of their being vanished into history, leaving them to face the uncertainties of the future..."

Results 1 to 6 of 6 from your search: Morrison 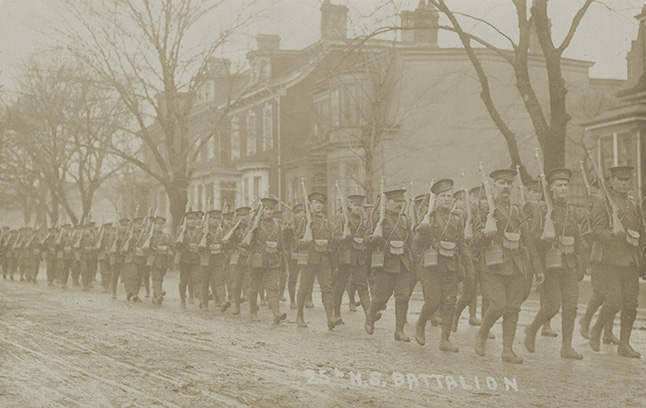 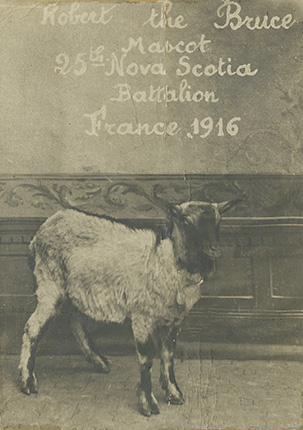 'Robert the Bruce', Mascot of the 25th Nova Scotia Battalion 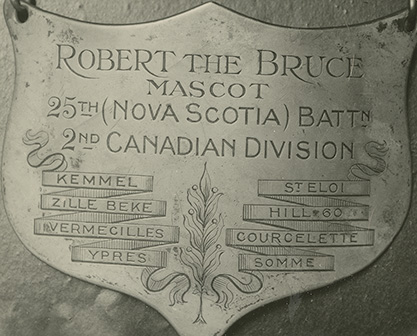 Name plate of 'Robert the Bruce', Mascot of the 25th Nova Scotia Battalion 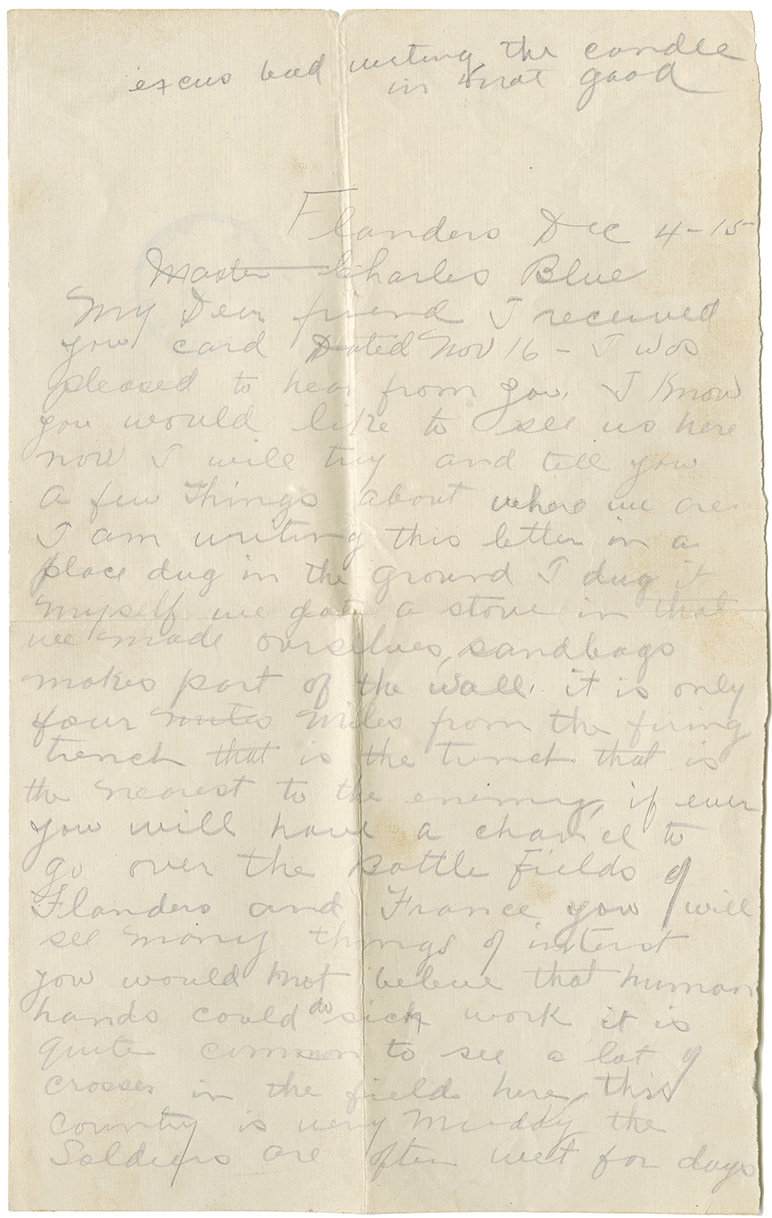 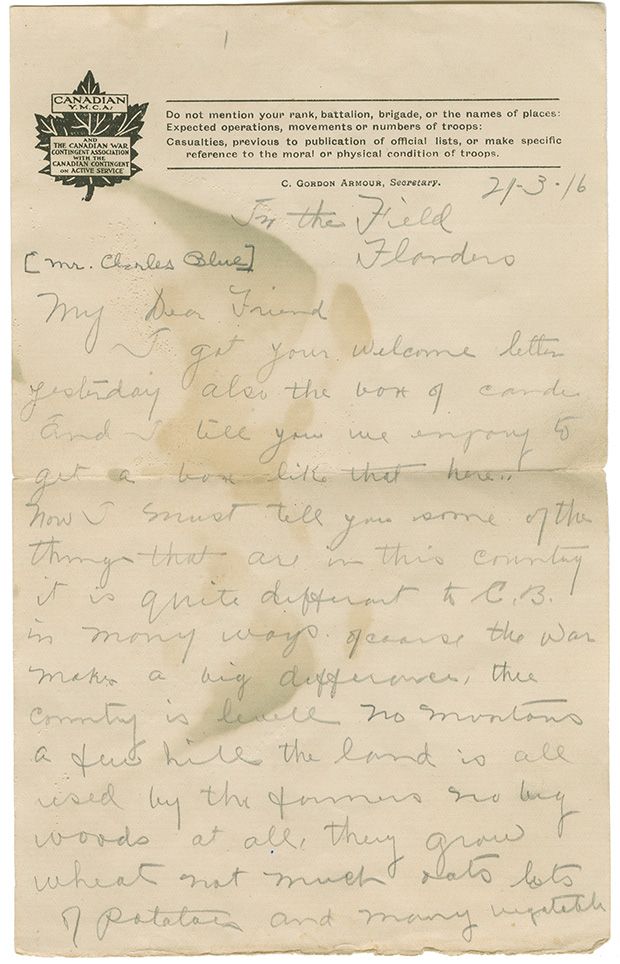 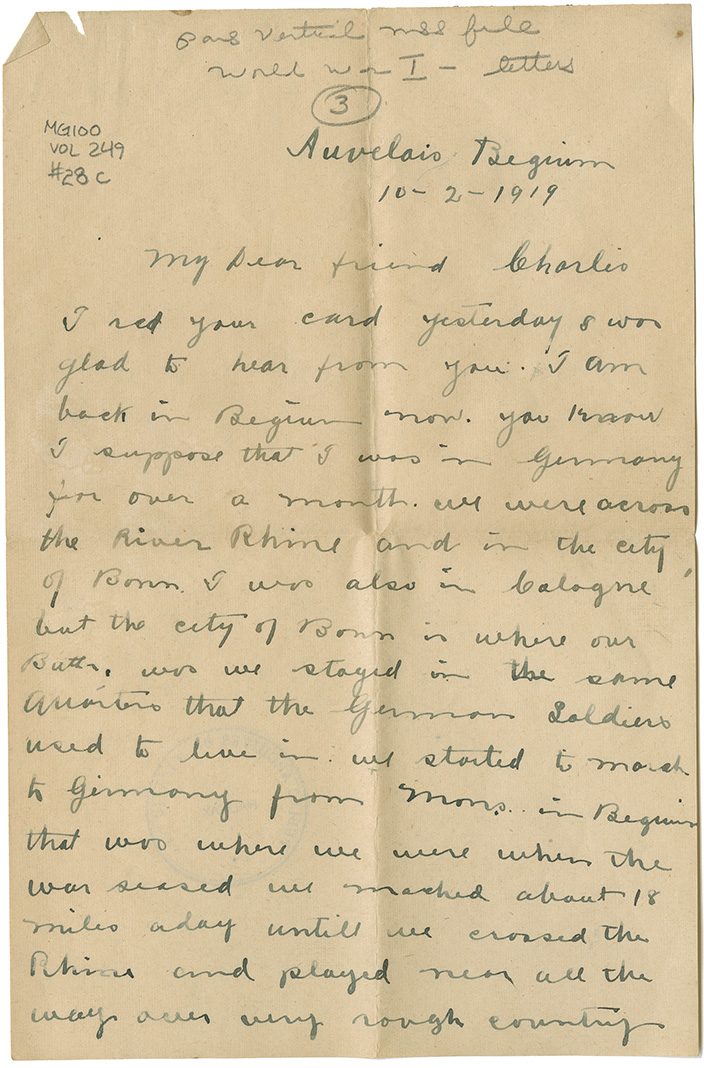