George Allen Fraser, known as 'Al' to his friends, was a chauffeur, photographer, and veteran who was born in Halifax on 13 August 1876. Fraser served for four years in the 63rd Rifles, nine months in South Africa, and ten years in Q.O. Toronto, before enlisting in the Canadian Overseas Expeditionary Force on 2 March 1915. He served as a lorry driver in France for three years. Fortunately, Fraser's letters to his sister Edna (Fraser) Hubley and a letter from Harry C. Jones survive and were digitized.

Fraser was private chauffeur to H. Cox, 1908-1912, and then to the General Manager, Canadian Life Insurance Company, Toronto. Al developed an interest in photography in early manhood and took many pictures of battles on the Western Front. Upon his return to Nova Scotia, he operated his own photography business before joining The Halifax Herald and The Halifax Mail as a staff photographer in 1921. He remained on staff until 1939 with the exception of one year (1928) when he was C.N.R. photographer in Bermuda. His photographs were exhibited in various counties and several photographs won prizes at international exhibitions. Al was particularly fond of shooting nautical scenes and Nova Scotia's rugged coastline. Nova Scotia Archives holds many Fraser photographs including groups, athletes, Rocking Stone (Spryfield), S.S. Atlantic Memorial (Prospect), an Acadian windmill (Chezzetcook), and Halifax businesses.

Fraser spent considerable time at his sister's cottage at Fraser's Lake, Timberlea. He went for a swim on Monday afternoon, 25 August 1941 but didn't return; his sister, Edna Hubley, became concerned and contacted the R.C.M.P. Initially, the police searched the woods thinking he was lost but the next day the lake was dragged. Fraser's lifeless body floated ashore on 1 September and police believed he had a heart attack and the coroner concluded Fraser died from accidental drowning. George Allen Fraser's legacy lives on at Nova Scotia Archives through his First World War letters and his numerous photographs of Nova Scotia and Nova Scotians.

Results 1 to 8 of 8 from your search: Fraser 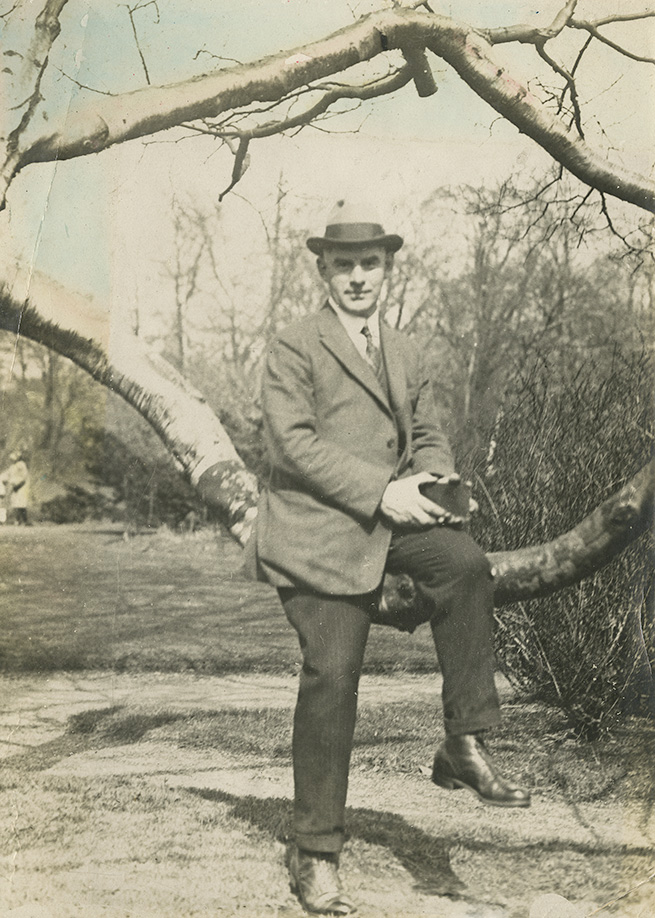 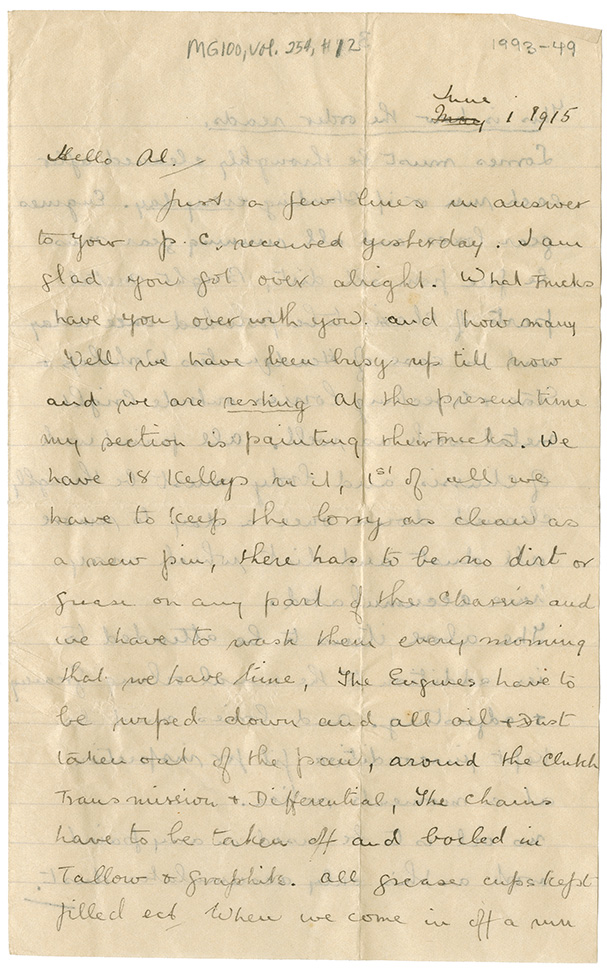 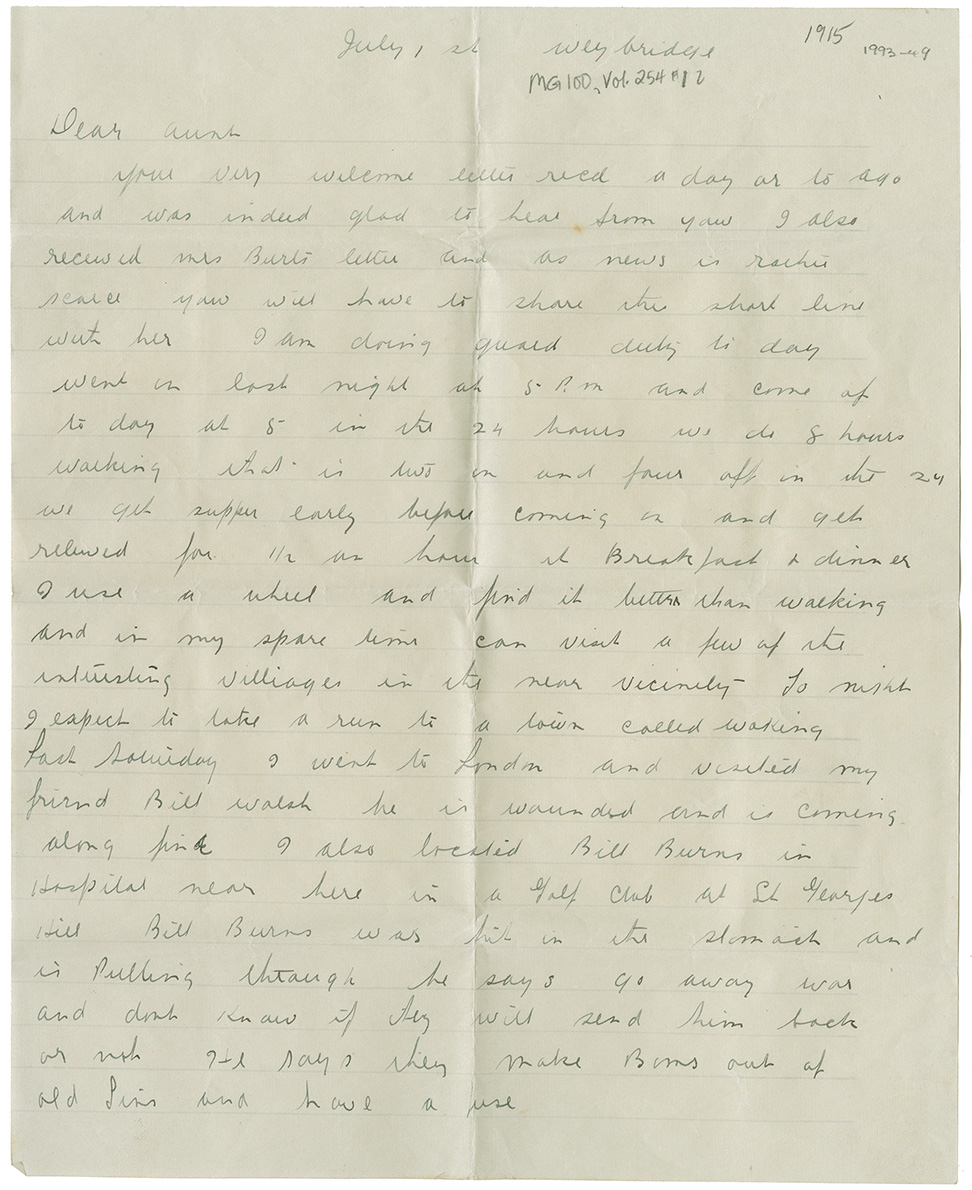 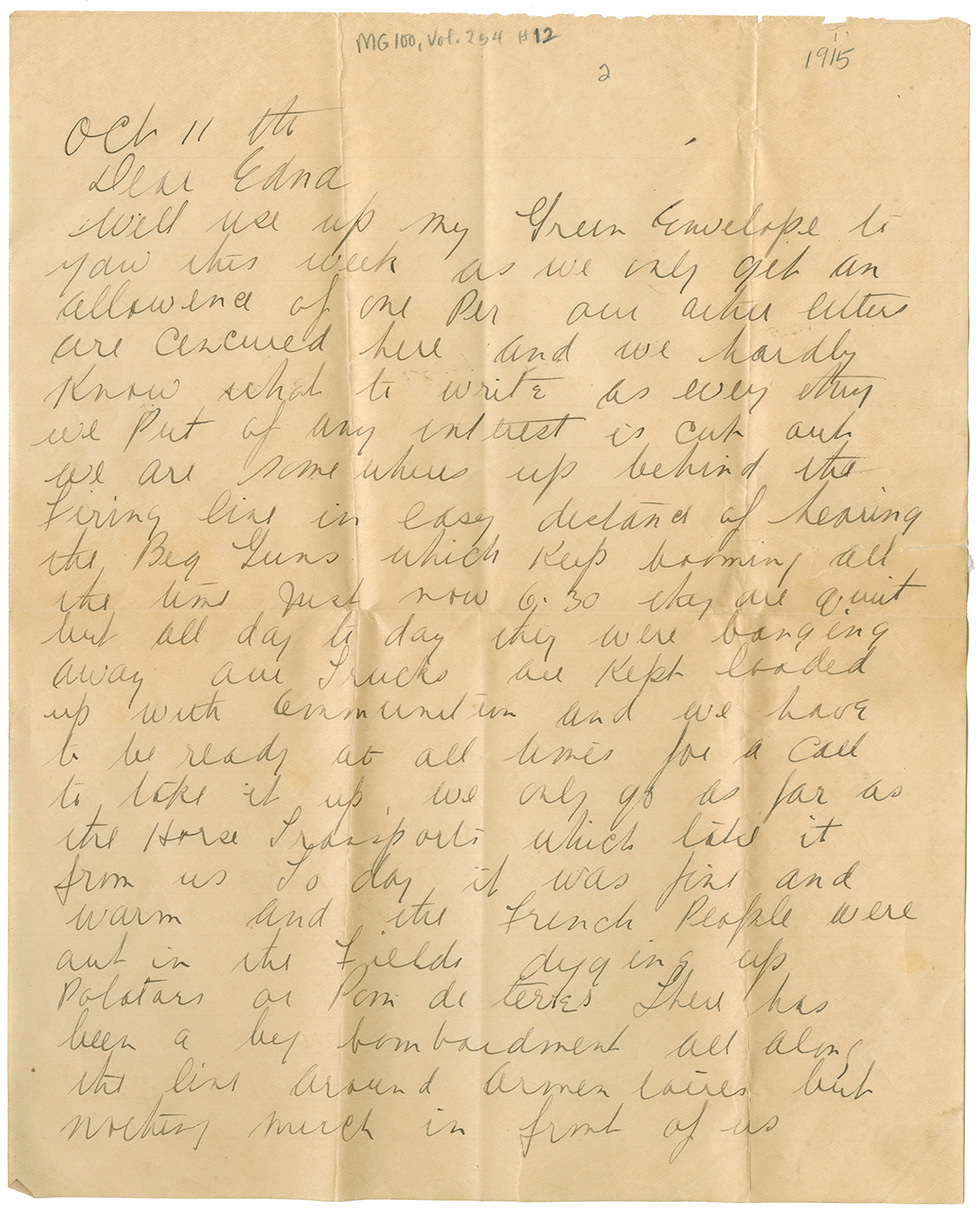 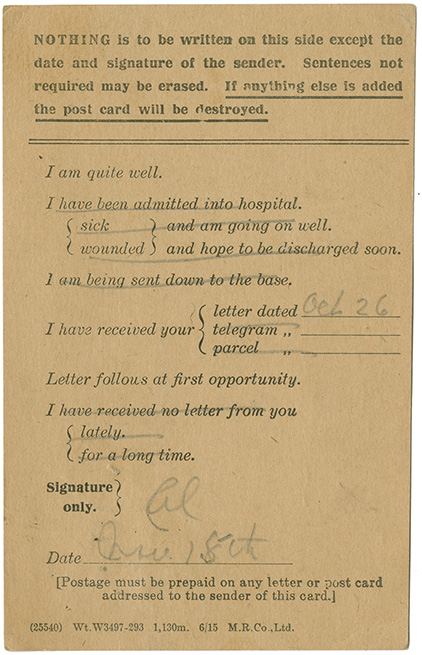 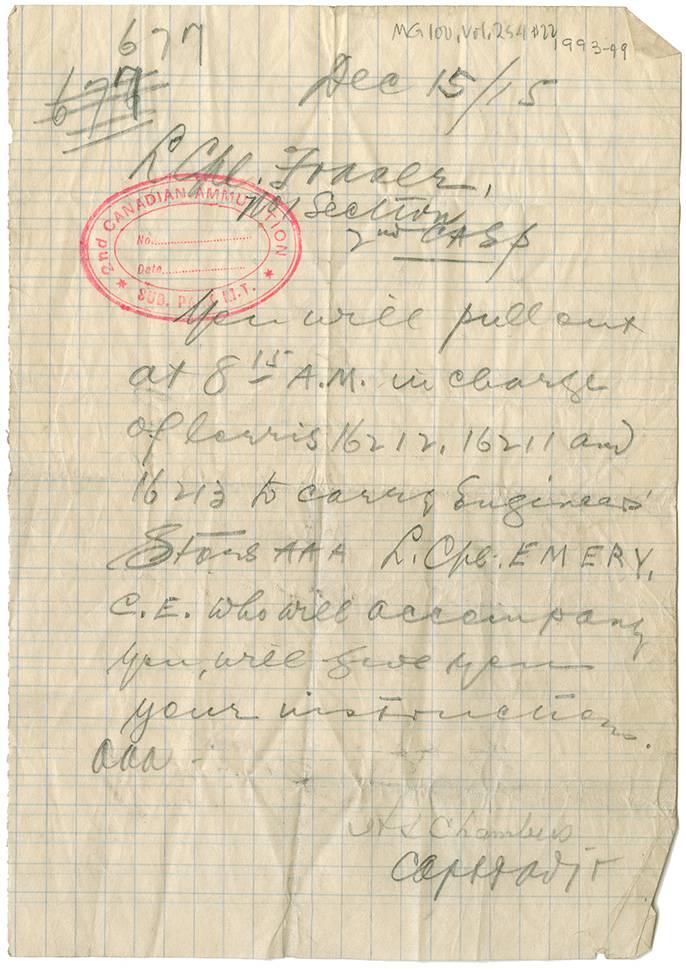 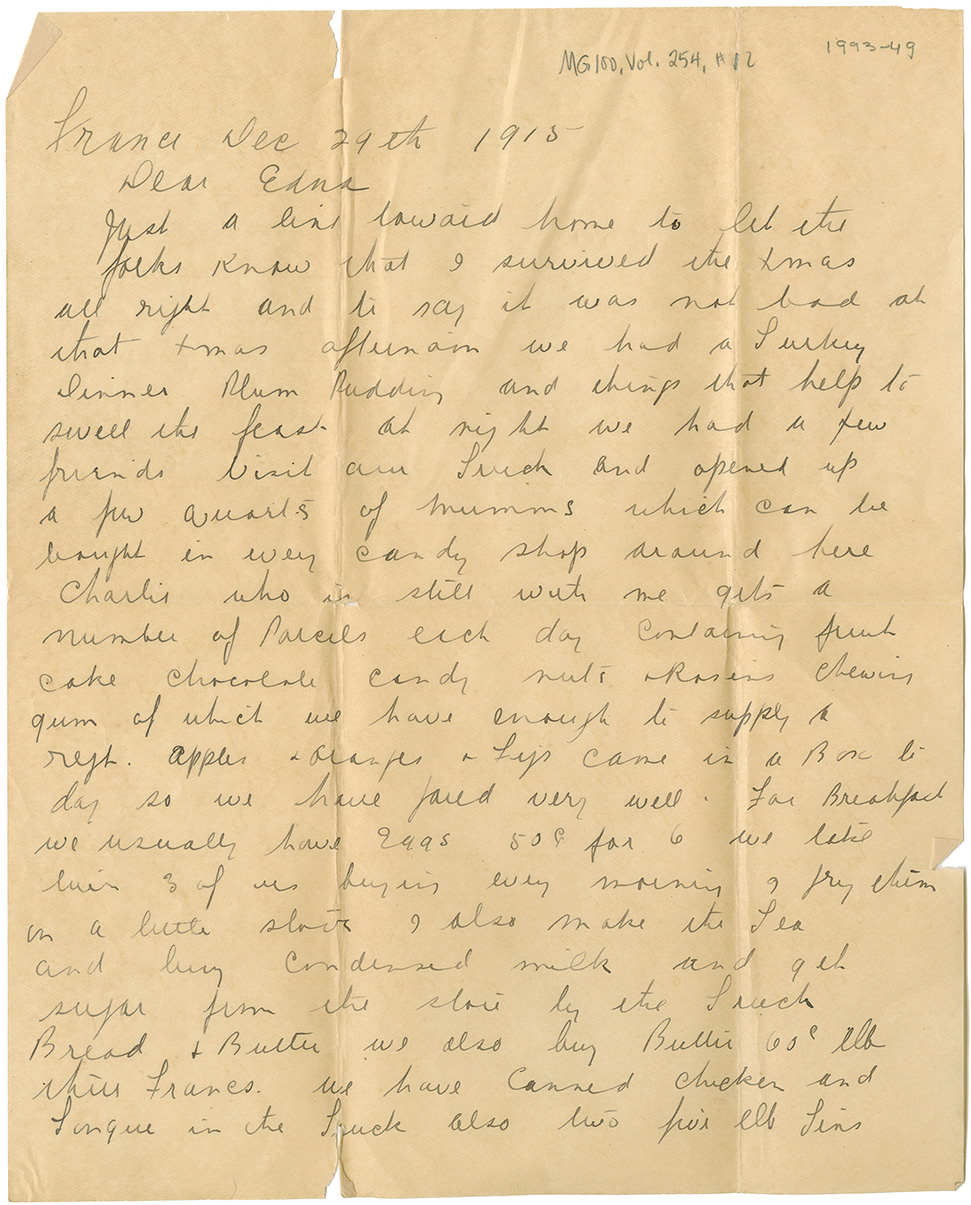 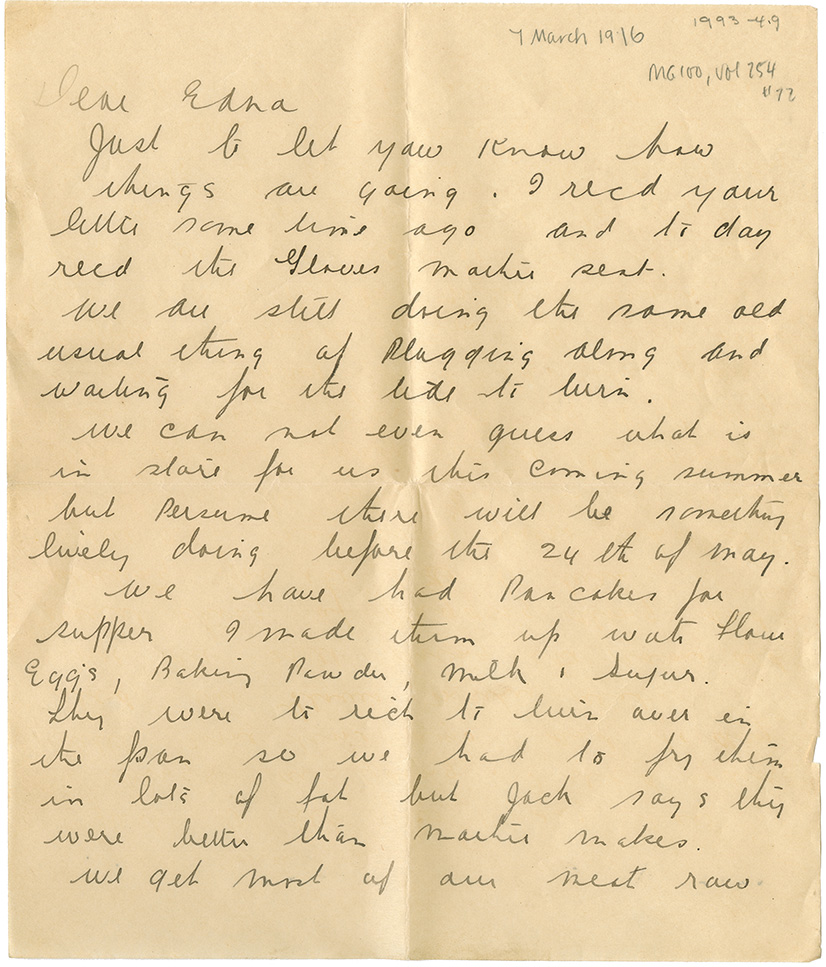