Newspapers serve as a window into the past, making them one of Nova Scotia Archives’ most used resources. Search 20+ digitized papers from across the province, or plan what papers to look at on your next visit. 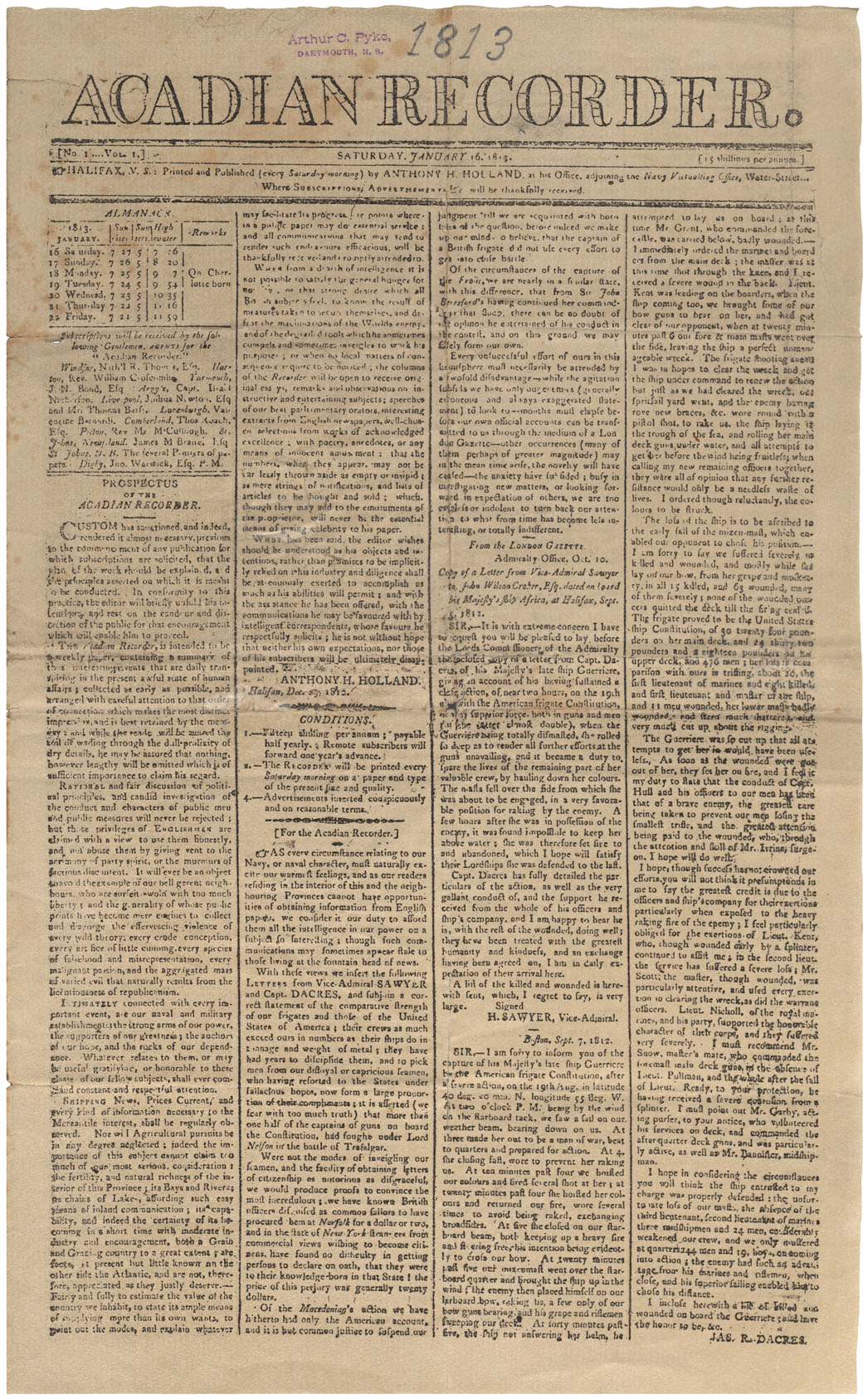 Presented in this resource are fifteen different newspapers published in seven very different Nova Scotia communities over a span of 230 years — from The Nova Scotia Chronicle and Weekly Advertiser in 1769, to Le Courrier de la Nouvelle-Écosse in 2002. Begin exploring the surviving issues for each newspaper, for the years indicated — 163,000 digitized pages in all! 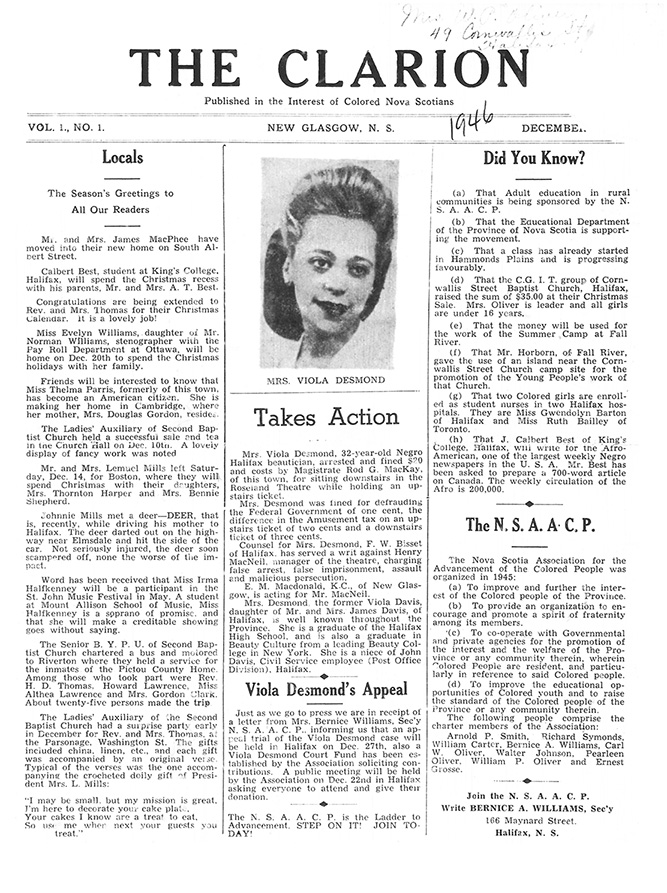 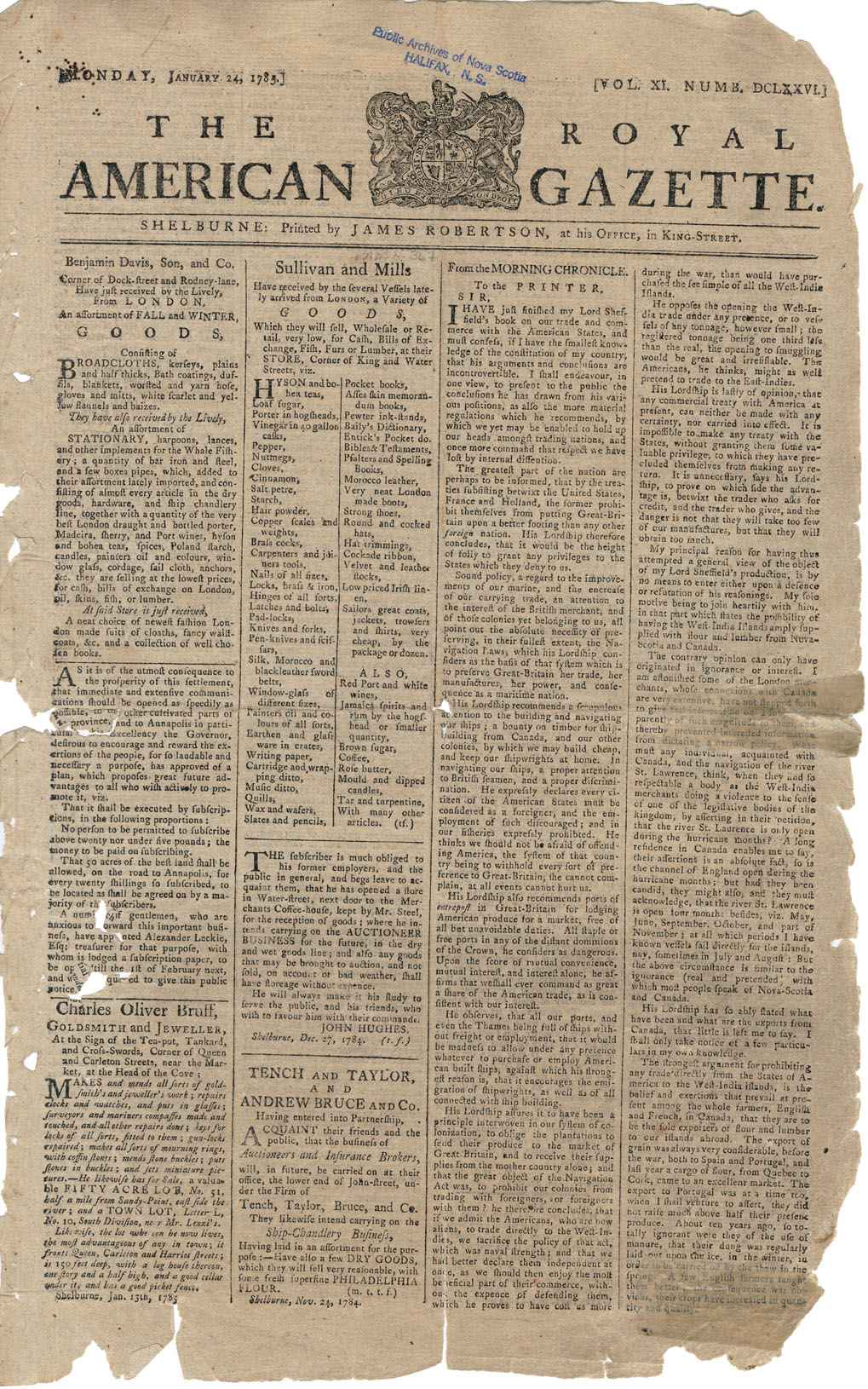 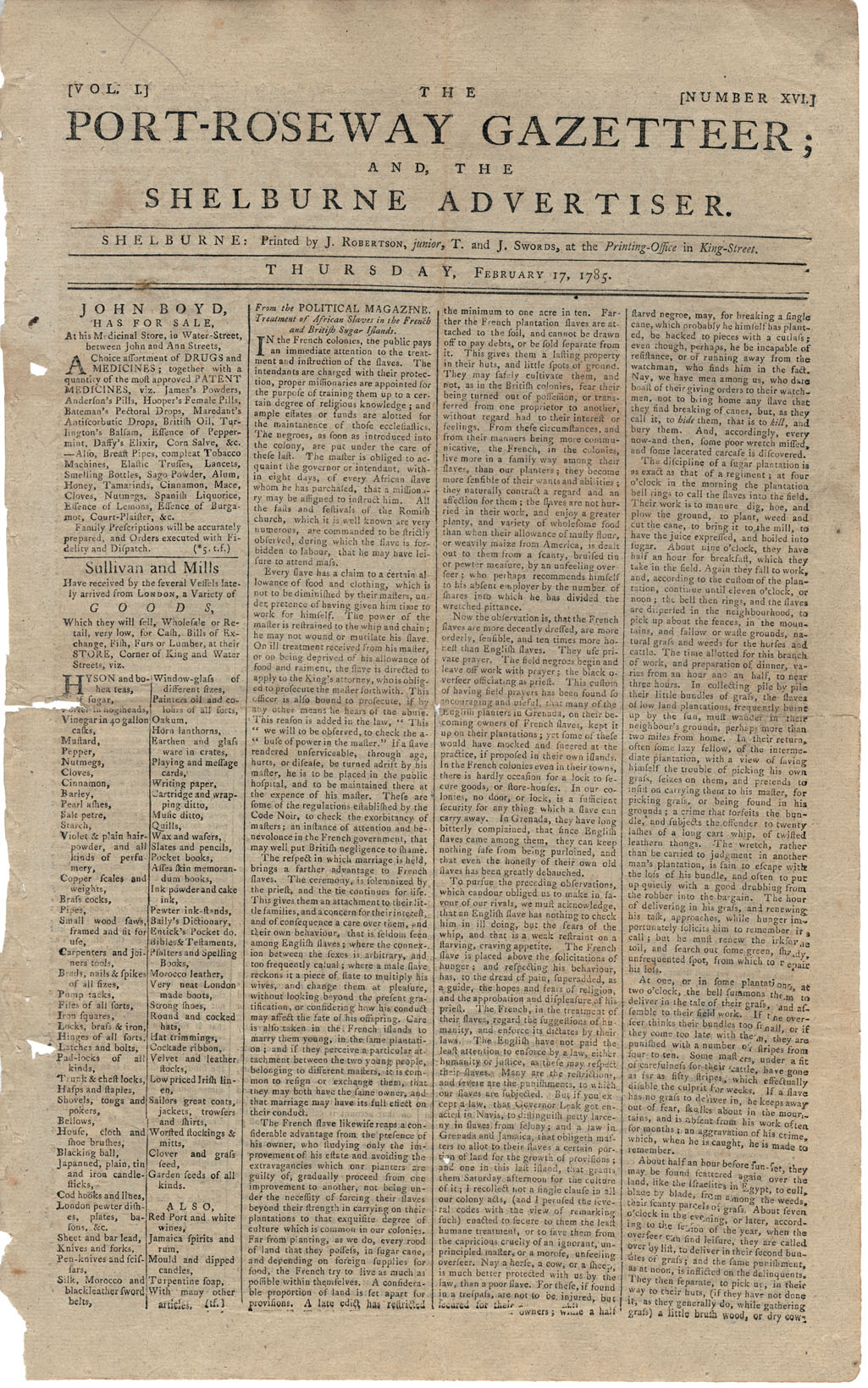 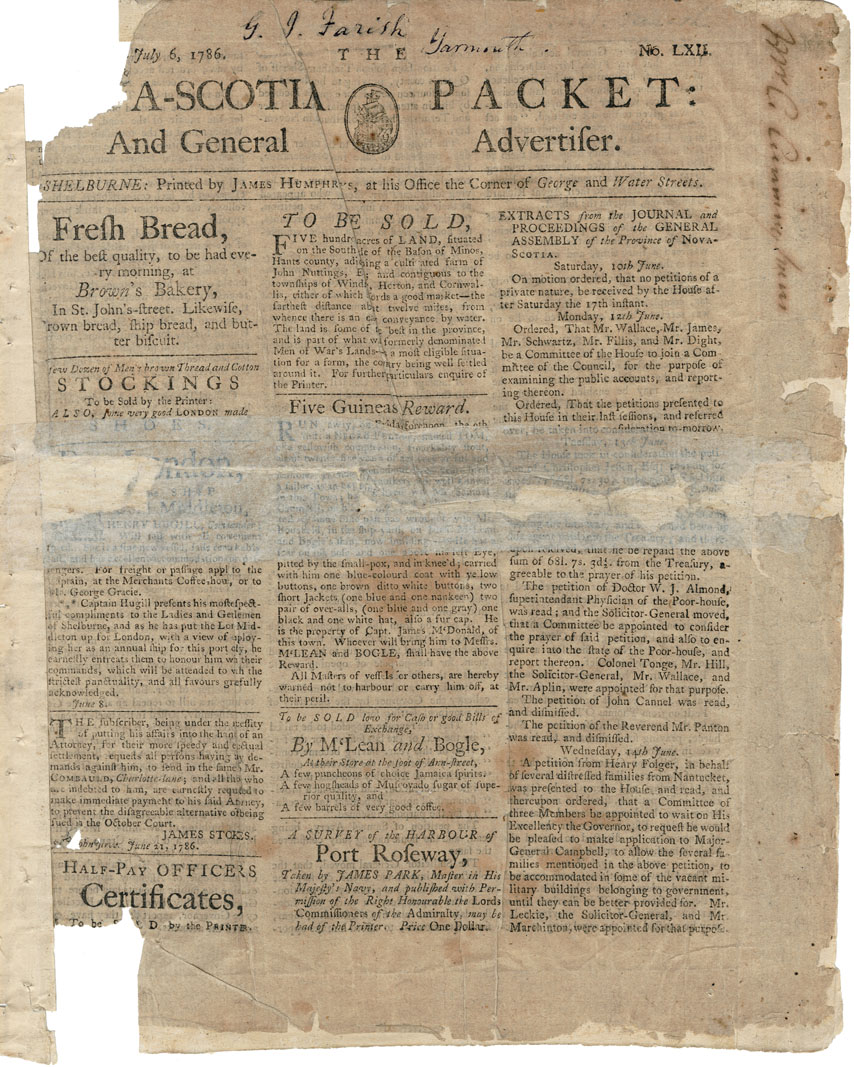 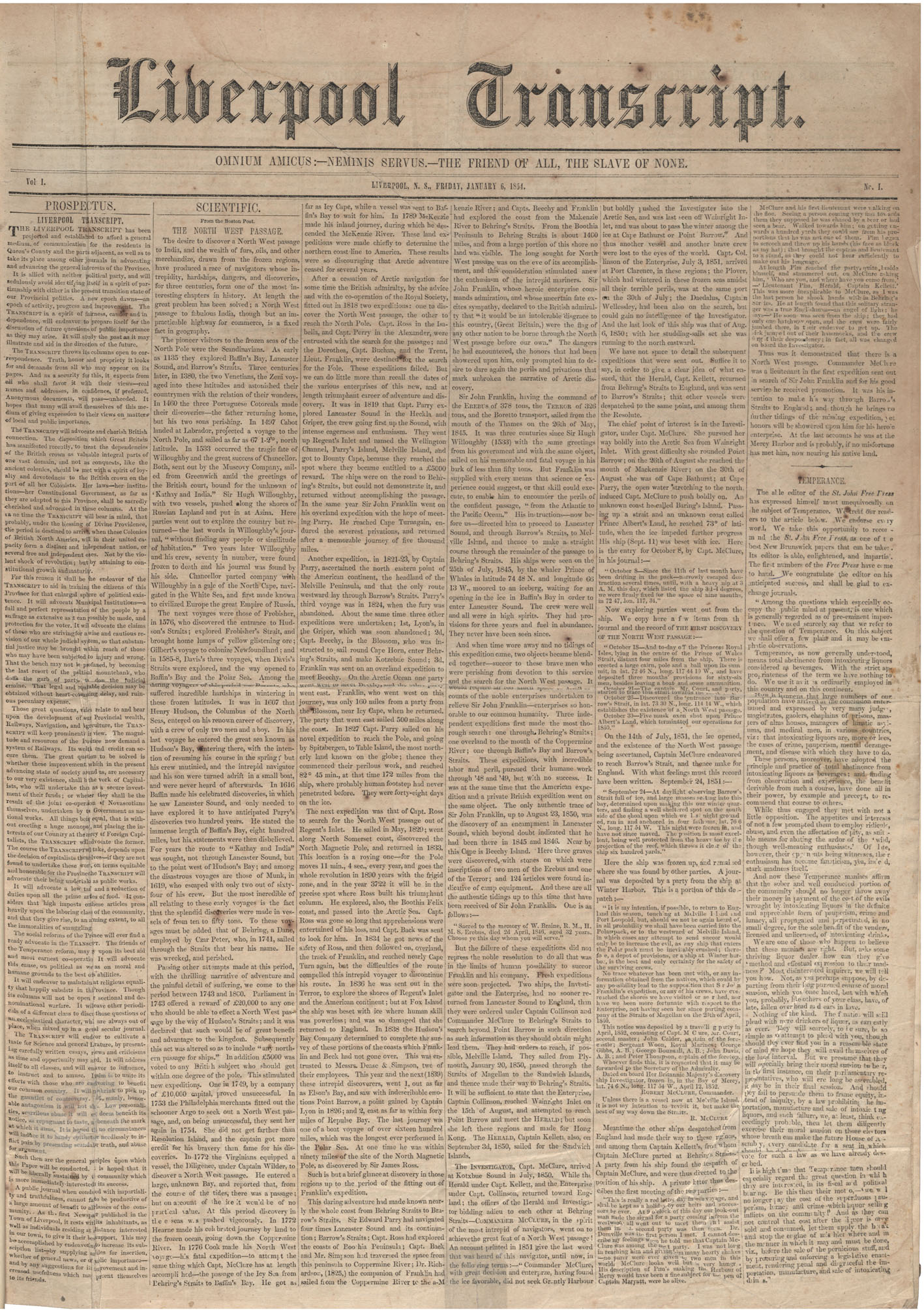 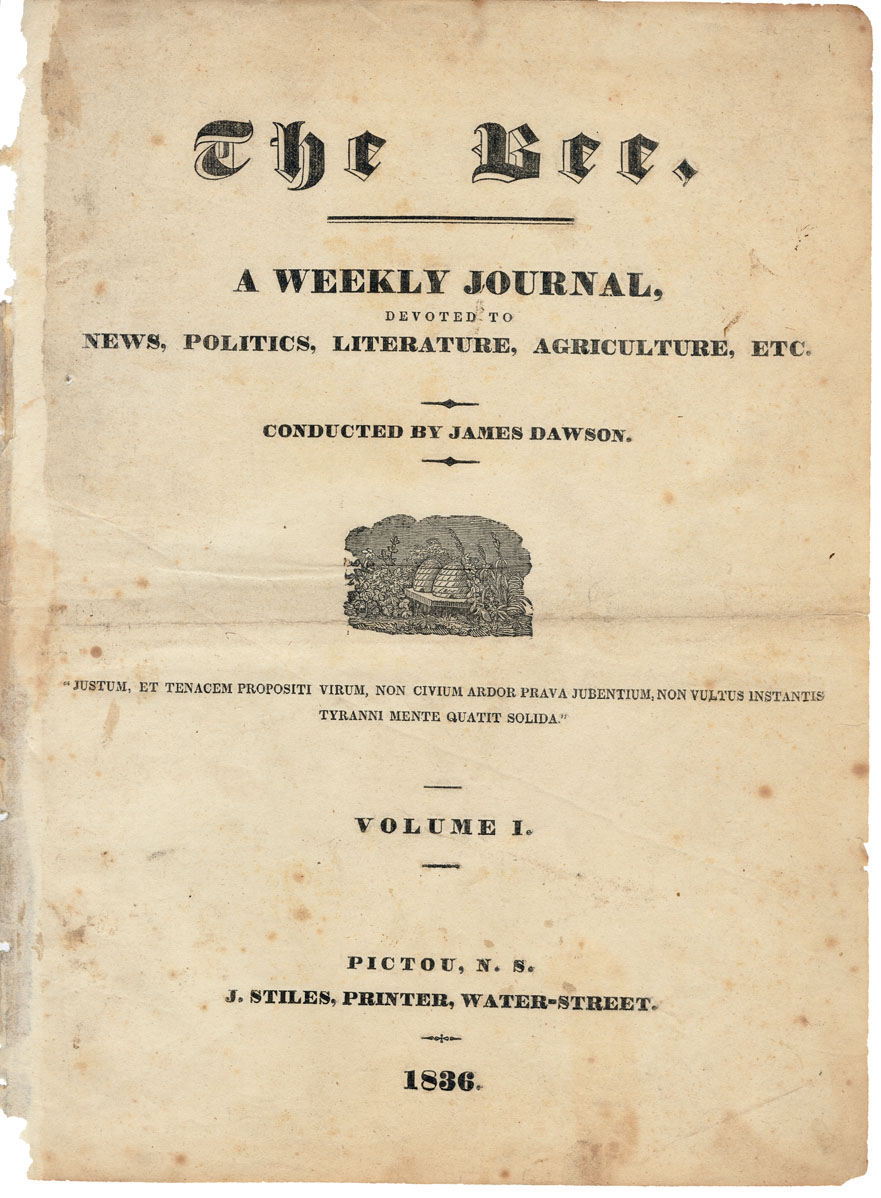 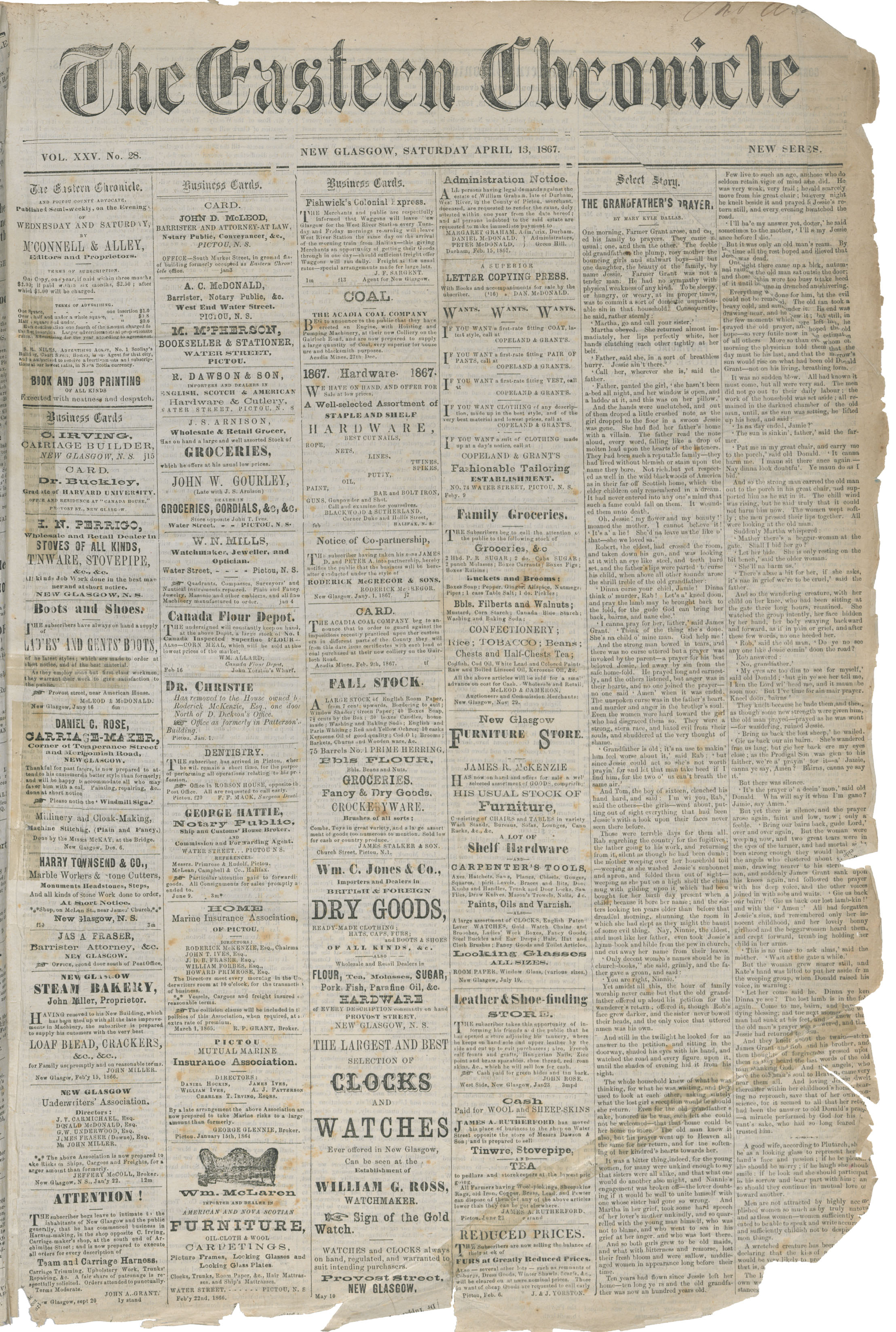 The Eastern Chronicle digitized newspaper issues from 1867 to 1888 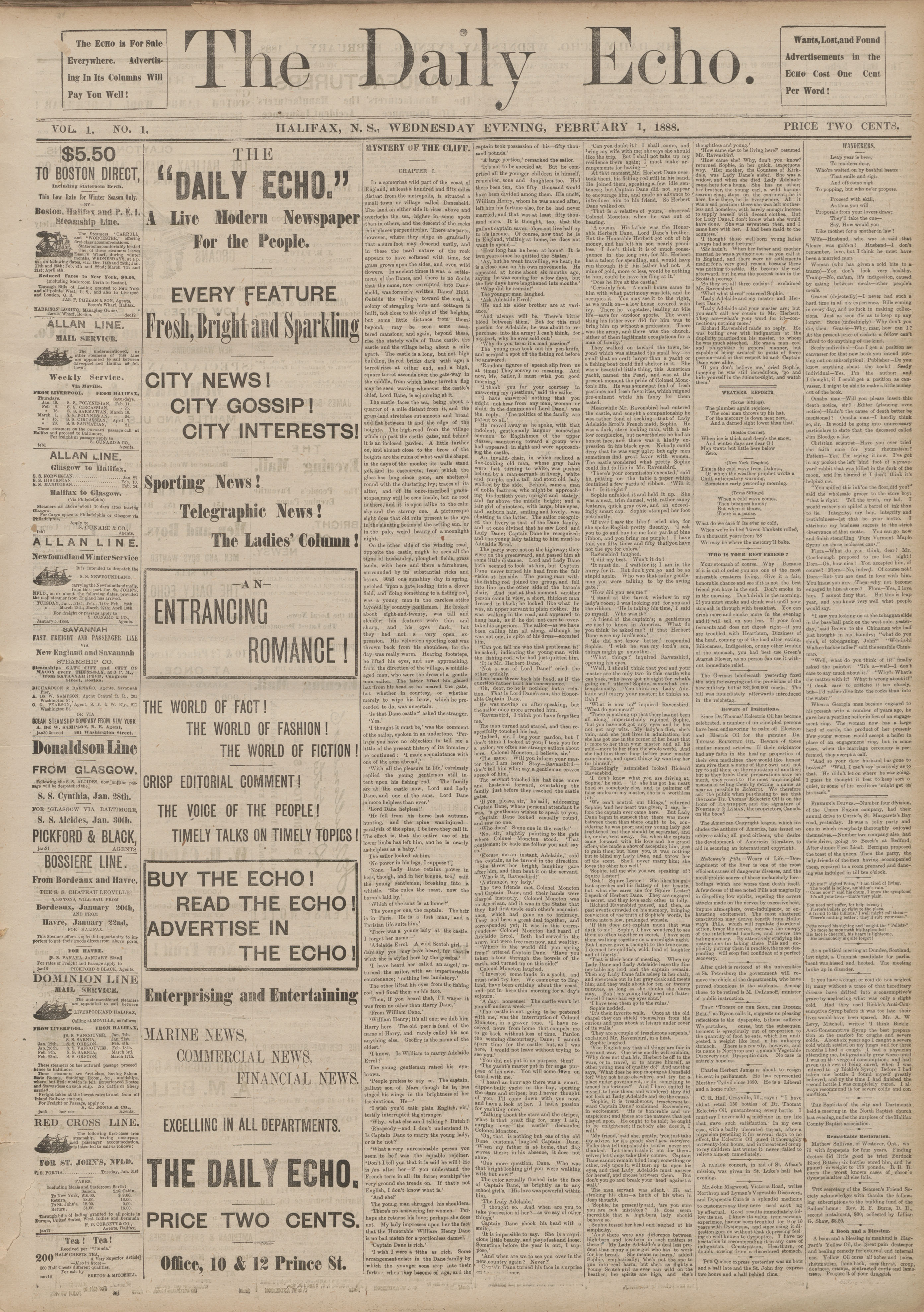 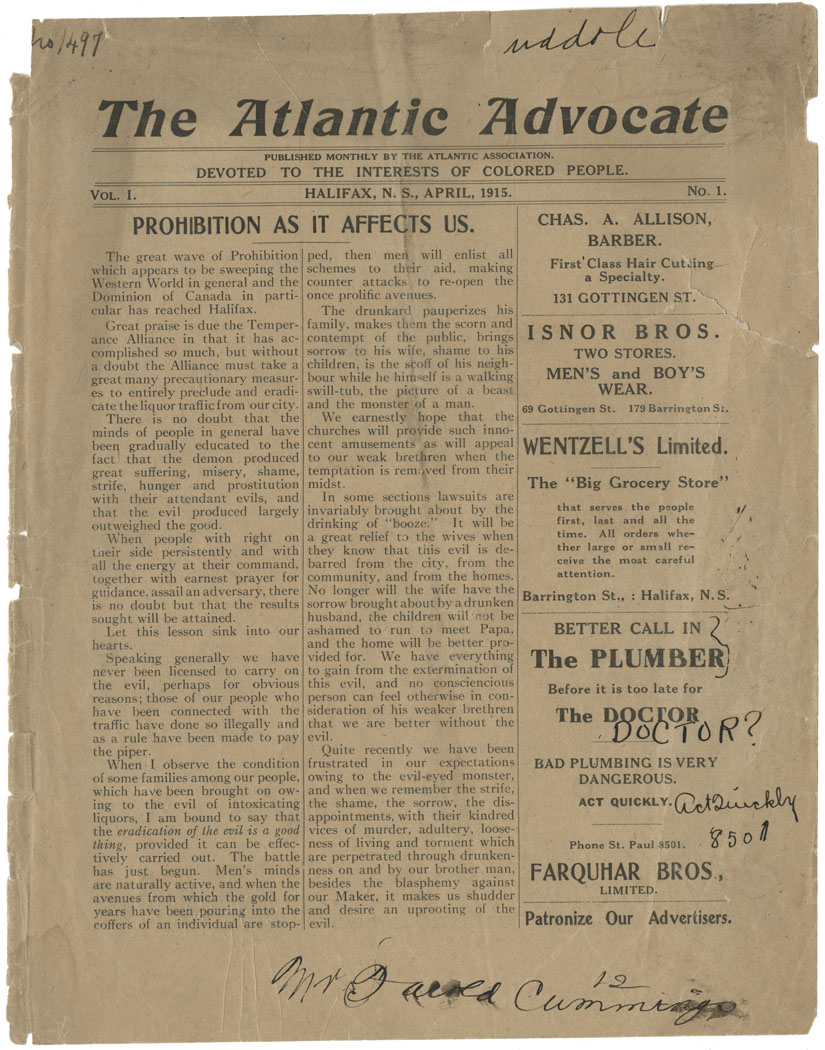 The Atlantic Advocate digitized newspaper issues from 1915 and 1917 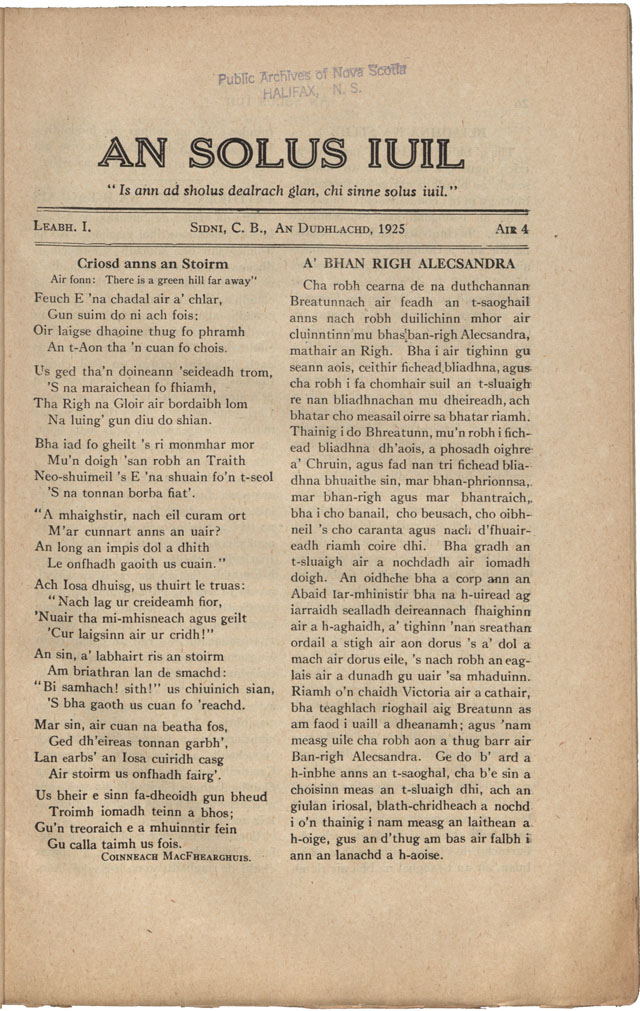 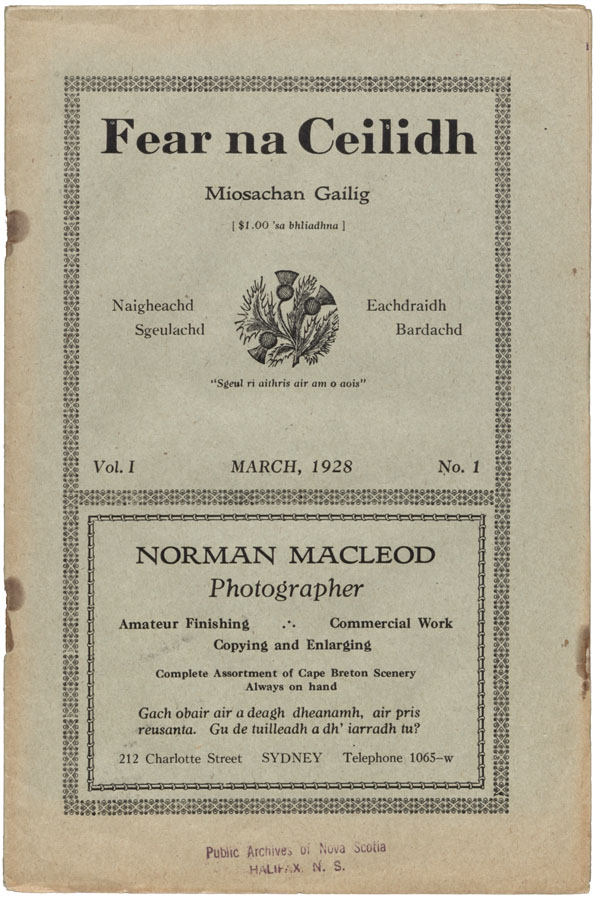 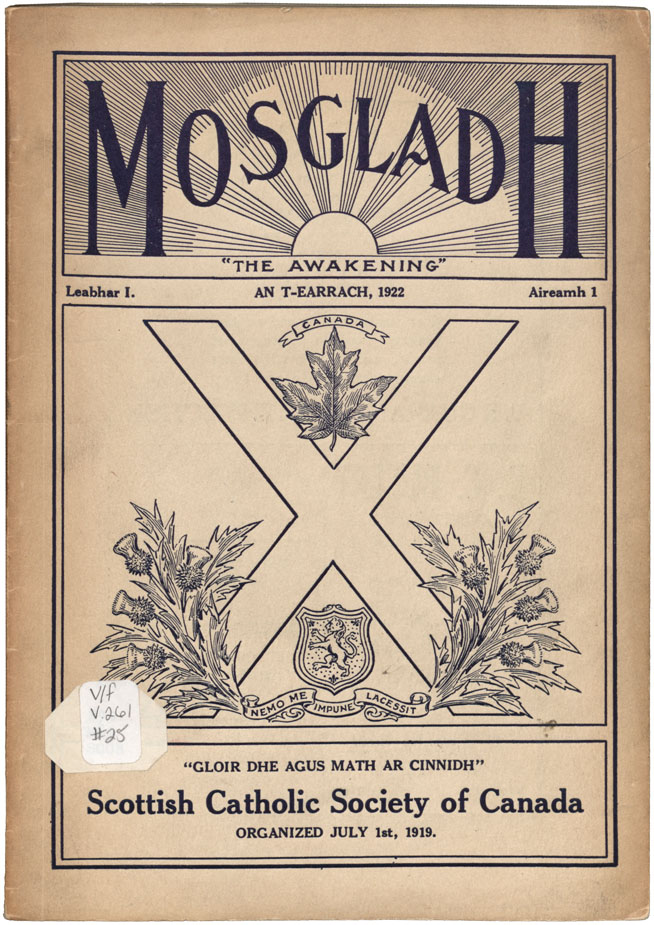 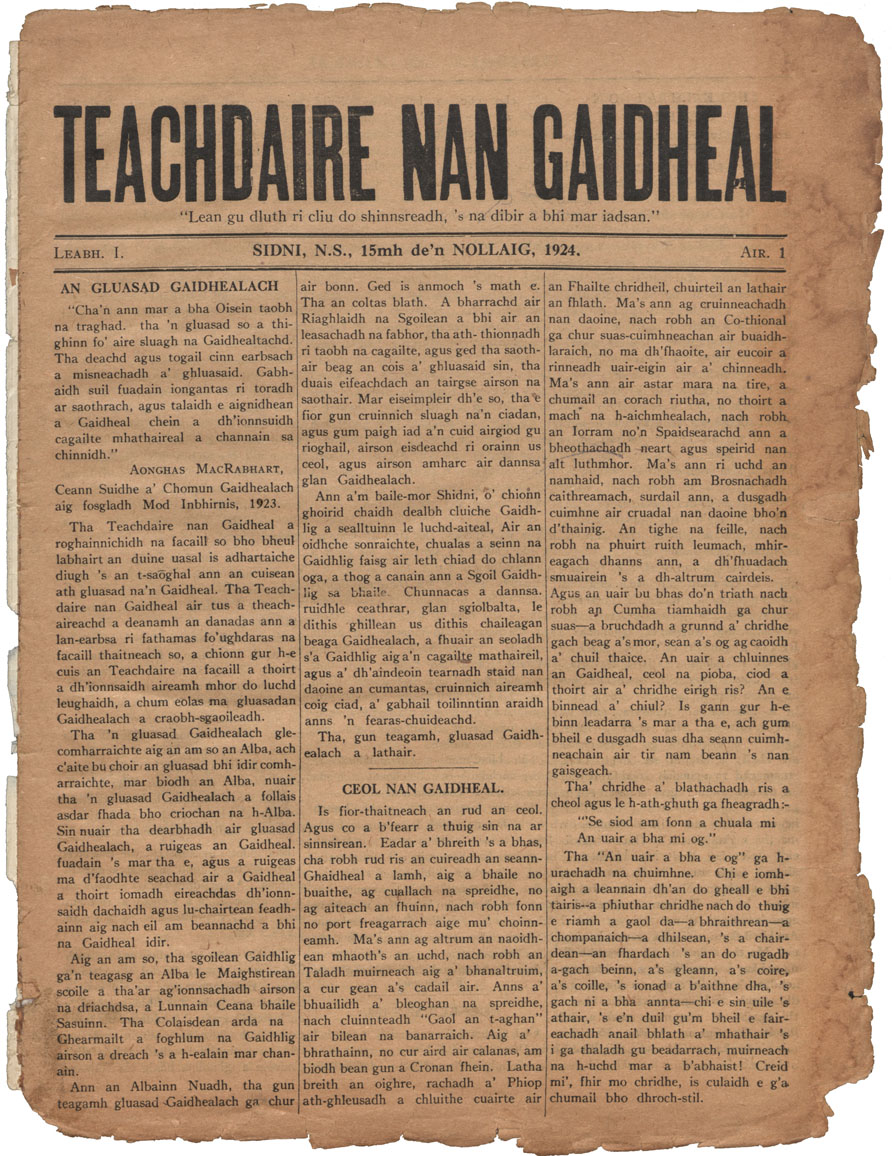 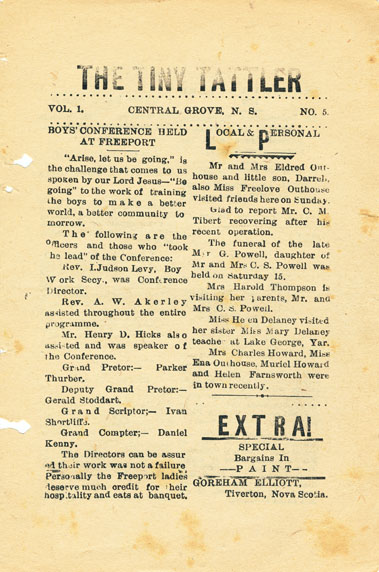 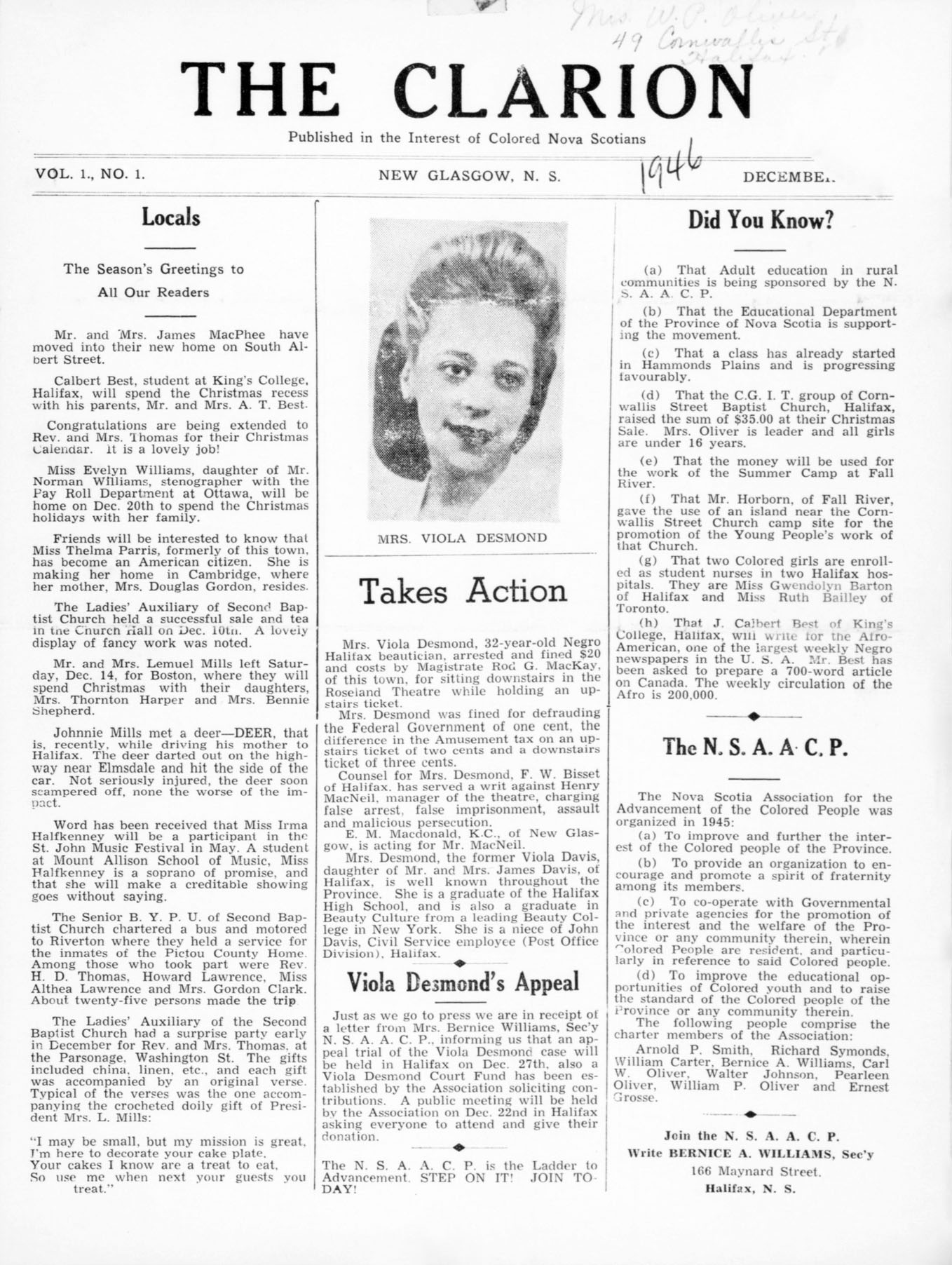 The Clarion digitized newspaper issues from 1946 to 1949 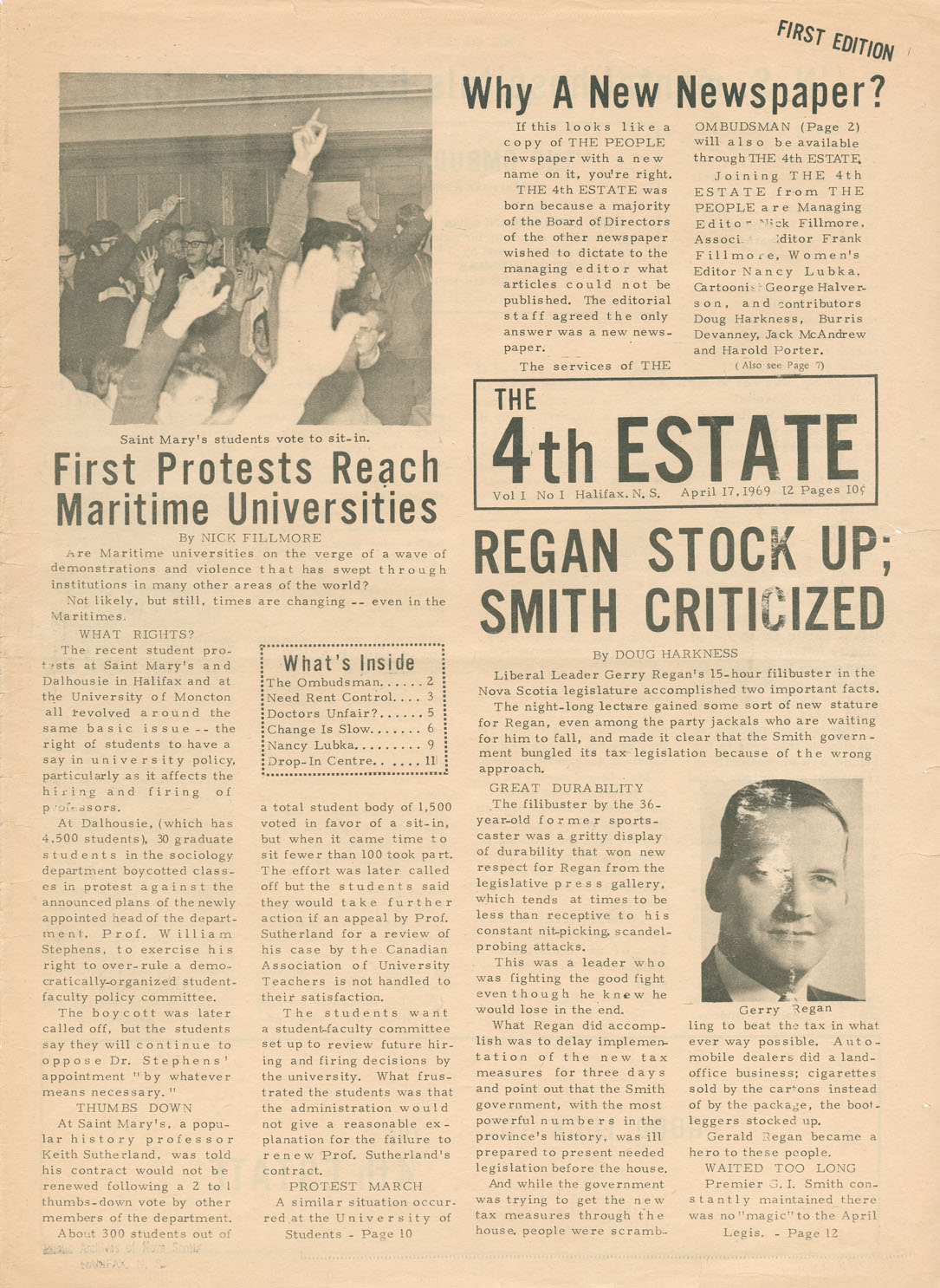 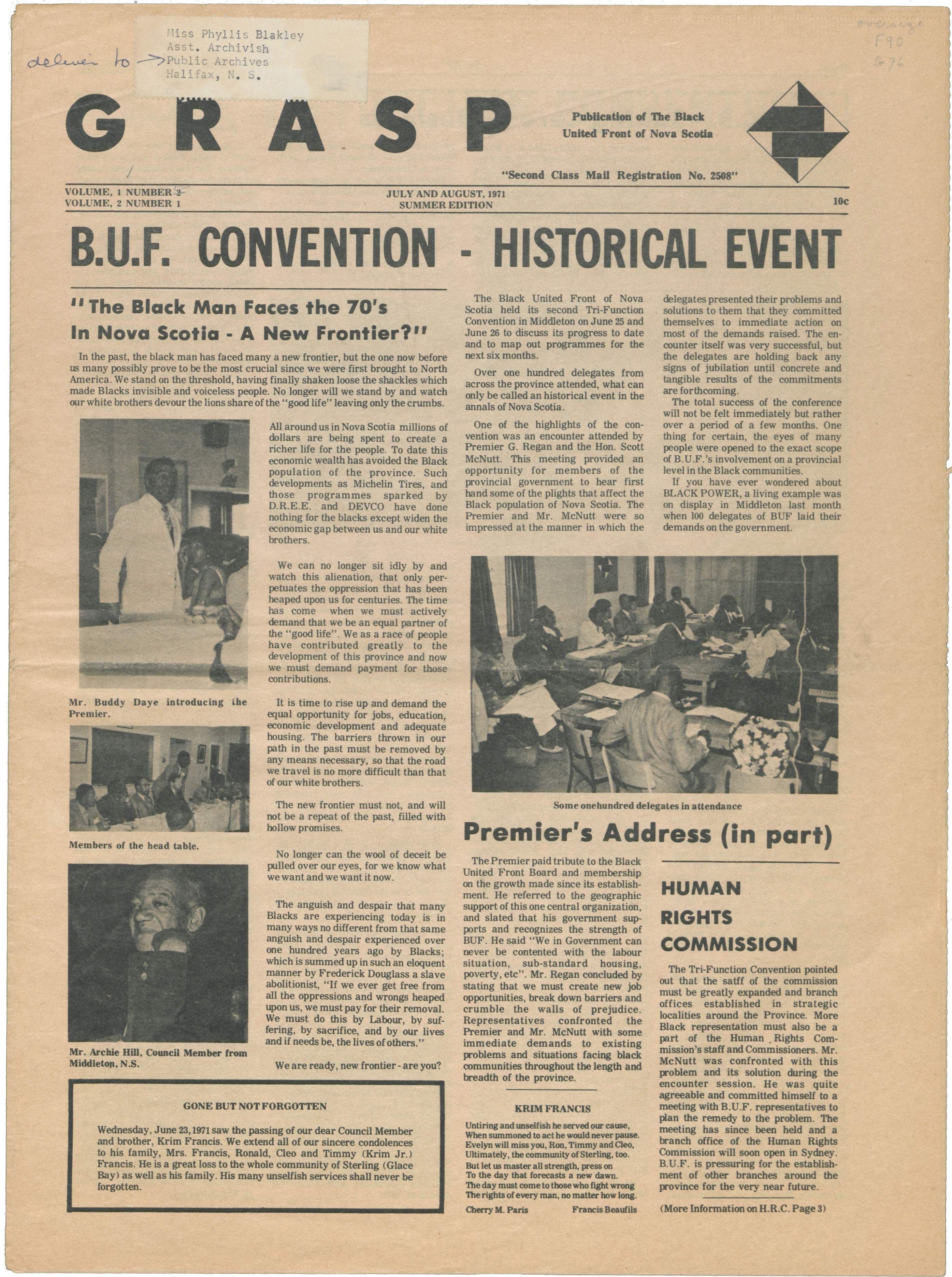 GRASP digitized newspaper issues from 1970 to 1976 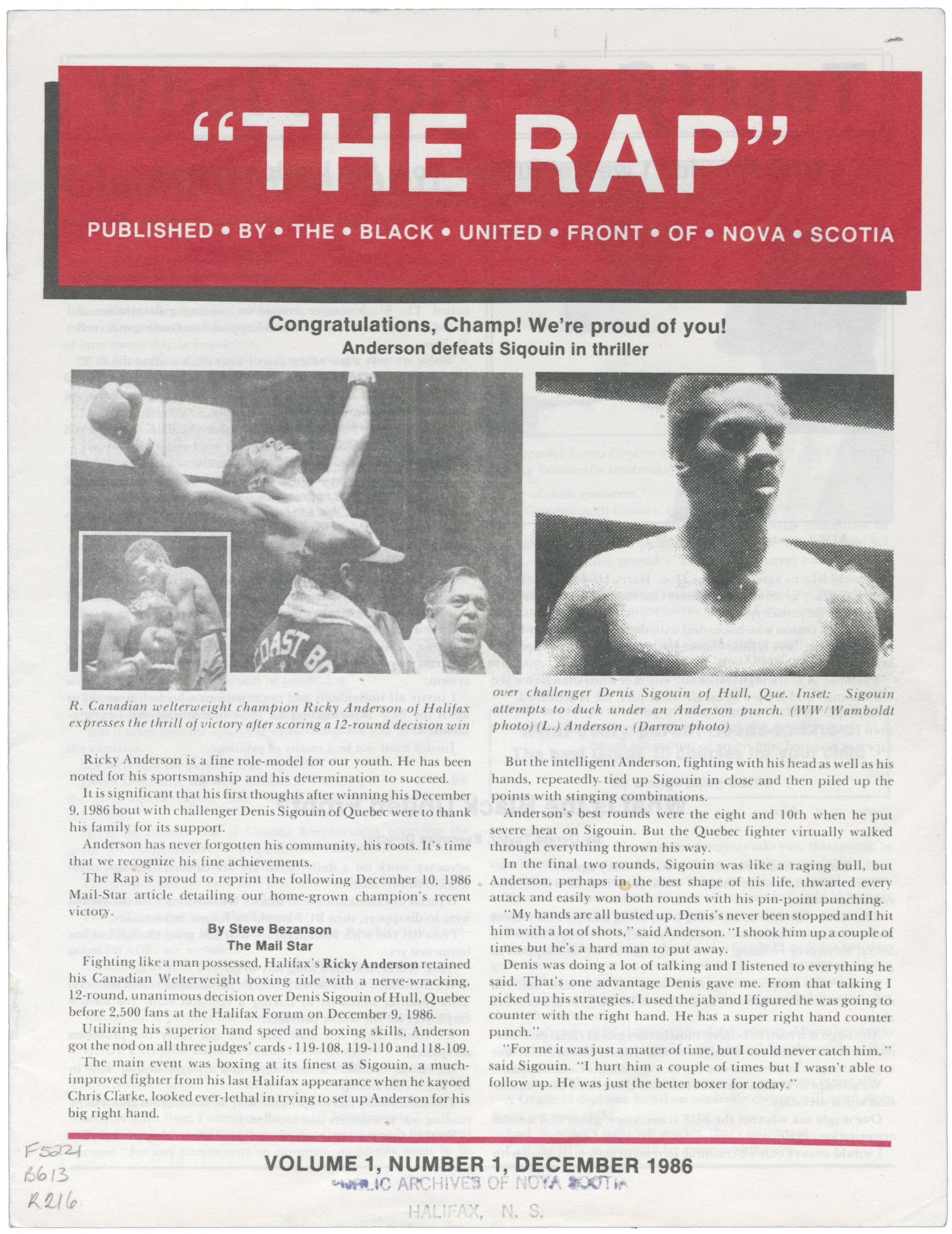