6 December 1917 is a day indelibly etched in the hearts and minds of the citizens of Halifax and Dartmouth, Nova Scotia. On that Thursday the Norwegian vessel SS Imo, carrying Belgian relief supplies, and the French freighter SS Mont Blanc, carrying munitions, collided in Halifax Harbour, thereby creating what was then considered to be the worst man-made disaster in the world's history. 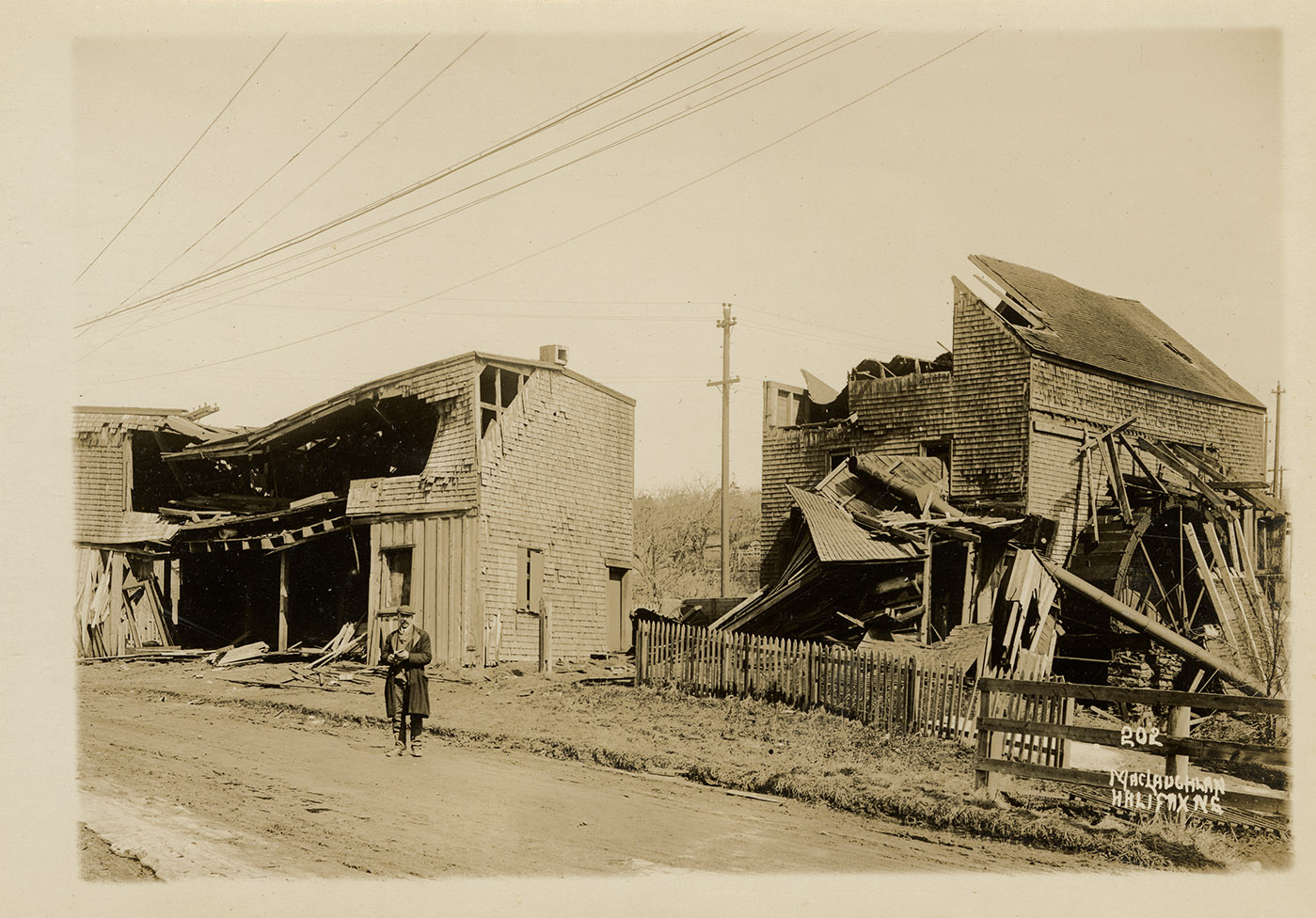 Listen and watch videos based on the stories of five survivors. Hear their accounts of the disaster voiced and see what they saw, as life began again, through the images by W. G. MacLaughlan in January and February of 1918 as he photographed what was still standing in these neighborhoods. 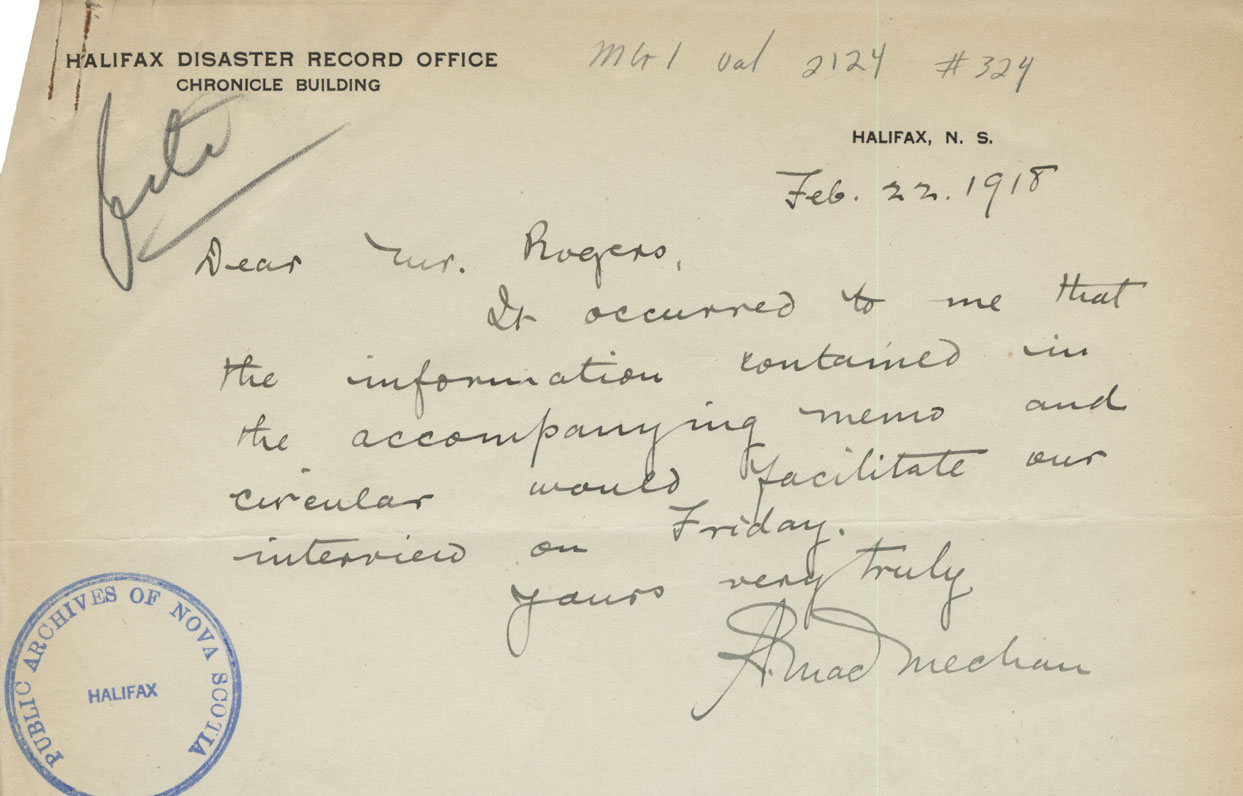 Correspondence, notes, reports, press clippings, and personal narratives detailing events of the disaster, including damages, injuries, and medical and relief activities. Much of the material was used in Archibald MacMechan's history of the Halifax Explosion, 6 December 1917. 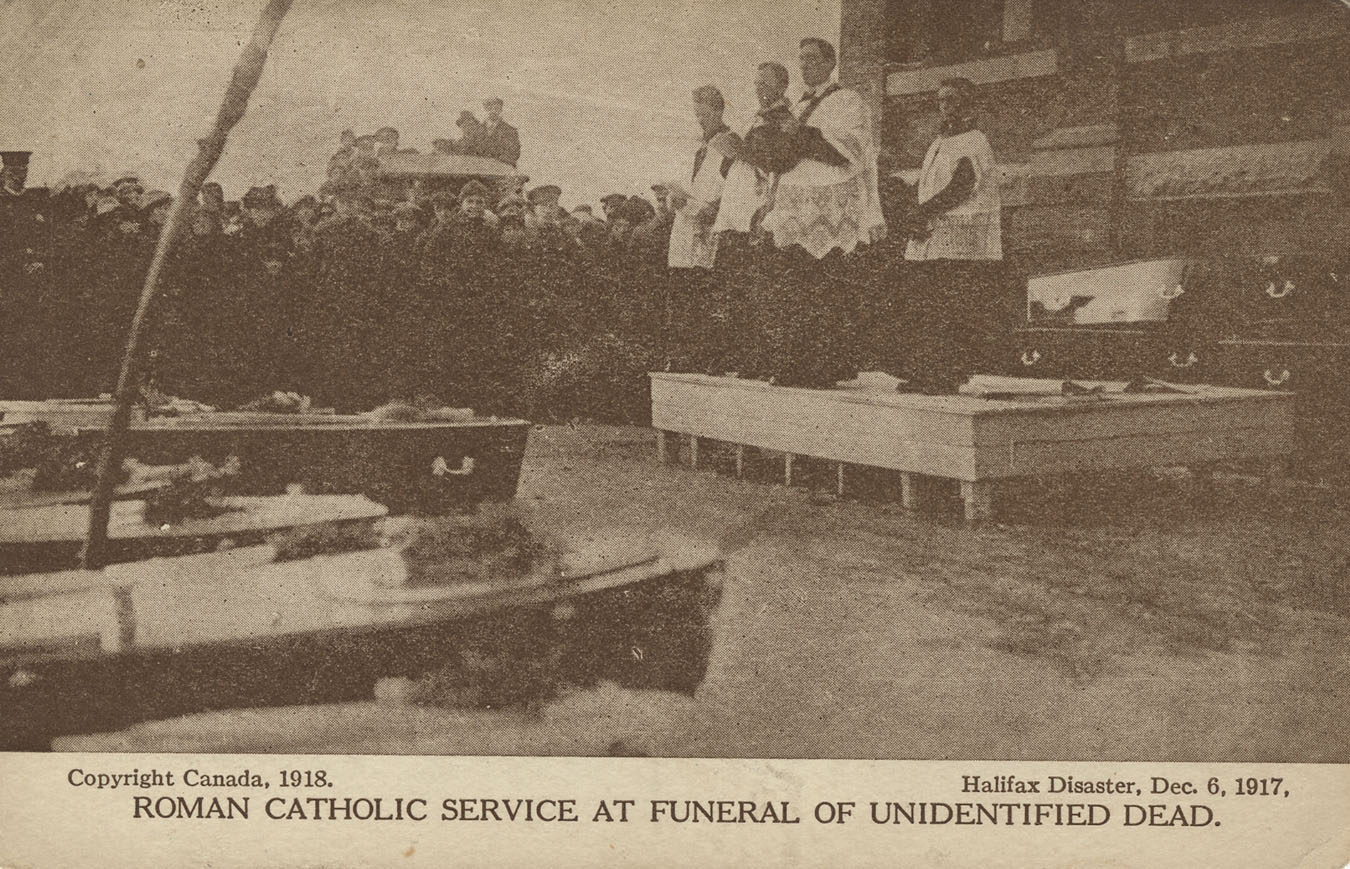 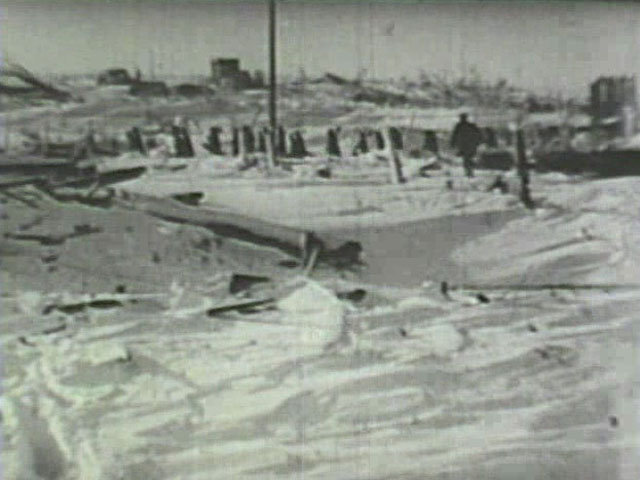 View thirteen minutes of black-and-white moving images attributed to professional cameraman W.G. MacLaughlan. The film is an early news documentary from the silent-screen era, capturing in eerie silence the waste and devastation of a city destroyed, and the efforts that went into rebuilding it. Newly re-mastered in digital format and running in close to 'real time', these film clips provide the clearest views and the closest details ever seen of the terrible days immediately following 6 December 1917. 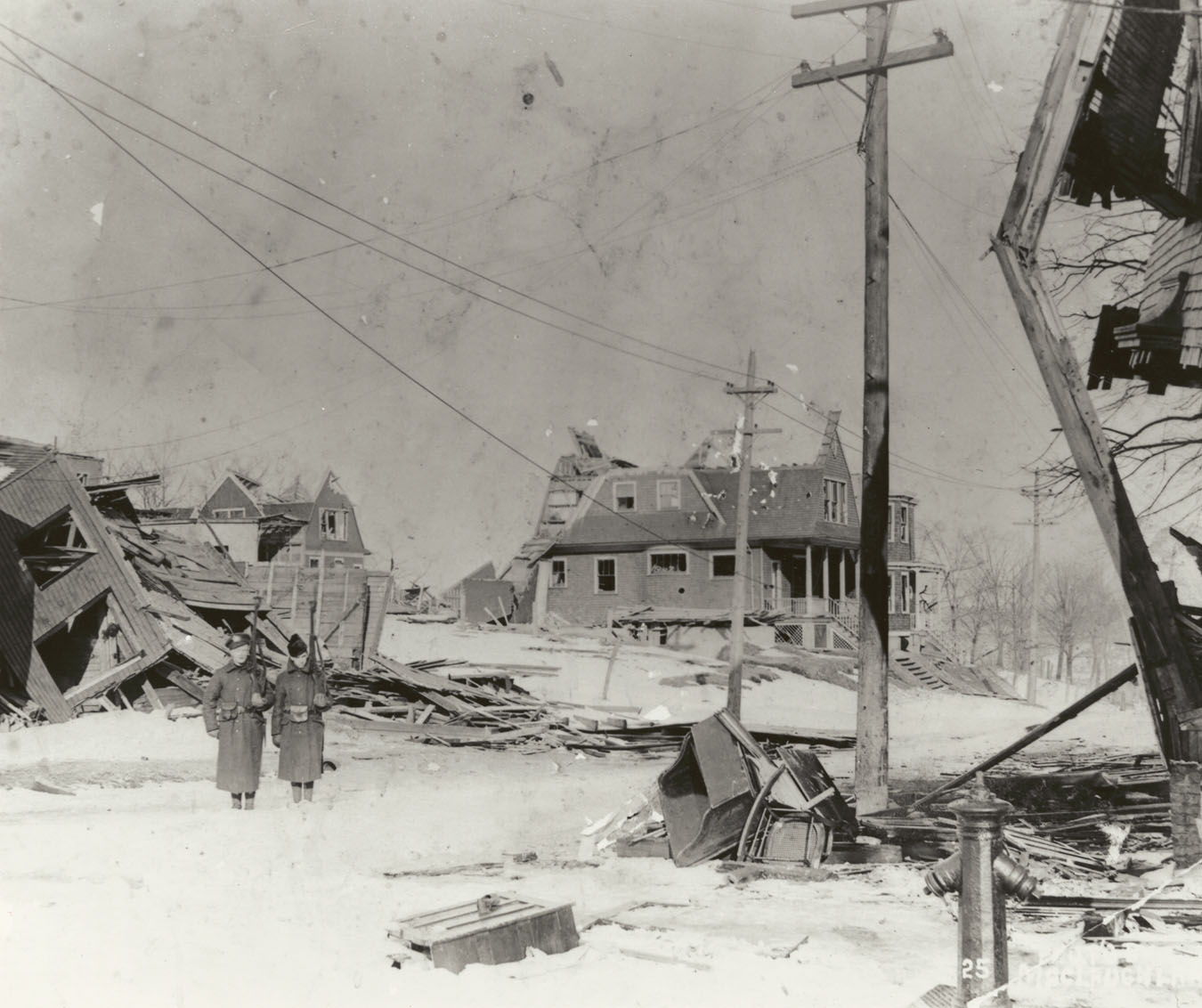 Halifax Explosion: 'A Vision of Regeneration'

The dynamic story of how Halifax was rebuilt in the years immediately following the disaster is re-created through 150 heritage photographs, maps, architectural plans and documents, plus useful background information. An ideal source for school projects – and a powerful visual memory of a city destroyed and rebuilt. 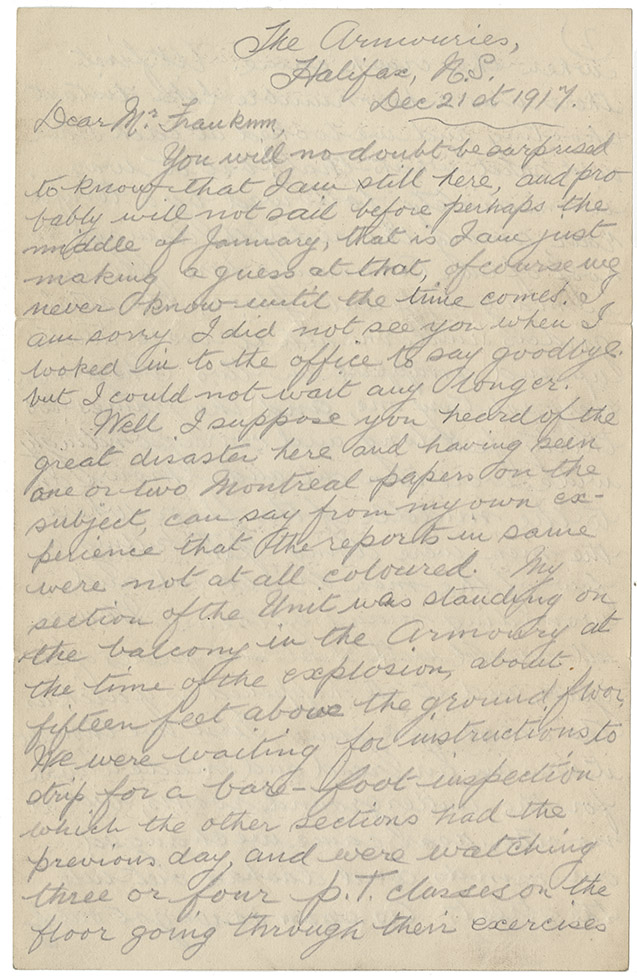 Personal Narratives and other material from the Halifax Explosion

Explore one of the defining events in Halifax’s long history, through on-the-scene documentation generated in the days immediately following the disaster. 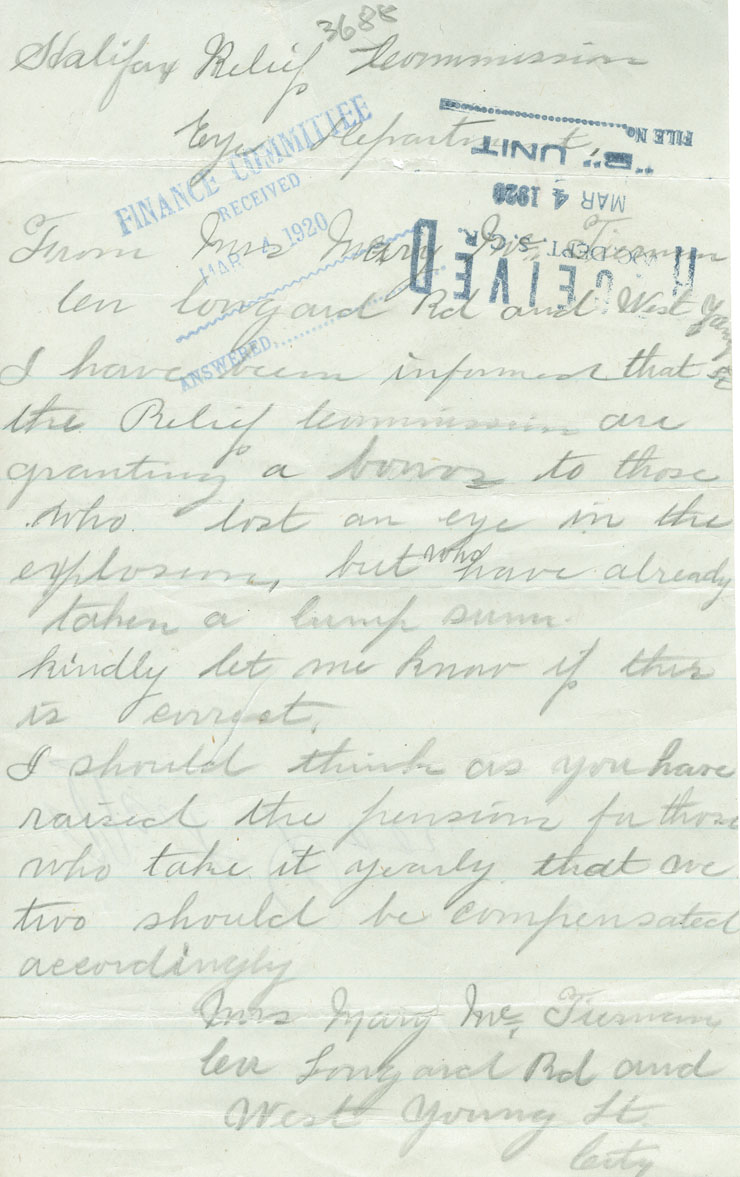 The most important archival resource for studying the Halifax Explosion is the nearly 60 meters of records accumulated by the Halifax Relief Commission, 1917-1978. View a brief description of this material to plan for in-depth research. 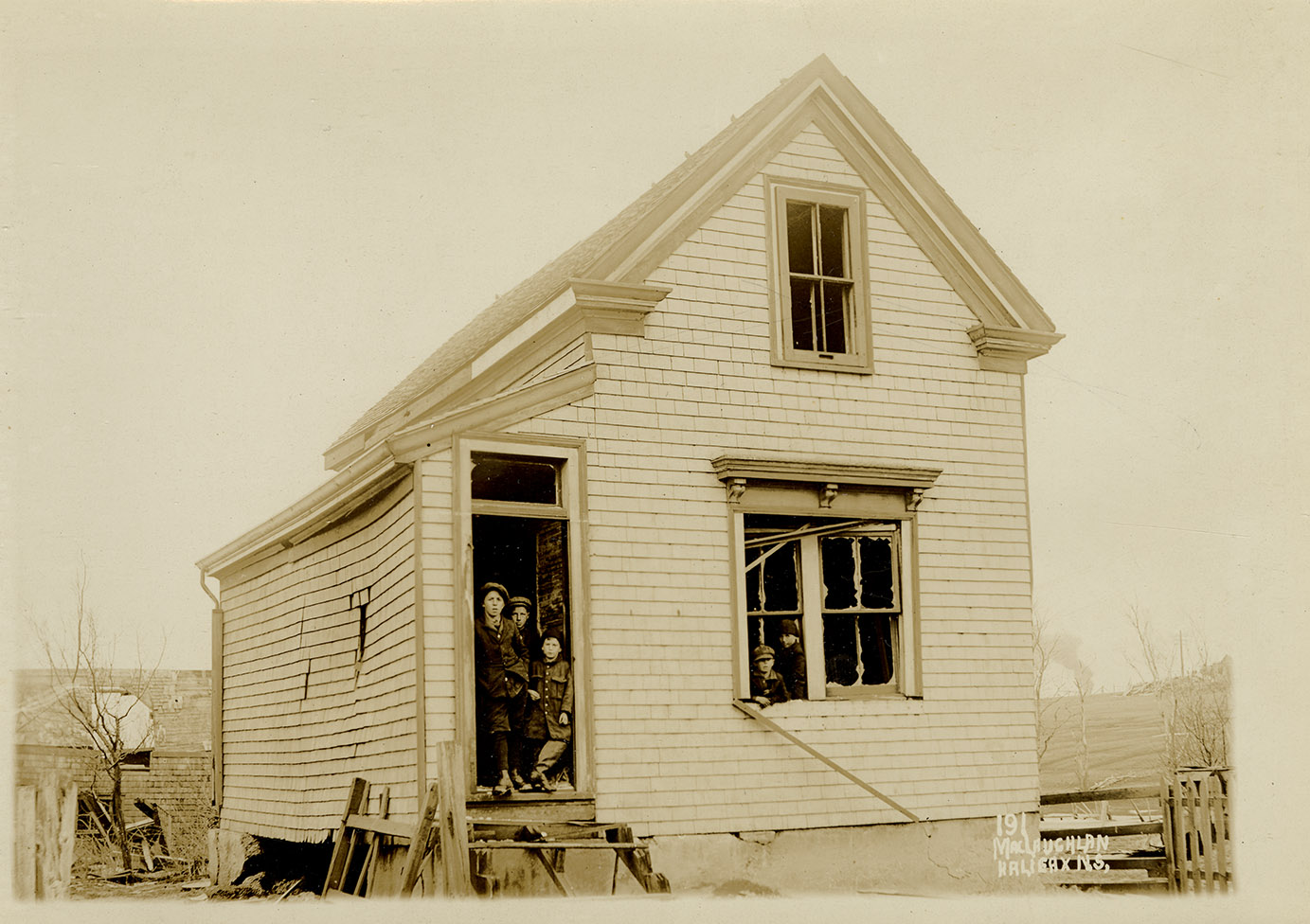 Presented here for the first time in 100 years are 123 MacLaughlan photographs of damaged buildings in and around the devastated area. Some locations have been identified based on notations on the images and/or the research work by Archives staff and contributing researchers.