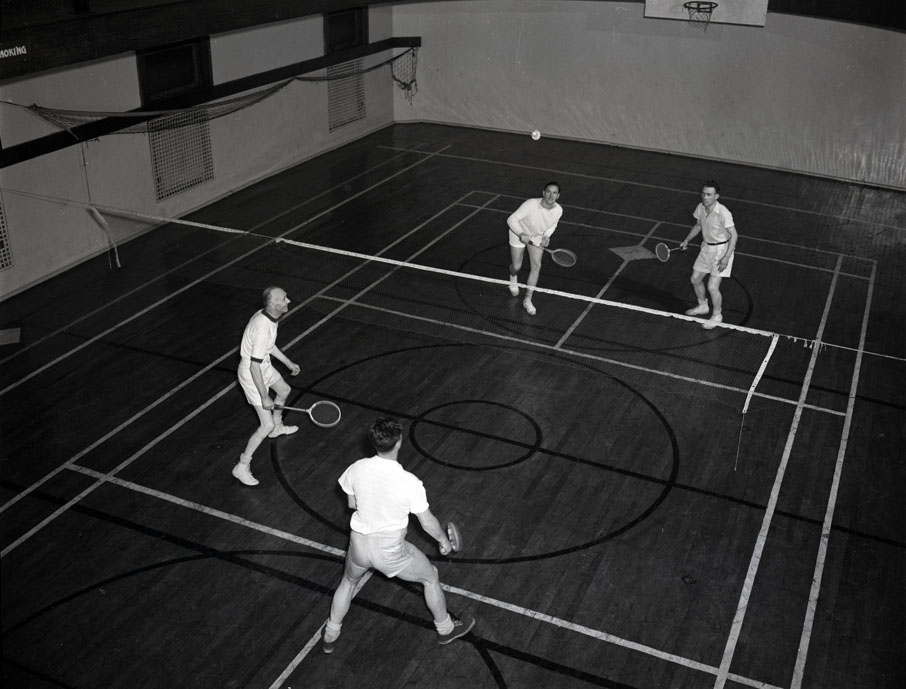 In the first few months of World War II, hostels were not ready to accommodate service men arriving in the city. However, the YMCA was prepared from the beginning to help the war effort. The YMCA's lobby and gymnasium were filled with men who came for sleeping accommodation.