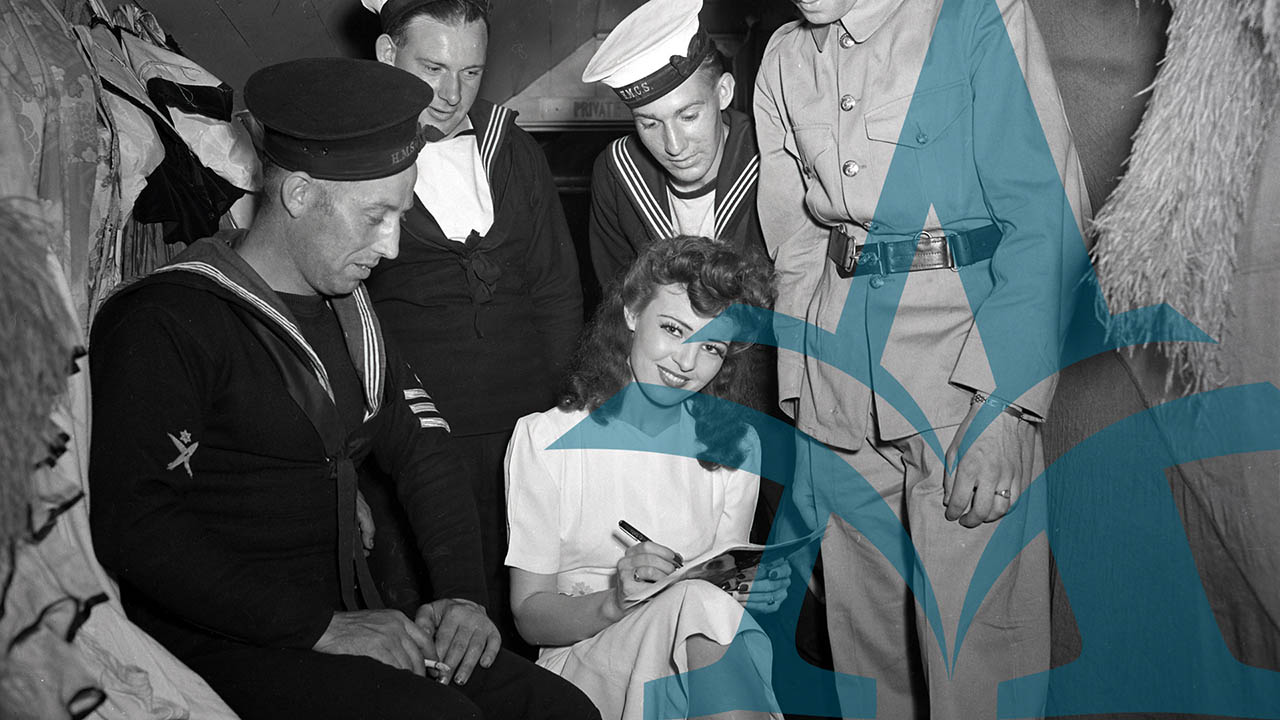 Where were you on 10 September 1939? The majority of Canadians living today were born after that, and for most of us 1939 seems like a very long time ago indeed. On that date seventy years ago, however, Canada officially declared war on Germany and entered World War II.

Over the next six years, no other community in Canada was more involved in or more marked by the progress of war, than the mysterious 'East Coast Port' — Halifax, Nova Scotia. The city was never identified otherwise in contemporary newspaper or radio coverage of wartime activities, and for a very good reason. From the beginning, Halifax was the principal and closest staging point in Canada for the war in Europe, and because of this, both the city and its citizens lived perpetually on the rim of danger. The need for caution was extreme.

A small provincial backwater before 1939, the city's residents and physical resources were challenged over the next six years beyond the comprehension of most people alive today. Here, and for the first time in any detail on the Internet, this website tells the story of Halifax during those six long years between 1939 and 1945. Navigating the site, you'll be able to explore the look-and-feel of a North American city at war, and see everyday people caught up in a world turned upside-down.

Seven virtual exhibits, each with a separate introduction, showcase different aspects of the wartime city through archival material — photographs, official records, personal correspondence and diaries, rare print material, cartoons, documentary art and film footage. The Search Box imbedded within each exhibit enables searching across the entire product, and the Zoomify feature that appears with each image enables magnification for detailed examination. Three companion articles provided by guest authors provide background, explore the general themes, and suggest ways to look at the digitized content.

'East Coast Port' presents 5800 digitized images or pages for you to explore — most of them unique and all of them part of the documentary heritage resources held at Nova Scotia Archives. Some items are being shown here for the first time, such as the press censor's private photo collection capturing in meticulous detail the top-secret departure of convoys from Halifax harbour; his personal journal describing daily life in a city that was essentially under siege; and a series of newly-acquired photographs showcasing the infamous VE-Day Riots, as Halifax celebrated war's end on 8 June 1945.

Whether you remember 10 September 1939 or not, step back in time now and explore everything from blackouts and civil defence, rationing and wartime recipes, Victory Loans and British Guest Children, to Free French submarines, convoy movements, the Ajax Club, the Red Cross, women's volunteer work.... and much more. It's a world without cell phones or laptops, where news was carefully controlled and travelled slowly — but where rumours ran a whole lot faster; a world where life seemed black-and-white like the photographs, but under the surface was infinitely complex and filled with contradictions. Those who lived through it never forgot it. It's a world at war.