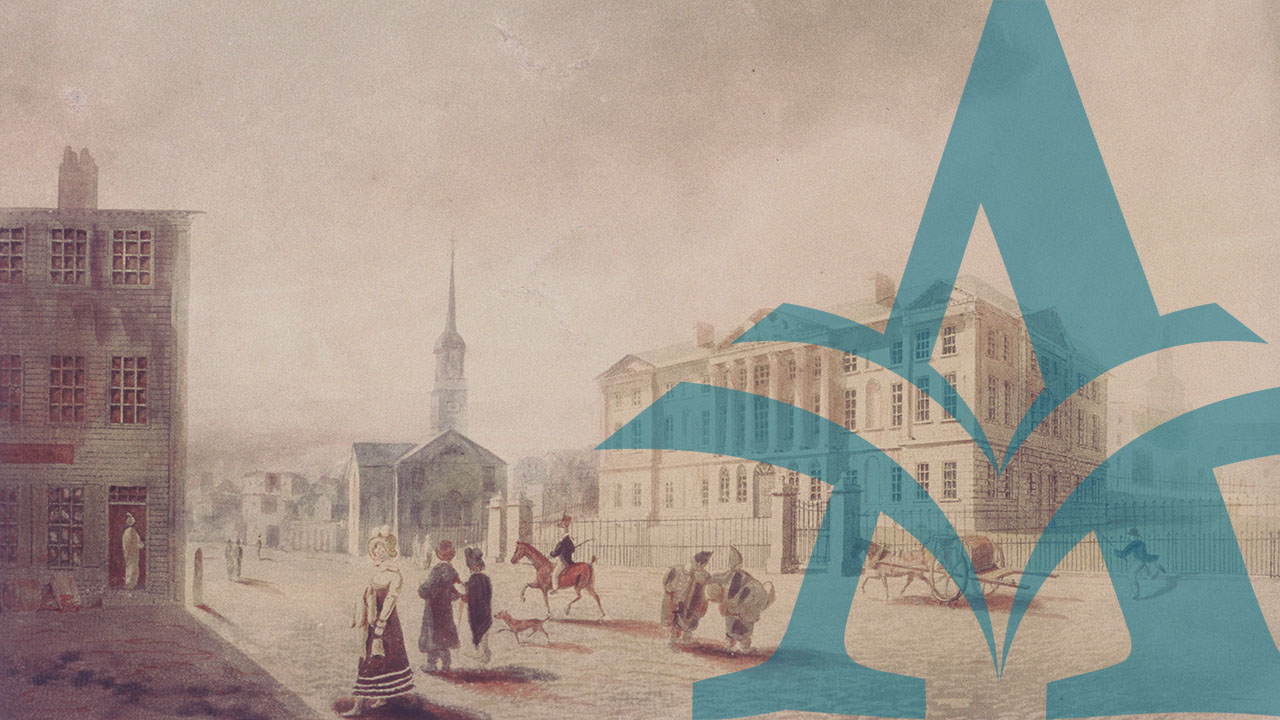 Petition of Jonathan Tremain and two others of Halifax, merchants, for authorization to build a bridge across the Narrows

7,000 digitized and fully-searchable documents provide insight into the workings of early democracy in Nova Scotia. Many of the documents, such as committee reports, resolutions, financial estimates, speeches by the Lieutenant Governor at the opening of the House of Assembly, and the Assembly's reply, reflect the ordinary business of government. Many others, in particular citizen's petitions to the House of Assembly, provide a unique window into the lives and concerns of ordinary Nova Scotians.

As the right to vote was restricted to landed property owners, who consisted overwhelmingly of white males, the opportunity to participate directly in the political process was limited. However, any individual or group of citizens who could write, or find someone in their community to put their thoughts into writing for them, could send a petition to the House of Assembly or the Lieutenant Governor. A number of these early petitions have survived and are preserved at the Nova Scotia Archives.

There are also several petitions from merchants asking for exemptions from the duties on imported products such as molasses or rum (RG 5 Series A) and numerous requests from government contractors and suppliers asking to be paid (RG 5 Series A). A few of the petitions concern health or education; for example, a surgeon asks to be reimbursed for inoculating poor people in several townships during a smallpox outbreak (RG 1 vol. 301 no. 19); and the trustees of St. Peter's Chapel, Halifax, ask for a repeal of the law prohibiting Roman Catholic schools (RG 1 vol. 301 no. 83). The Assembly papers also reflect the response of government to the concerns of its citizens. The initial action of the Assembly, which sometimes included outright rejection, is generally noted on the back of a petition; and further action, such as committee investigations or legislation, is often recorded in the printed journals of the House of Assembly.