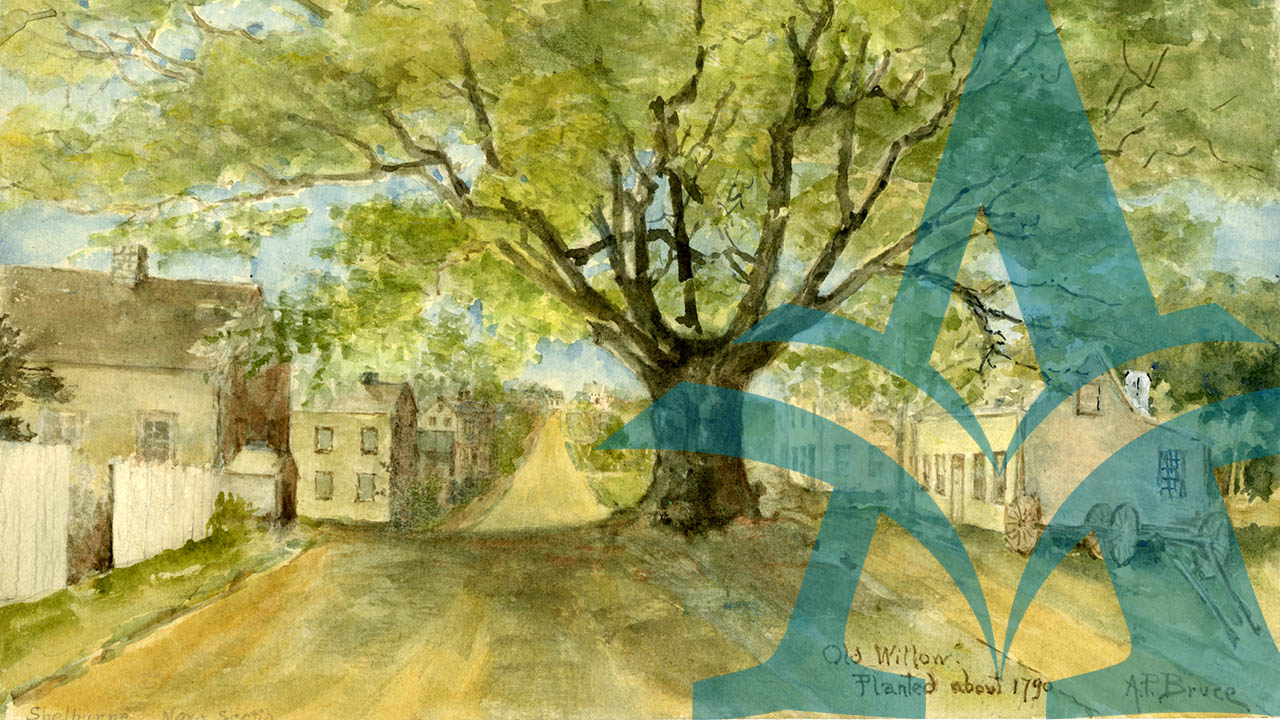 Return of men, women and children, black and white in the district and town of Charlestown which Capt. Gideon White commands

Draft of letter from Gideon White to Thos. Melish, Jamaica

Welcome to the Loyalist world of Gideon White and his circle of family, friends and colleagues — political refugees to Nova Scotia in the years after the American Revolution. Gideon White arrived in Shelburne sometime in 1784, and found a bustling community of perhaps 15,000 settlers, all determined to carve out a new life for themselves in the Nova Scotia Wilderness. For a fleeting moment, Shelburne was the fourth-largest town in all of North America. Ten Years later, massive out-migration had reduced the community to a shadow of itself.

Among those remaining were Gideon White and his young family. Over the years, they prospered locally as merchants and minor government officials, quietly accumulating family, business and official documentation — personal correspondence, bills, receipts, licences, powers of attorney, election papers, local government documents, community taxation records and more. In the end some 1650 documents survived, from 1761 to the 20th century, including everything from single pieces of paper to sizeable account books.

Gideon White's circle of interest and influence was much wider than Shelburne. Many of the early documents presented here pre-date his arrival in Nova Scotia and illuminate the lower- and middle-class world of commerce, political thought and Tory ('Loyalist') support for the British in Massachusetts, New York and elsewhere in colonial America. White's marriage into the Whitworth family expanded these contacts both overseas to Great Britain and into the West Indies.

As the 'new-comer' Loyalist refugees settled throughout Nova Scotia, they brought with them 'modern' ideas about the rights of British subjects, political responsibility, community action and democratic accountability — ideas which frequently conflicted with the more conservative attitudes of the colony's 'old-comer' establishment. It took awhile for the dust to settle. The revolution had also divided and scattered many Loyalist families, with the result that they were citizens of a wider world, with many diverse interests.

Step back in time and explore this Loyalist world — in Shelburne, where Gideon and his children quickly assumed leadership roles; throughout Nova Scotia, where they moved within a wider circle observing, commenting upon and participating in 'new' political thinking; and beyond, to family and business connections in the United States, Jamaica and Great Britain.

The preface to the 1940 printed catalogue for the 'White Collection of Manuscripts' identified these records as 'one of the most varied and valuable private collections that has yet come to our knowledge.' We are extremely pleased now to present this archival resource online, to complement the Loyalist Landing 225th Anniversary in Shelburne.