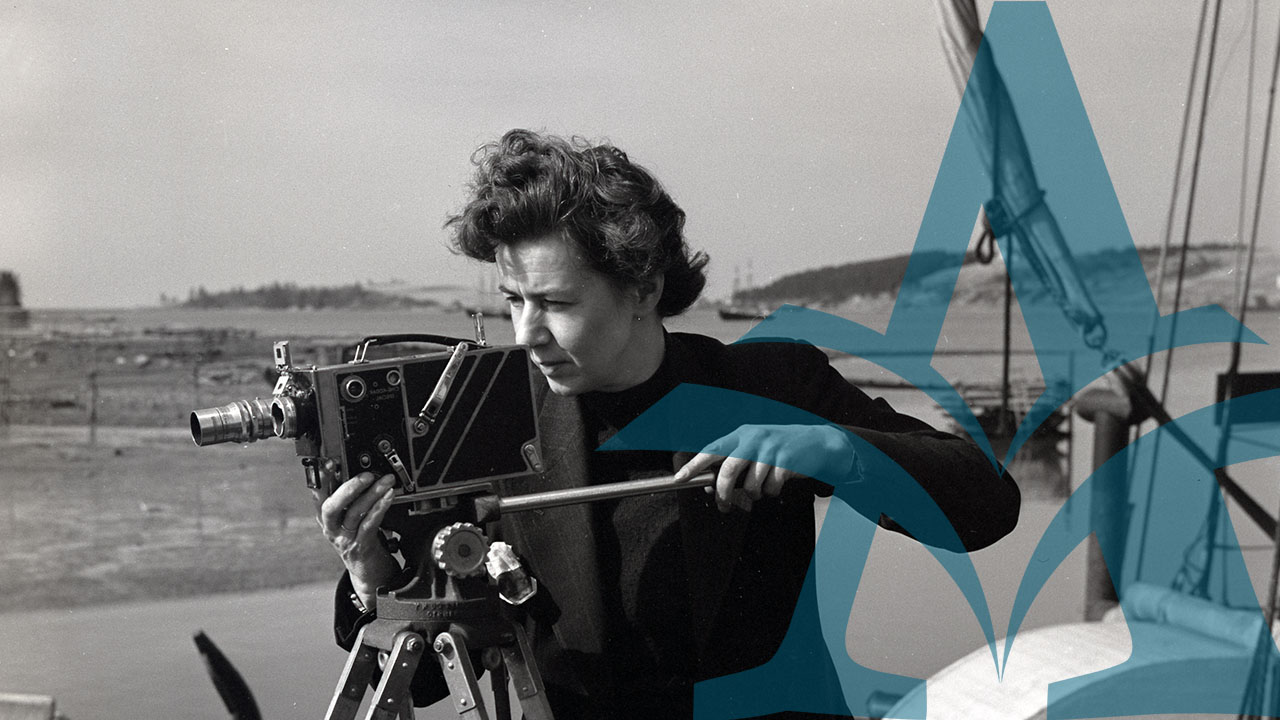 Margaret Perry: A Life in Film

Film maker Margaret Perry (1905-1998) spent her prolific career working in both national and provincial film agencies, creating a remarkable and award-winning body of work. While working for the province of Nova Scotia (between 1945-1969) Perry was involved in the production of over fifty films — serving as film director, and frequently also camera operator, cinematographer, script writer, sound editor and a host of other roles.

The Margaret Perry films presented here were created to serve several purposes, primarily to encourage tourism and to highlight Nova Scotia industry. They also serve as a portrait of Nova Scotia in the 1940s and 1950s, showcasing rugged shoreline and fishers at work, bagpipers and highland dancers, apple blossoms and parades.

This resource is a launching point to explore Perry’s films, to learn more about her life and career, and to visit a Nova Scotia that feels both familiar and long past.