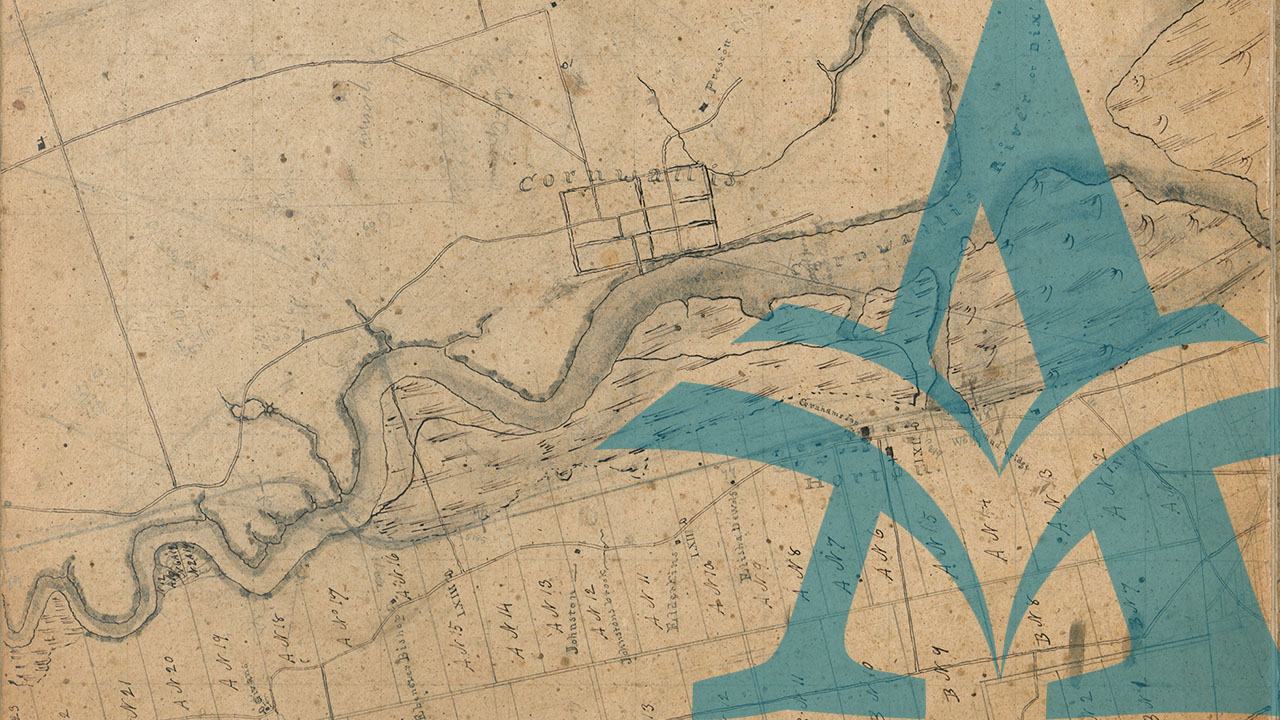 "The Great Map," published in 1834 by William Mackay, is important as the first printed map to present the entire interior of Nova Scotia, “Compiled from Actual and Recent Surveys”. It was a ‘great’ effort then in size and scope, but unfortunately its greatness was neither achieved by the mapmaker himself, nor by the subsequent history of the product, which nevertheless remains a remarkable accomplishment for its time.

The map was the result of a five-year project undertaken by a special Map Committee of the Nova Scotia House of Assembly. Various reports about its creation can be found in the Journals and Proceedings of the House of Assembly for several years preceding 1834.

Walter Morrison's article from the Nova Scotia Historical Review, Vol. 6, No. 2, 1986, "William Mackay, the Invisible Mapmaker," describes "The Great Map" as it exists today, what is known about its creation and printing, and what can be deduced about mapmaker William Mackay. Morrison states:

"The Great Map" at 1 inch to 20 chains or 1320 feet, would be a large undertaking even today. ... Two-inch, pencilled squares seem a very shaky framework on which to hang an entire provincial survey, but the result, when reduced to the county maps and the printed portable map, was a great advance on the work which had existed to that time. ...Sadly, knowledge of MacKay's work soon faded... some forty years after the completion of "The Great Map", 1834, William MacKay's work had become invisible.

Each of the 110 panels surviving today at the Nova Scotia Archives is 50.8 cm x 76.2 cm, marked with 5.08 cm (2-inch) squares. County lines, rivers, lakes, shore line, roads and settlements are detailed to various levels, from surveys conducted prior to or commissioned for the map in the 1820s and 1830s. Each panel is mounted on linen in groups of two, three, four and as many as seven panels, with no system of numbering for the panels or for the combined flats of panels.

In deciphering the map, Walter Morrison provided numbers and an index map to locate the flats of panels within the province. Most of mainland Nova Scotia is available, except for Cumberland County, Cape Breton Island, and small areas in Halifax and Hants Counties. There are no borders to the panels themselves and the map detail is continuous from flat to flat. The whole map, laid out, would occupy a space of 18 m x 27 m (60 x 90 feet).

Morrison's index map has been the only retrieval system used to date. Now, we are pleased to bring "The Great Map" online, as it survives today at the Nova Scotia Archives. We have created a number of ways for researchers to access the panels: the side menu lists the available Nova Scotia counties and Morrison's index map is also available to assist with consulting and exploring the panels. Each flat has been assigned a letter and a number, and the number of panels in each flat is also listed. There is no geographic link to the alpha-numeric system, nor is the sequence in order or complete.

In other words, ‘it is what it is’ — “The Great Map” has been a project of discovery since it was first proposed in the late 1820s, and it continues as such in the digital world of today.