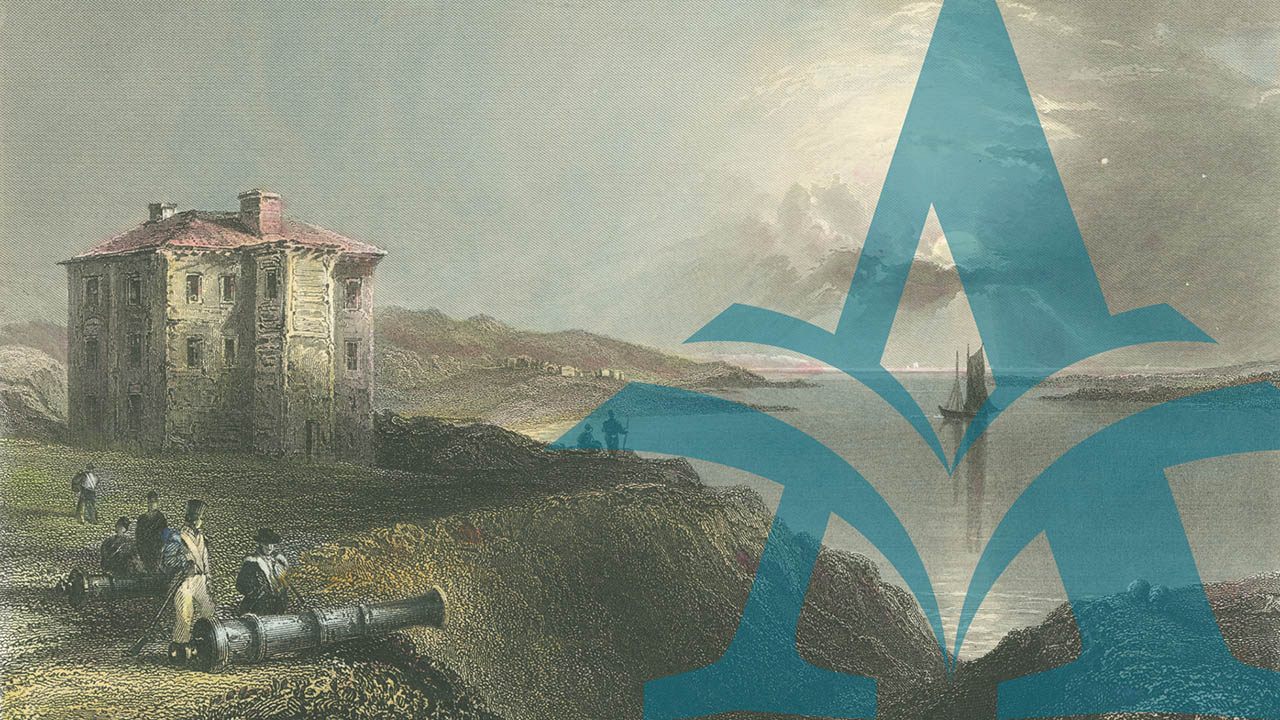 The Easson family fonds (1106 items; 1734-1894) began with John Easson, who came out to Nova Scotia from London ca.1734 as Master Artificer to the British Army garrison at Annapolis Royal. He quickly assumed a role of considerable importance in the community, particularly with respect to local industry and regional trade; his descendants continued noteworthy, but to a lesser extent. The family is still well represented in Nova Scotia's Annapolis Valley.

Archivists in the 21st century are often reminded by impatient researchers, bloggers and list-serv writers to 'Get on with it dudes — just scan it all.' So this time... we did! The documents featured here present the complete contents, digitized, for two small archival collections that are among the earliest held by Nova Scotia Archives.

Regardless of what others would like us to do in this Digital Age, it's rare indeed that all the items in an archival holding — textual records, photographs or otherwise — are worth being digitized; and if we did just scan them all, we wouldn't have the time or resources to do anything else. On this occasion, however, we had the opportunity to work with over 1200 mostly one-page textual records, which collectively document two centuries of family and community life in Nova Scotia, as recorded and kept for posterity by two of the province's oldest English families.

The surviving archival records include business and personal correspondence, invoices, receipts, statements, promissory notes, land conveyances, bills of exchange, licences, survey plans, court documents and miscellaneous material. Subjects covered include the prices of everyday 18th and 19th century goods and services; relations with the Acadian French and the Mi'kmaq; details of milling and mill-work; maintenance of dykes and aboiteaux; local government; social life and customs; and family life in Annapolis Royal. Of outstanding importance is a series of documents from the 1750s, substantiating commercial transactions and regional trade patterns between Annapolis Royal, New England, Halifax and French-régime Louisbourg during the Seven Years' War. No other documents of this kind are known to exist and their evidential value, proving the healthy existence of contraband trade, is significant.

Evidence of the most striking incident in John Easson's long life, however, is nowhere to be found in the surviving records. In December 1757 he was captured by the Mi'kmaq during a raid on Annapolis, and taken as a prisoner-of-war to Miramichi, in the northern part of present-day New Brunswick. More than this we do not know, and Easson himself remained silent on the subject. Sixteen years later, however, he was in Boston at the time of the Tea Party and wrote home to his son in December 1773, briefly describing the event. This letter (Letter, John Easson, Boston, to David Easson) was later orphaned from the main body of Easson papers, and was subsequently acquired by the Gilder Lehrman Institute of American History in New York City. We thank the Institute for permission to reunite it here, electronically, with its kindred documents.

The Easson-Hoyt collection (121 items; 1734-1933) provides additional textual records that complement and extend the Easson material, especially regarding early 19th century family and trade connections in Jamaica. The information for Jesse Hoyt (1835-1881) is of particular interest; Hoyt, whose mother was an Easson, began his career as a working telegrapher, and in 1860 became superintendent of the American Telegraph Co. Ltd. His records help document the arrival of 'modern' telecommunications in Nova Scotia.

Thanks are extended to Barry Moody, Professor of History at Acadia University (Wolfville, NS) for assistance throughout the project, and especially for writing the introductory essay on 'The Eassons — A Nova Scotia Family' which provides essential background and context for understanding the documents featured here.