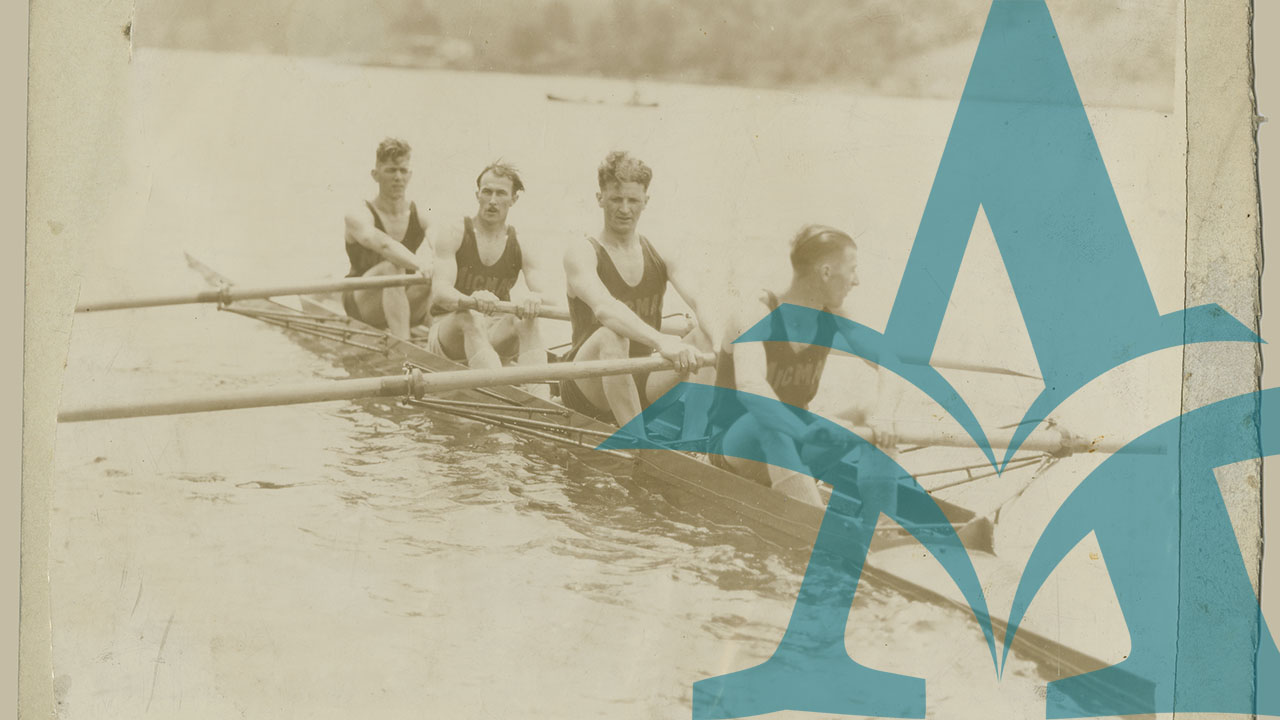 Calling all sports-fans! Gather round to see the finest collection of sports photos in all of Canada, assembled by Tom Connors, aka 'The Old Sport'. Back when being a sports enthusiast meant more than possessing a television and a couch, Thomas Connors (born 1862) of Halifax, Nova Scotia, was known across Canada and the United States as a passionate supporter of amateur athletics, as well as a coach and former athlete. His high standing in the sports community led to him being dubbed 'The Old Sport' by fellow sports afficionados.

Connors' travels to sports events across the province led to a diverse collection of memorabilia and photographs that span over one hundred years, from the 1830s to the late 1940s. His collection, presented in this virtual exhibit, takes us through what Connors called the 'good old days of sport' — from regattas to the rugby pitch, baseball diamonds to boxing rings — nearly eight hundred images capture athletes hard at work, and their fans in the stands.

Many photographs contain notes added by Connors himself, thus giving further context to the images. Recurring comments include references to 'old-timers' teams, and the congratulatory word 'Champion!' on pictures of medal-winning teams and athletes.

While telling the story of early organized amateur sports in Nova Scotia, Connors' collection also offers a glimpse of the beauty of the province, the effects of the Halifax Explosion, police and fire departments, images of World War II, and more.

Connors died in 1949, leaving behind a legacy of sportsmanship and a stunning portrait of a city and province at play.