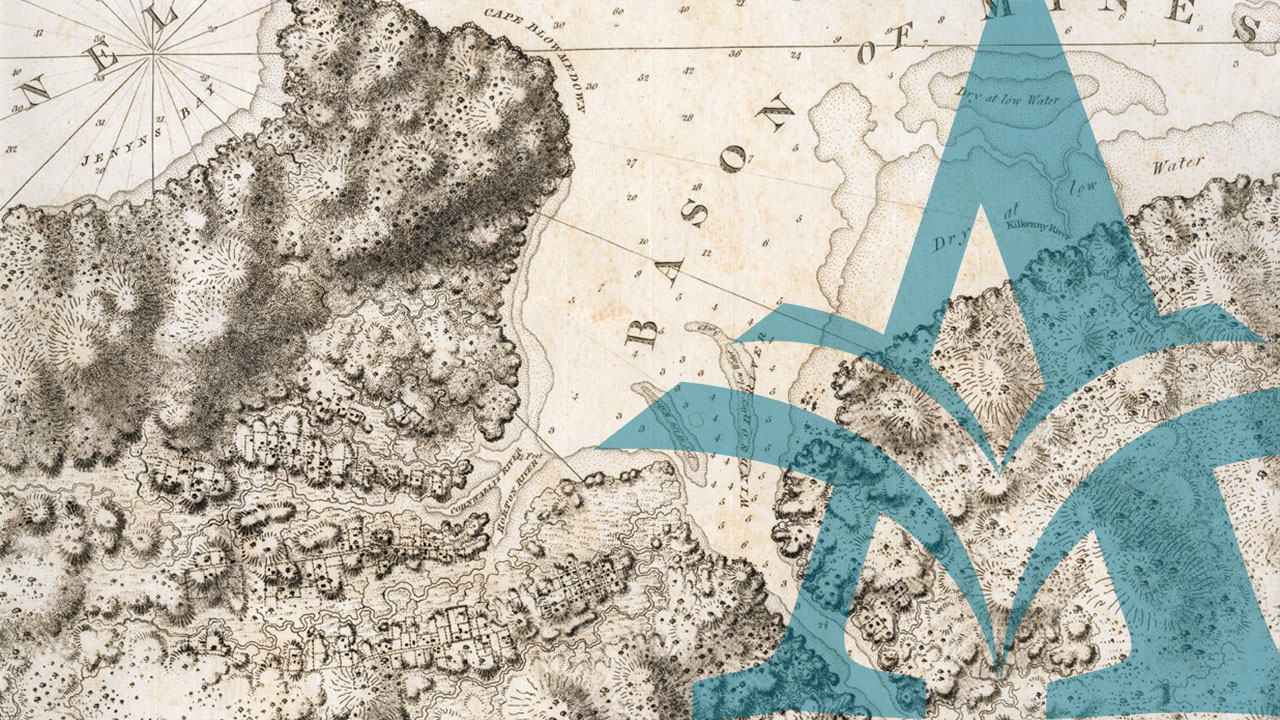 The Isthmus of Nova Scotia

Warrent issued by Handley Chipman, J.P, to the constables of Cornwallis Township, to apprehend Oliver Newcomb because he threatened John Burbidge, Cornwallis

The year 2010 marks the 250th anniversary of the arrival of the New England Planters in Nova Scotia. To celebrate this milestone, we are pleased to present an online resource built around the Chipman family papers, one of the largest and most significant document collections surviving from the Planter period.

The New England Planters ('planter' being an old word for 'settler' or 'colonizer') are often overlooked in Nova Scotian history, where their arrival after 1760 is wedged between the deportation of the Acadian French (1755-59) and the coming of the American Loyalists (1783-84). The Planters came chiefly from Massachusetts, Connecticut and Rhode Island, and migrated to Nova Scotia in search of land and opportunity. Unlike the Loyalists, they came because they wanted to, and not because they had to.

The New Englanders were settled in a series of townships set up by the British government specifically to accommodate them. They took up old Acadian farmlands recently vacated, permanently occupied their former summer fishing stations, and otherwise quickly established themselves as industrious and compatible English settlers. They brought with them strong notions of identity and community, the structures of township government, and a distinctive domestic architecture.

If the Planters can be said to have had a 'heartland' in Nova Scotia, it was the townships of Cornwallis (Kentville), Horton (Wolfville), Falmouth and Newport — communities at the centre of the documents presented here.

The records which they accumulated (3.8 meters; 12,670 items; 1760-1899) reflect their business operations (correspondence, deeds, mortgages, accounts, receipts and legal records); their involvement in the Court of General Sessions and the Inferior Court of Common Pleas (assessment rolls, minutes, petitions, accounts and labour books concerning dyke construction); and their militia activities, particularly the 68th Kings County Regiment during the 1860s.

Although based in Cornwallis, the Chipman family influence was wide. The records presented here also document people and activities in the neighbouring townships of Horton, Falmouth, Aylesford and Parrsborough, and include mention of local Mi'kmaq and African Nova Scotians.

In addition to the documents themselves, this resource includes a searchable database for the 12,670 items, plus background information providing context for the collection, and a small virtual exhibit that explores the world of the Planters. As a socio-cultural group in Nova Scotia, the early New Englanders were quickly overshadowed by the Loyalists, and then by waves of immigration from the British Isles and Ireland. Their imprint and legacy, however, are still clearly visible in Nova Scotia today — and this resource will introduce you to them!