The virtual exhibit presented here re-creates briefly, through archival photographs, documentary art and early maps, the look-and-feel of Nova Scotia's early New England Planter communities. We've included images from towns such as Yarmouth, Barrington and Liverpool as a reminder that the Planters, when they came, settled in a wide arc of new townships scattered around Nova Scotia's coastline — from Chester in Lunenburg County, down to Yarmouth at the southern tip of the province, up through the Annapolis Valley, and on to Amherst and Sackville at the Isthmus of Chignecto.

We've focussed this small exhibit on the early years of the Planters — bearing in mind that photography didn't arrive here until a century after they did, by which time much had been lost. The province's contemporary built heritage still retains, nevertheless, many tangible reminders of the Planters in domestic and church architecture, especially in the Annapolis Valley and along the South Shore. 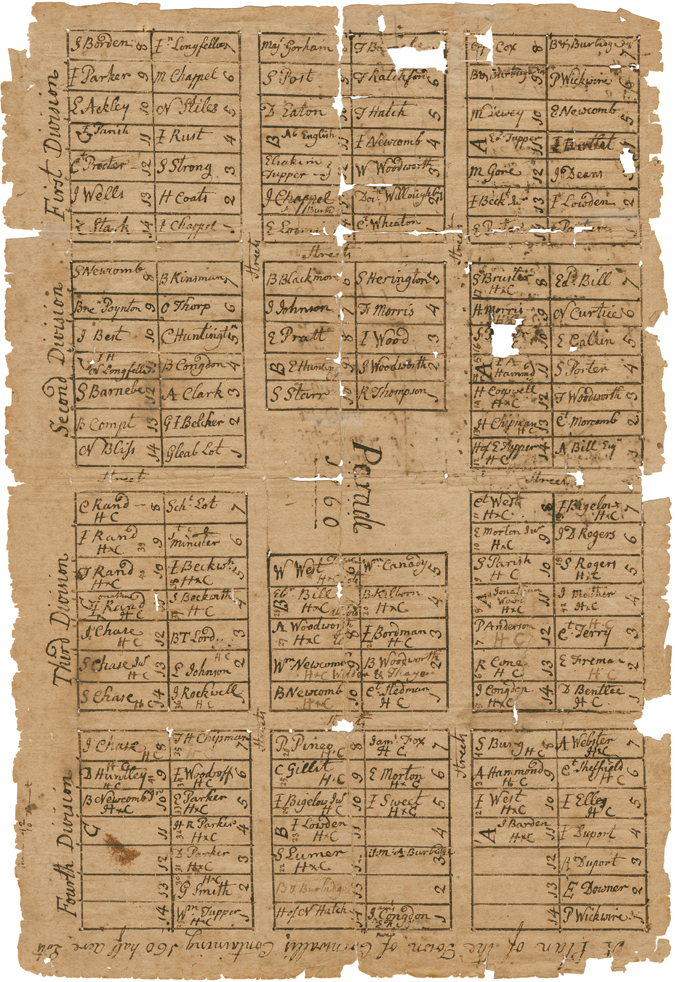 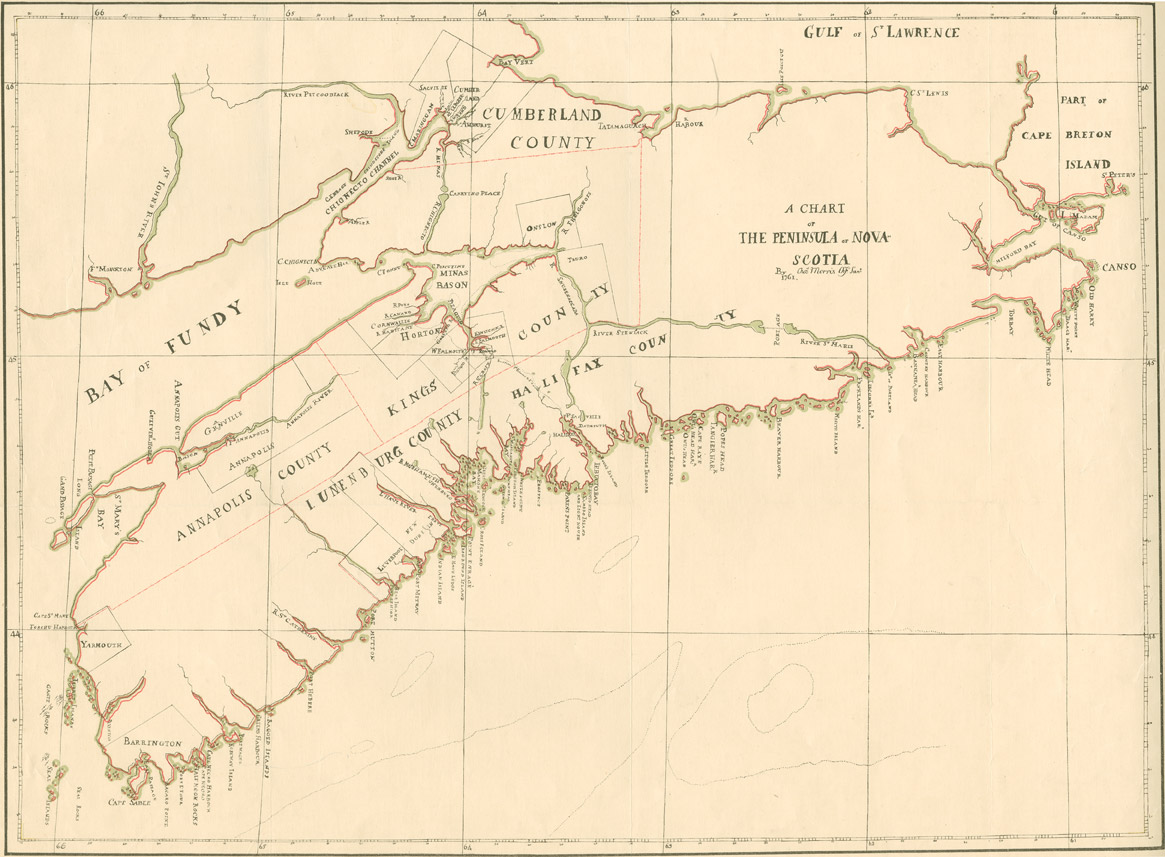 "A Chart of the Peninsula of Nova Scotia" 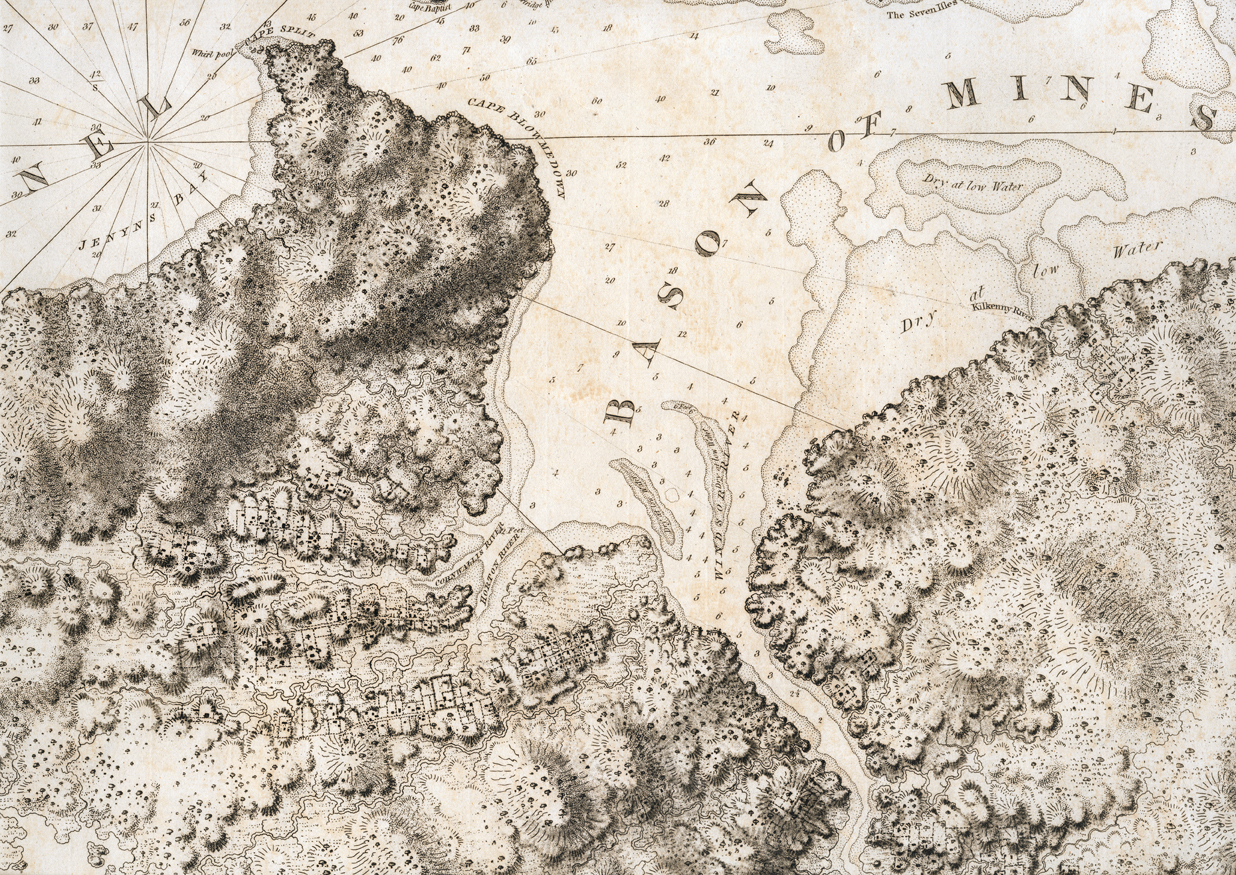 "The Isthmus of Nova Scotia"

"The Entrance of Mines Bason" 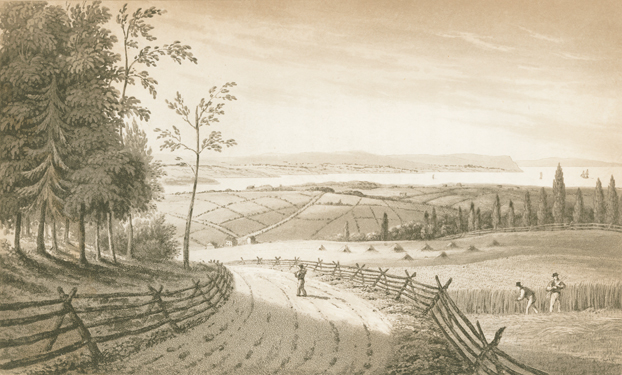 "Cape Blow-me-down, and the Bason of Mines" 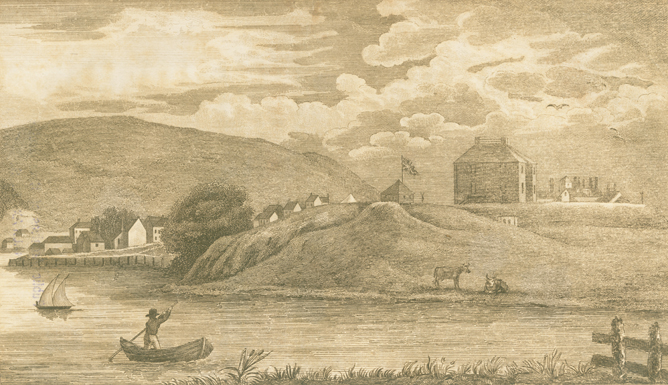 "View of the Fort and Part of the Town of Annapolis" 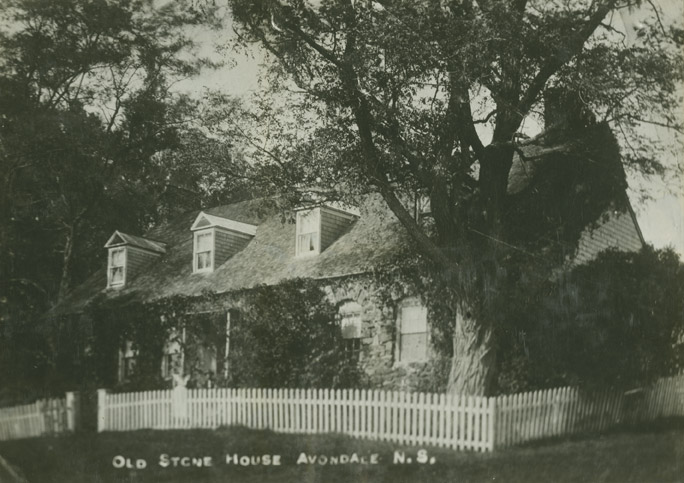 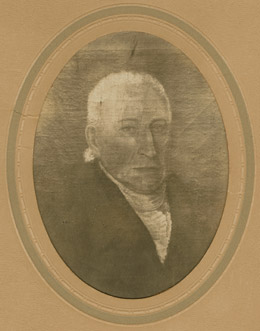 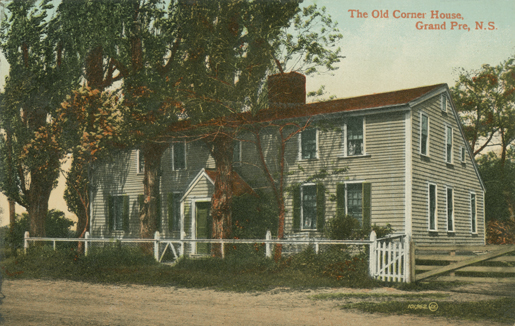 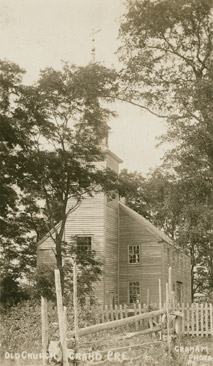 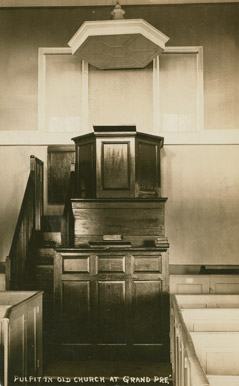 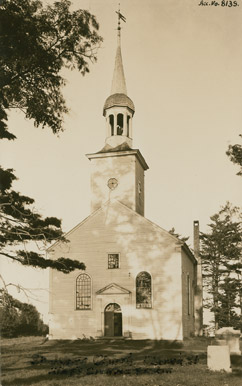 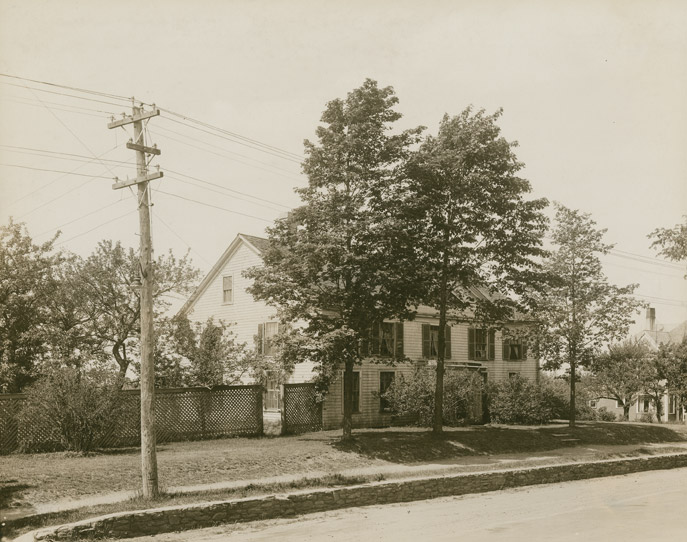 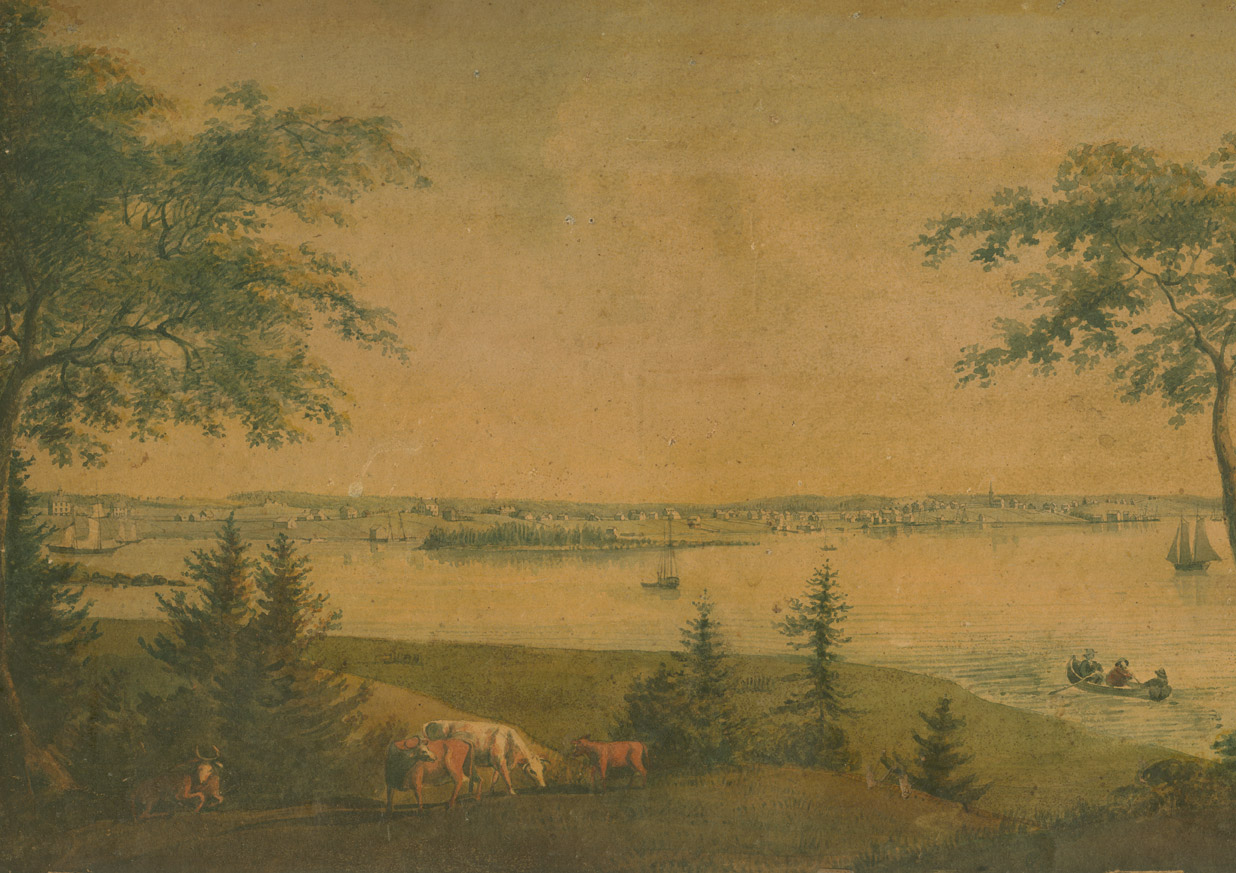 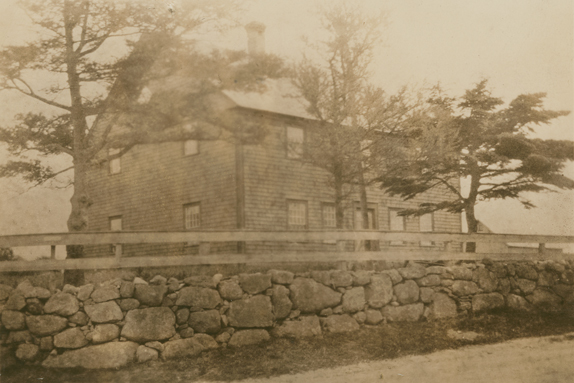 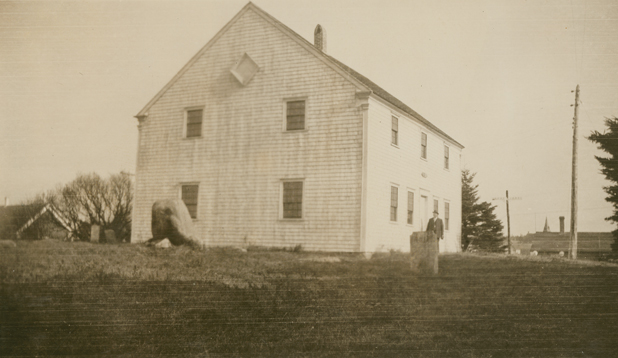 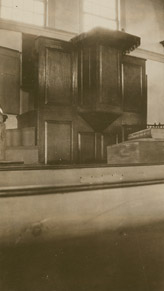 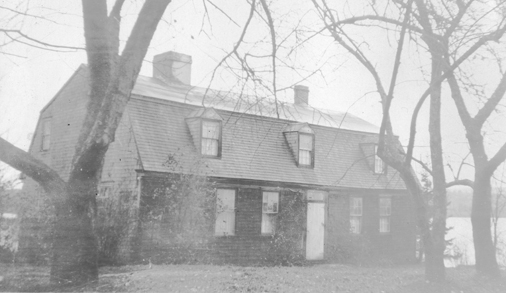 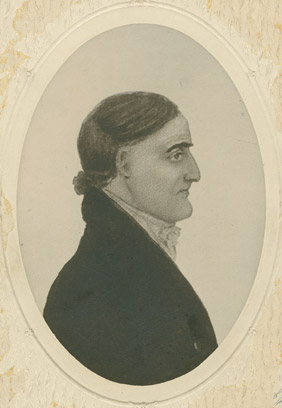 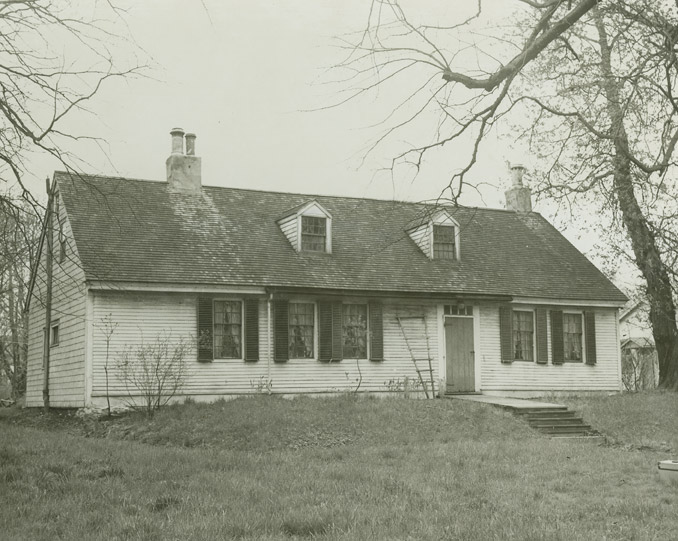 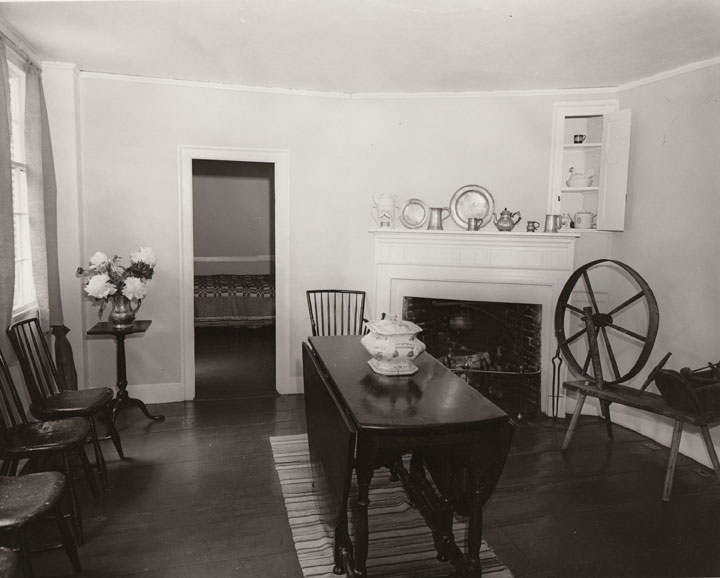 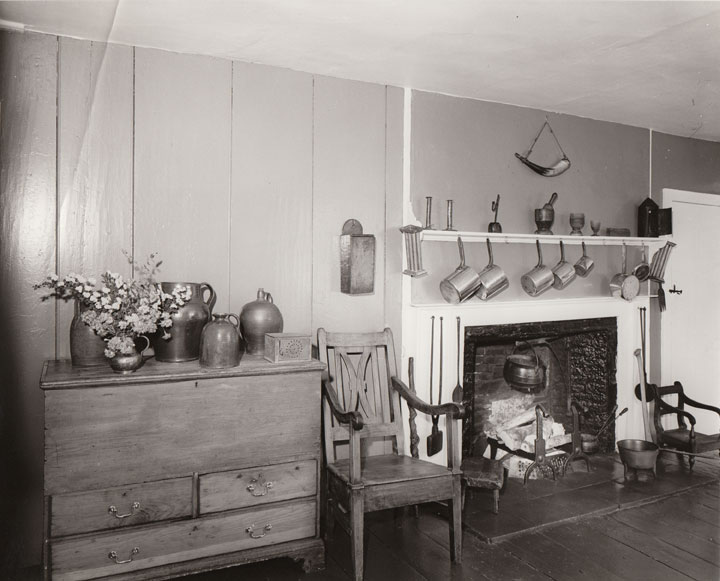