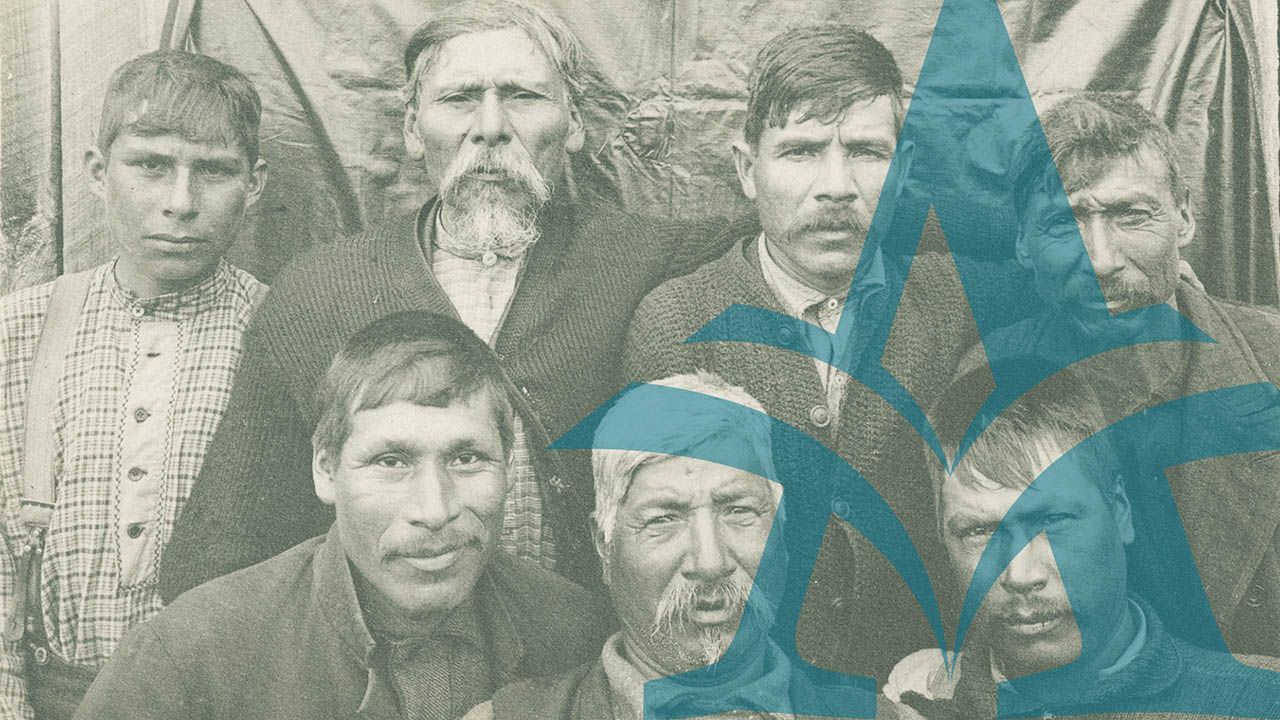 Traditionally, the history of the Mi'kmaq nation has been expressed and preserved through oral testimony, hieroglyphic literacy and the white beads of ulnapskoq (wampum). A wealth of knowledge has accumulated through the ages, encompassed within the unique eloquence of Mi'kmaq language and symbolism.

From the beginning of the world to the 20th century, we the Micmac people have been here. Since Time Immemorial, our Indian forefathers occupied and used these lands. This is our land, this is our home, for we claim no other. We, the descendants of the original people, continue to live upon our ancestral homeland. We were placed here by the Creator, and the Great Spirit has given us the rights to govern ourselves according to accepted codes and traditions. The rights to govern ourselves cannot be taken away by another foreign nation. This is what democracy is all about.

Before the white man came, we were here. The Micmac Nation had uncontested sovereignty over what is known today as: Nova Scotia, most of New Brunswick, the entirety of Prince Edward Island, and parts of the Gaspe in the Province of Quebec. Because our Micmac ancestors were nomadic, some Micmacs migrated to Newfoundland thousands of years prior to Eurpoean contact. Yes, you are the descendants of the original people, and should anyone tell you differently, do not believe them. This is your land, this is your home!

Some five hundred years ago, Europeans arrived on the shores of Mi'kma'ki, bringing with them cultural traditions and systems of order and governance very different from those of the Mi'kmaq. Just as the French and British colonized the land, so too their coming unsettled the traditional Mi'kmaq ways of knowing, of telling, and of remembering.

The new order was conveyed and perpetuated by the prevailing authorities, mostly through the medium of language, both written and spoken — the language that was built into treaties, policies and government records, articulated in colonial schools and churches, and everywhere embedded in the colonial culture that surrounded and threatened to engulf the Mi'kmaq.

The government 'paper trail' generated by these activities has survived across time, and gives further shape to the patterns of administration and interaction — keeping track, drawing maps, assigning names and defining rights. Thus, much of the power of interpreting Mi'kmaq experience came to rest in the pens of people far removed from that experience.

Over five centuries of interaction, the ancient words of the Mi'kmaq became alienated — but were not lost. The new words of the Mi'kmaq speak to a post-colonial consciousness and to a restoration of Mi'kmaq language and history. They are different words, but contain the same spirit of continuity and solidarity that has defined the eloquence and endurance of the Mi'kmaq Nation 'since Time Immemorial.'