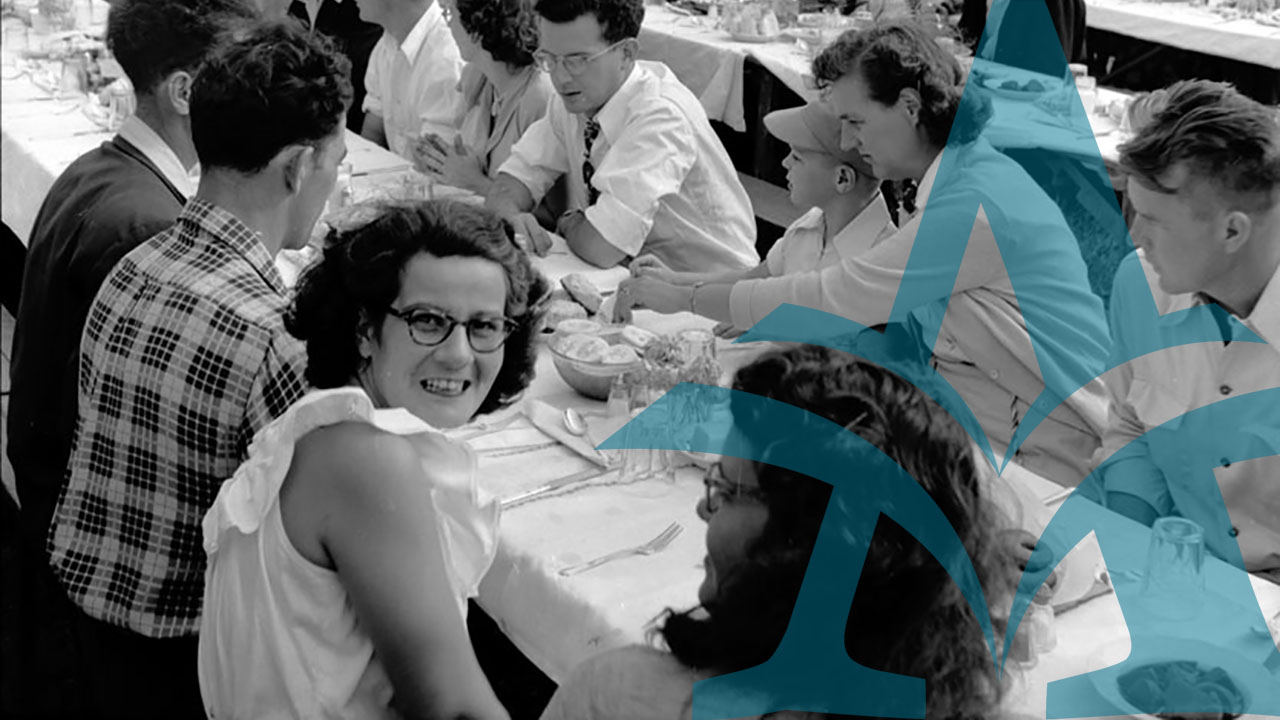 The road to the wharf. The Courier office is just down the street. December 1950

John Collier Jr. was one of the outstanding photographers of the 20th Century. He came to Nova Scotia at the invitation of the Dr. Alexander Leighton, whose love for South West Nova Scotia led him to want to provide future generations with a pictorial history. With this in mind, Dr. Leighton submitted a proposal to the Rockefeller Foundation for funds to create such a record. Because of this forward thinking, John Collier and his family were able to spend the years of 1950 and 1951 in Digby County making such an archive.