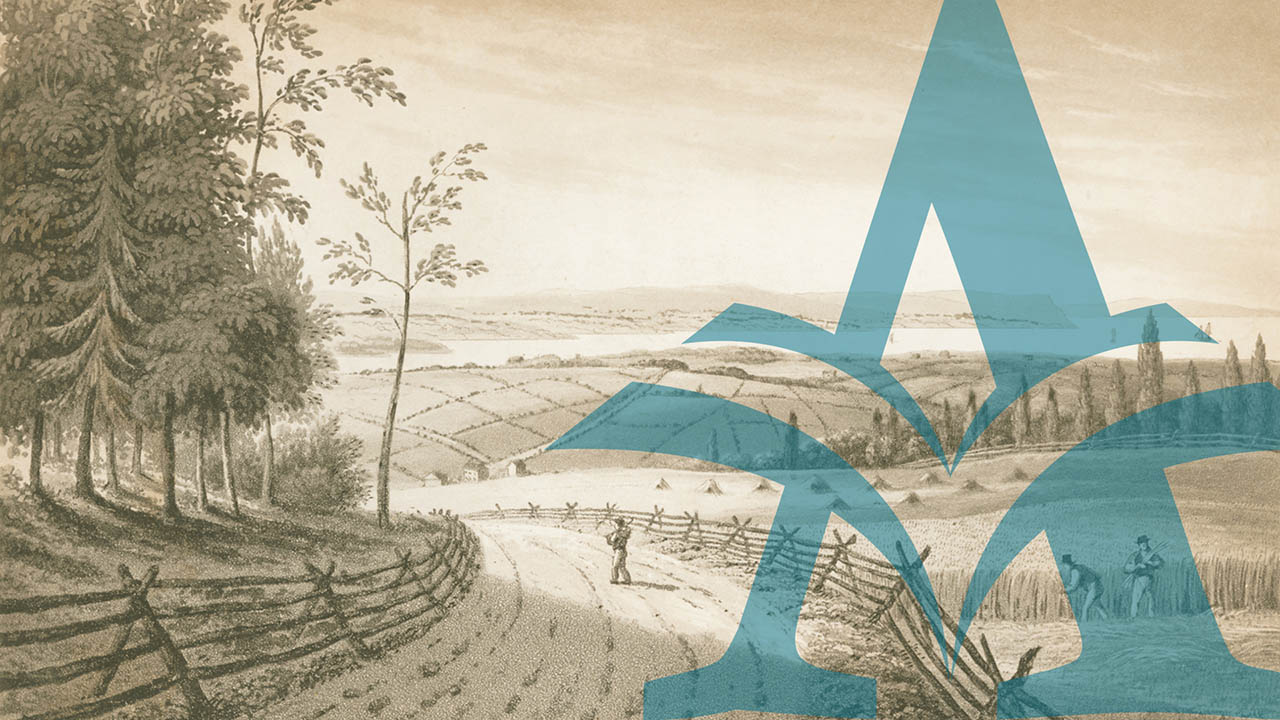 The early township records held at the Nova Scotia Archives collectively provide the richest and most significant accumulation of community-based 'official' records surviving from the colonial period in this province. The database presented here offers concise information about the contents of 35 township books or record collections, each township being one of a series of early communities established by the colonial government and scattered across mainland Nova Scotia.

On 12 October 1758, the Governor of Nova Scotia, Charles Lawrence, issued a proclamation to encourage settlement of the largely unpopulated colony for which he was responsible. Years of warfare, plus the catastrophic Grand Dérangement (Deportation of the Acadians) had resulted in the loss of almost the entire French-speaking population of Nova Scotia, and English-speaking colonists had never been numerous.

Governor Lawrence looked to the Thirteen Colonies, especially Massachusetts and Rhode Island, to find new settlers for his territory. The proclamation offered them what amounted to a fresh start in a congenial environment — plenty of land, an elected Assembly, religious tolerance, minimal taxation and at the local level, the well-established New England model of 'township' or community-based government and land ownership.

Lawrence initially planned thirteen townships, each containing 100,000 acres (approx. twelve square miles). The 1758 proclamation attracted so much interest that a second was issued within months to provide additional information. The first 'Planters' (settlers) arrived in the spring of 1759 to take advantage of his offer. In the end, some twenty townships were established between 1760 and 1775. Over time, various other communities not initially set up as formal townships adopted the record-keeping feature of the New England model. As a result the database presented here includes information for 34 distinct record sets.

Record-keeping was a central feature of township government, and was embodied in the 'township book' maintained within each community. This master volume was used to record the minutes of town meetings, and as the official register for vital statistics, town proprietors, property lots, cattle marks, and other land-related records. By the mid-nineteenth century, many of these records had diminished in importance, or were superceded by record-keeping systems centrally administered by the provincial government.

Exploring this database will help you to....

To accompany the database we've included a section called 'Exploring This Web Resource,' to provide guidance in using the product and to answer some frequently-asked questions about township records in general. We've also provided a small collection of Selected Items highlighting the documentary heritage of these early townships (be sure to read the Rev. John Seccomb's diary), plus a background article describing other original records available at the NS Archives for exploring the arrival and early history of the New England Planters in Nova Scotia.