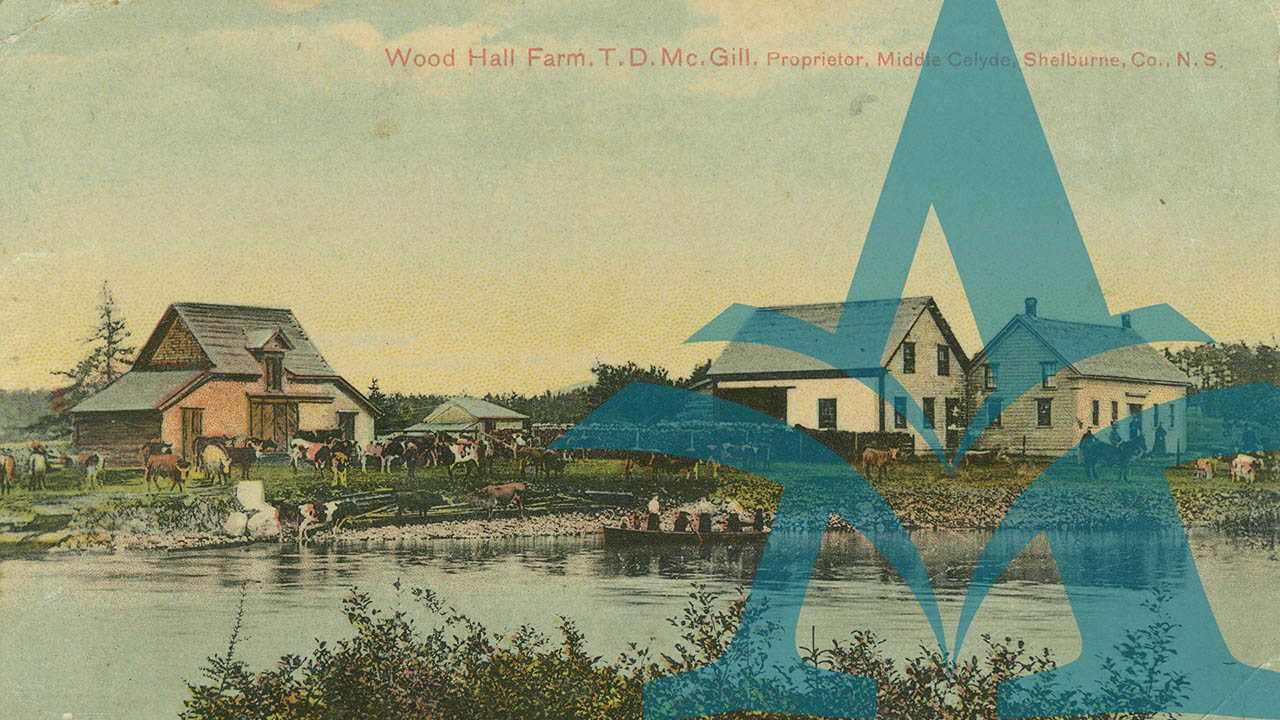 "Names of places are a perpetual source of interest, arousing curiosity, standing as memorials of men and events, and throwing light on scenes and developments."
—     C. Bruce Fergusson, 1967

Place-Names and Places of Nova Scotia first appeared in 1967, when it was published by the Public Archives of Nova Scotia as a special project to commemorate Canada's centenary of Confederation. It's still the only reference source available for readers wanting basic, reliable, easily accessible historical information about the cities, towns and villages of Nova Scotia.

Place-Names is consulted daily by visitors to the Archives, for every purpose imaginable — from genealogical research to environmental studies to landmark dates for community development. Well-thumbed, non-circulating copies of either the 1967 imprint or the 1976 Mika reprint are also available at most public libraries throughout Nova Scotia. This marks the first time, however, that the book has been published online in its entirety.

Over 2400 communities appear in Place-Names, in alphabetical order and accompanied by a brief, concise entry describing community highlights such as first settlement, first churches, first schools, primary industries, significant events and notable citizens. The online version is fully searchable by community name or by county and is accompanied by a selection of period postcards taken from our photographic holdings.