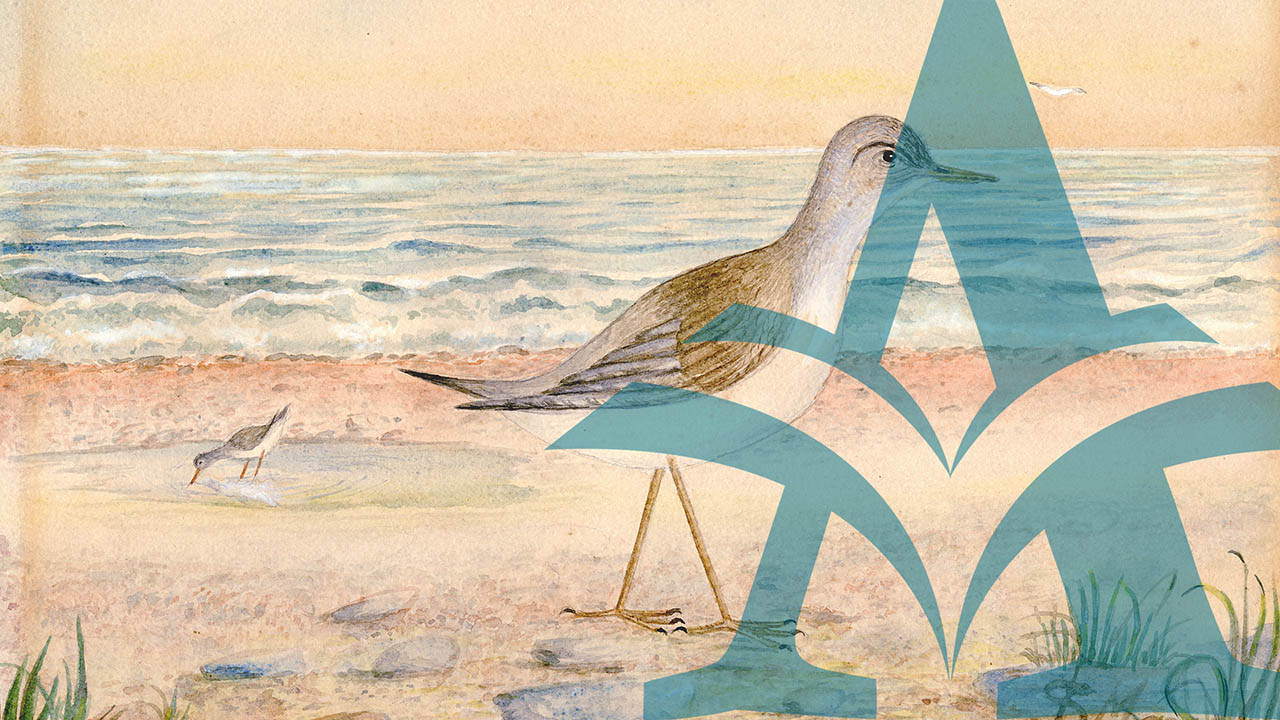 This virtual exhibit celebrates the accomplishments of that artist, S. Edgar March (1870-1967) and reminds us that our provincial heritage includes documentary art created by everyday Nova Scotians — often for their personal interest and pleasure only — but fortunately preserved across the years for future generations to experience and enjoy.

Ninety years ago, long before the term 'Atlantic Flyway' was coined or Nova Scotia became known as a 'birding destination,' an amateur artist and bird watcher in Bridgewater began a series of watercolour paintings depicting birds that were native to the province. Some forty years later, he donated the results of his 'favourite hobby' — nearly sixty pictures — to the Public Archives of Nova Scotia, in hopes that his amateur but faithful renditions might introduce others to the province's rich flora and fauna.