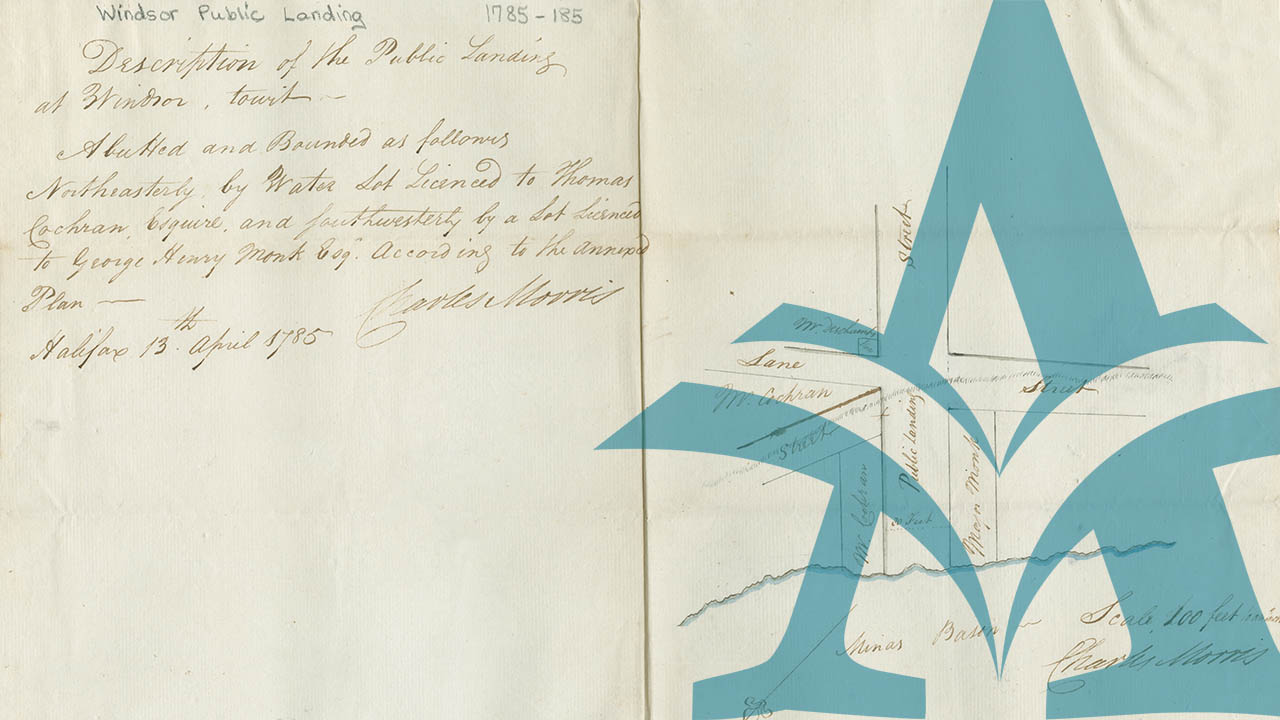 This is a searchable database for petitions made to government by individuals or groups of people seeking grants of Crown Land for settlement purposes in early Nova Scotia. The database contains 11,464 names, and will link from the petitioner's name to the fully digitized document file created for that particular land grant — 1890 files, containing 9259 image scans. If you're searching for online information about early land settlement in Nova Scotia, you've come to the right place!

Researchers who have worked onsite at the Nova Scotia Archives may remember the index and digitized documents presented here as "Record Group 20, Series A, Land Petitions and other material." All research into the granting of land to early settlers in Nova Scotia begins here.

In its entirety, Series A (now reclassified as "Land petitions and other material", a series within the Nova Scotia Commissioner of Crown Lands fonds) includes 138 boxes of records covering the years 1765-1914. What is presented online here is the earliest portion of the available documentation, namely Volumes 1-25, the surviving records from 1765 to 1800.

The searchable index contains 11,464 names of people who received land in the province during that time period. Each name is linked electronically to the surviving document file for the corresponding grant; the contents of the document file have been digitized and are viewable here in their entirety — 9259 image scans.

There are 1890 separate document files (including 189 from Cape Breton Island), reflecting the fact that grants were made both to individual applicants and to large groups of people coming together to receive substantial tracts of land from government. Most of the files contain multiple documents, many of which include two or more pages.

The number of surviving records in each file will vary, but will include such items as petitions for land, warrants to survey, surveyor's reports, survey certificates, licences to occupy, maps and draft grants — in other words, all the preliminary documents accumulated in the administrative process leading to the final granting of a piece of land.


banner image: Land Papers - 201106324   Description of the Public Landing at Windsor in Hants County. Bounded by the Water Lot licensed to Thomas Cochran and a lot licensed to George Henry Monk