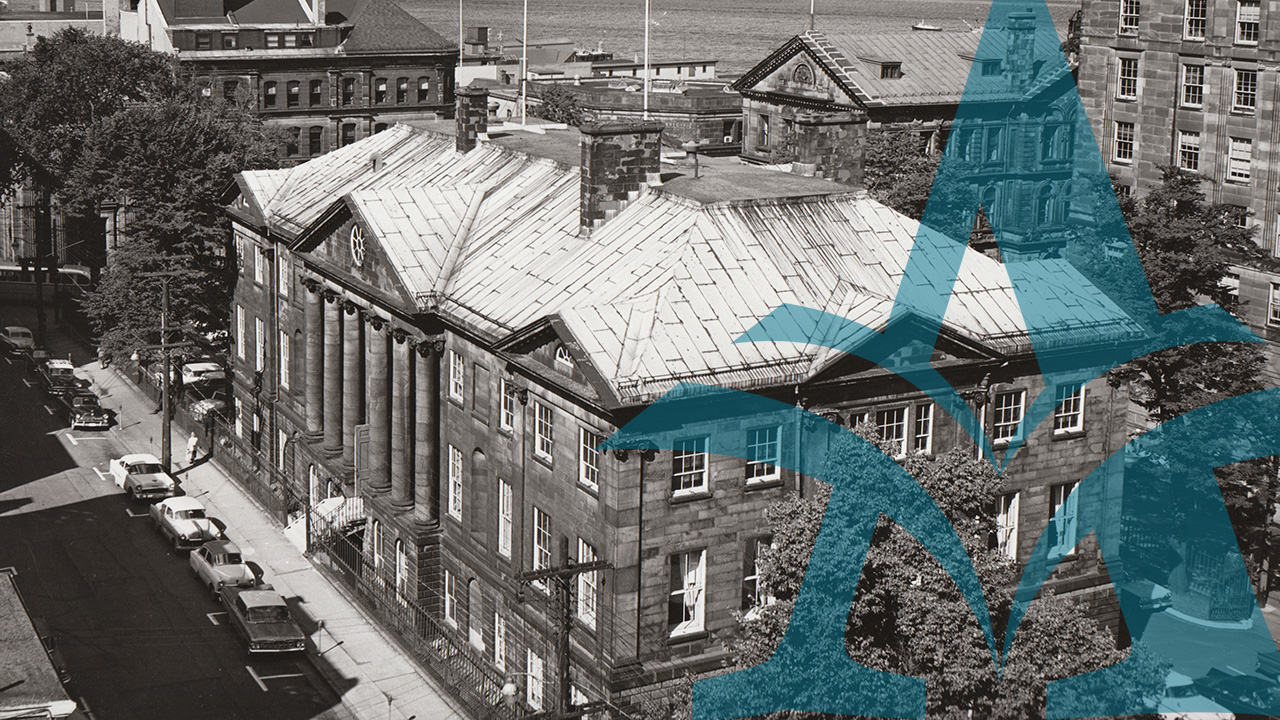 View departments and agencies by:

Welcome to Government Administrative Histories, your one-stop source for comprehensive but concise information on all Government departments – past and present – as well as all current agencies, boards, commission and offices.

Regularly updated, as departments or agencies are created, have their name changed, become defunct, or are merged with others. The latest update reflects the significant departmental restructuring initiative which took place in January 2011.

The search feature enables you to enter the official name of the public body you are looking for, as well as previous or other reasonably-likely versions of the name, and be taken to the official administrative history. You can also do free text searches under terms such as economic policy, family services and public buildings.

Each entry highlights the public body's origins, mandate and functions, and changes in name or responsibilities. It also refers you to entries for related public bodies, particularly predecessor and successor departments. The administrative histories are based on official sources, primarily statutes and orders in council, supplemented by government publications or other authoritative sources; these sources are listed for your convenience and to facilitate further research.