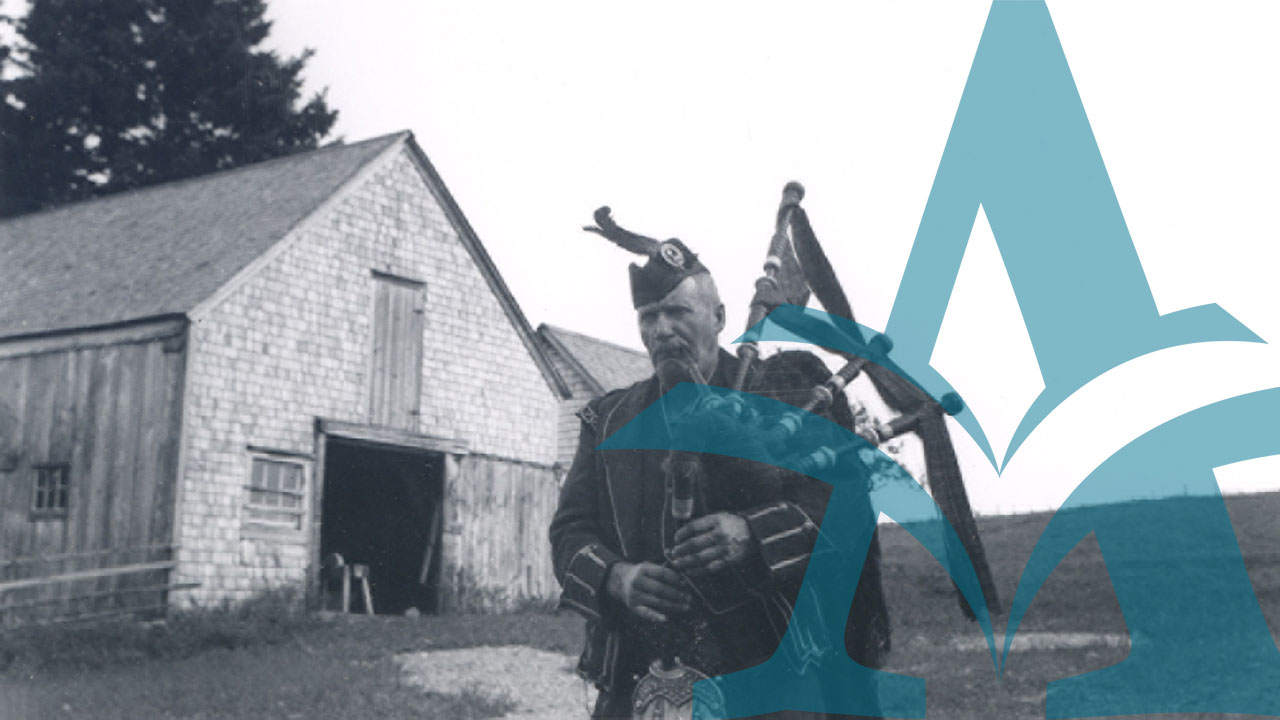 Over the years, Nova Scotia Archives has been a quiet leader in preserving, for future generations, a body of archival records that document the province's rich Gaelic roots and the continuing culture, heritage and traditions. The premier collection and most significant research source held at Nova Scotia Archives is the Maclean, Sinclair family fonds, acquired in 1953 from the estate of George Maclean Sinclair, Hopewell, Nova Scotia, and described then as "the finest collection of original Gaelic material in Canada" (PANS Annual Report, 1954).

Other major sources for Gaelic research at Nova Scotia Archives include the Helen Creighton fonds, with its emphasis on folk heritage and over 4000 songs and ancient ballads sung or narrated by Creighton's informants, many of them Gaelic; and the Cape Breton's Magazine fonds, a rich late-twentieth-century collection of documents, folklore, music and oral history.

The material presented on this Website is a doorway in to the Gaelic resources available at Nova Scotia Archives . The Dalhousie Review, Sun Life Review and Canadian Mosaic articles provide introductions to Gaelic culture in Nova Scotia. The selections of photographs, documentary art, music sheets and textual documents display various aspects of the province's Gaelic heritage, focusing on communities, talented musicians and singers, and associations with the famous Gaelic bard John Maclean. Additional published sources and textual records give examples of the Gaelic language and the struggle to preserve it in Nova Scotia through education, poetry, and the press.