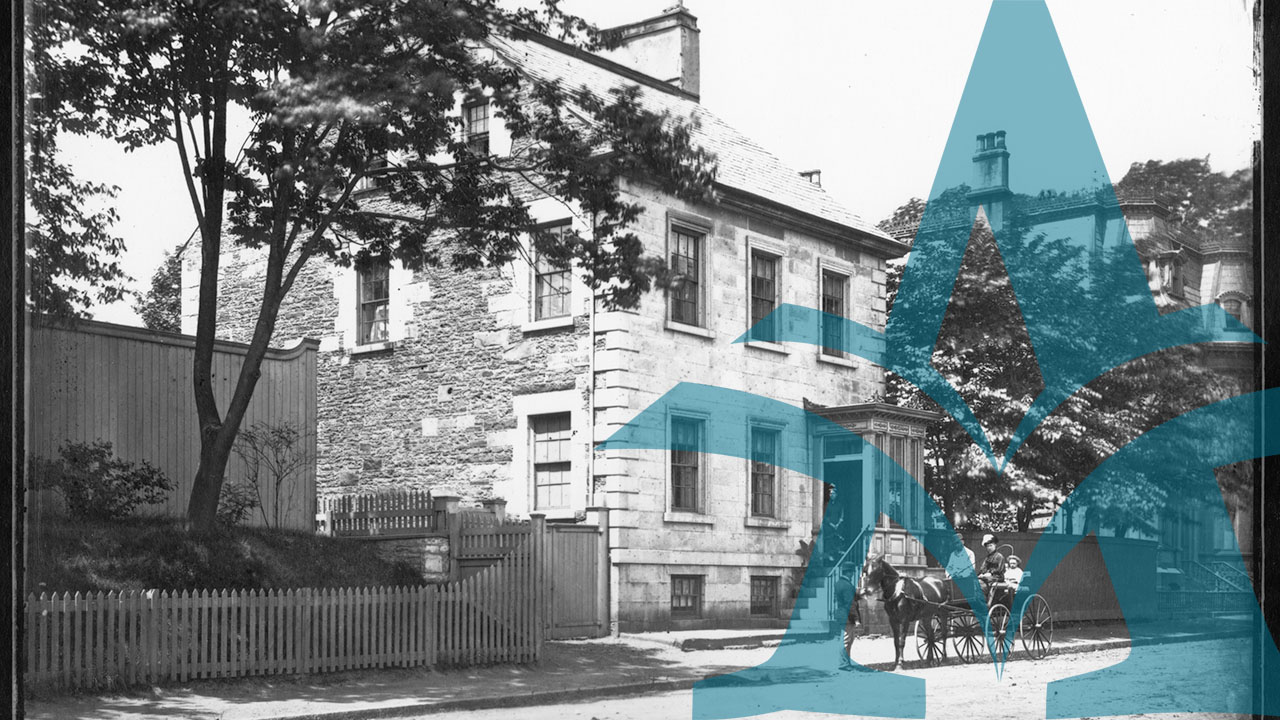 McAlpine's Nova Scotia Directory 1907-08 was published in Halifax by the McAlpine Publishing Company during 1908. It was part of an ongoing, intermittent series of provincial directories, gazetteers and business compendiums produced by the McAlpine firm and others like it, beginning in the 1860s and continuing right up to the First World War. Here is a list of surviving provincial directories available at Nova Scotia Archives.

Publications like this were designed to promote business and industry in an age of 'boosterism' that sought to highlight the growth potential and economic value of a young and developing Canada. Individual volumes were constructed very much like the telephone directories which, produced for a slightly different purpose, would soon overtake them in popularity and use.

The Directory for 1907-08 contains the following:

How Do I Use It

We've scanned every page in the 1907-08 Directory – all 1556 of them! Click on 'Select a County' and a drop-down box will appear, listing all eighteen in Nova Scotia, plus the Magdalen Islands. Then click on 'Select a City/Town' to choose a community within the county – or to read the listings for those areas of the county outside the principal cities and towns.

This follows the organization of the Directory itself, which divides Nova Scotia into its eighteen counties, and then for each gives an alphabetical list of residents within the principal cities or towns, followed by a general listing for the remainder (i.e. rural areas) of the county.

Once you've selected the county and city or town, you can refine your search further by choosing the first letter of the surname you're looking for and clicking on 'Go to Page' to take you straight to the page with that last name. You can also chose a page number at any time and go directly to it.

More information about city, provincial, telephone and business directories, and how to use them in your research is available on this website.