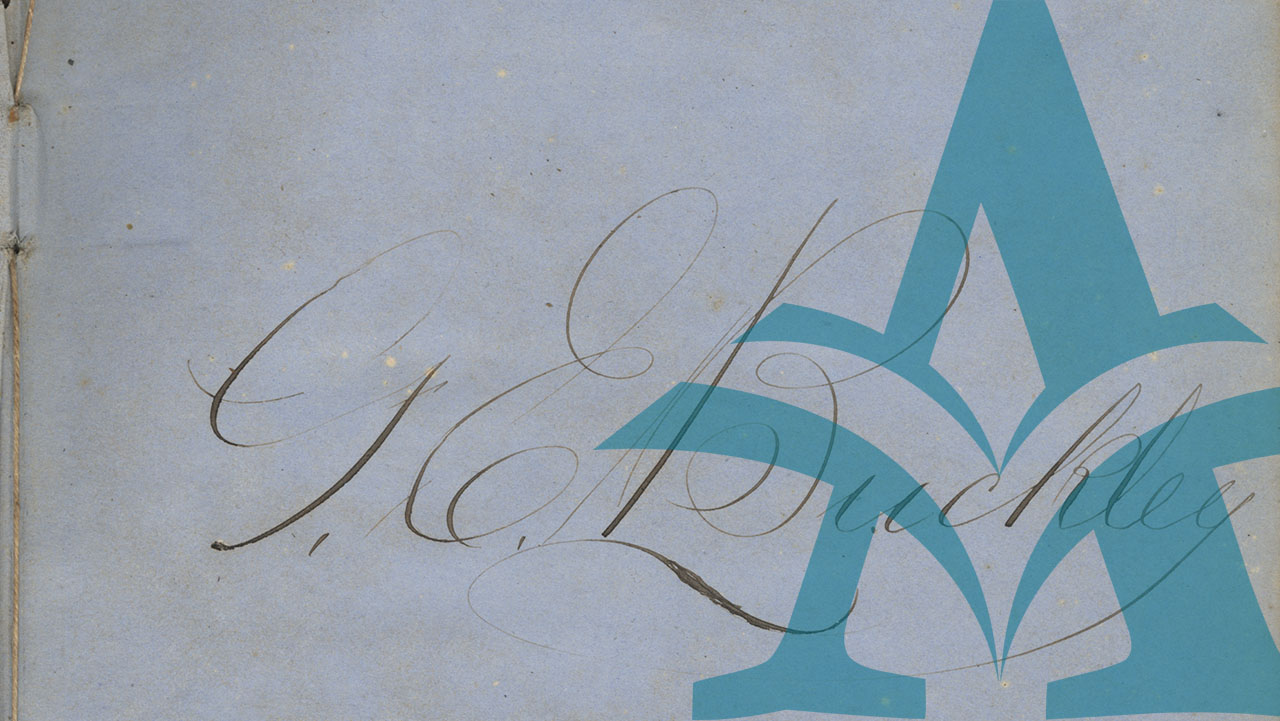 Dr. George Edward Buckley practiced as a physician in Guysborough County, Nova Scotia for 69 years. Buckley was born in 1847 in Sydney, Nova Scotia the son of Rev. James Buckley (originally from Ireland) and Abigail (Brown) Buckley. His brother was Albert Hall Buckley (1862-1957), a Halifax druggist and his nephew was William Hall Buckley (1874-1950) a Guysborough jeweler and photographer. Buckley attended Sackville Academy and College in New Brunswick before studying under Dr. Samuel Muir of Truro, NS, for eighteen months. Dr. Buckley graduated from the Jefferson Medical College in Philadelphia in 1867. In the same year he moved to the town of Guysborough where his parents were living and began practicing medicine.

In 1872 Dr. Buckley married Eva Georgina Campbell of Guysborough, she later died in 1877. One of their children was Abigail Georgina Buckley (1874-1961) who married John Alexander Tory (1868-1950). Dr. Buckley's second marriage was to Celia Mary Pearson of Montreal in 1879 and they had four children.

Dr. Buckley was known to be a traveling doctor, but a hip injury in May 1927 caused him to stop all travel, but continued the practice in his home until May 1936. He was a member of the Canadian Medical Association and an honorary member of the Nova Scotia Medical Society. Dr. George Edward Buckley died in Guysborough in July 31, 1936 at the age of 89.