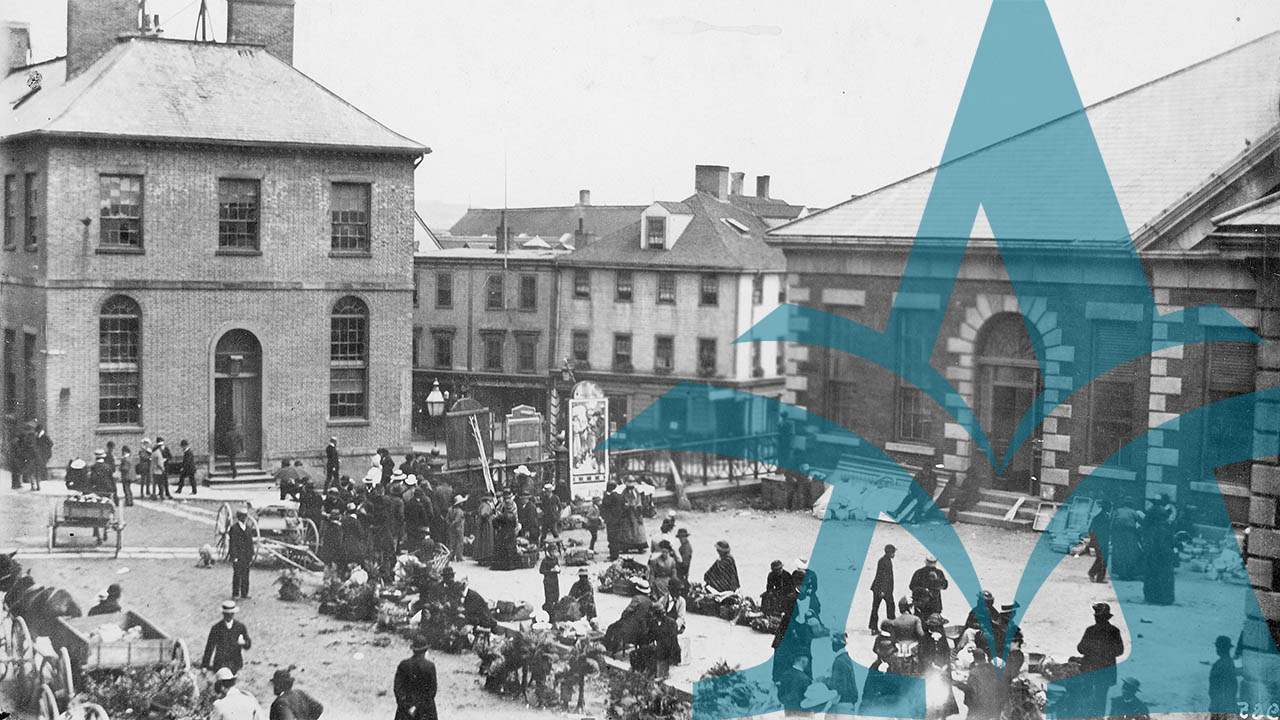 When acting as a court of original jurisdiction, one judge presided; as an appellate court, cases were heard by the full court sitting at Halifax. Amendments enacted in 1962, and effective in 1966, replaced this arrangement with a formally constituted Appeal Division of the Supreme Court, separated from the Trial Division, which was set up at the same time. Originally created with the Chief Justice and two additional judges, the Court of Appeal had expanded by 1996 to include seven additional judges with the Chief Justice of Nova Scotia presiding.

Series consists of bound volumes containing printed appeal case records. The first statutory codification of court practice, the Judicature Act of 1884, included provisions for the printing of appeal cases and required that eight copies of the appeal case record be filed with the prothonotary. The printed case record was to contain the appeal papers, rules, minutes of evidence, statements of case, affidavits, report of trial, exhibits and all other matters on which argument could be made. The cover page of each case record identifies the parties to each case, their solicitors, the court and judge of original jurisdiction and the file number assigned by the prothonotary or clerk to the original case. Subsequent changes to the rules included the requirement of filing a printed case with the law library which was referred to with further precision as the Nova Scotia Barristers' Society Library in subsequent editions of the rules. The requirement was removed from the rules ca.1975. The cases in these volumes were collected by that library and bound in annual volumes.