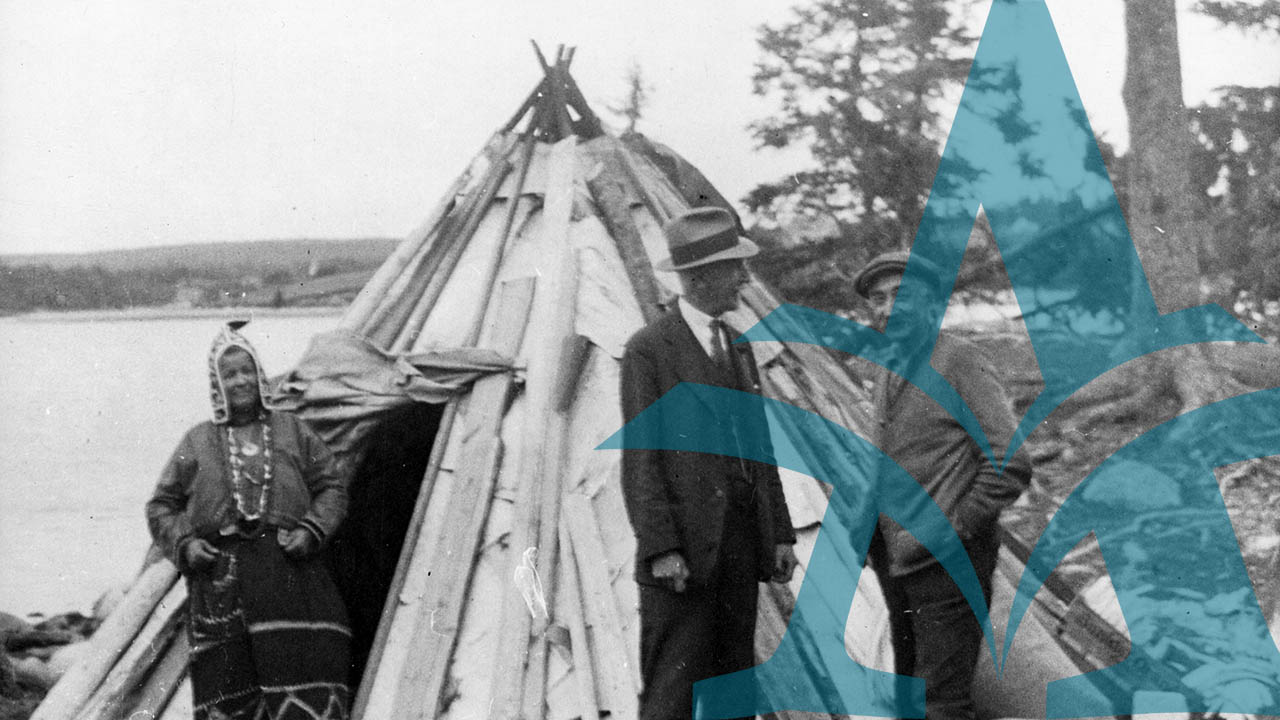 The exhibit presented here is the result of collaboration between the Nova Scotia Archives and the Nova Scotia Museum, undertaken to digitize some of the Museum's earliest operational records. During the eight-month project — the first of its kind between the two institutions — team members tested the strengths of digital technology, learned about each other's collections, and gained new respect for the methodologies underlying both professional disciplines. The results of the project tell a fascinating story, presented here for armchair historians and naturalists everywhere to explore.

Over the years between 1900 and 1939, and in his role as curator of the Nova Scotia Museum, Harry Piers maintained meticulous, detailed records of donations made to the Museum's collection. In a series of Accession Ledgers, he carefully listed all donations, making note of their names, collection dates and localities, plus the significance of the artifacts and specimens within the Museum's overall collection. Until 1930, Piers was both Curator of the Provincial Museum and Keeper of the Public Records (i.e. Provincial Archivist); as a result, many items described in the ledgers are now part of the Nova Scotia Archives collection, maintained separately from that of the Nova Scotia Museum.

For 100 years, these books have been stored at the Nova Scotia Museum, used sparingly by curatorial staff because of their fragile condition. Now, thanks to the magic of digital technology, the ledgers have been scanned and representative samples of the priceless information they contain is available to an Internet audience via this exhibit.

Each institution chose 30 items to showcase. Each item was digitized and linked to the specific ledger page where Piers described it (invariably providing far richer detail than contained on the specimen label or written on the photo mounting board). Be sure to open the ledger pages in order to explore the data there, especially Pier's tiny, perfect sketches.

Because his handwriting is challenging, we've also added a typed transcript of the ledger entry for each selected item, so that the wealth of detail is accessible to everyone. Lastly, if you encounter blurred areas on some ledger pages, it's not because the scanning was faulty; even after a century, certain curatorial information remains sensitive and has been masked accordingly.