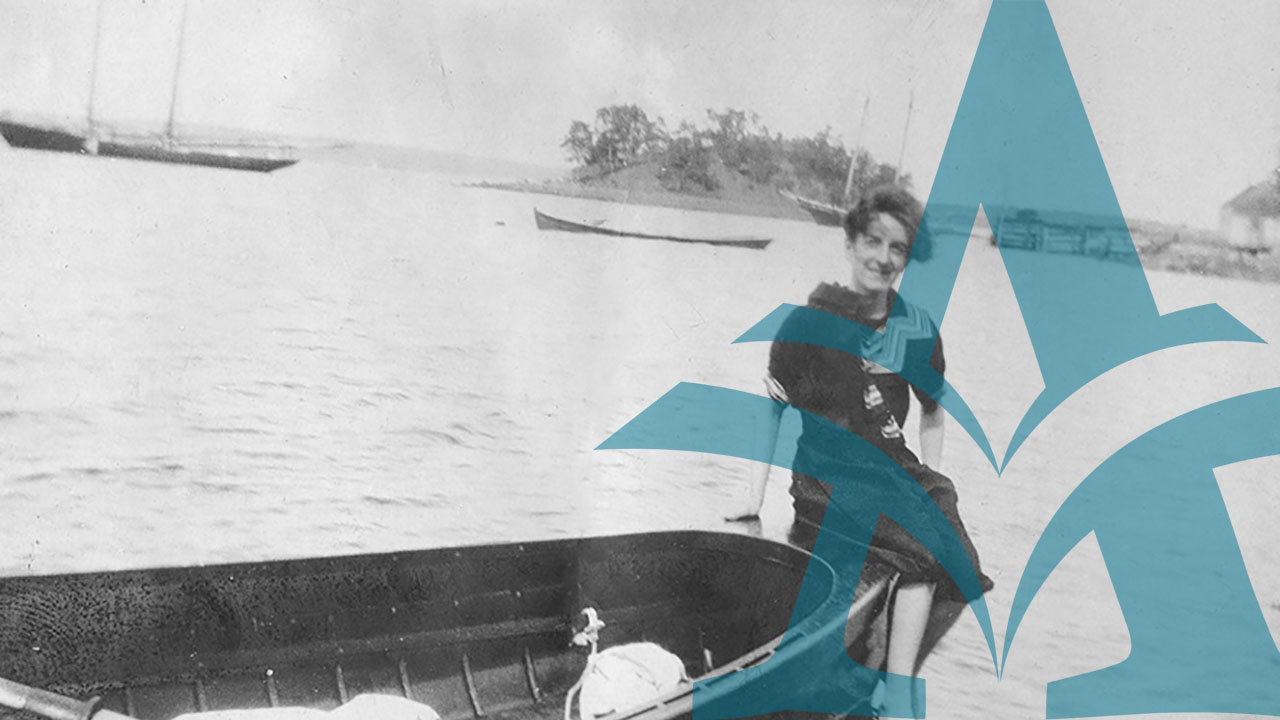 Clara Dennis (1881-1958) is no longer a familiar name in Nova Scotia, but during the 1930s she attracted fleeting public interest as one of the province´s first native-born travel writers, and the first woman to write extensively about Nova Scotia from a personal perspective.

Determined "to seek and find Nova Scotia," Dennis began touring the province with car and camera, sometime around 1930. Three books resulted, now completely forgotten — Down in Nova Scotia (1934); More about Nova Scotia (1937); and Cape Breton Over (1942). An intrepid tourist with a lively curiosity, her work emphasized the province´s traditional values and maritime charm, but also showed Nova Scotians as tough, determined and progressive.

Dennis's real legacy, however, may be the photographic record she compiled — several thousand images, capturing the people and places she encountered while exploring every corner of the province. Most of the 2500 images presented here (with a companion searchable database) were taken between 1930 and 1940; many were subsequently published in her books.

Dennis had an observant eye, a keen sense of history, and captured a Nova Scotia that no longer exists. Her love of automobiles — look for her own in many of the photographs — and the freedom that they brought is a reminder that by the 1930s, Nova Scotia was on the cusp of modernity and significant change. Few women yet drove their own vehicles up into the Cape Breton Highlands and the 'motoring tourist' was still a novelty, but the call of the open road was already ushering in a completely new travel audience, and tourist-focussed amenities and services were not far behind.