Nova Scotia is a province of ports, and naturally we boast a long history of ships and shipbuilding. From nautical disasters to racing champions, from schooners to barques, the resources presented here document the province’s close connection with the sea and its sailing and shipbuilding history. 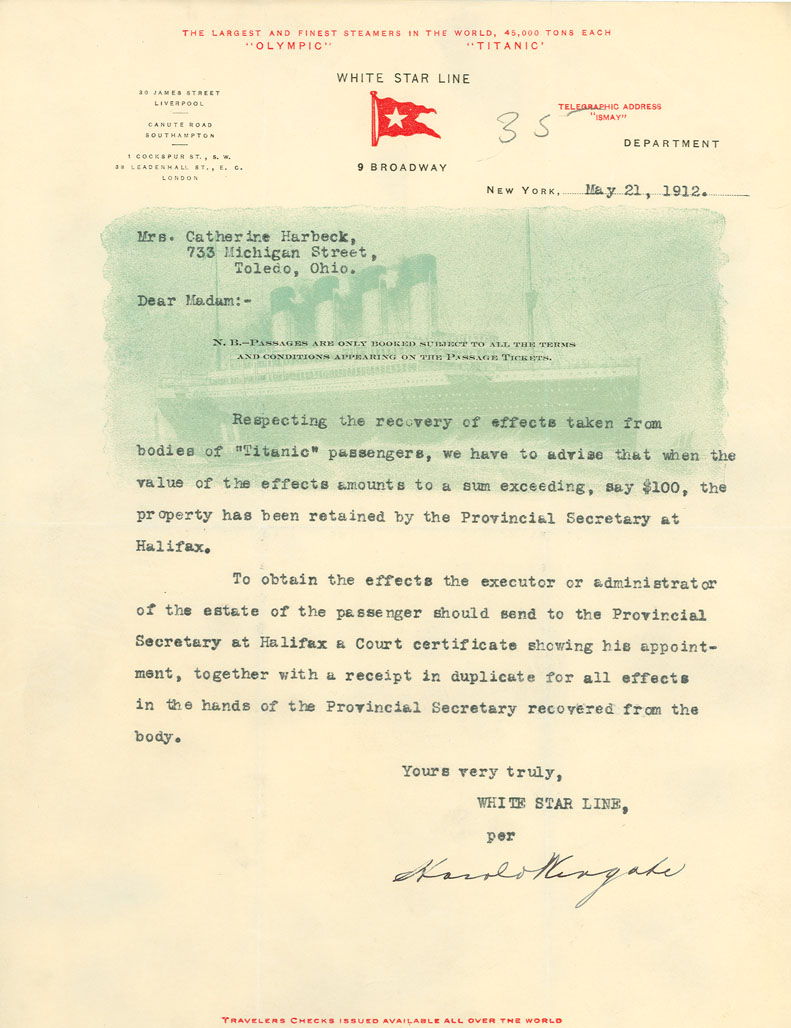 To commemorate the 100th anniversary of the loss of RMS Titanic, we've added newly-digitized content to our existing Resource Guide. Read the diary of Clifford Crease, a crew member on the Mackay-Bennett, and explore 328 Fatality Reports compiled for bodies retrieved at the disaster site. We are proud to make this contribution towards honouring the memory of those who died in Titanic's catastrophic end. 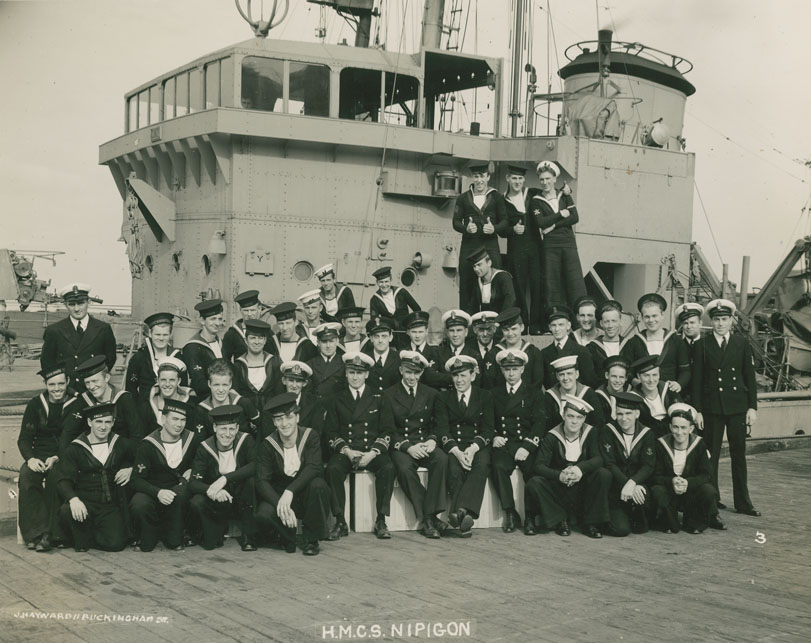 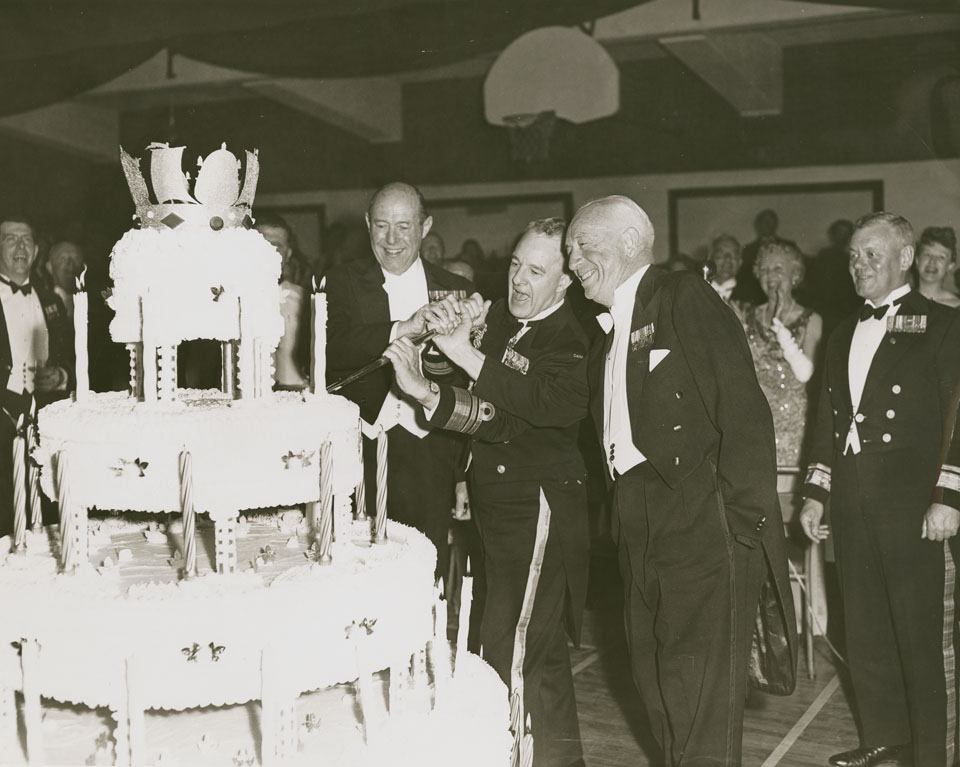 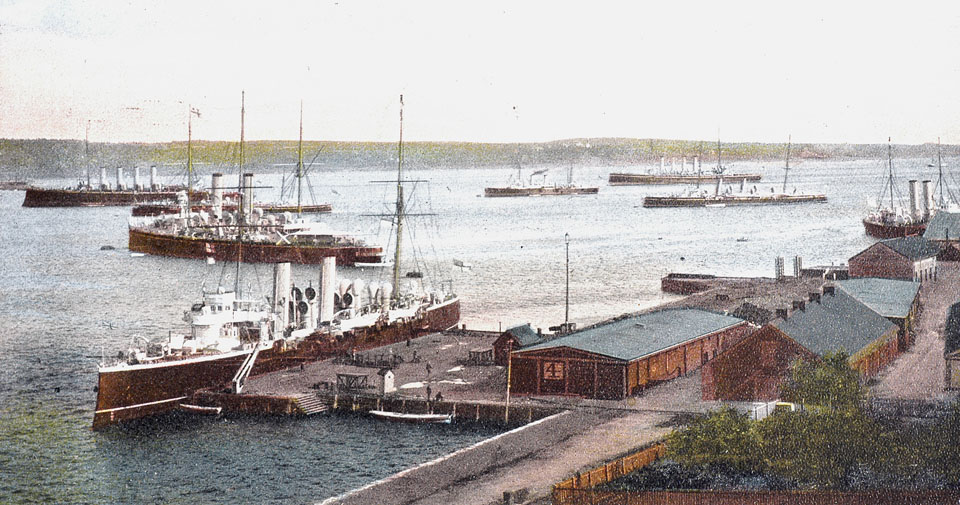 A virtual exhibit containing 140 period photographs and documentary artworks, capturing the flavour and essence of naval life in Nova Scotia, 1751 to 1939. The parade of seapower ranges from men-of-war to the steel vessels of the twentieth century; other image selections bring vividly to life the men of the Royal Navy and the everyday world they lived in — from ratings to admirals, to seamen with their pet monkeys. 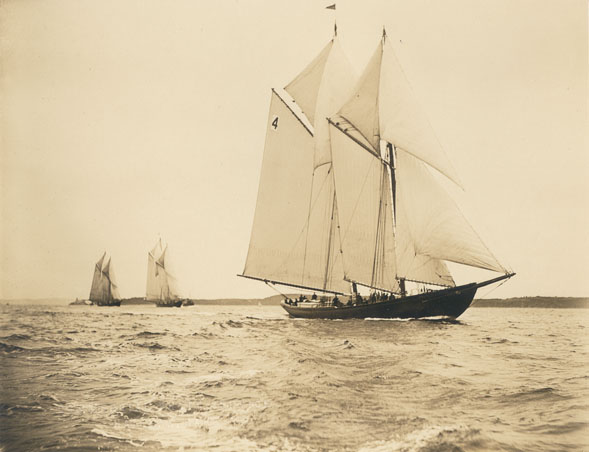 A virtual exhibit with over 375 images of Nova Scotian schooners — from photographs taken in the 1880s to snapshots of a few remaining originals still afloat in the 1950s. Because the schooners' working world was not a romantic one, this exhibit also includes a variety of textual records documenting their everyday activities and upkeep. 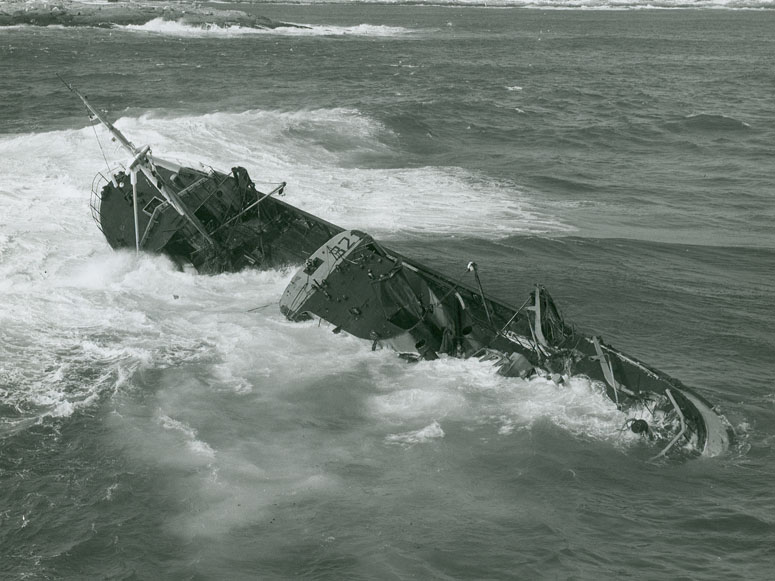 The number of vessels which have foundered on the rocky Nova Scotia coastline over the past four centuries defies calculation. The 'On the Rocks' searchable database presented here provides extensive information for 5000 known wrecks. An accompanying virtual exhibit using historical photographs, documentary artworks, newspaper articles and original records, begins to tell the story of loss and destruction so common in Nova Scotia waters. A special section examines the almost-forgotten wreck of the SS Atlantic in 1873–the world's worst merchant shipwreck known at that time and for many years after. 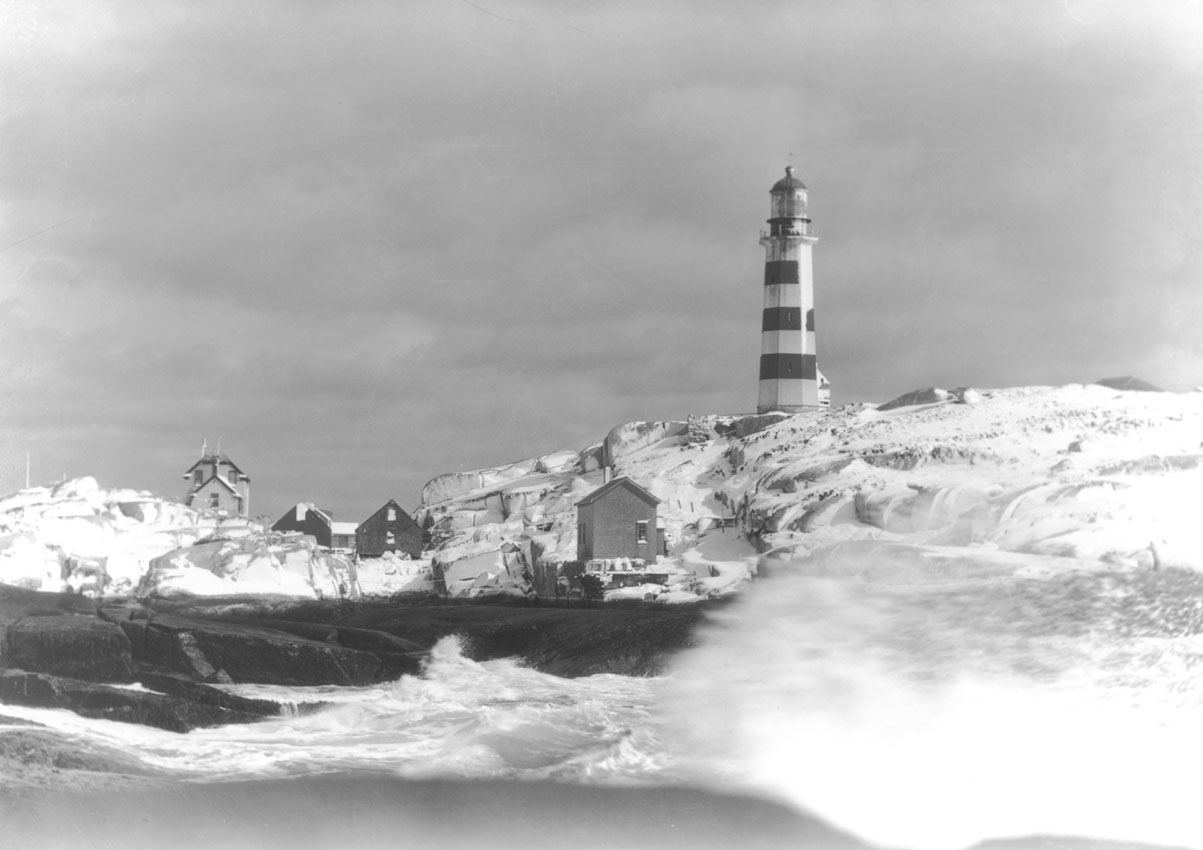 Wallace R. MacAskill is one of Nova Scotia's best-known photographers, famous for his seascapes and images of sailing vessels. Search a database containing over 4600 digitized black-and-white photographs with accompanying item descriptions, and experience MacAskill's saltwater world of the early twentieth century. 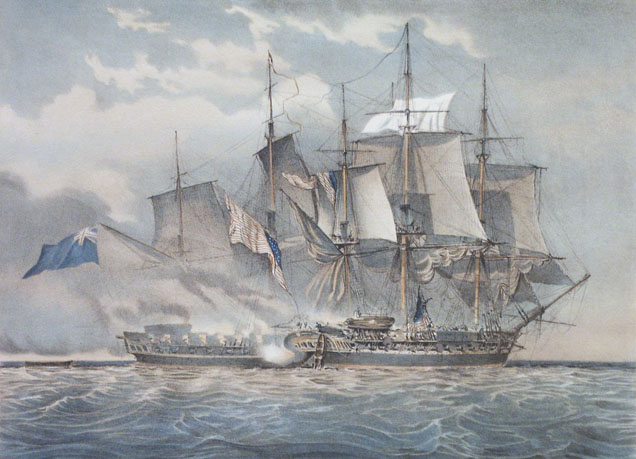 A virtual exhibit focusing on the largest of the legendary 'Tall Ships' built in Nova Scotia and sailed around the world. Featuring over 200 period photographs and marine paintings in a searchable database, and complemented by an extensive selection of original letters, diaries and shipping records that tell the story of 'Life at Sea' in the twilight days of the Age of Sail. 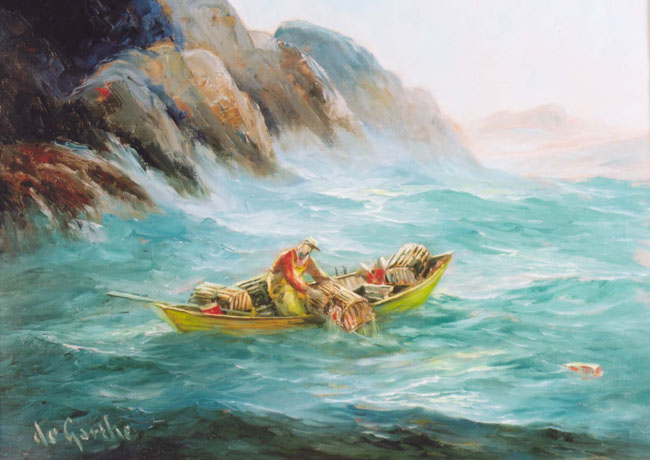 In 1977 William E. deGarthe (1907-1983), one of Nova Scotia's best-known marine artists, gifted a collection of his representative paintings to the Province of Nova Scotia. These works are on permanent display at the Public Archives Building in Halifax, but making them accessible on this Web site fulfills the larger intent of deGarthe's gift — to ensure that his legacy is available for all Nova Scotians to experience and enjoy. 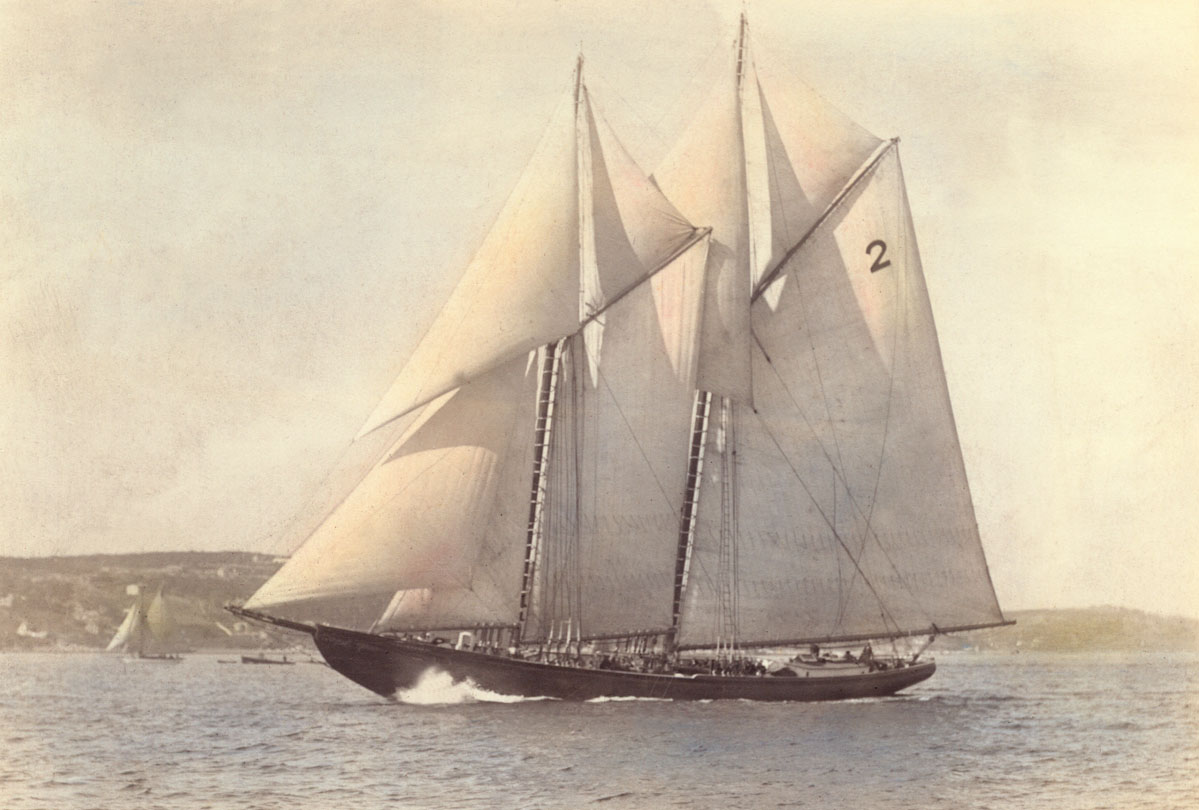 A tribute to the greatest Nova Scotia schooner of them all. A virtual exhibit featuring over 350 heritage photographs, original documents, charts and miscellaneous items that tell the stories of Bluenose and Bluenose II, the people who sailed them and the times in which they lived.