The Maclean, Sinclair family fonds, acquired by Nova Scotia Archives in 1953, was described then as "the finest collection of original Gaelic material in Canada." It remains today as one of the country's most significant archival resources for the study of Gaelic literature, music, oral history, folklore and tradition; and the move to capture and preserve these fragile elements of Scottish cultural heritage, as it existed around the turn of the last century.

The items presented below have been selected as evidence of the role played by Alexander Maclean Sinclair in this cultural renaissance. His geographic location-perched on the remote eastern edge of North America between the New World and the Old — mirrored his pivotal role in communicating, sharing, publishing and promoting all things Gaelic.

Many of the cultural themes and trends captured in the image selection below are addressed in greater detail in Michael Linkletter's article, "The Alexander Maclean Sinclair Papers in Nova Scotia Archives ." For researchers interested in exploring this archival collection further, we've also provided a formal archival description, and a browsable list for that part of the holding containing Sinclair's personal correspondence.

Results 1 to 15 of 39 from your search: MacLean, Sinclair family 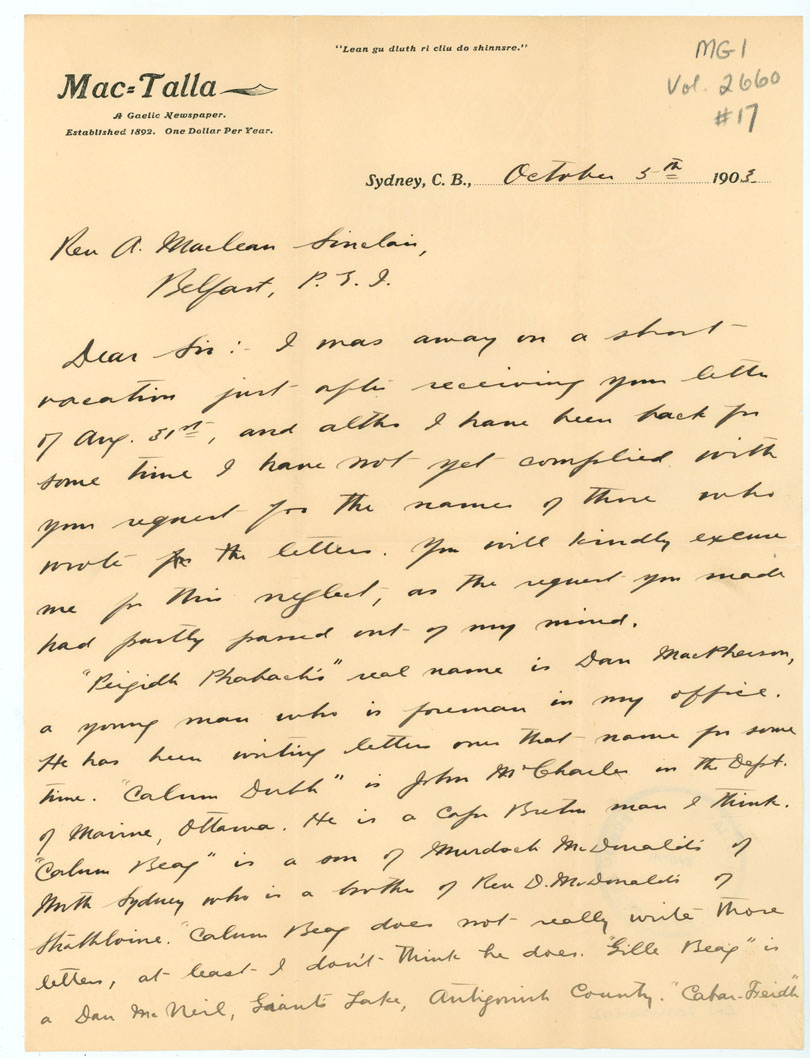 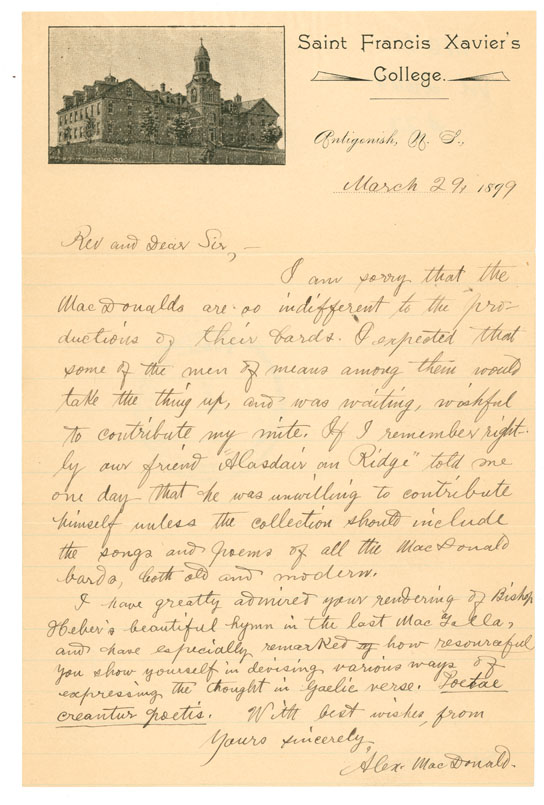 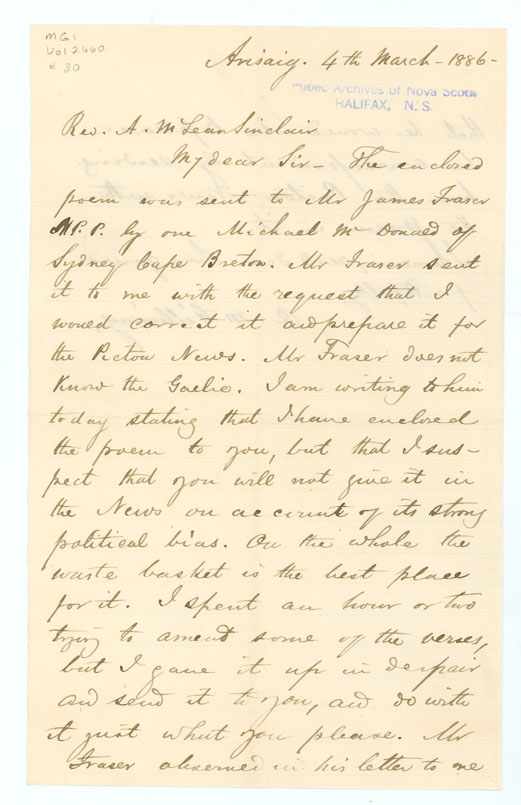 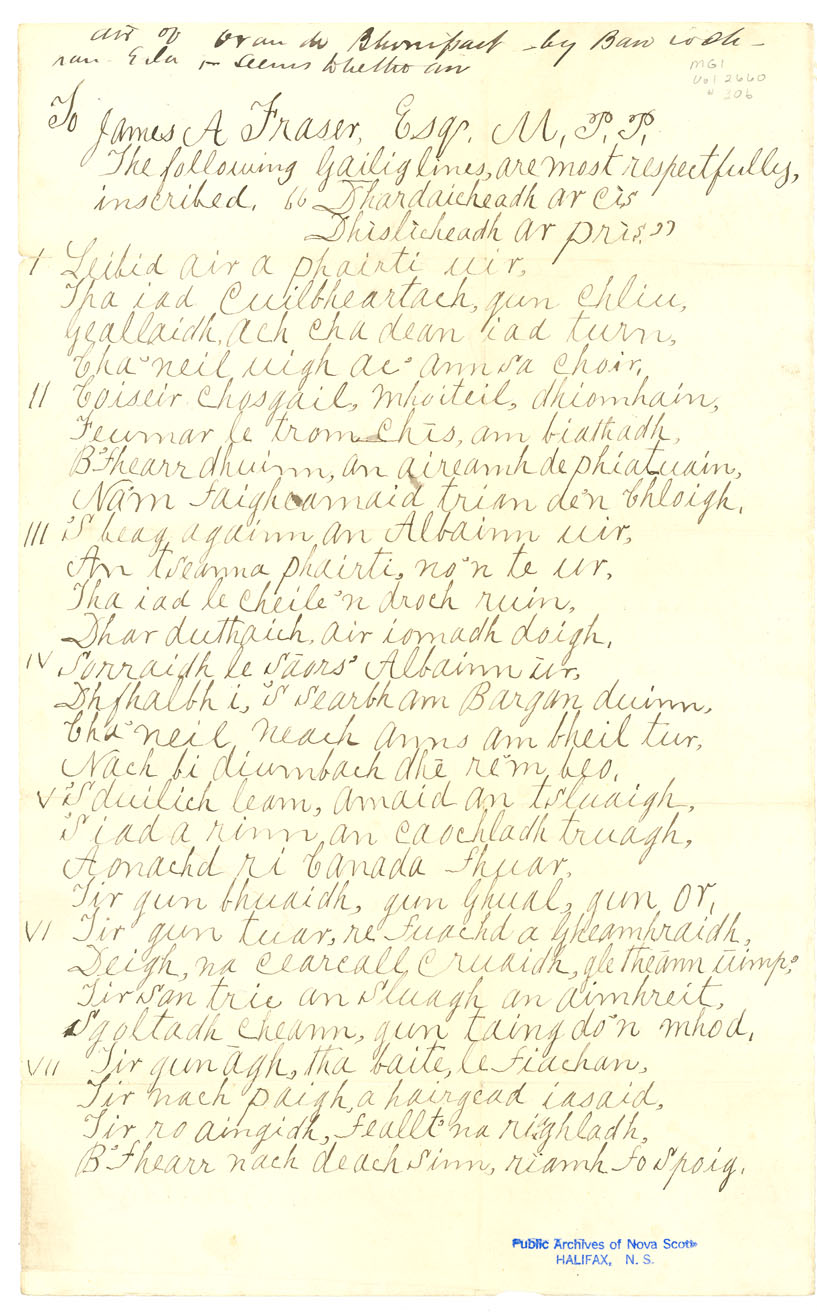 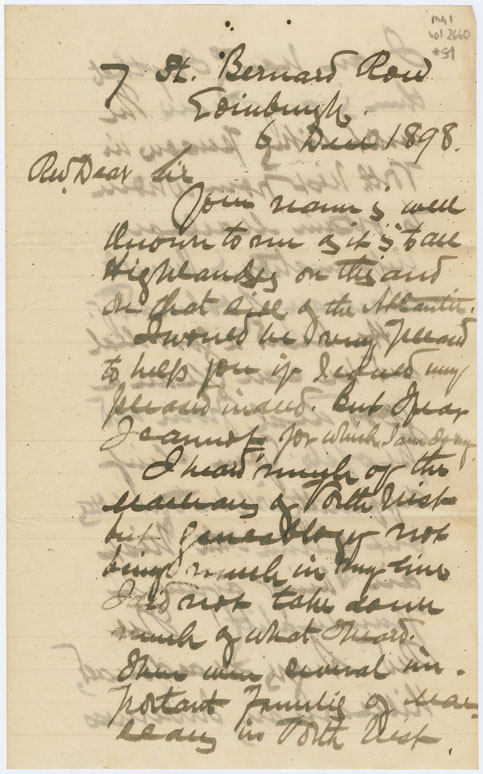 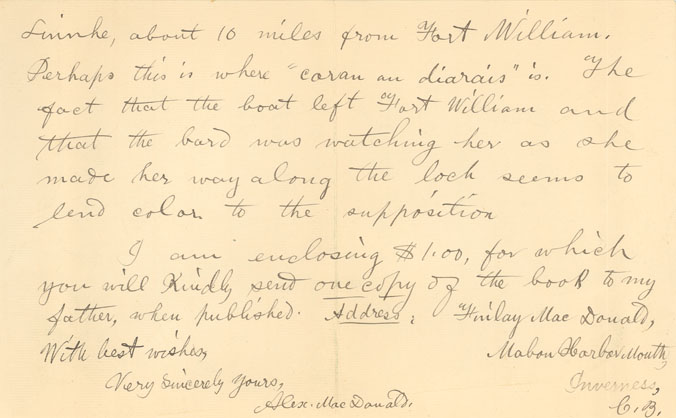 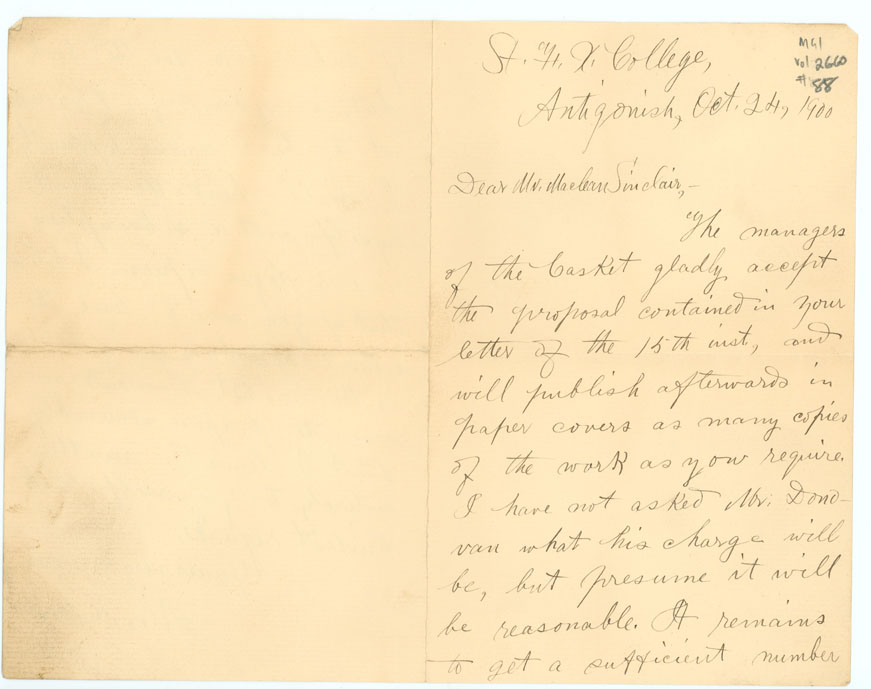 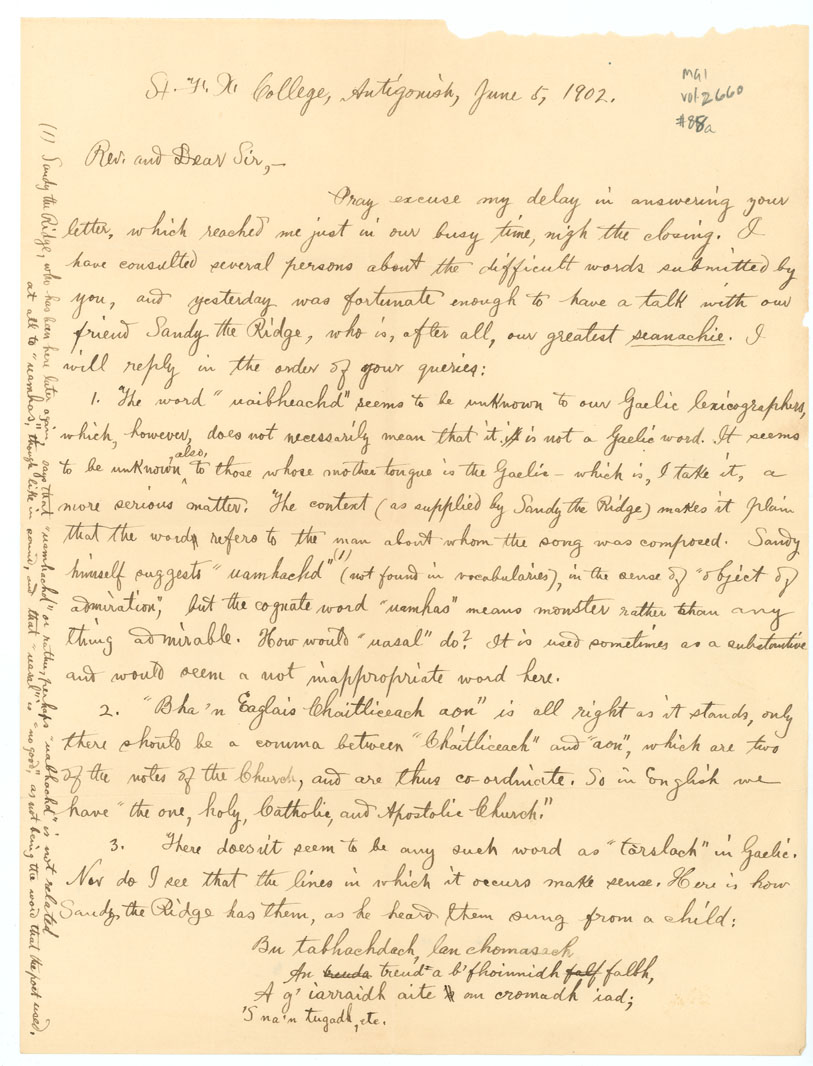 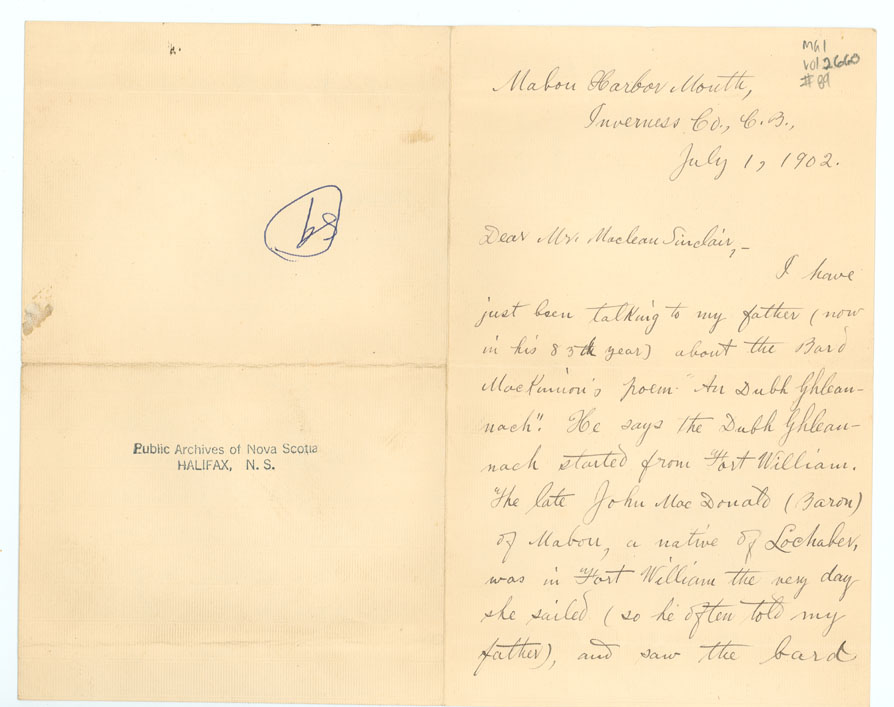 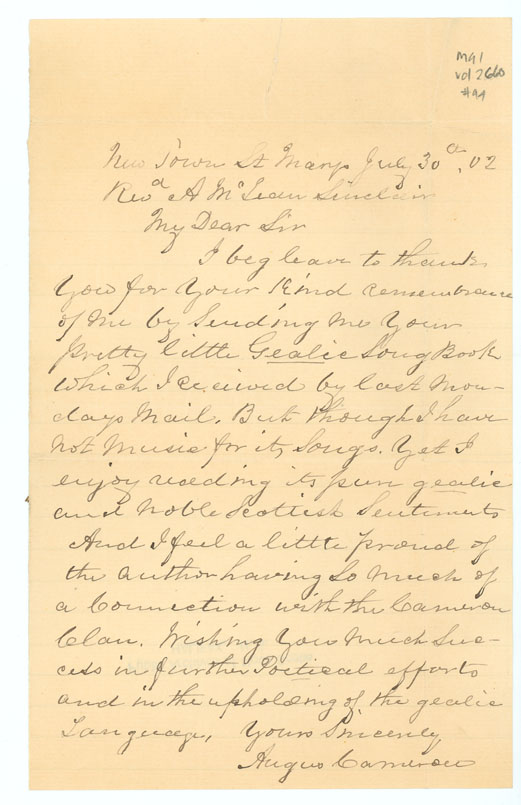 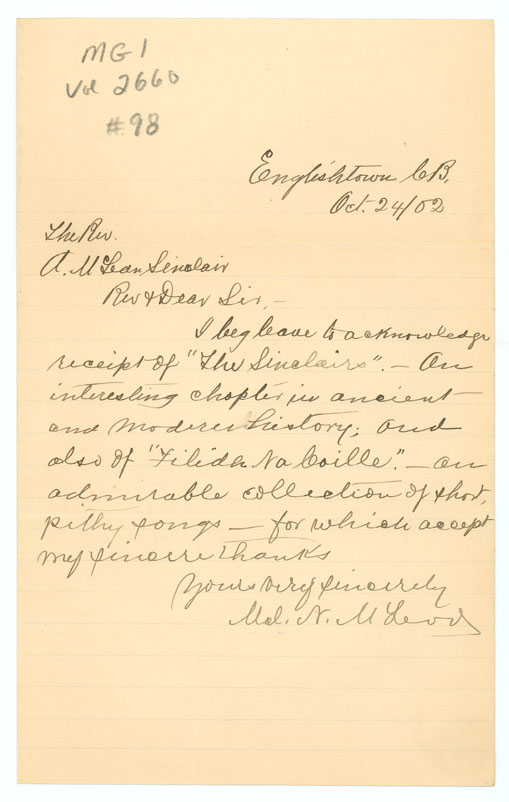 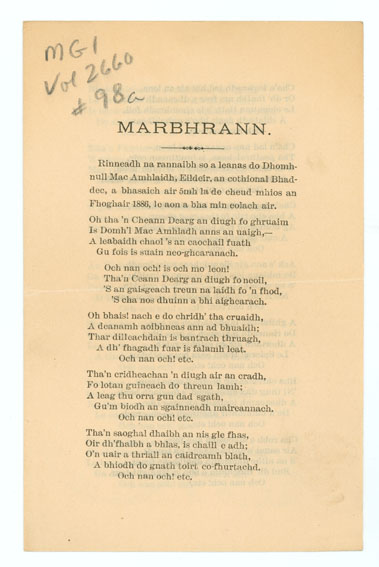 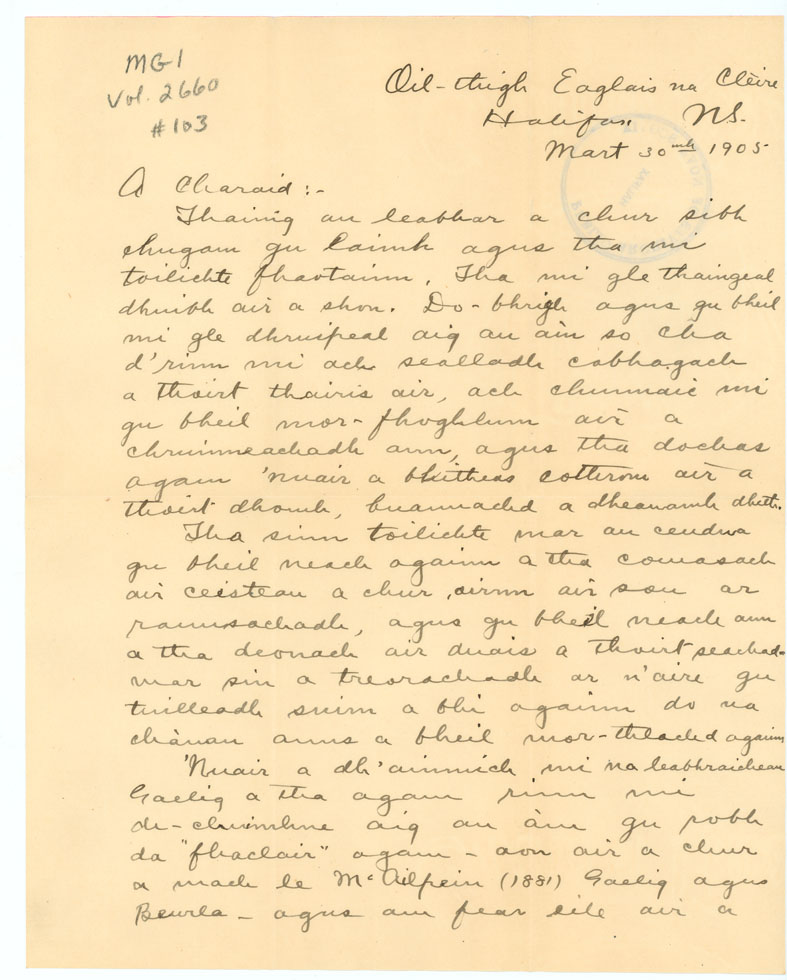 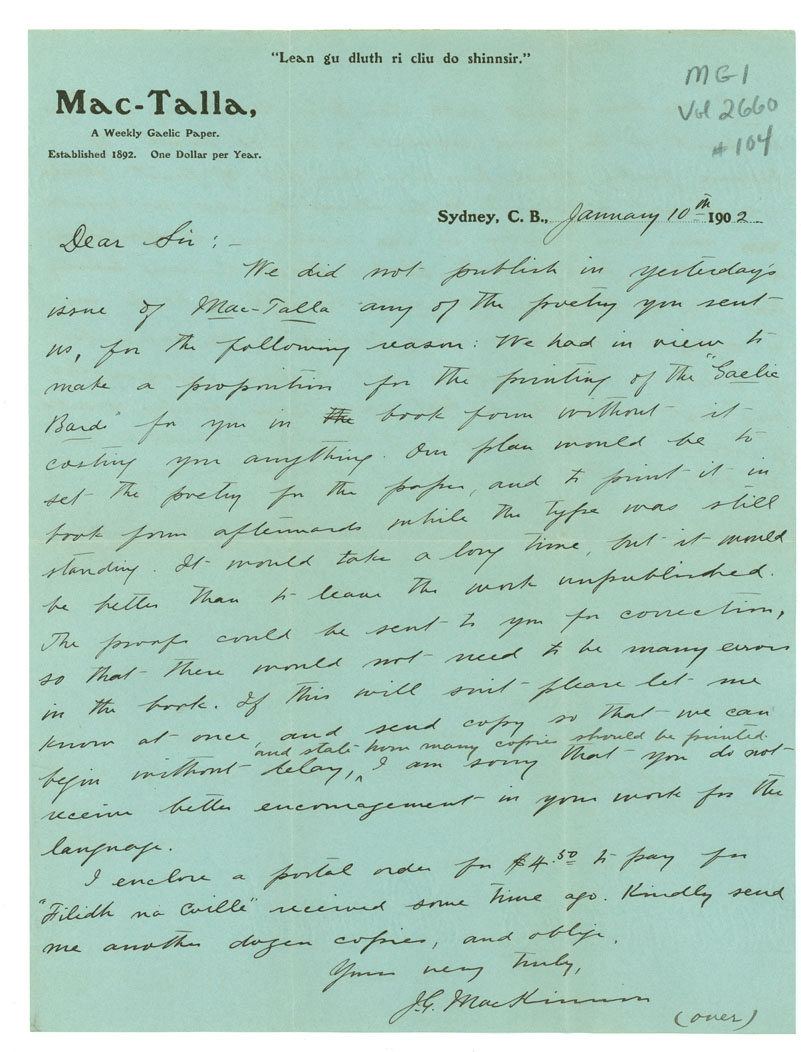 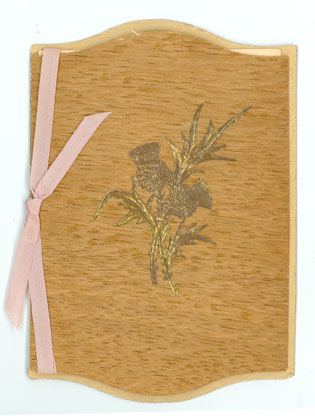