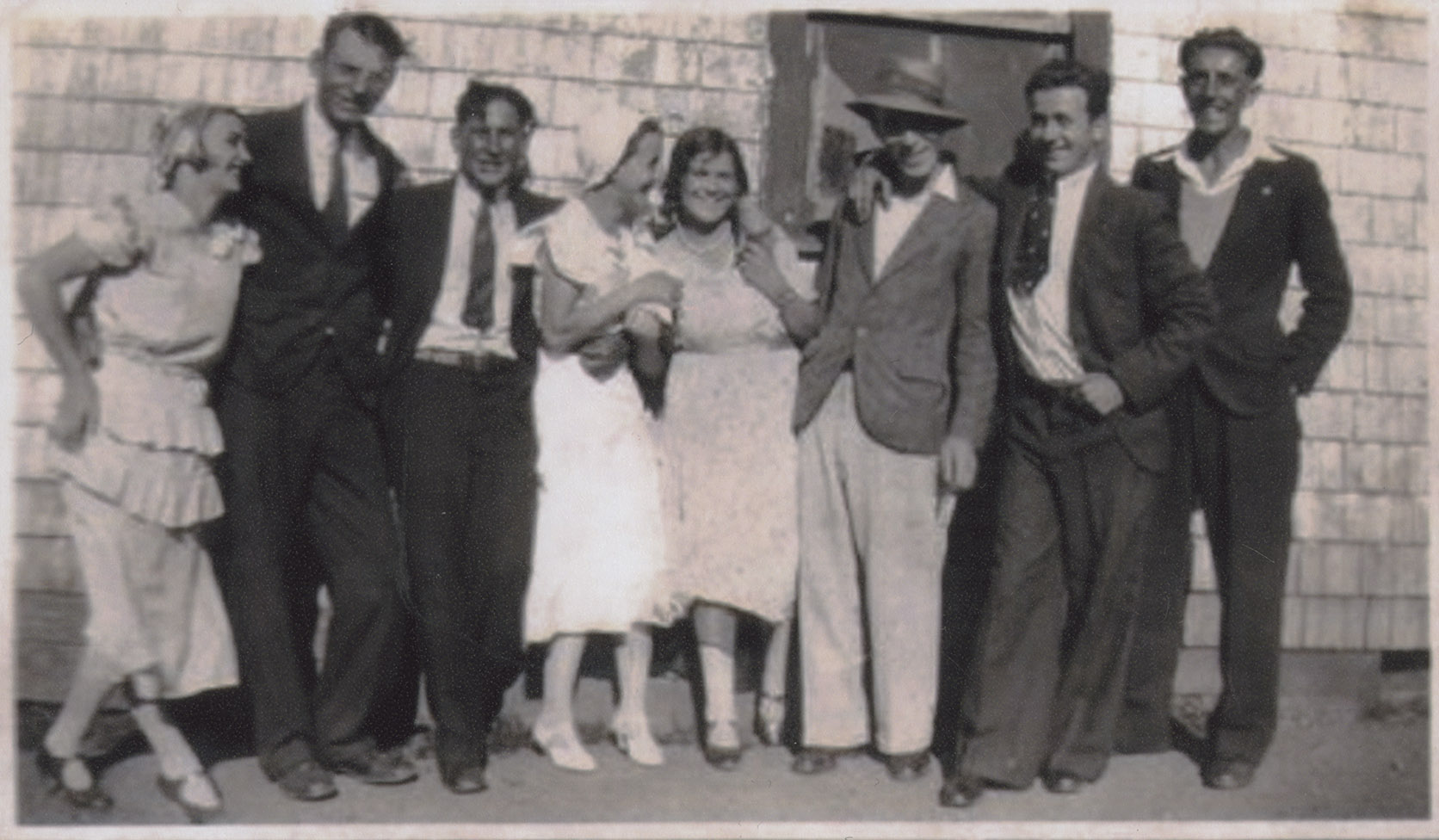 This collection of photos selected from the archives of the Isle Madame Historical Society for the Community Albums Project were chosen as a reflection of change over time in a small costal area of Cape Breton. The island of Isle Madame, located off the southwestern coast of Cape Breton, is 16 km long and 11 km wide and is separated from the mainland by Lennox Passage. Initially, travel to Isle Madame was by ferry or coastal vessels however, in 1919 the first swing bridge was opened allowing vehicle traffic easy access.

Isle Madame, first frequented by Mi’kmaw families, was a rich fishing area that soon attracted European fishing interests. The first group were Basque fisherman that set up seasonal settlements in the spring and returned home with their dried catch in the fall. The first permanent settlement is believed to have started in 1714 with the arrival of Gabriel Samson and his family. Many of today’s residents trace their roots back to the Acadian settlers, but Isle Madame also had settlers from the Channel Islands, Ireland, Scotland, England, France and other European countries.

Isle Madame’s culture and heritage have been shaped by the sea. Fishing, ship building and coastal trade brought prosperity to the island. Little remains of the many wharves that dotted our harbours during the time that the ocean was the world’s highway. 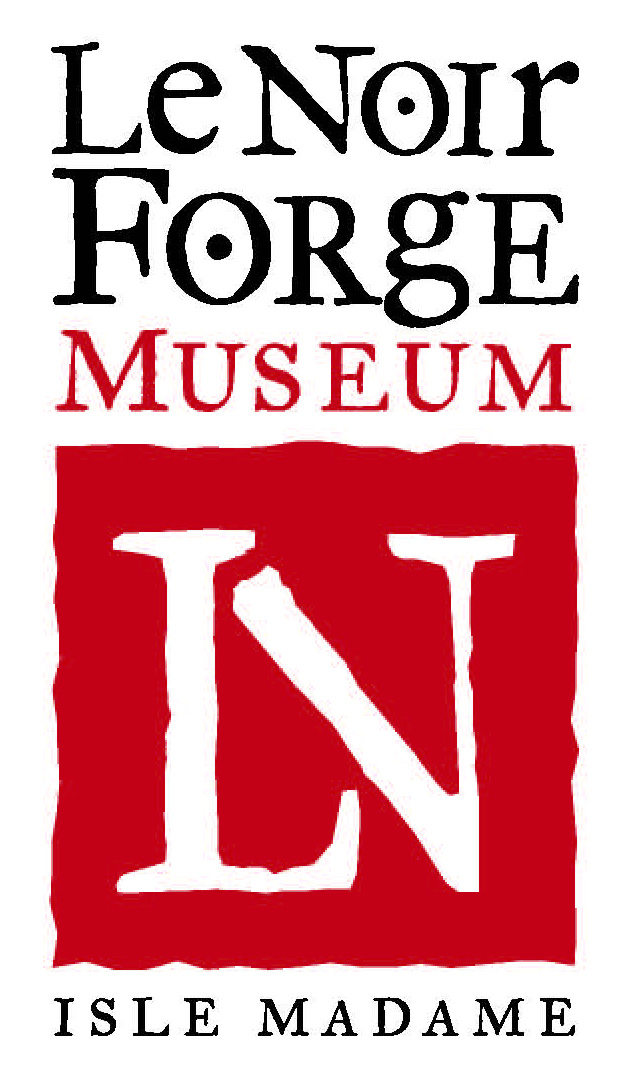 The images that are included in this album are organized chronologically along the following themes: People and Events, Enterprise, Built Heritage, and Recreation. These images, along with many others, make up part of the documents in our archival collection. This collection along with the artifacts on display in the LeNoir Forge Museum are the generous gifts from our community. Opened seasonally from June to October the Isle Madame Historical Society / LeNoir Forge Museum’s mission is to collect, preserve and exhibit artifacts and documents relating to the social, cultural and natural history of Isle Madame.