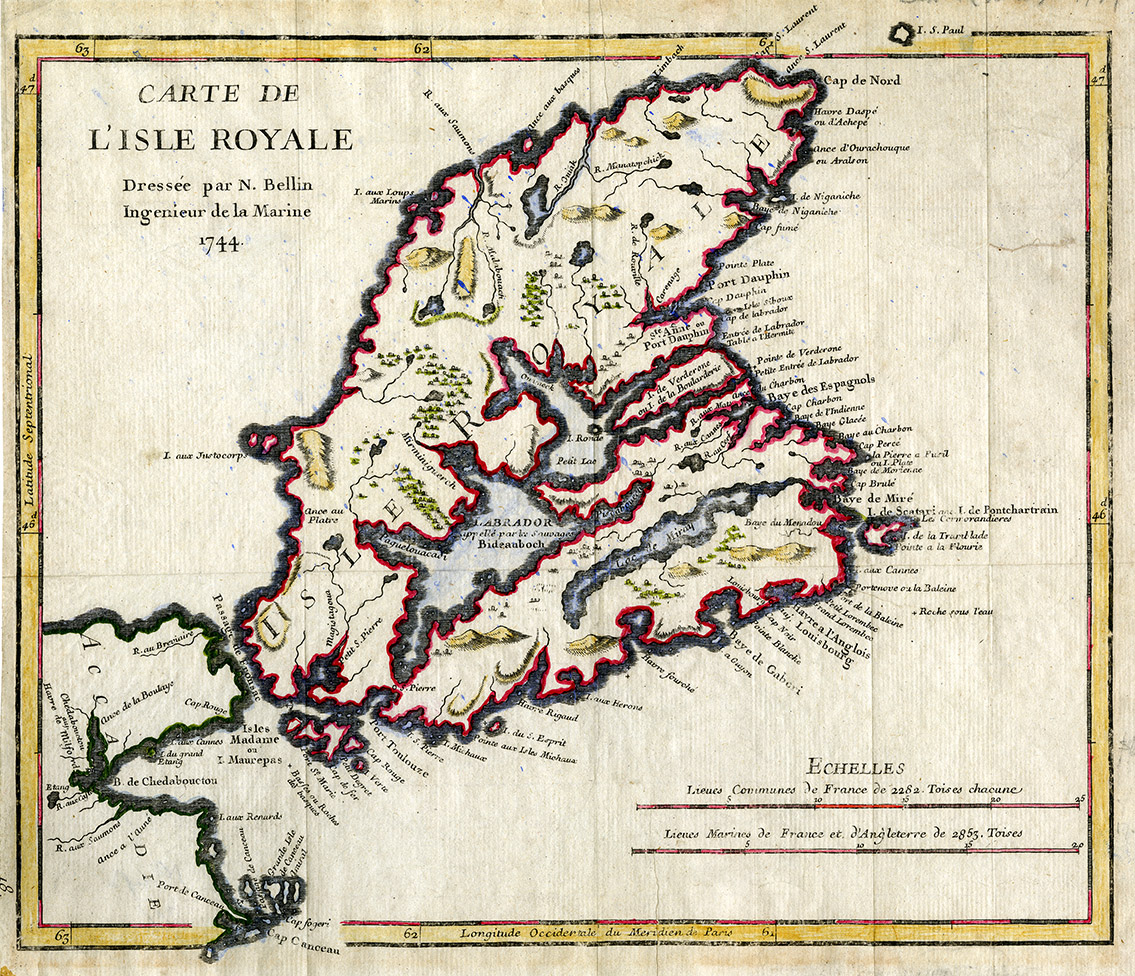 Up and Down the Island: Views from Cape Breton

During 2017, in addition to marking Canada's 150th anniversary in Nova Scotia, the Beaton Institute at Cape Breton University will be celebrating 60 years as the regional archive for Cape Breton Island/Unama'ki. During this significant year, we are pleased to participate with other Nova Scotian communities to provide a modest selection of images and archival documents reflecting our shared cultural heritage.

Although the majority of content is post-Confederation in scope, we have started the album with historic maps of Cape Breton which is historically and currently part of Mi'kma'ki, unceded Mi'kmaw territory. The chronological ordering of the maps illustrates changing boundaries, identification of natural resources, expansion of infrastructure, growing communities, and shifts in cultural and political interests over centuries. It also provides a useful introduction to the communities referenced throughout the display.

The main album is loosely divided into smaller sections by county and organized by date. The first mini- album begins at the base of the Island with selections from Richmond County featuring St. Peter's and Potlotek. Moving clockwise into Inverness County, the communities of Port Hood, Inverness, Mabou, Margaree and Port Hastings are represented. Content from Victoria County follows with historic images and documents from Baddeck, St. Ann's and various communities based in the "North of Smokey" region. The album concludes with a focus on downtown Sydney based in Cape Breton County.

Since 1867, Cape Breton has witnessed waves of immigration, displacement, growth, decline and re-invention. With more than 200 distinct communities on Cape Breton Island/Unama'ki, this album provides only a brief but poignant glimpse of its people, geography, history and culture. While we are linguistically and culturally diverse, an island identity binds together our unique communities and forms a strong sense of place. This album offers an introduction to some of our stories from the past 150 years and we hope you enjoy the selections. 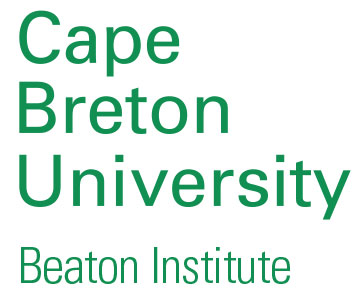 To learn more about Cape Breton Island/Unama'ki we encourage you to visit the Beaton Institute Digital Archives or the Institute's website.