Helen Creighton and her family were enthusiastic photographers, and among her personal papers donated to the Archives were 15 photo albums. We've taken Albums #11 (327 images), #12 (350 images) and #14 (233 images), digitized them, and uploaded them here for you to explore. They cover the years 1914 to 1951; every photo is captioned, usually by Creighton herself, and most include the date, location, and names of the individuals featured in the image.

Creighton's camera went everywhere, and was used to record family members and friends; childhood activities; education at the Halifax Ladies' College and University of Toronto; scenes of Halifax and Dartmouth, including the Halifax Explosion; travels around Nova Scotia and beyond, to Niagara, Trinidad, Barbados, the West Indies and Cuba; early work experiences with the Royal Flying Corps (Toronto), the Nova Scotia Red Cross Caravan, the Colored Orphans' Home (Preston) and a year spent teaching in Guadalajara, Mexico.

After her career in folklore began in the late 1920s, Creighton took photos of her many travels through Nova Scotia, including Devil's Island, the Eastern Shore and Cape Breton, and down the South Shore to Yarmouth and the Pubnicos. She carefully photographed her informants — many of them elderly — and often their family members and the homes in which they lived. Creighton's wide circle of friends, such as Doreen Senior, Thomas Raddall and Martha Banning Thomas, are also captured informally in the images presented here. 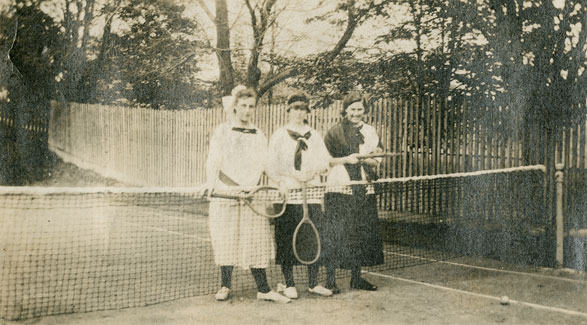 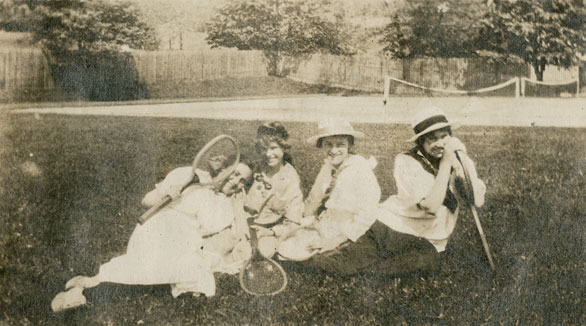 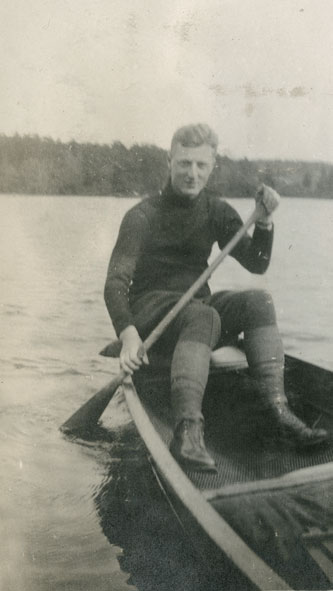 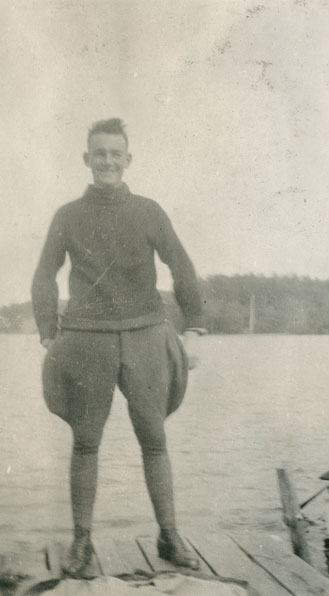 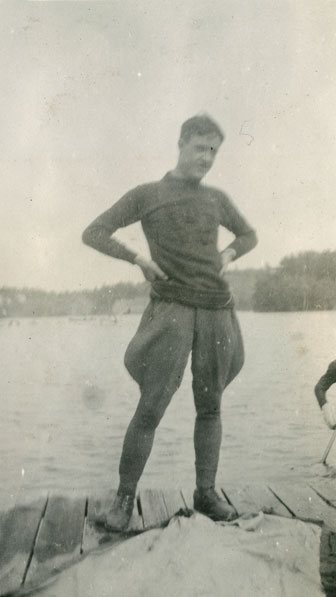 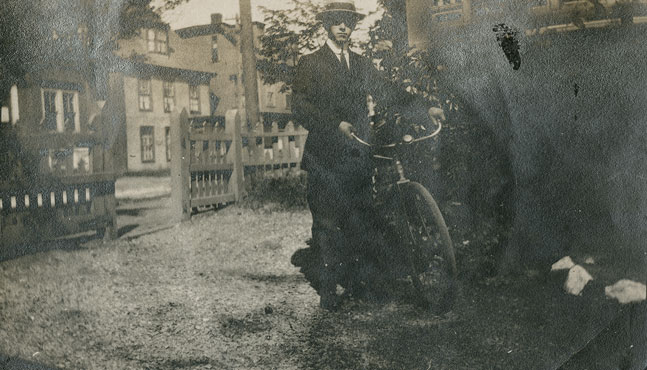 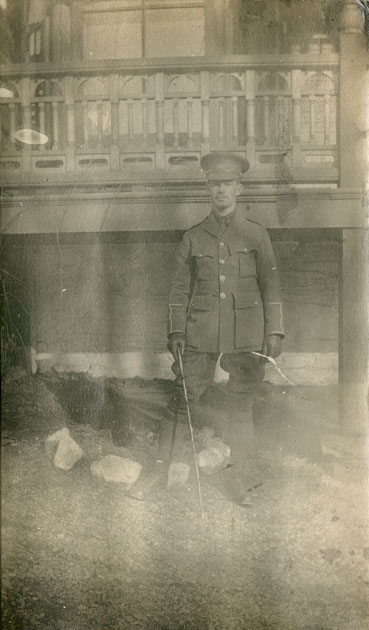 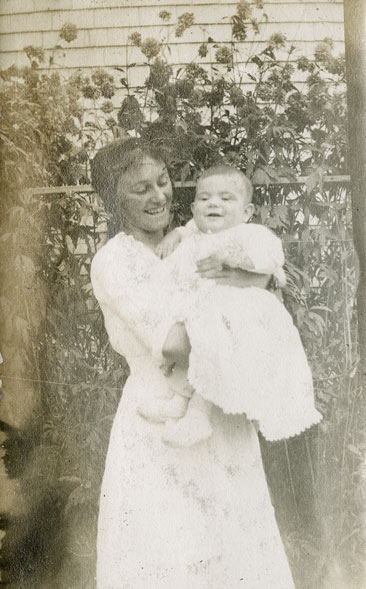 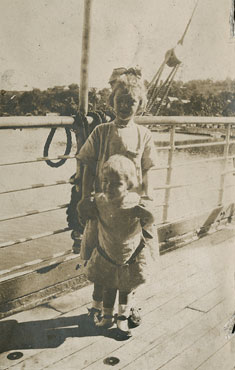 Margaret and Babs Creighton from Trinidad 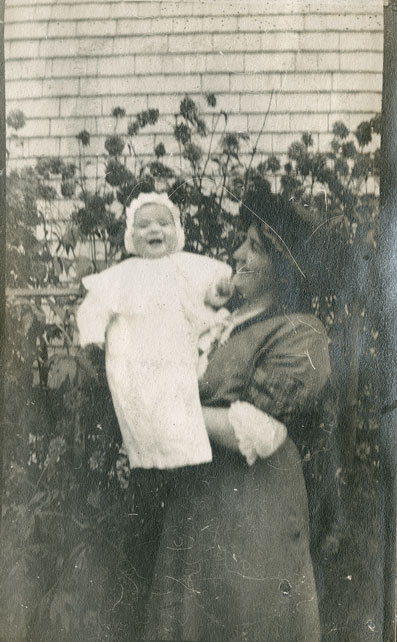 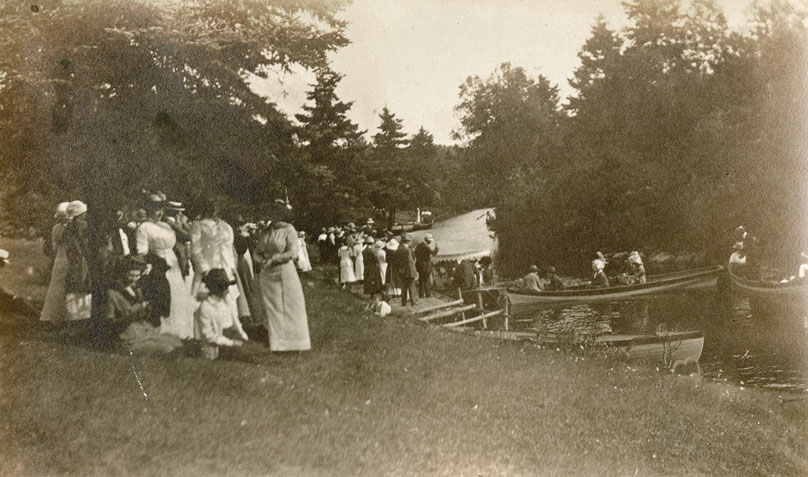 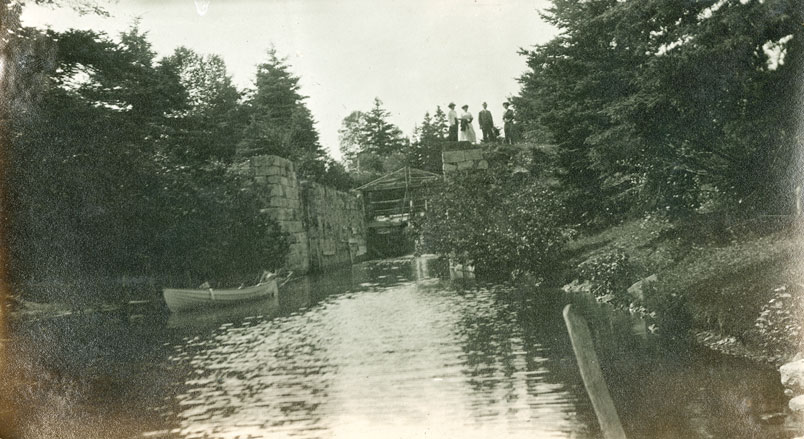 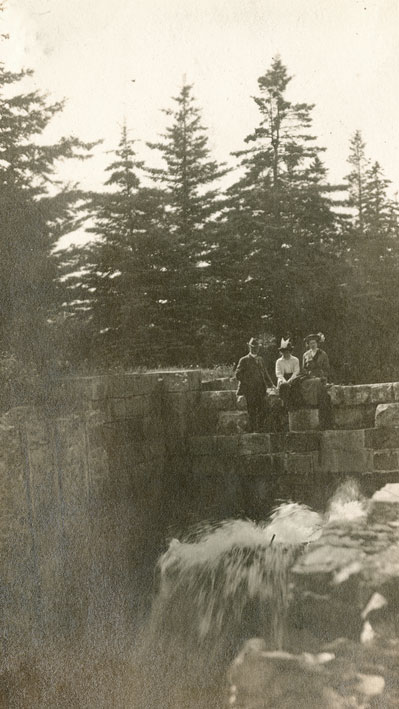