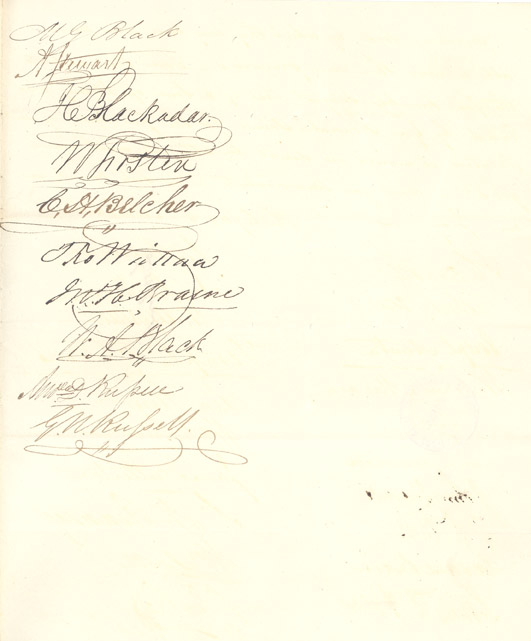 As this petition indicates, the refugees suffered greatly from lack of food, shelter and clothing. Their condition elicited the sympathy of some white residents who called on the government to grant relief. Quite often, the refugees ran out of food towards the end of the long winters in Nova Scotia.